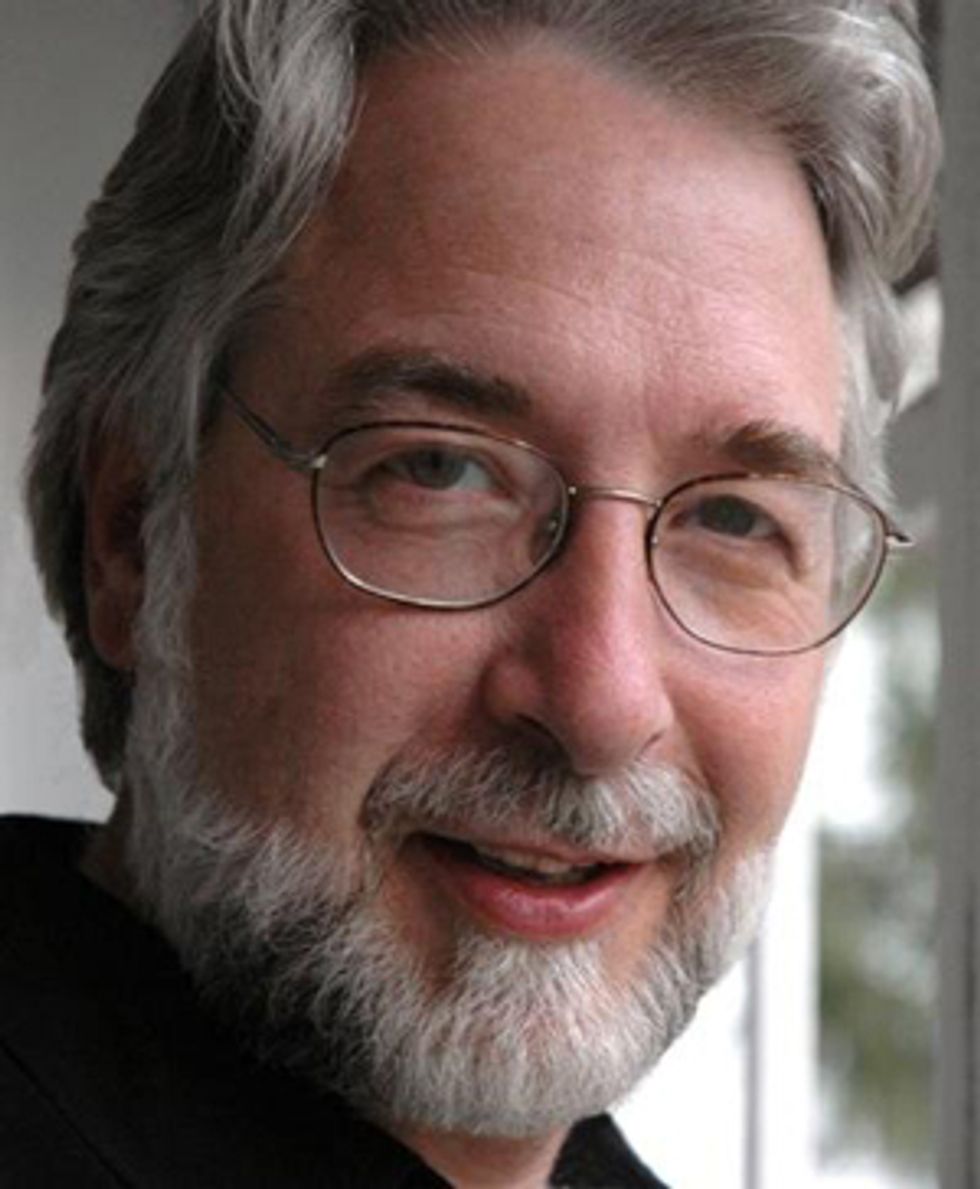 The CEO of Salon.com, Richard Gingras, held an emotional "all-hands" meeting with his staff today to tell them he is resigning, effective July 8th, to become global head of news products for Google.

Over the past two years, Gingras has retooled the San Francisco-based quality content site into a leaner operation with significantly higher traffic, but still has not been able to propel the company to profitability.

Since its founding in 1995 (Disclosure: I worked as a consultant with the founding team), Salon has consistently provided high-quality, award-winning coverage of politics, entertainment and the arts, but it has never reached the break-even point financially.

Gingras told 7x7 that he has been "talking with Google for several months and it got to the point where the opportunity was one I couldn't say no to."

The new position as the senior executive overseeing Google News, as well as other products that may be in the pipeline, comes several years after Gingras worked as a consultant at the Mountainview campus, focusing on ways the search giant could improve its news products.

Gingras said that a succession plan at Salon shoud be announced by the time he leaves, on July 8th, which indicates to me that a candidate has most likely already been identified.

Over the past two years, Salon's monthly traffic has increased from roughly 4 million uniques to approximately 6 million uniques, and while the quality of the content has remained high, the site has not broken any major story of the scale of its infamous Henry Hyde expose in 1998 — an article arguably helped sink the impeachment effort by Republicans against President Bill Clinton.

(Further disclosures: I worked for Salon from 1998-2000 and played an editorial  role in the Hyde story mentioned above. I also worked with Gingras at Excite@Home in 2000.)