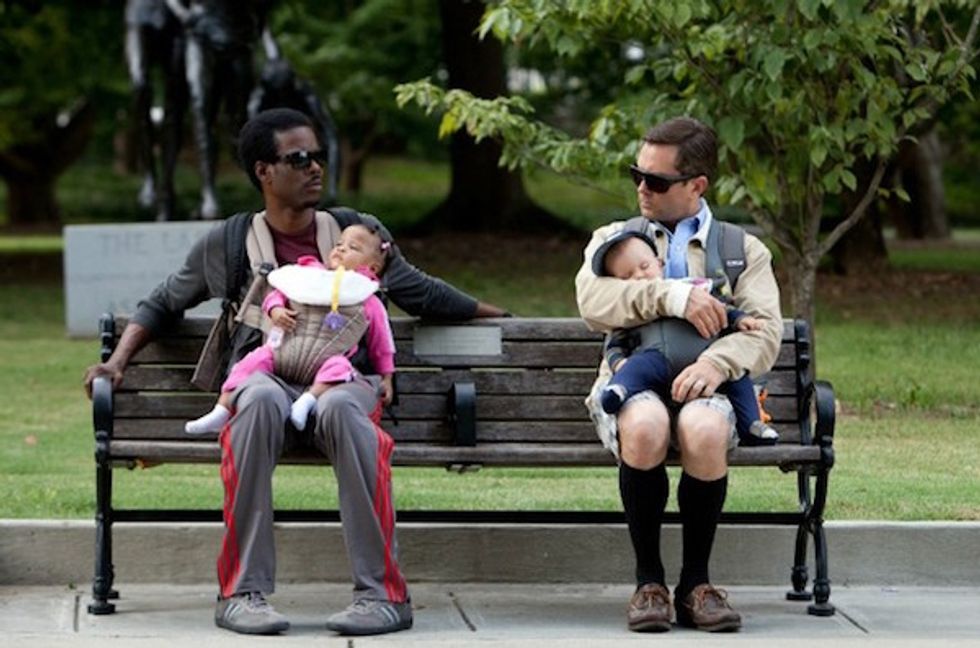 The Golden State Warriors have lost their at-home winning streak, San Francisco approves parental leave for moms and dads, plus more hot topics from this week.

The city board of supervisors unanimously passed a measure Tuesday night granting new parents six weeks of paid leave. California already has a state insurance program that pays workers 55% of their normal wages to take time off after the birth or adoption of a child, or to care for a sick family member. The San Francisco law requires that employers make up the balance of the employee's pay so that that they earn 100% of their normal wages. Additionally, the state program doesn't guarantee an employee the right to their old job when they return from leave, but the San Francisco measure makes it illegal to fire an employee after taking parental leave. The San Francisco law takes effect Jan. 1, 2017 for companies with 50 or more employees. Read more.

With 54 straight wins at home, it had been more than a year since the Golden State Warriors had lost a regular season game at home. That incredible NBA record finally came crashing down on Friday, when the Boston Celtics beat them 109-106 playing an extremely physical game that took the Warriors out of their element. Read more.

This Rocking Chair Knits You a Hat As It Moves Back And Forth, Creators Project

Sometimes low-tech can be just as inventive as the more high tech stuff, like this rocking chair/knitting device that lets you soothingly groove back and forth to ease your troubles while knitting yourself a hat at the same time. Read more.

Formerly known as the O.co Coliseum, the naming rights to The Oakland Alameda Coliseum are available after discount online retailer Overstock.com ended its sponsorship of the venue. Read more.