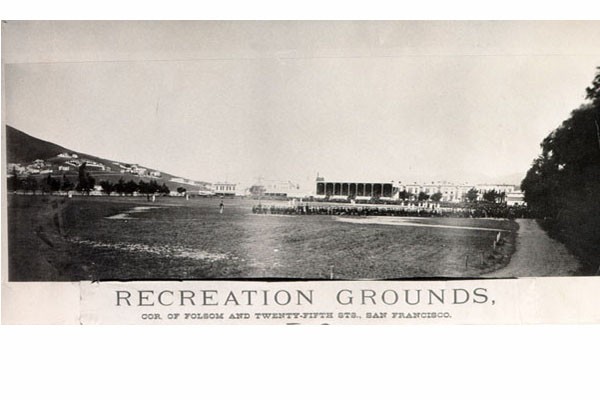 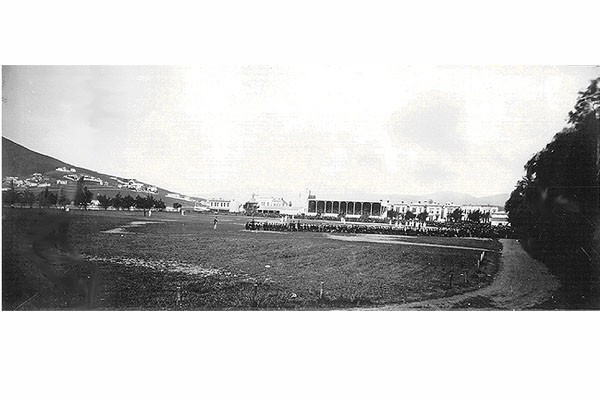 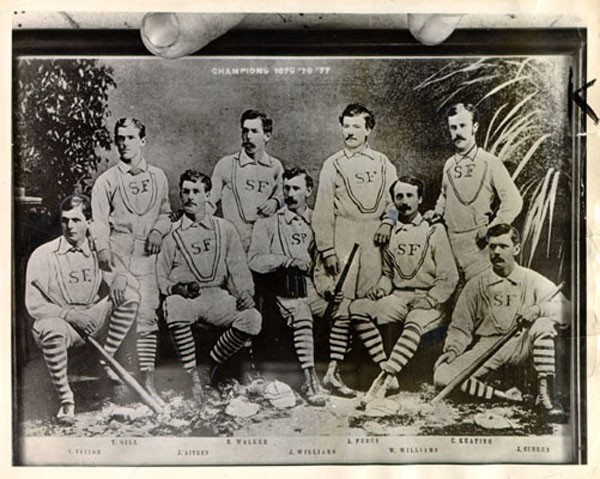 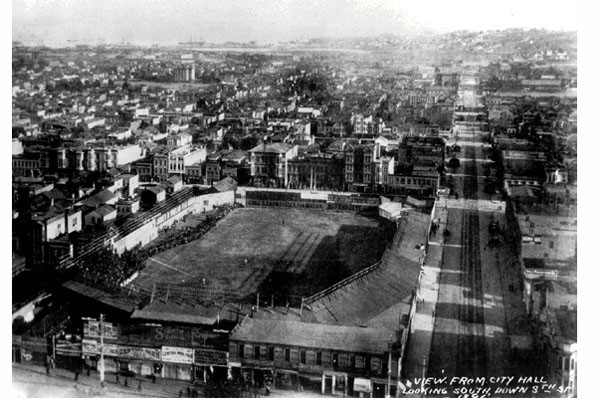 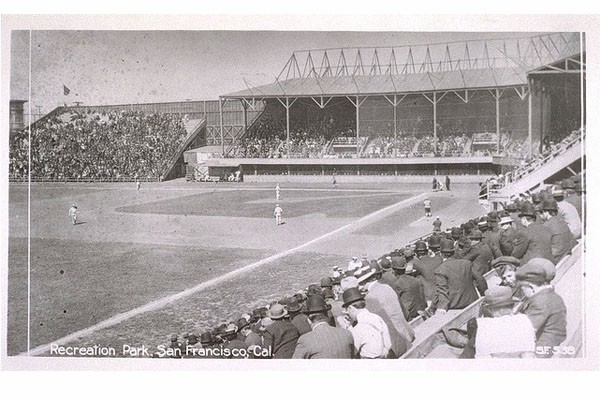 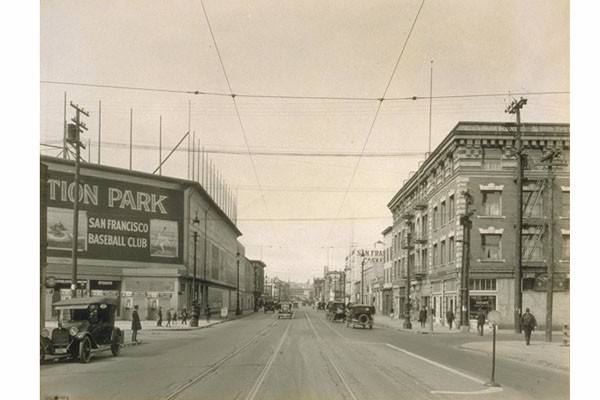 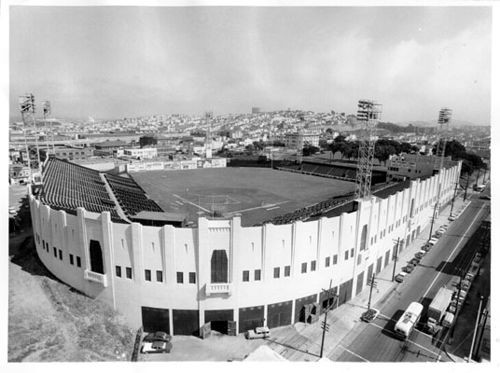 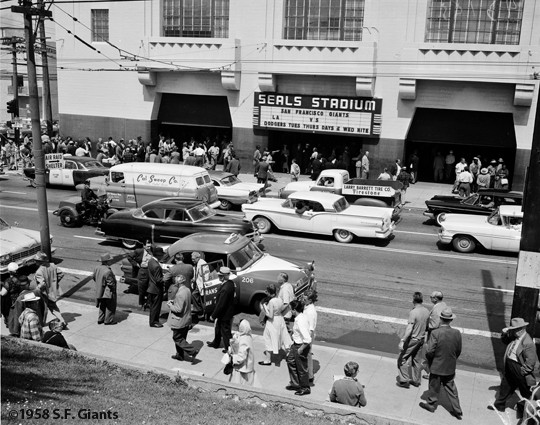 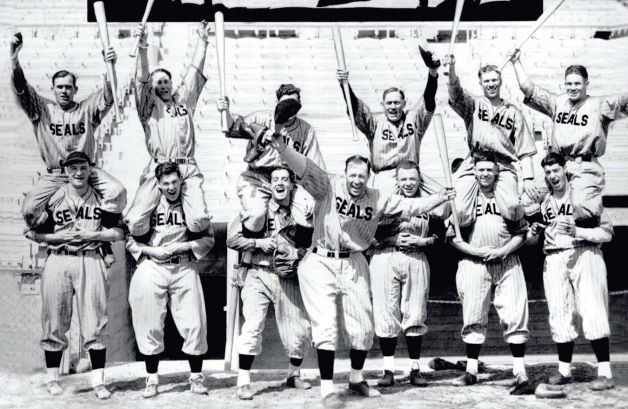 Don't get us wrong, we LOVE our Giants, but how cool would it be to have minor league teams playing throughout the city? In this installment of Secret San Francisco, we explore the colorful teams in SF history and the stadiums where they played.

The Recreation Grounds was SF's first professional ballpark. Situated in the Mission (which was heavily Irish at the time), the ballpark was located at 25th and Harrison - where Garfield Park is today. About 17,000 attendees could fit in the stadium, and locally organized teams like the Wide Awakes of Oakland and the Eagles played games with scores like 37-23 (defense has clearly come a long way).

The next stadium on the scene was Central Park. Located at 8th and Market, it was the home of several members of the Pacific Coast League, including the San Francisco Seals (more on them in a minute!). Sadly, the stadium was destroyed in the 1906 earthquake and fire that also took down City Hall (located next door to the ballpark).

The reincarnation of Recreation Park was located on a one square block in the Mission, between Valencia and Guerrero, and 14th and 15th St. The stadium was made of wood and from what we hear, it served quite a rowdy crowd. Admission to the ballpark got you either a sandwich or a shot of whiskey, and part of the bleachers were sectioned off with chicken wire and aptly named the "Booze cage."

The San Francisco Seals played in the stadium from 1903 to 1957, except for in 1914 when they played at Ewing Field in the Richmond. The weather was so cold that team moved back after only one season. Supposedly the fog was so bad during a game that a player for the Oakland "Oaks" had to be notified by the team's mascot that he needed to leave the field since it was their turn to bat.

In 1931 the Seals built their very own concrete stadium at 17th and Bryant, the current site of the Potrero Center. They shared the impressive space with the Mission Reds until their demise, and then were the sole team playing there for the next 20 years. In 1957 the Seals became a minor league affiliate team for the newly formed San Francisco Giants, and moved to Phoenix, Arizona. The Giants used the Seals stadium for their 1958 and 1959 seasons before moving to Candlestick Park in 1960. As soon as the Giants' moved the Seal's stadium was demolished, ending an incredible era of baseball in San Francisco.

The Most Delish, Convenient Meal Delivery Services in the Bay Area

6 Spots for Poetry Readings and Open Mic Nights in SF