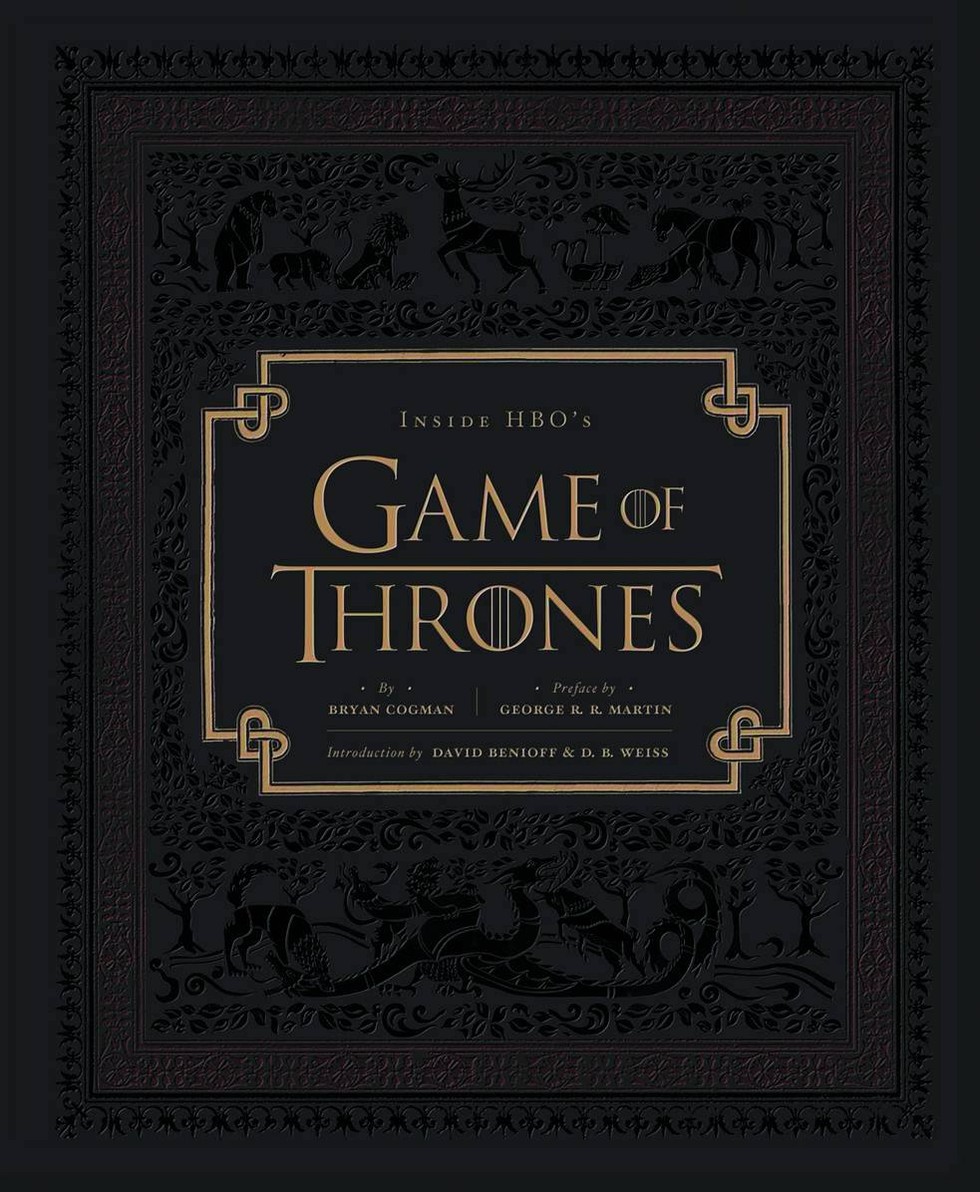 Previous Next
Inside HBO's Game of Thrones, by Bryan Cogman 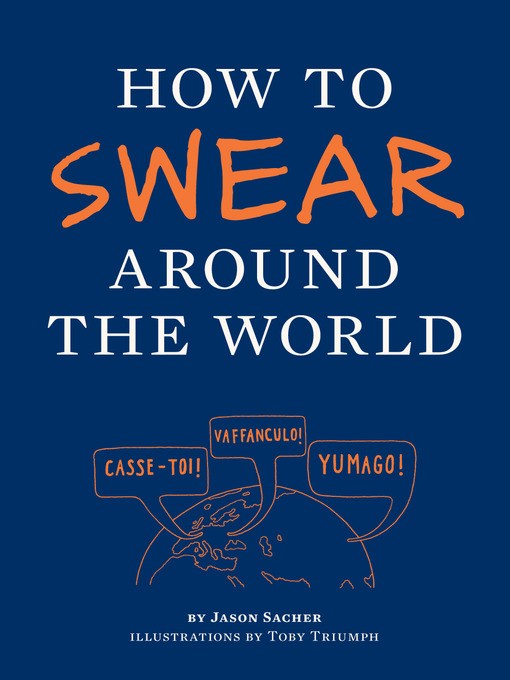 Previous Next
How to Swear Around the World, by Jason Sacher 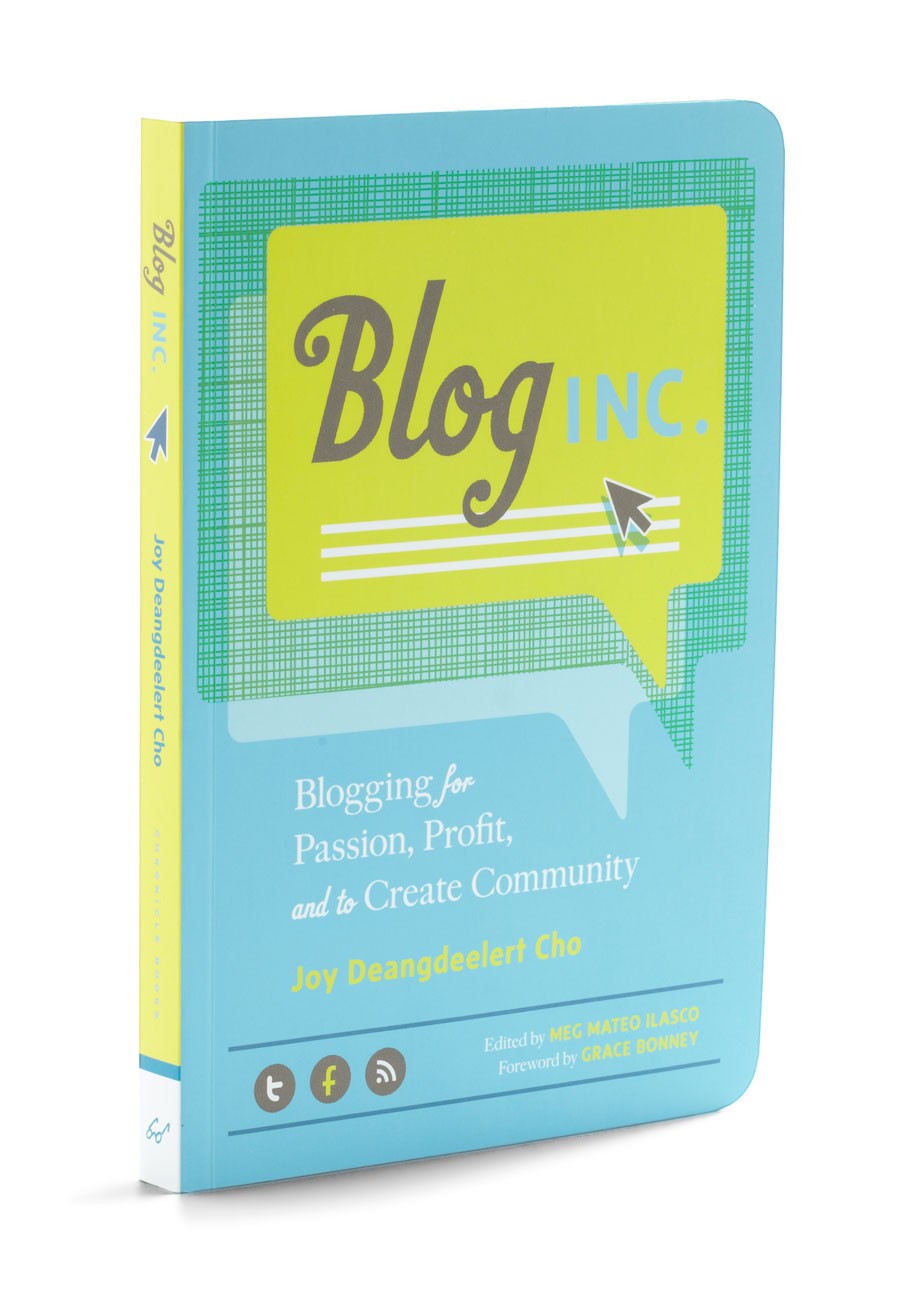 Previous Next
Blog, Inc. Blogging for Passion, Profit, and to Create Community, by Joy Deangdeelert Cho 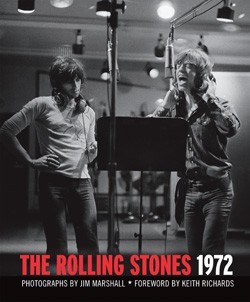 Previous Next
The Rolling Stones 1972, by Jim Marshall and Keith Richards 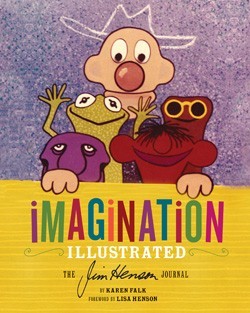 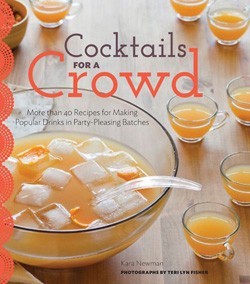 Previous Next
Cocktails for a Crowd, by Kara Newman 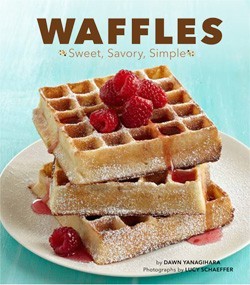 Our sister company Chronicle Books is a treasure trove of amazing books and paper goods we are constantly lusting after. We just feel lucky to be surrounded by their kaleidoscope of inspiring titles on a daily basis. Whether you're buying secret presents for yourself this holiday season, or looking for something off-beat and edgy for the resident book lover in your life, here are seven gift ideas, from us to you.

1. Inside HBO's Game of Thrones, by Bryan Cogman

If you're not totally hooked on the epic saga Game of Thrones and all its eternally imperiled characters, you might not be human. For any superfan who can't stand the anxiety-ridden waits between seasons, pick up a copy of Inside HBO's Game of Thrones, which is the only official companion book to the series. The artfully done book has a foreword by mastermind-author George R.R. Martin, plus stunning photos of the making of the show (hello, Jon Snow!) and interviews with cast members and the production team.

2. How to Swear Around the World, by Jason Sacher

Collecting foreign swear words isn't something only I do...right? For those of you who are like me, this handy phrasebook features dozens of different languages, with sayings ranging from everyday swear words to family curses to expressions for X-rated relations with animals. Because you never know when you'll be abroad and will need to scream obscenities at someone who pick-pocketed you. Or surprise a foreign fling who just dumped you what you really think of them in their own tongue. Trust us, this book is catharsis on paper.

As bloggers ourselves, we find this intimate glimpse into just how successful bloggers (like April Winchell of Regretsy.com and Grace Bonney of Design*Sponge) have made it happen fascinating. This book is indispensable for those looking to make a living on the world wide interwebs, as it teaches you how to monetize your blog, the basics of SEO, blogging etiquette, how to find your voice, and much more. Seriously, we wish we'd had this growing up!

4. The Rolling Stones 1972, by Jim Marshall and Keith Richards

The Stones are indisputably one of the best-sounding and -looking groups of dudes to ever sprout up out of the earth, so why not indulge an urge for eye candy with this coffee table book of photos showcasing some of their most crucial years in the music biz? Photography Jim Marshall (one of the pioneers of music photojournalism) followed The Stones on tour and behind the scenes during their Exile on Main Street era and captured it all on film. And with a foreword by Keith "I Should Be Dead" Richards himself, you can't achieve much more of a fly-on-the-wall status than this.

For decades, the world of Jim Henson characters has influenced the imagination of untold millions of children around the world. Wouldn't you love to know what was going on in this one-of-a-kind guy's brain? Compiled directly from The Jim Henson Company archives, Imagination Illustrated adapts the diary that Jim faithfully kept throughout his career, supplementing it with a trove of little-seen visual material, including rare sketches, personal and production photographs, storyboards, doodles, and much more–all to see how the beloved characters from our youth evolved.

6. Cocktails for a Crowd, by Kara Newman

'Tis the season for holiday parties. If you're throwing one, it's always best to stay on your toes and know exactly how to get your guests primed and in party mode. The ultimate host or hostess's secret weapon? Giant batches of booze. In this book, wine and spirits expert Kara Newman offers 42 fail-safe recipes you can whip out at whenever friends pop over, no matter what season it is.

It's an undeniable fact that San Francisco is a brunch-going town. But for all those rainy days where you just can't seem to drag yourself past the front door, or if you don't feel like dropping $30 on a mimosa-fueled breakfast with your best pals, this collection of waffle recipes will have you salivating in no time. From classic buttermilk to ham and gruyere waffle tartines, you'll find things to make at not just breakfast, but lunch and dinner too. Because seriously, when can you say no to a plateful of waffles?