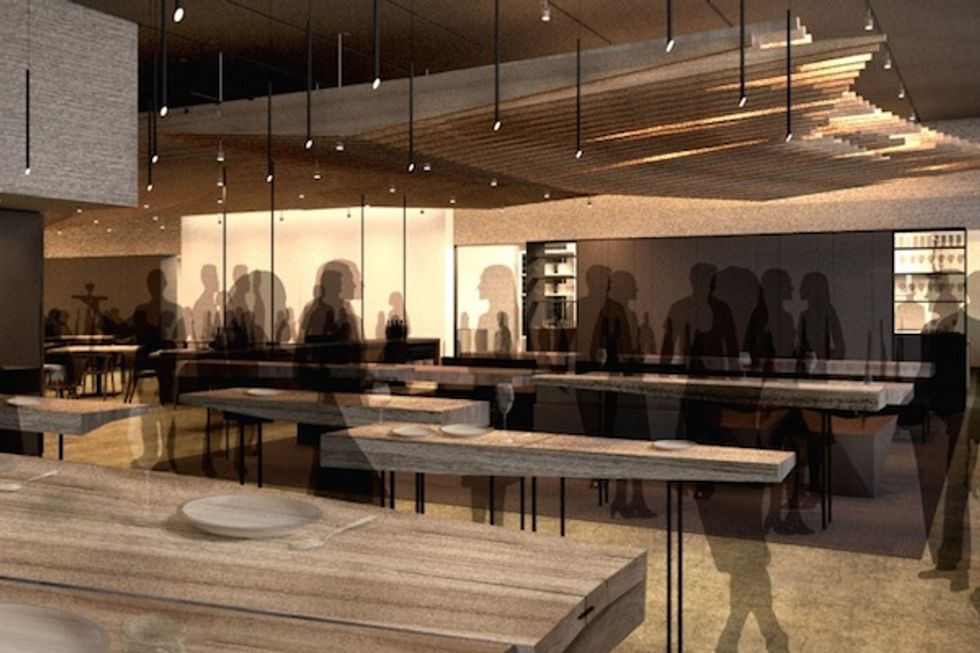 As if our anticipation for the new SFMOMA isn’t already super-high, they just announced plans for a ground floor restaurant. And it will be amazing.

Created with Michelin-three-starred Chef Corey Lee, of Benu, the new restaurant will be called In Situ and will feature a menu of dishes from recipes created by more than 80 chefs from around the world.

“Similar to how we identify and support original creative voices and celebrate great masters, Corey is looking to the innovators, the emerging chefs and the legends to create the menu for In Situ,” describes Neal Benezra, director of SFMOMA.

“Corey will partner with the chefs who are pushing the boundaries of the culinary world and bring global collaboration, excitement and flavors to our restaurant. What a terrific coup for SFMOMA.”

The space, designed by Aidlin Darling Design, will be located along the Third Street side of the building, and will serve both lunch and dinner.

This article was originally published on SFLuxe.