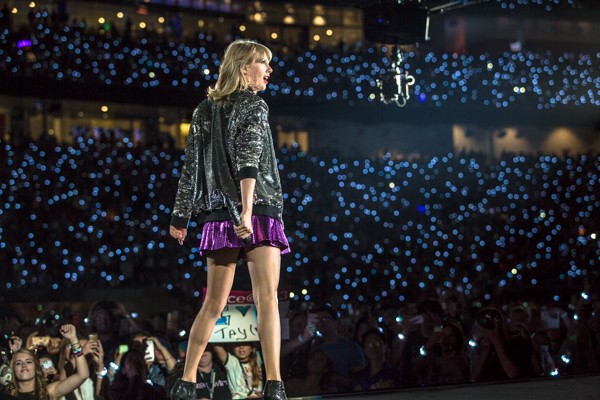 Previous Next
Photography by Moses Namkung 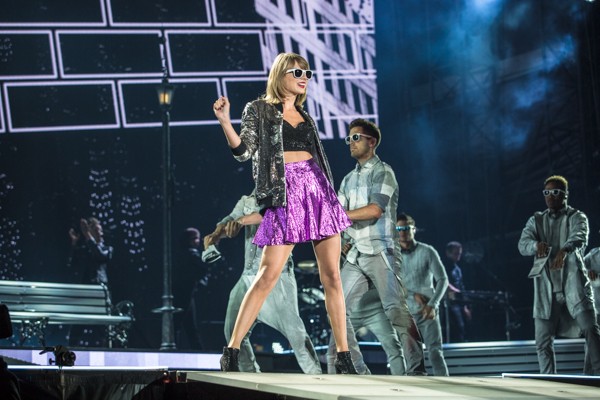 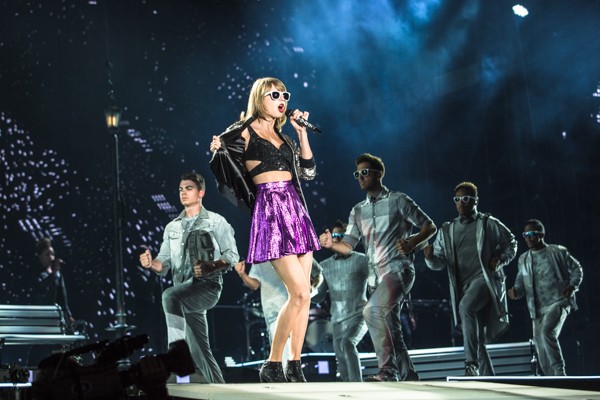 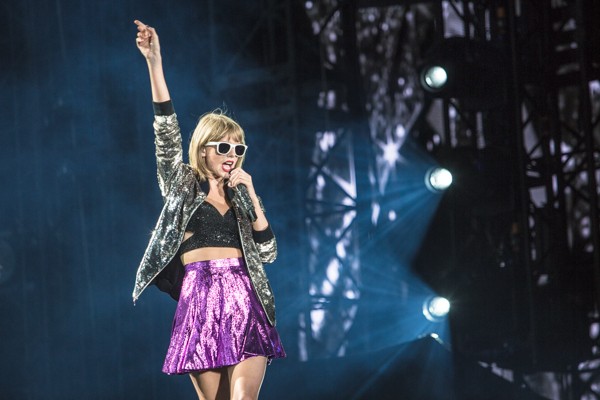 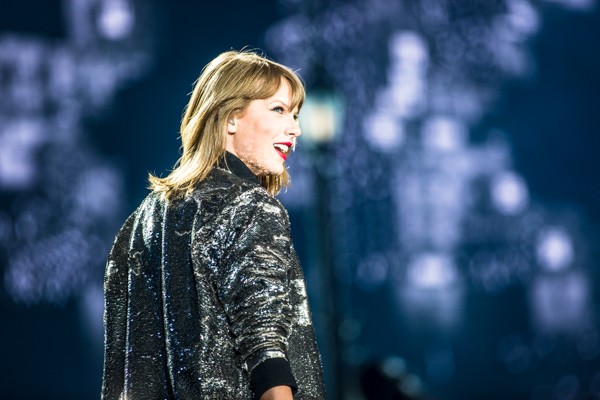 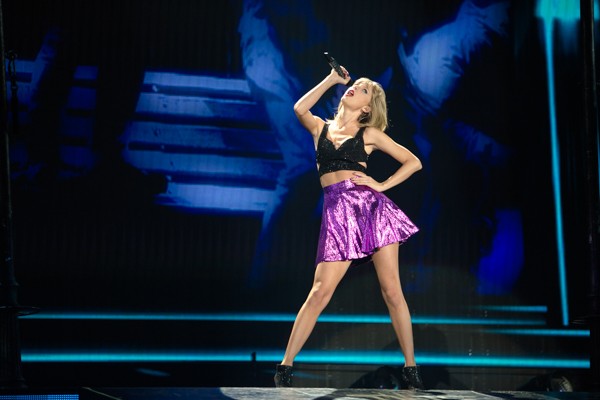 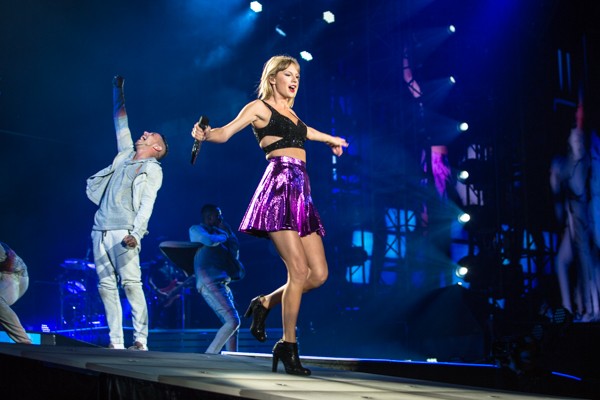 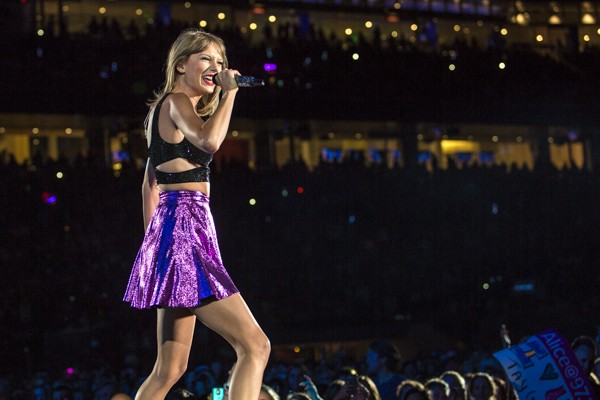 Pop icon Taylor Swift took her 1989 extravaganza to Levi's Stadium on Friday night for the first of two sold-out shows. And while plenty of ecstatic teenage girls were in attendance, we spotted a couple of middle-aged men in the crowd singing along just as fervently to every song.

At her first Bay Area arena performance, the 25-year-old singer-songwriter offered treats specifically for the local audience, including an appearance by Fifth Harmony for a stage-filling rendition of their current hit "Worth It."

On Saturday, the singer brought legendary singer-songwriter Joan Baez and Academy Award winner Julia Roberts on stage during her performance of "Style." The stars danced around on stage a bit, and Swift tweeted pics calling the pair her "heroes."

She also thanked those in the audience who worked in the tech industry who make it possible to keep closer to her fans with innovations including "likes and comments."

After shedding a few tears over the crowd's maddening enthusiasm, Swift closed the show with hits such as "Bad Blood," "We Are Never Ever Getting Back Together" and, of course, "Shake It Off."

4 Places to Ride Horses on the Beach in Northern California