National Trust for Historic Preservation/SF A GOGO via Flickr

#TBT: 7 LGBTQ Clubs & Bars SFers Partied at Back in the Day

It's almost Pride weekend. Let's step into the time machine to visit seven LGBTQ clubs and bars that were the go-to places in the City. Party on. 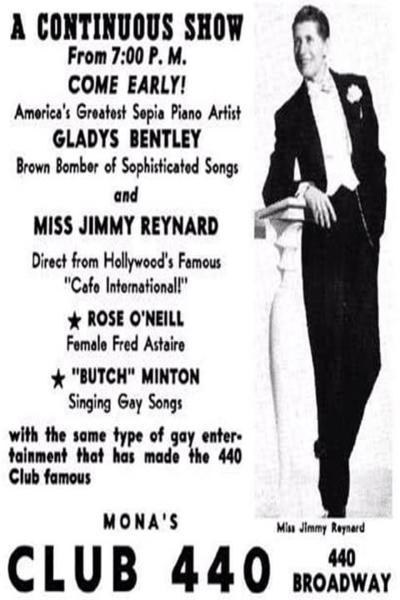 This advertisement from 1942 is from Mona's Club 440, the first lesbian club to open in San Francisco in 1936. Mona and Jimmie Sargeant's club featured male impersonators, and the sounds of Gladys Bentley, a prominent African-American lesbian singer and performer. (via The Virtual Museum of the City of San Francisco) 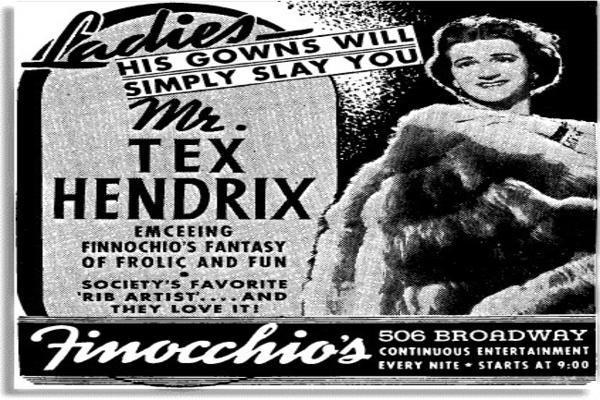 Finocchio's night club opened on June 15, 1936. It featured female impersonators, and became a huge success and tourist draw over the years. (via Queer Music Heritage) 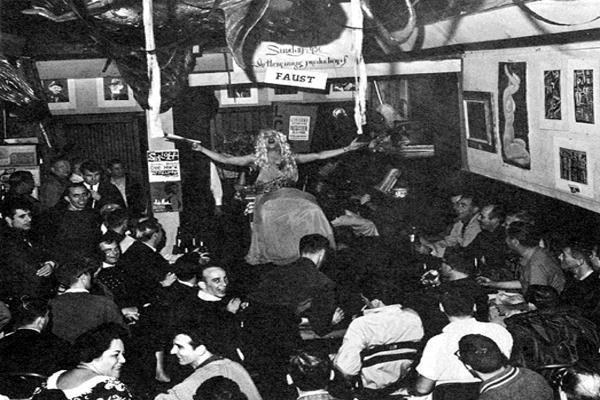 This photo is of Jose Sarria performing at The Black Cat Cafe in 1961. The establishment, which was located on Montgomery Street in North Beach, hosted a gay drag revue. (via FoundSF/Gay and Lesbian Historical Society of Northern California) 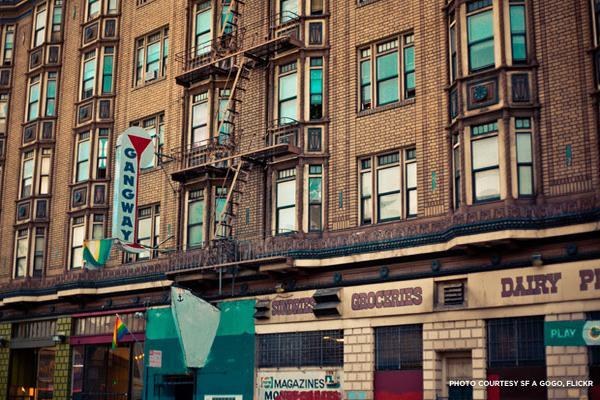 The Gangway first opened its doors in 1910, and has been open ever since, making it San Francisco's oldest gay bar. (via National Trust for Historic Preservation/SF A GOGO/Flickr) This photo inside The Tool Box is taken from a controversial article in LIFE magazine published on June 25, 1964, called "Homosexuality in America." The magazine describes the leather bar as "a San Francisco bar run for and by homosexuals...crowded with patrons who wear leather jackets, make a show of masculinity and scorn effeminate members of their world." (via Notches) 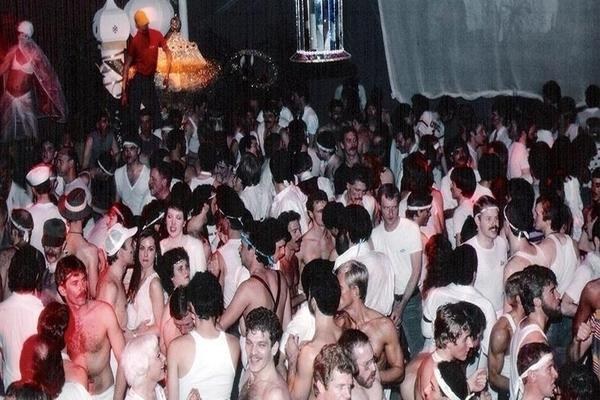 Opening in 1977, the Trocadero Transfer was the decadent gay nightclub to be at. It featured great music and a glam vibe. (via Red Bull Music Academy Daily) 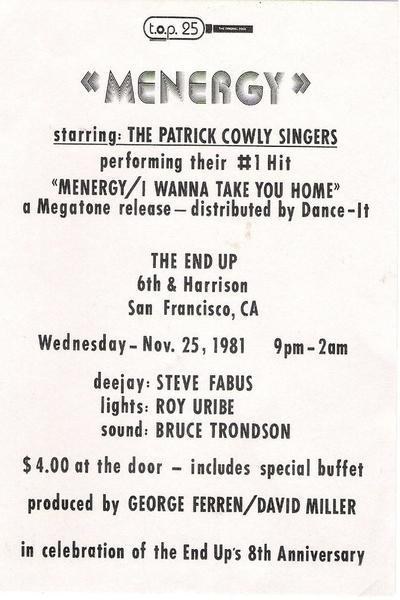 The EndUp opened in 1973, as an exclusively gay club. It stayed open until 6 am on Sundays to cater to the crowd that was leaving the Trocadero. (via Thump/Vice)