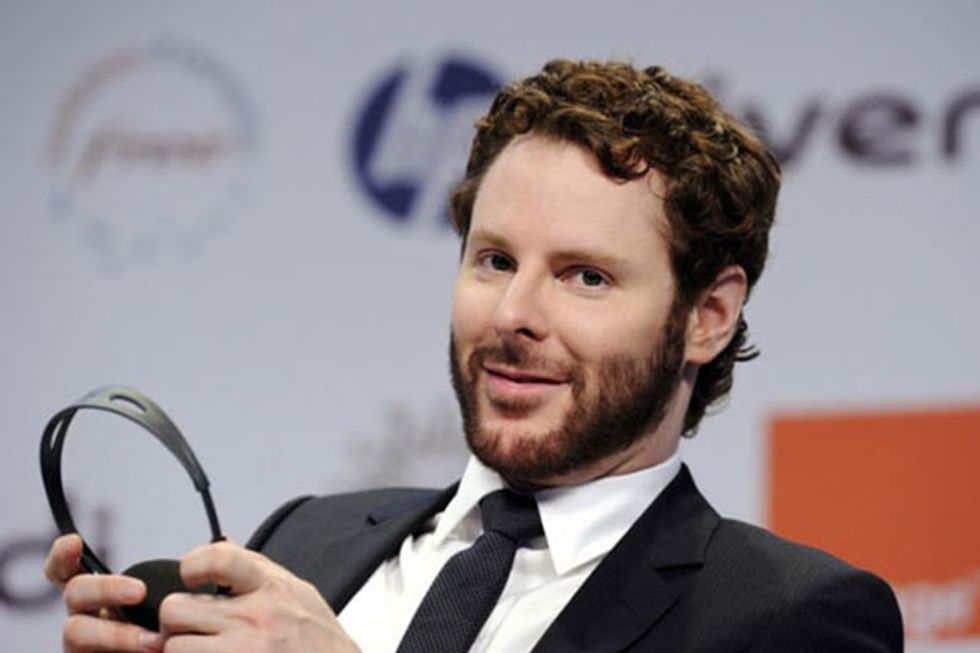 Tech billionaire Sean Parker wants to cure cancer, even if it means picking up the tab.

Perhaps most famous for trashing Big Sur in the name of his extravagant Lord of the Rings-themed wedding, Parker also made a name for himself as one of the co-founders of Napster and the first president of Facebook. Now Parker, who suffers from a severe peanut allergy, is looking to hack the bio-medical field.

On Wednesday morning, Parker announced the new $250 million-funded Parker Institute, a research institute to develop targeted therapies to treat cancer. That's the single largest financial contribution to the field of immunotherapy ever.

The Parker Institute, which will be based in San Francisco, will focus on three key research areas: modifying immune cells to target tumors, boosting patient response to current immunotherapy drugs, and identifying other targets to attack tumors. The Institute will include over 40 research labs and more than 300 researchers from six key cancer centers, including New York’s Memorial Sloan Kettering, Stanford Medicine, the University of California, San Francisco, and others. The institute’s primary focus will be on the emerging field of cancer immunotherapy, in which the body’s immune system is recruited to thwart the growth of cancer cells. The twist? Parker wants contributing scientists to collaborate rather than compete for the cure.

“Any breakthrough made at one center is immediately available to another center without any kind of IP (intellectual property) entanglements or bureaucracy,” noted Parker in an interview with Reuters.

A revenue sharing model will also be put in place to maintain incentive, and as a way to fund future research.

Even though $250 million is a drop in the bucket compared to the costs of drug development (which is typically in the billions), The Parker Institute is hoping that its partners, the pharmaceutical companies, will fund the early clinical trials and shoulder the costs of bringing a new therapy to market.