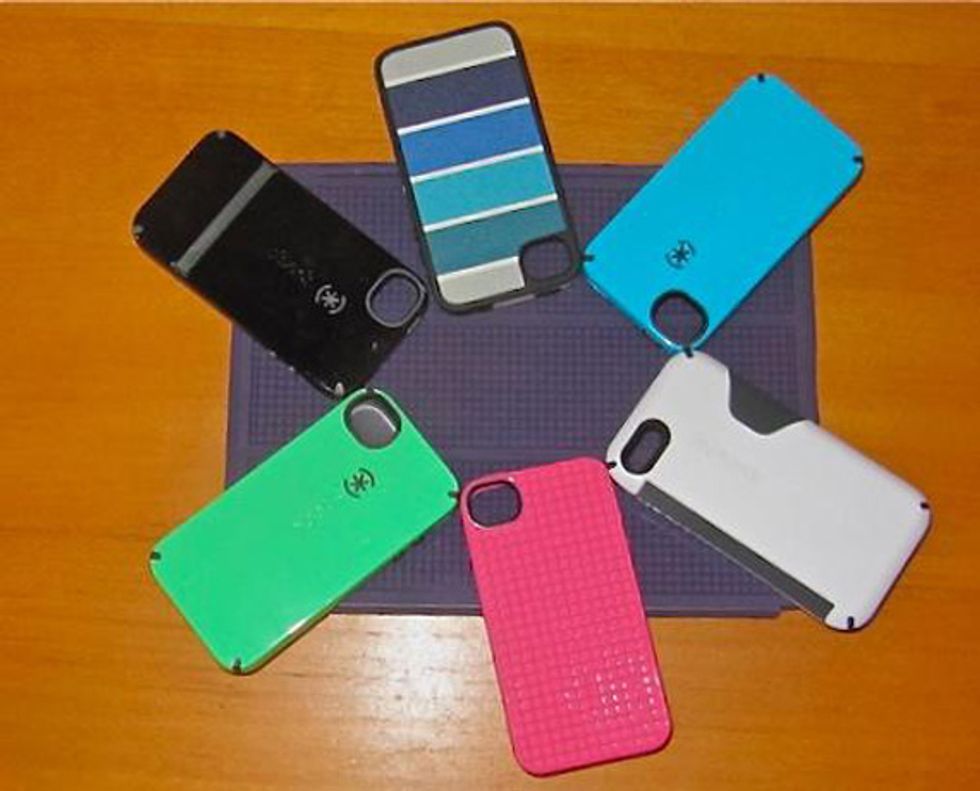 When it comes to holiday shopping, tech gadgets might be high on lots of people’s wish lists, but they also tend to be rather pricey.

And, if you find yourself somewhere in the ninety-nine percent with the rest of us, you probably will not be able to buy a smartphone or a tablet for everyone on your list.

On the other hand, if your loved one already has, say, an iPhone, iPad, MacBook, or a Kindle, Nook or Kobo eReader, you might go the way of helping them accessorize.

If so, that would probably lead you straight to Palo Alto-based Speck, which designs and sells some of the best cases for the whole range of mobile products available.

Given how expensive the phones and tablets are, and how much use they get, it makes sense to invest in a stronger case for protection, anyway. Then there is that other concern – fashion.

If there is one overriding attribute to the products developed by Apple that have so revolutionized our lives the past half-decade, it is the merging of functionality with elegant design.

Speck, a company founded by designers and engineers in 2001, basically extends Apple’s design aesthetic to give consumers a broader range of options. And it introduces better-designed cases for companies like Amazon, whose products are not as well-designed as Apple’s.

I was reminded of what a big business accessorizing actually is in the tech world last week, when I profiled the new kid’s tablet, Nabi.  The Nabi just arrived at Toys "R" Us this week, and is priced at $199, or a third of the cost of other Android devices or the iPad.

Jim Mitchell, the CEO of FUHU, which is the company that created the Nabi, told me his firm knows it won’t make much money off the device due to the low retail pricepoint, but “it’s the accessories that go with it that will be profitable for us.”

Well, that’s the business model over at Speck, whose products therefore seem likely to show up inside the wrapping paper in many homes this upcoming holiday season.