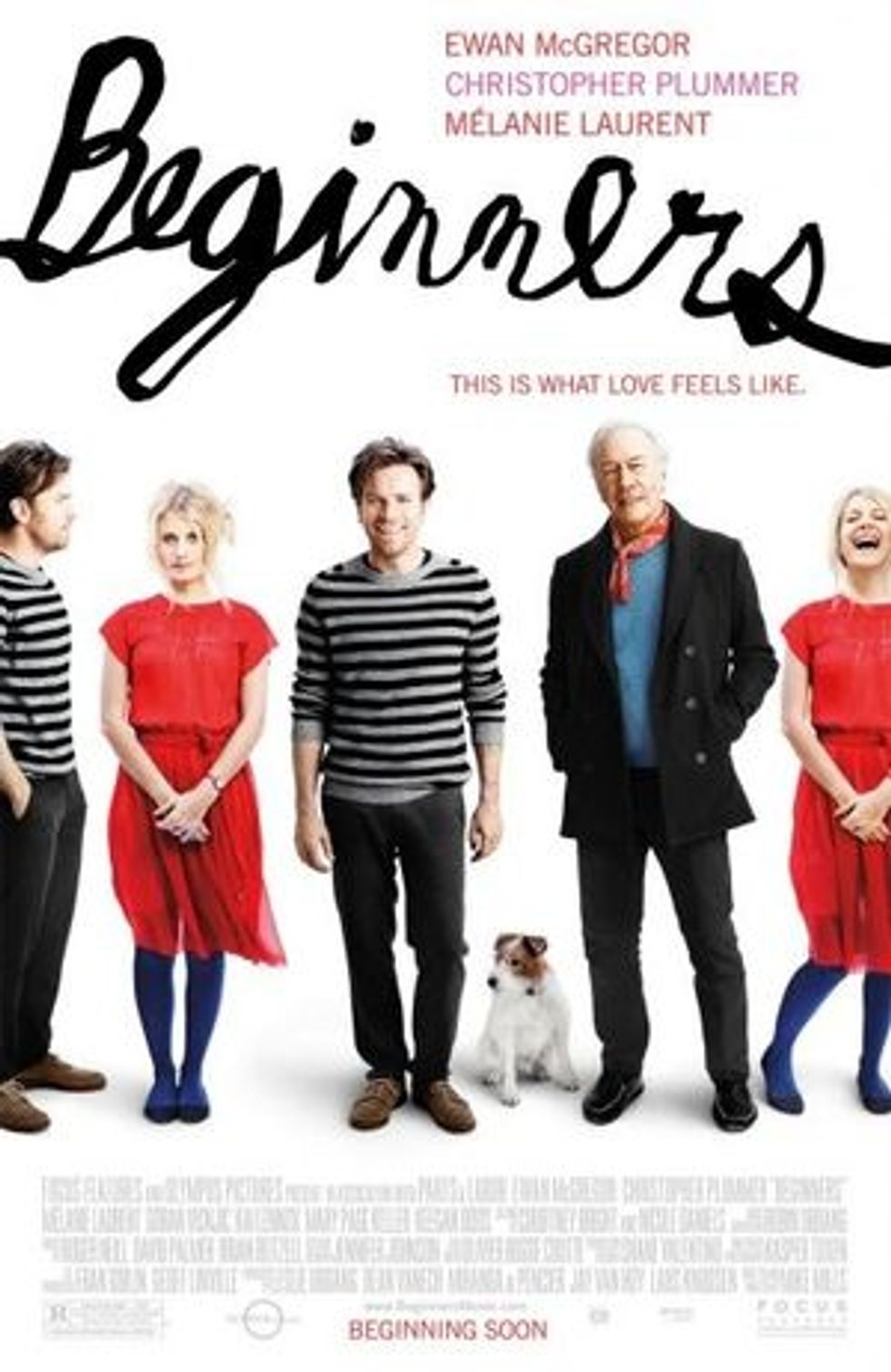 It's that time of the year again when filmmakers, film connoisseurs, and everyday movie lovers come together to celebrate the artistry of the motion picture industry. The longest-running film festival in the Americas is in its 54th year, and is opening with a world-class cinematic event, special guests, and a convivial celebration with live entertainment, dancing, food and drinks. Head to the opening night at The Castro Theatre on April 21 to catch "Beginners," starring Ewan McGregor (Moulin Rouge) and Christopher Plummer (think Captain Von Trapp from The Sound of Music). McGregor plays an unlucky-in-love graphic artist who embarks on a new relationship, yet takes in lessons by his father who emerges from a long, passionless marriage at 75.
Later, attend the lavish after party at Terra Gallery for some culinary delights and cocktails.

May 5th will wrap up the film festival with French actor Mathieu Amalric directing and starring in "On Tour" at The Castro Theatre. Dance the night away to music inspired by the film held at The Factory, and memorably commemorate the end of this year's SFIFF while indulging in delicious hors' d'oeuvres and drinks.