After two years of renovation, The Curran theater will reopen Thursday night with an opening performance of the Tony Award–winning musical Fun Home.

Originally built in 1922 by Homer Curran and designed by architect Alfred Henry Jacobs, The Curran was in need of a major facelift. One of the first items to go: the outdated and cramped restrooms. More than 1,700 tons of dirt had to be shoveled out to make room for the new bathrooms, which now offer 19 stalls in the women's room and 17 in the men's. Both also have huge new mirrors to guarantee you'll look your best at intermission. The theater's historic ceilings, chandelier and painted murals also had to be deep-cleaned (removing decades of cigarette smoke and city grime), all of the seats were reupholstered in red, and the beige carpets were replaced with bold and colorful patterns.

Perhaps best of all, the theater now offers three bars (one on each floor) that will be open an hour before each show. On select nights, including this Thursday's opening of Fun Home, the bars will reopen for after-show mingling and discussions.

Thursday's performance also marks a change in the kind of productions being scheduled and performed at the theater. Fun Home—a memoir-based musical that deals with topics of family, queer identity and coming of age—is just the first of many edgier, full-scale theater productions that will make up the 2017 roster. Carole Shorenstein Hays, who owns the theater with her family, will also bring the acclaimed play Eclipsed, which will make its West Coast premiere here in March, as well as Simon McBurney's immersive, experimental, audio-enhanced one-man show The Encounter, in April.

In lieu of a season subscriptions, the theater has also launched the Curran Club, to which every ticket purchaser for Fun Home will receive a free one-year charter membership. The club will include ticket discounts, special events, and other perks. 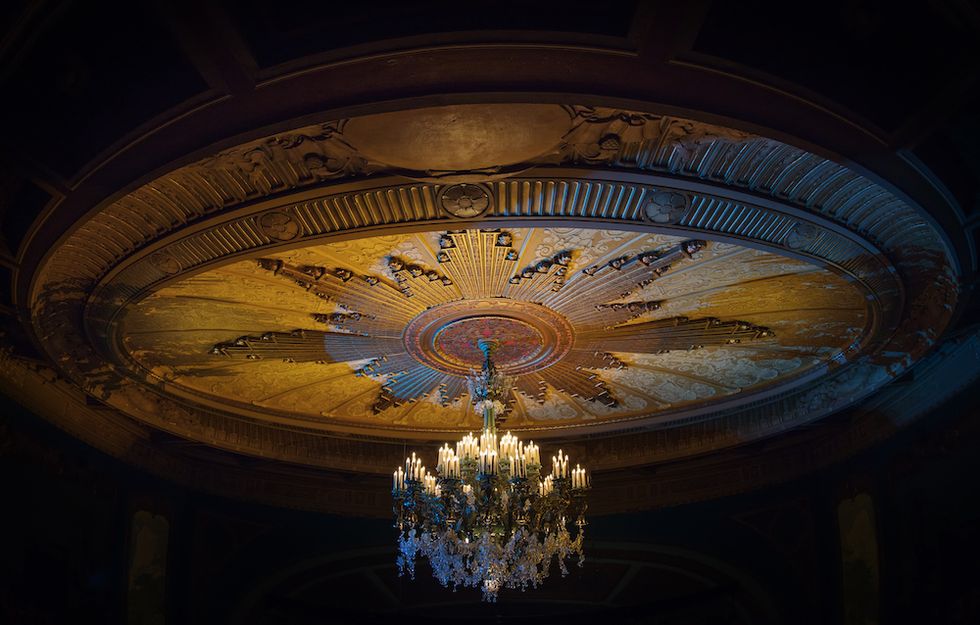 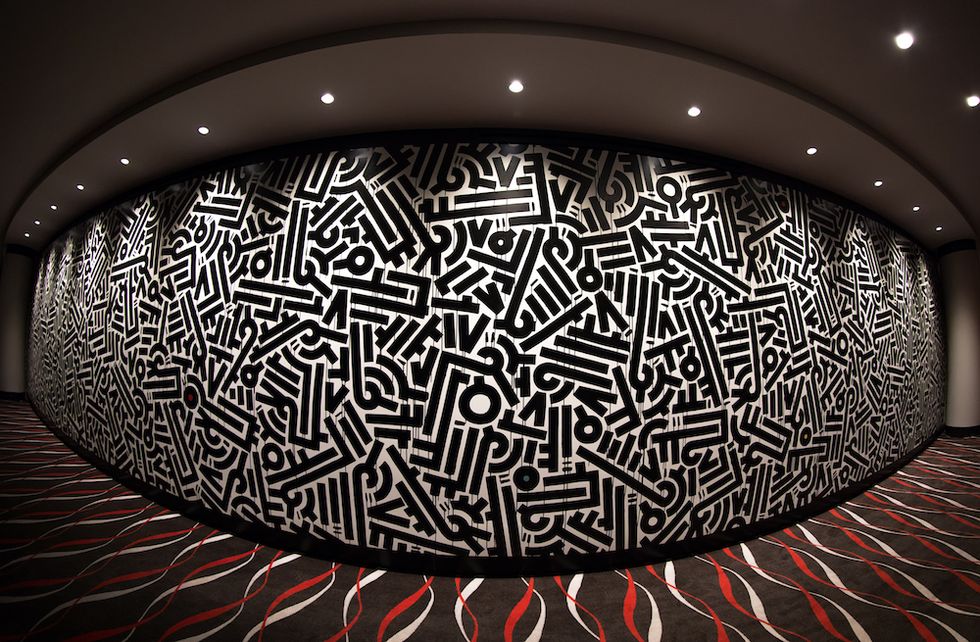 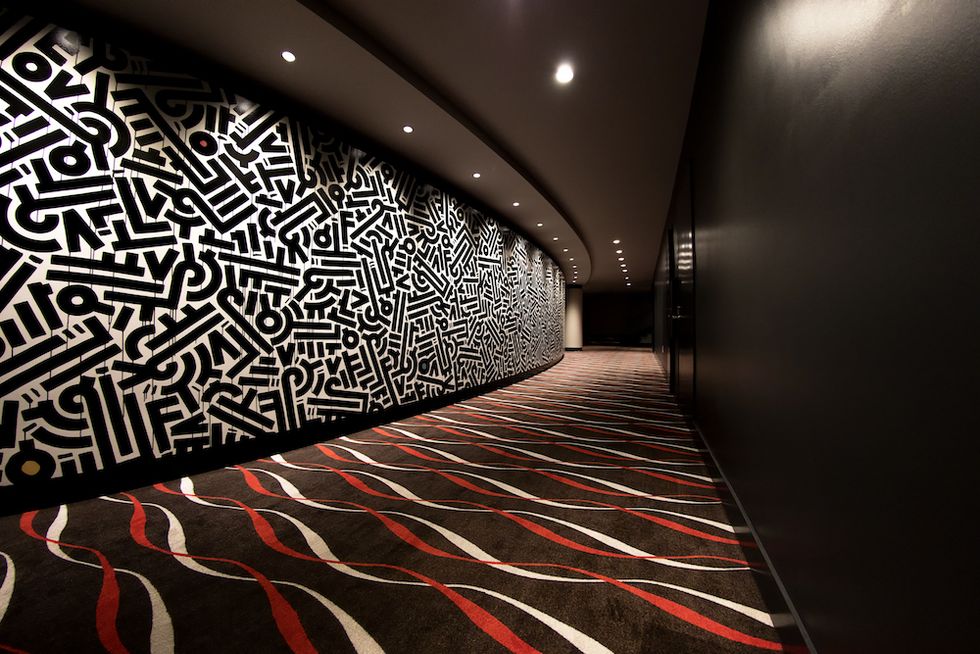 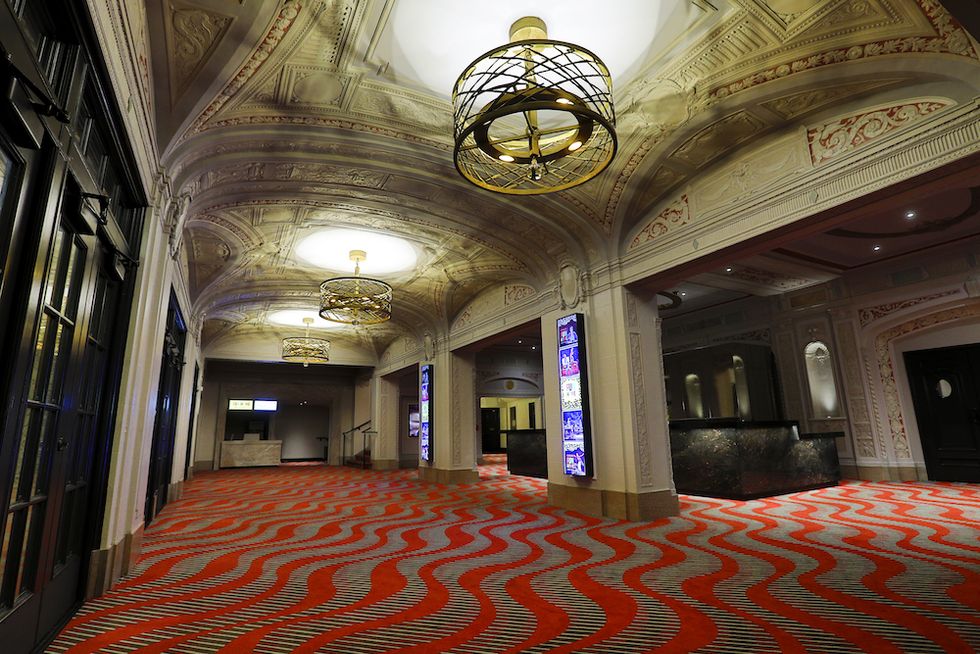 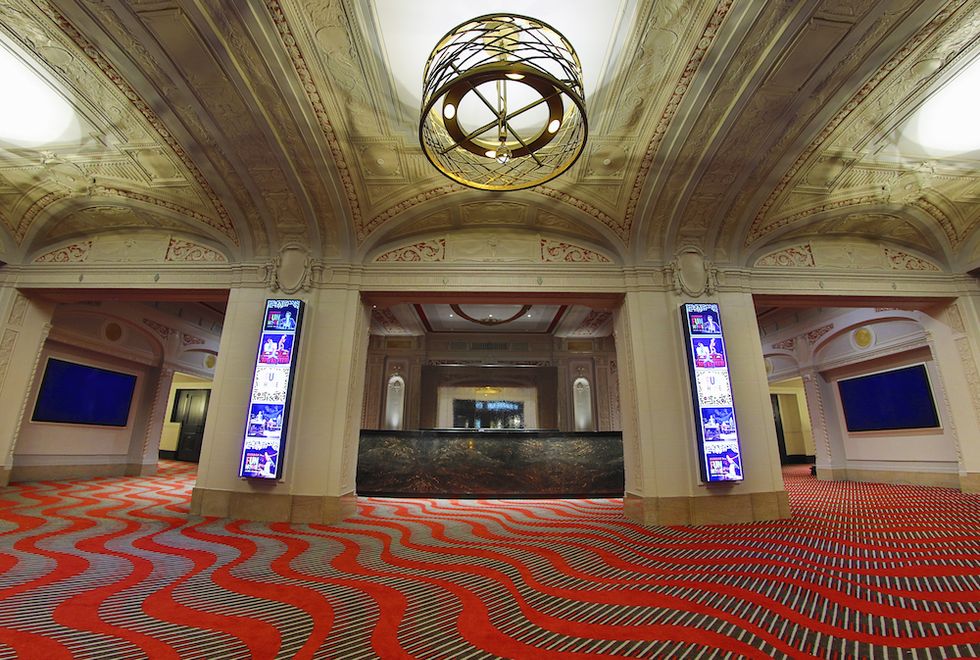 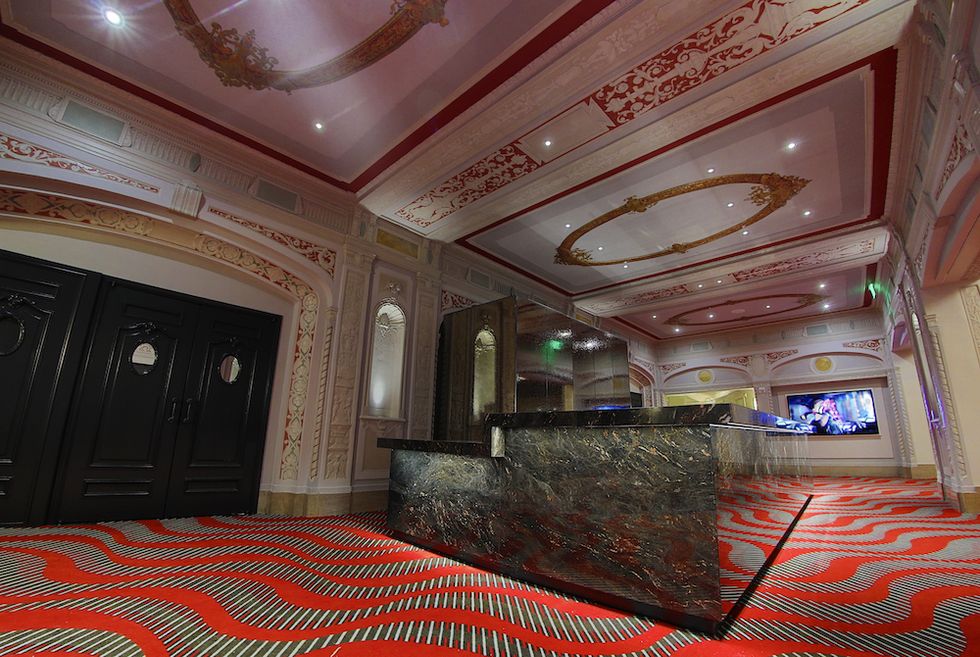 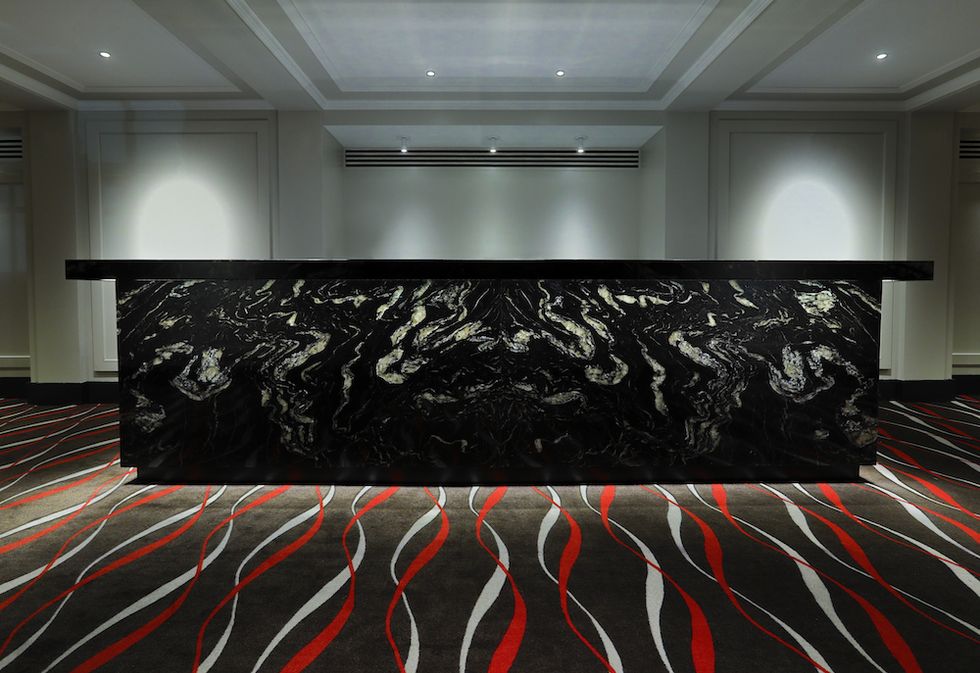 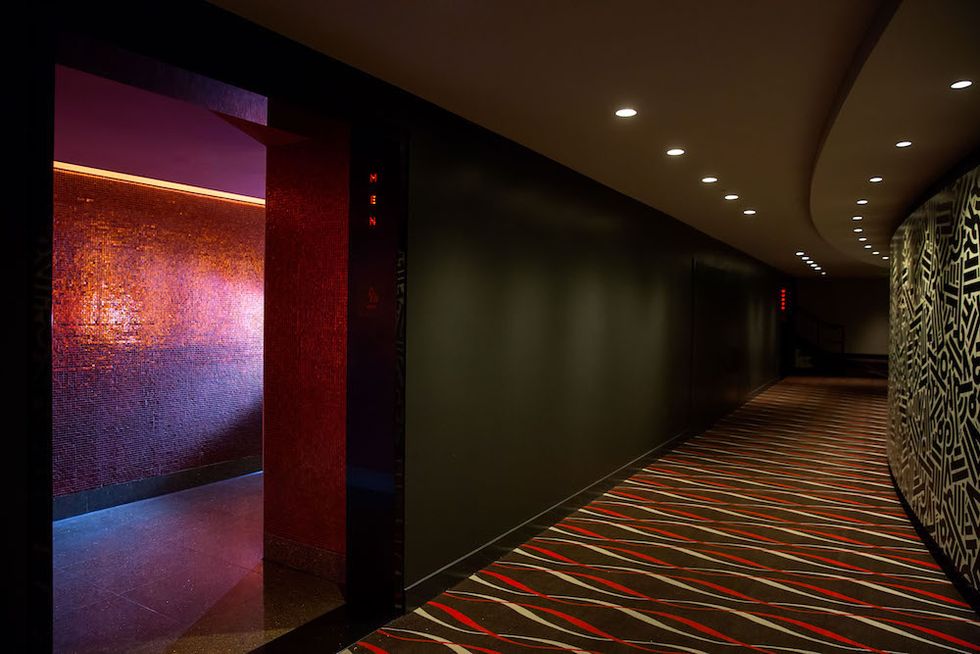 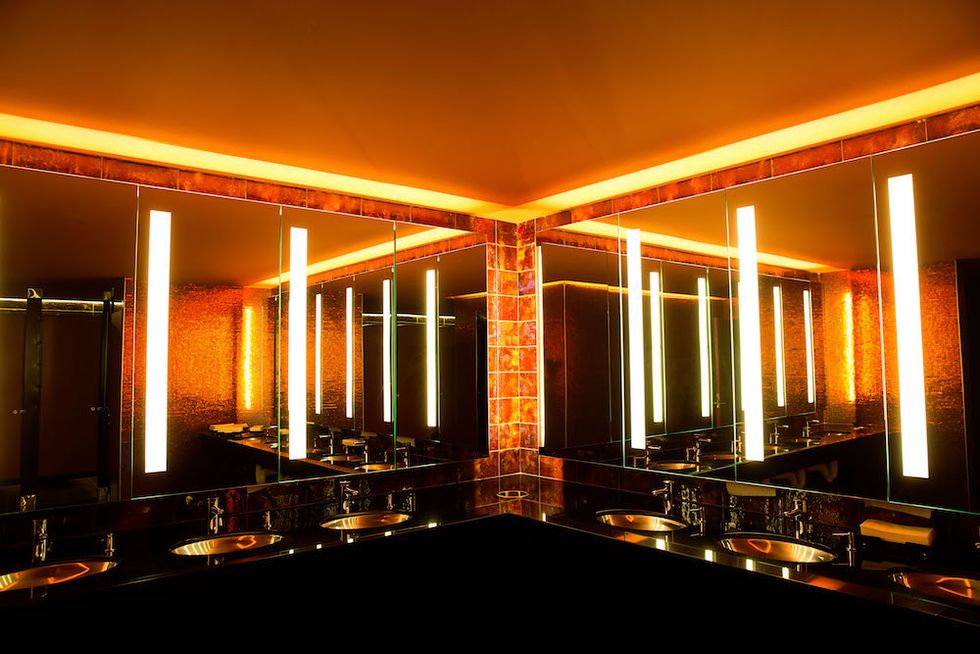 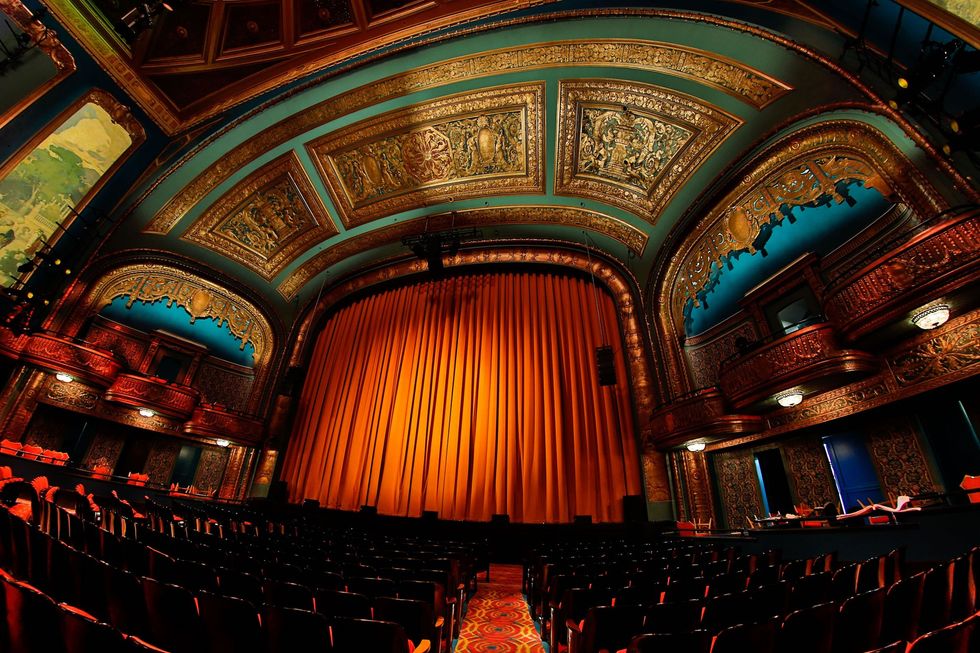