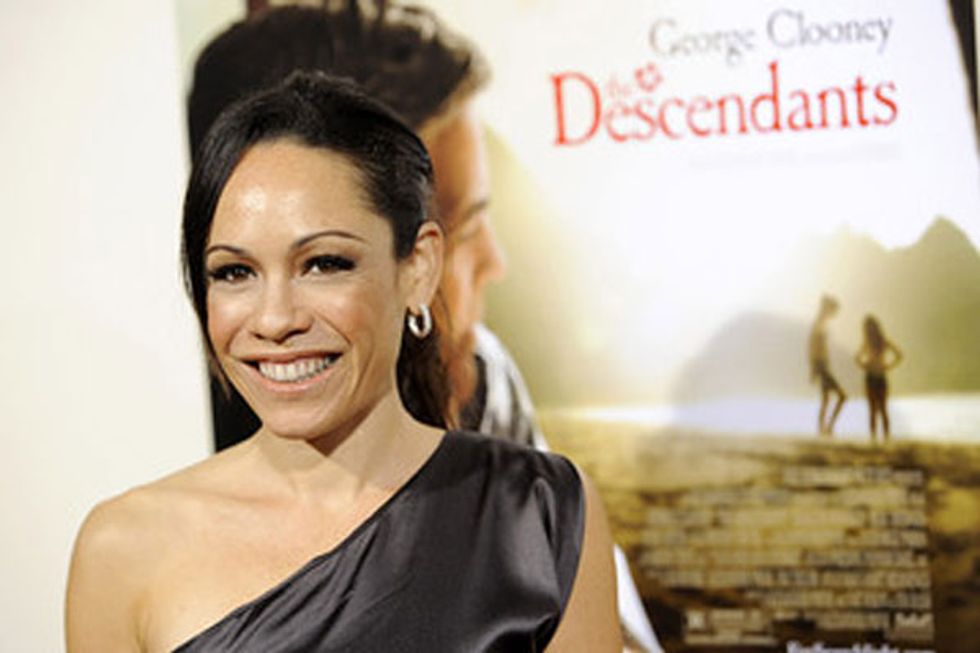 Bestselling author of The Descendants, Kaui Hart Hemmings, comes to San Francisco tomorrow to talk shop with Michelle Richmond, author of the new novel Golden State. Hemmings celebrates the release of her second novel, The Possibilities, which explores the struggles of a grieving mother as she faces the death of her son, Cully, who died in an avalanche near their home in Breckenridge, Colorado.

Praised as “audaciously comic” by The New Yorker, Hemmings’ honest writing also comes with a refreshing twist of dry humor—like a poignant tale about personal discovery and healing should.

You get asked a lot why you write about family relationships. Your books explore how grief is meant to be a time of togetherness, but togetherness doesn't seem to work for the family members in your novels. Can you talk about the tension this creates?

Sometimes tension is created from being with a person your entire life and realizing you don’t know them at all.  Sometimes it’s there because despite all the emotions, all of the vague needs, there is a task to complete that trumps feelings and requires characters to clash and act. I think my characters are incredibly close – so close that they can’t hide – they have the luxury of behaving badly, and eventually realize that there’s no right way to grieve; no right way to be happy.

You lived in Colorado for a while, and your new book, The Possibilities, is set there. Please talk a little about how living there nurtured your writing (presumably in a different way than San Francisco, yes?)

It had an impact on me and left a stamp. I spent my college years there, and those years following college that are both so free and difficult. You’re grappling with who you want to be – both broadening your horizons and narrowing them down. The landscape seems endless in Colorado – the views overwhelming and pure. It gave me a sense that I wasn’t just one thing – that this could be my identity too.There are so many variations. It gave me a thirst for discovery. I love big, big nature. I love exploration and wilderness. Not to get all John Muir about it, but I can’t help it. Plus, he was kind of a hottie.

The Possibilities has already been optioned for film with Jason Reitman as director. Can you talk a little bit about the awesomeness/cringe factor of seeing your work on the big screen?

So far, so good. Pure awesomeness. The only cringing came when I saw myself on screen. I don’t know how actors can watch themselves for an entire film—I have trouble even listening to my message on voice mail.

You wrote your last book, The Descendants, in San Francisco. What were some of your favorite spots in the city?

I lived on Fell and Cole so I would go to Golden Gate Park practically every day. I loved the urban playground filled with moms, skaters, basketball players. We loved the places in our neighborhood: Nopa, the Alembic, Booksmith, and the Hukilau to get our Hawaiian fix. Cole Valley was great for food, too, and I spent a lot of time walking in the Presidio and on the Land’s End Trail.

For The Descendants, you wrote part of the time at The Grotto, a hub for writers in SF. How did that center influence your writing? How did your writing approach differ with The Possibilities?

I don’t think it influenced my style of writing or the subject matter, but it gave me a destination other than home so psychologically I was at the office.  I wrote The Possibilities from home, which works—no traffic, good views, a nearby refrigerator, but it has its downfalls too—house work, kids toys, and a nearby refrigerator.