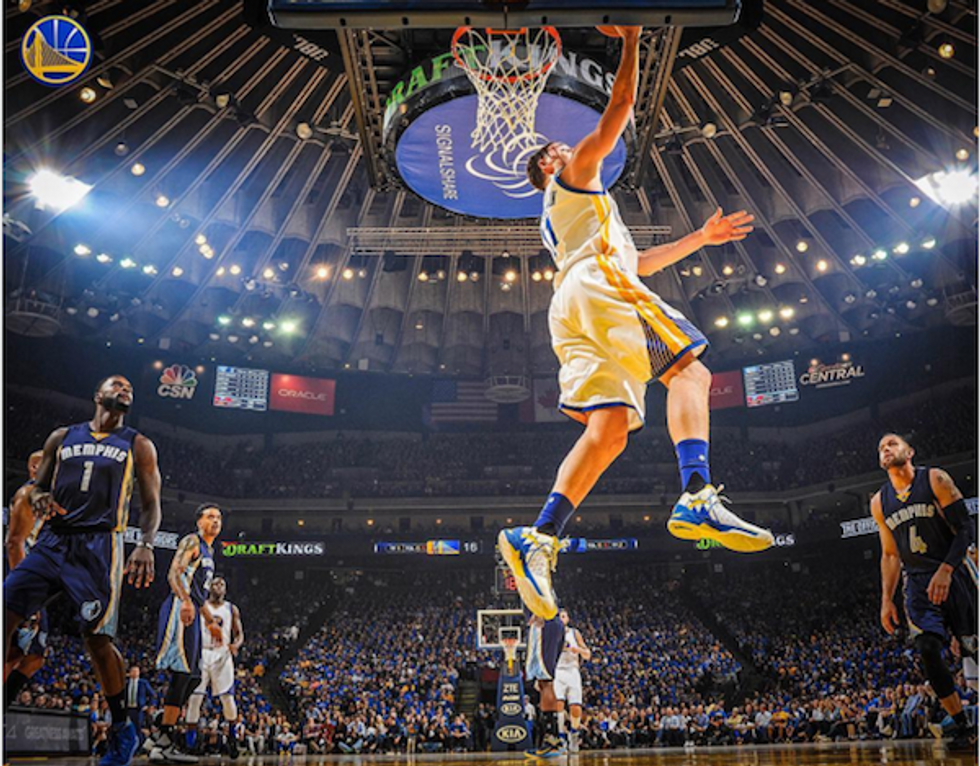 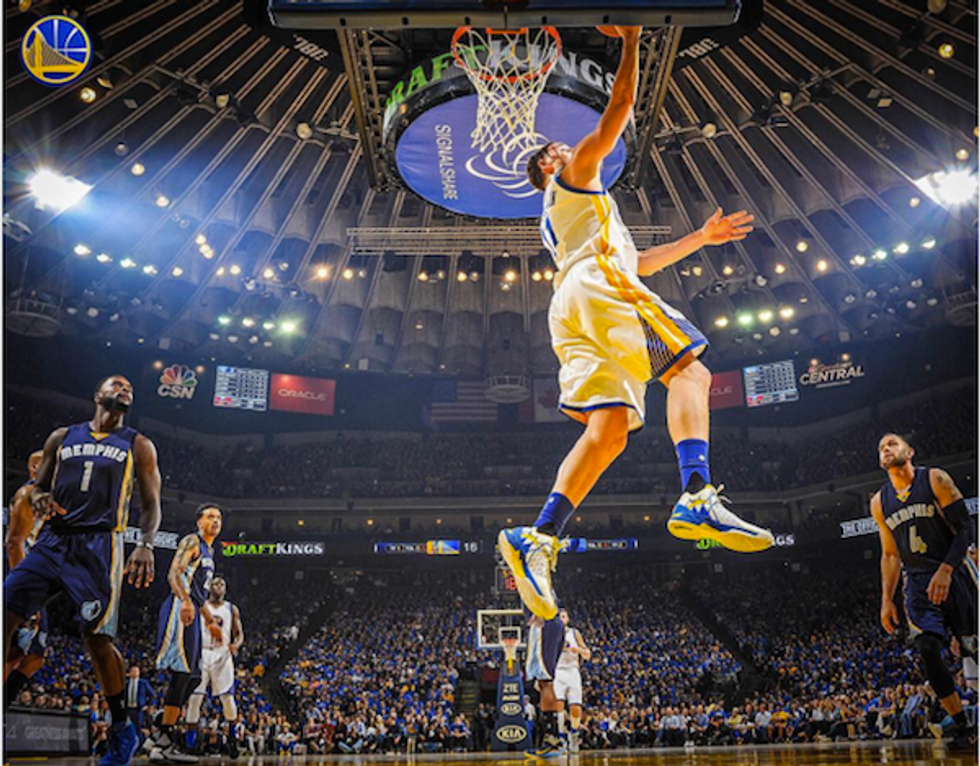 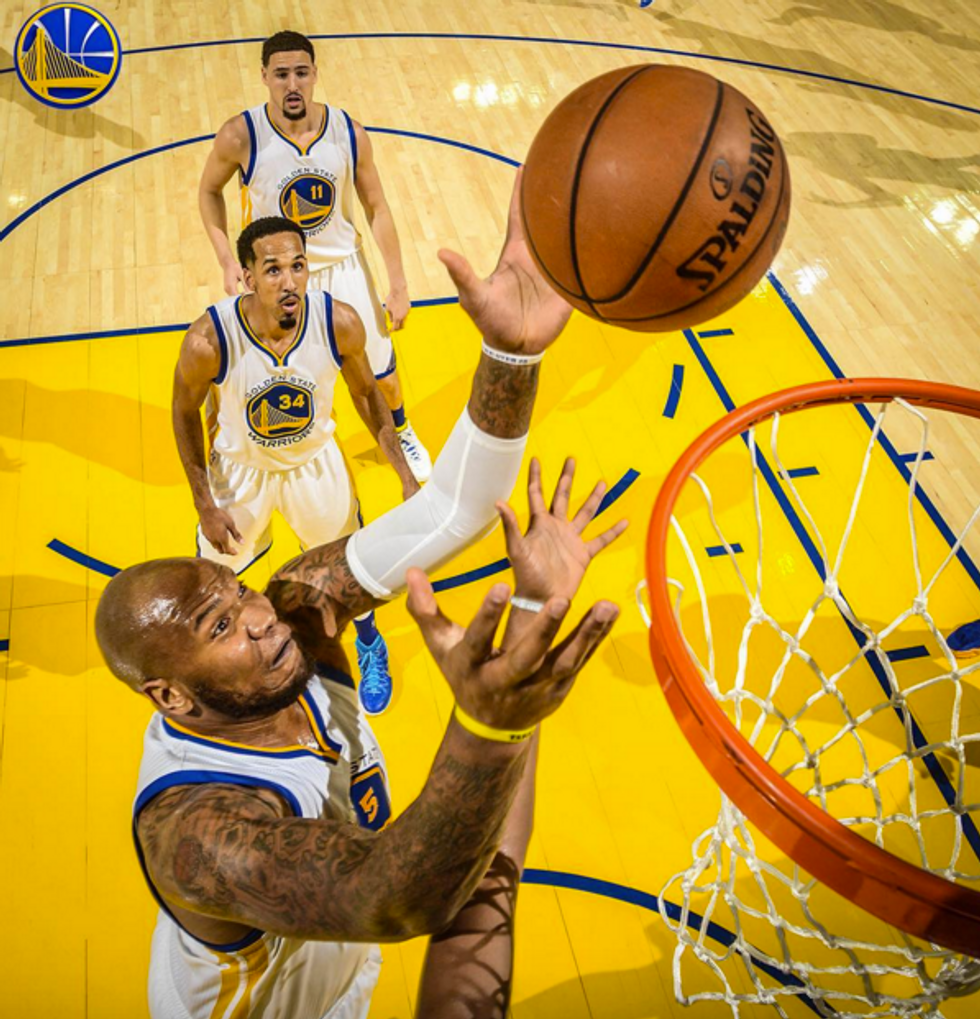 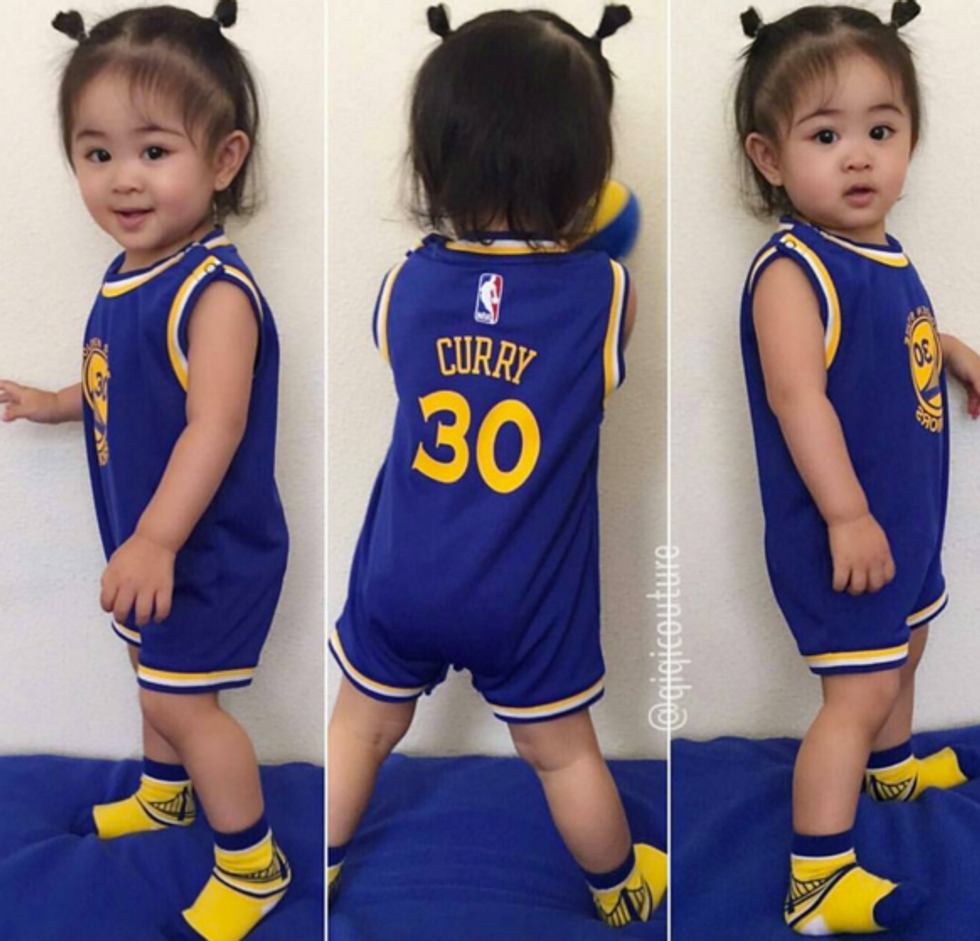 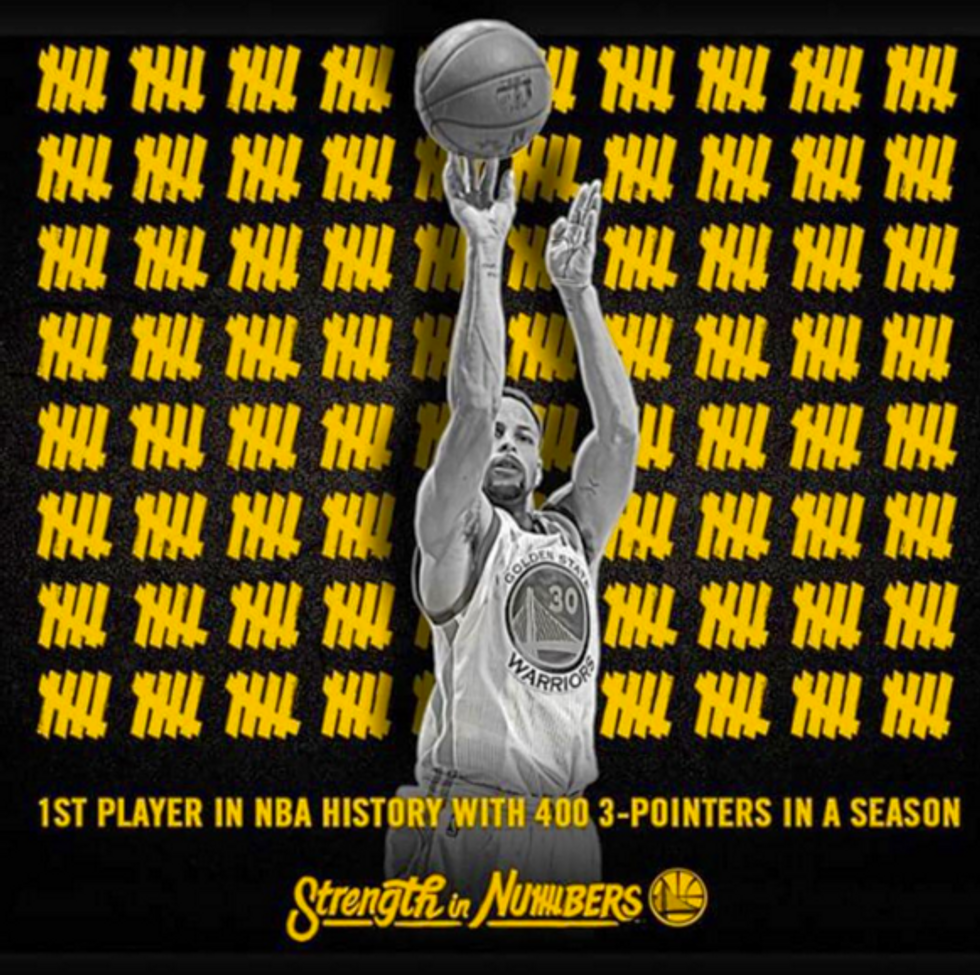 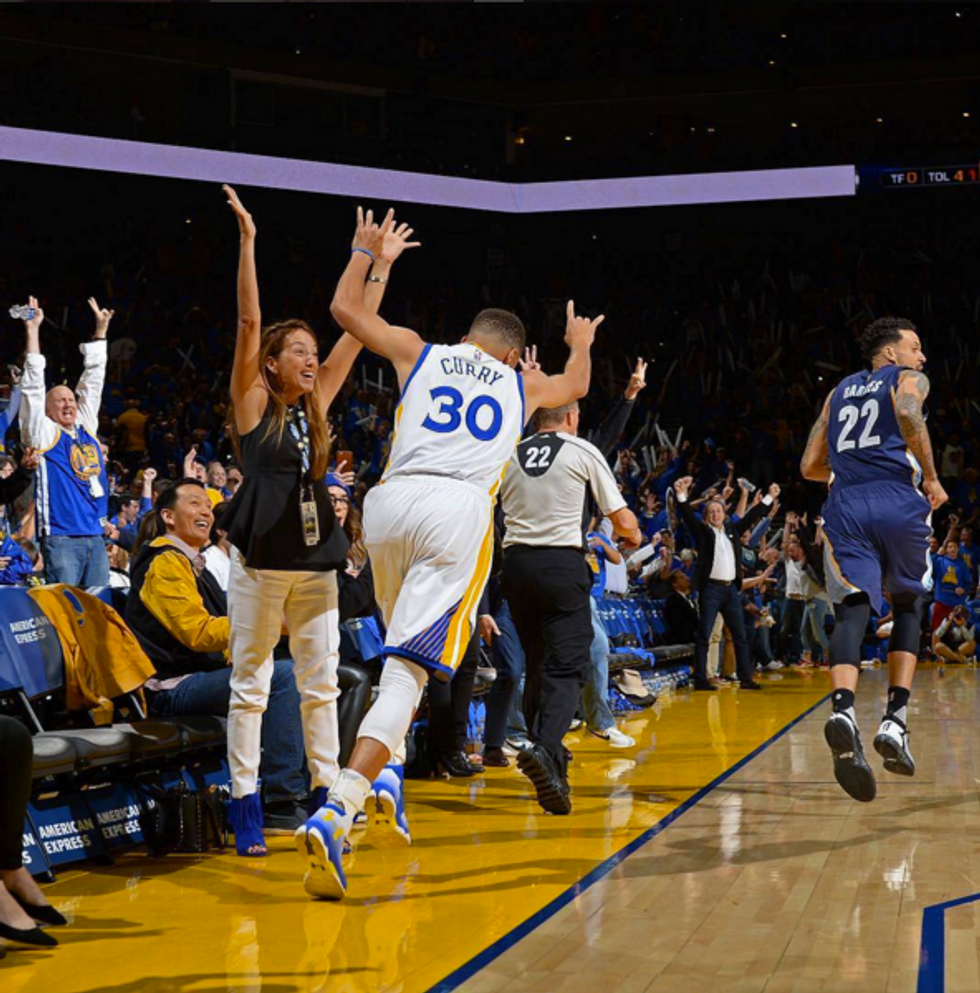 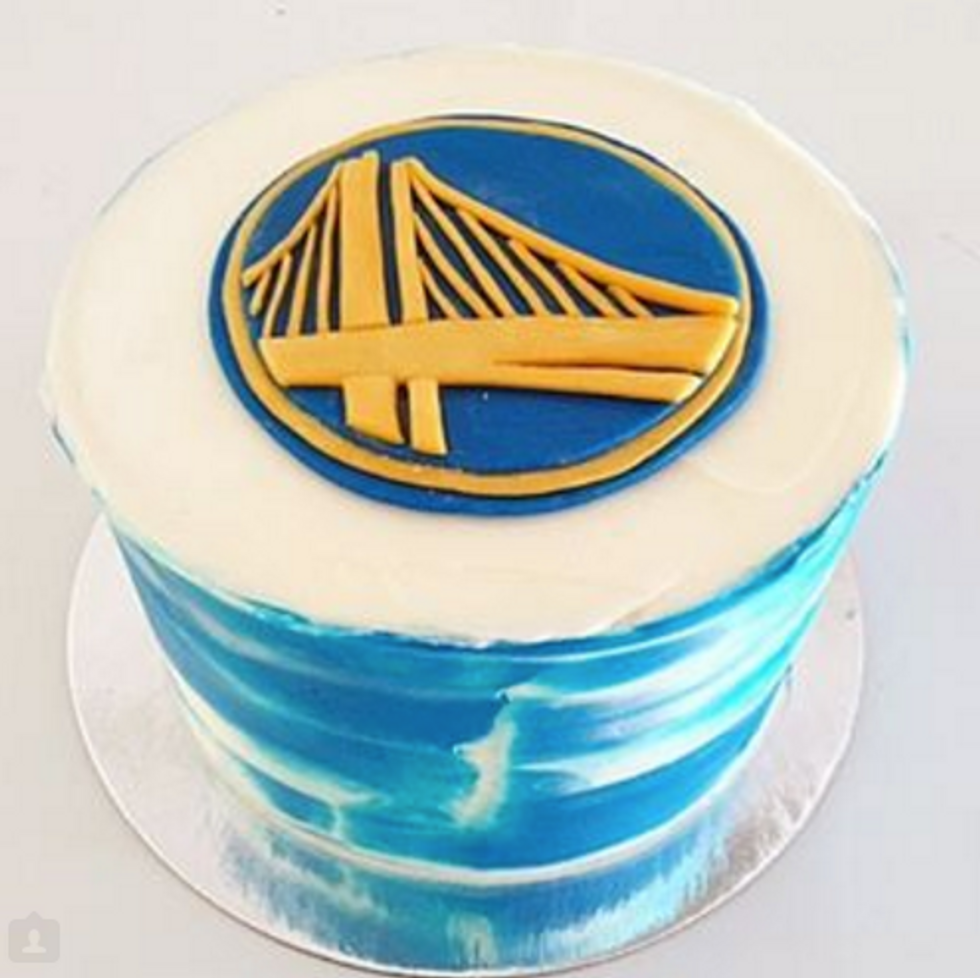 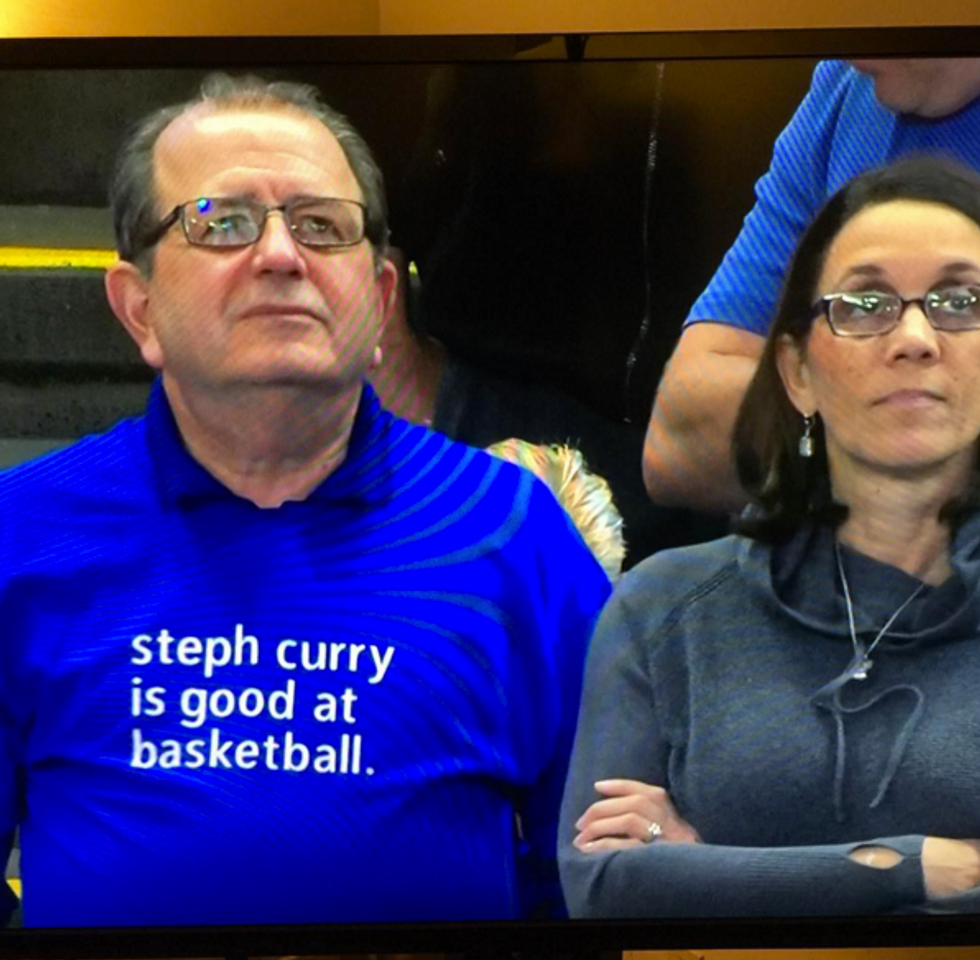 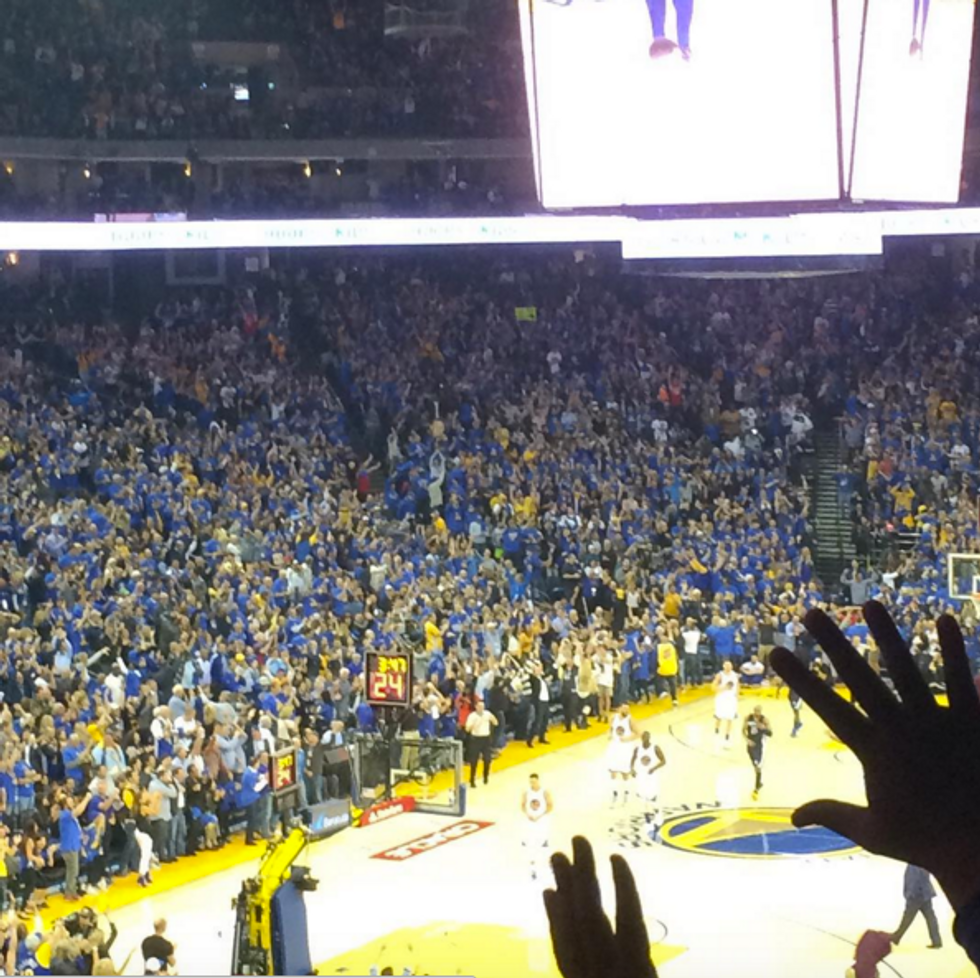 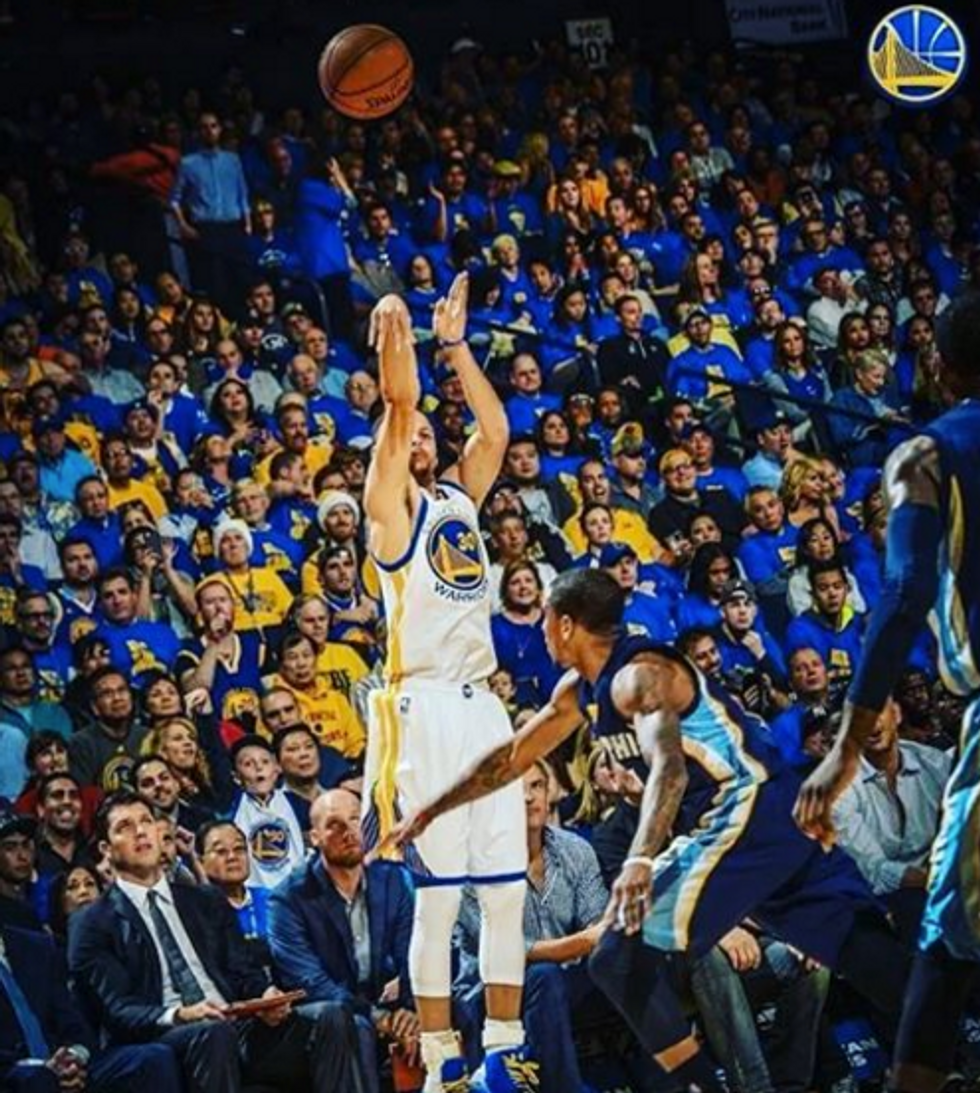 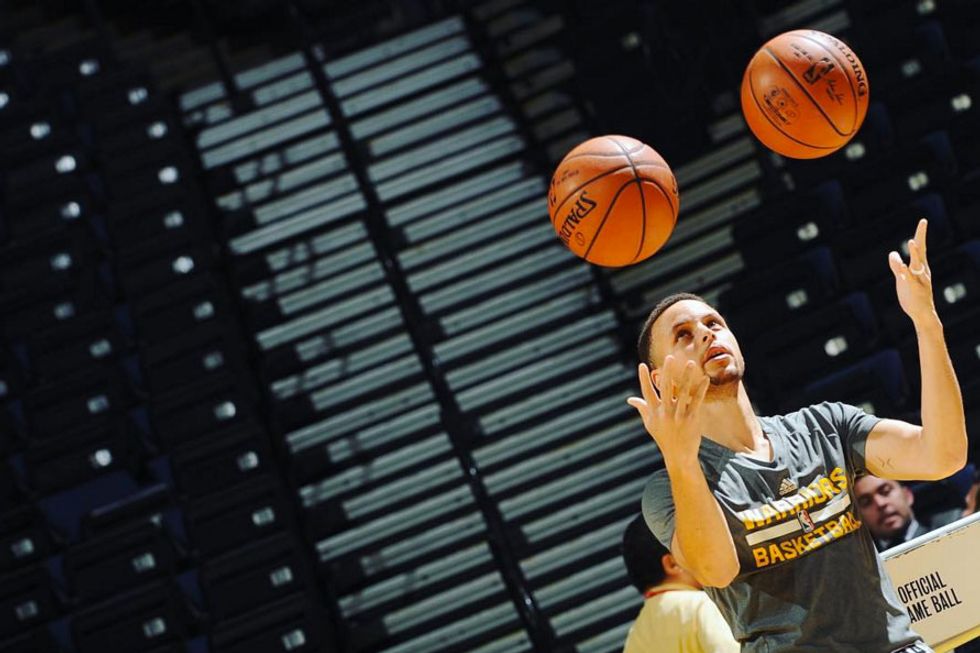 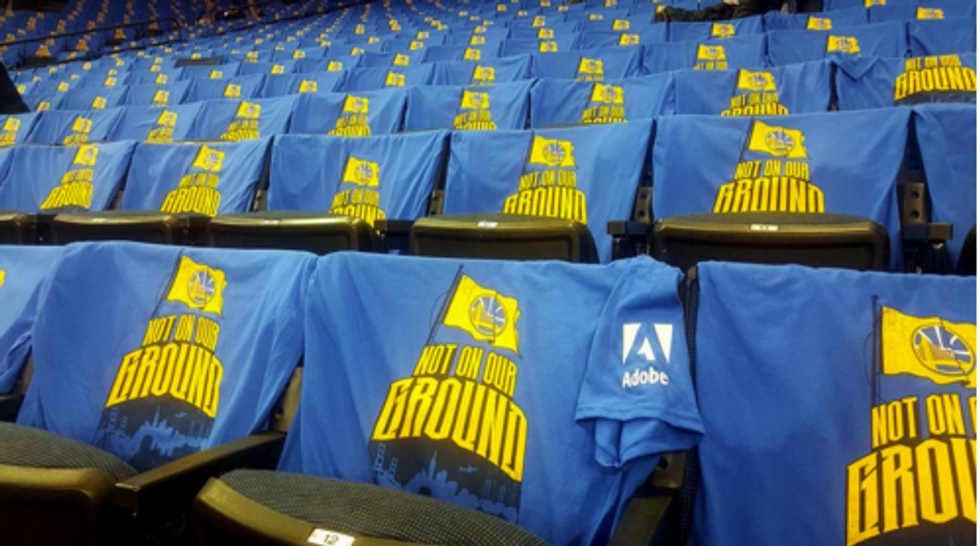 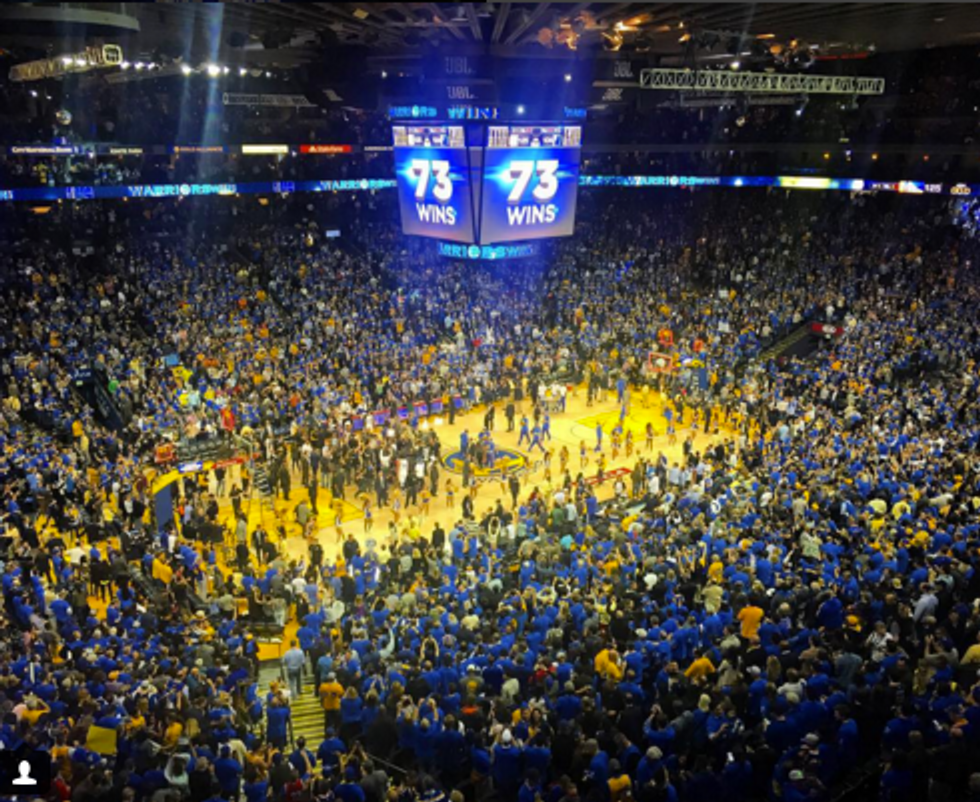 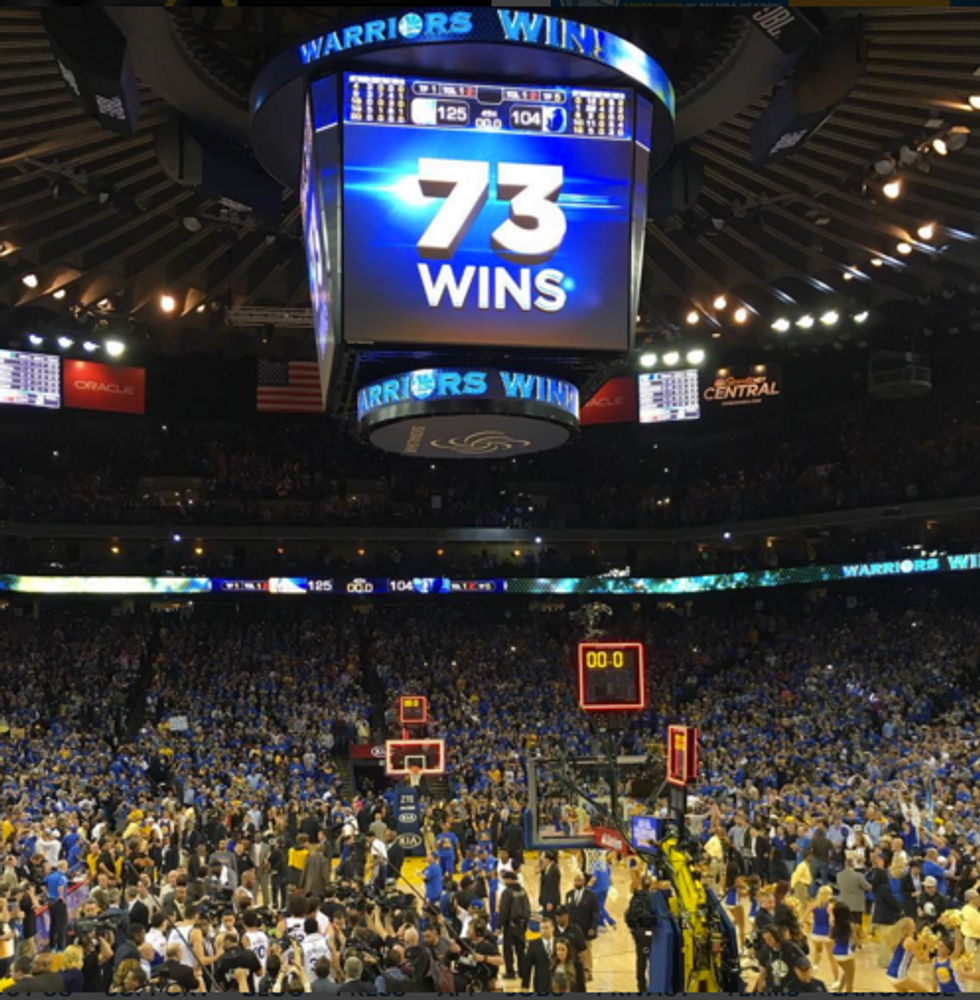 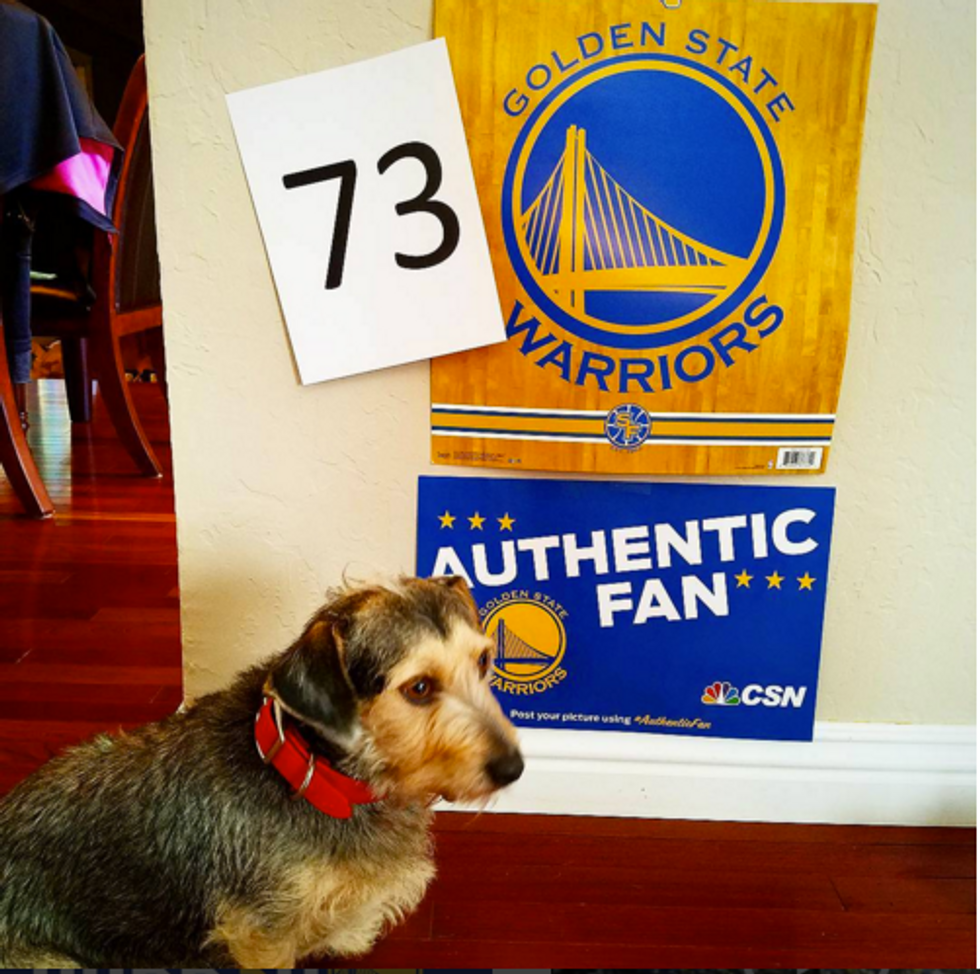 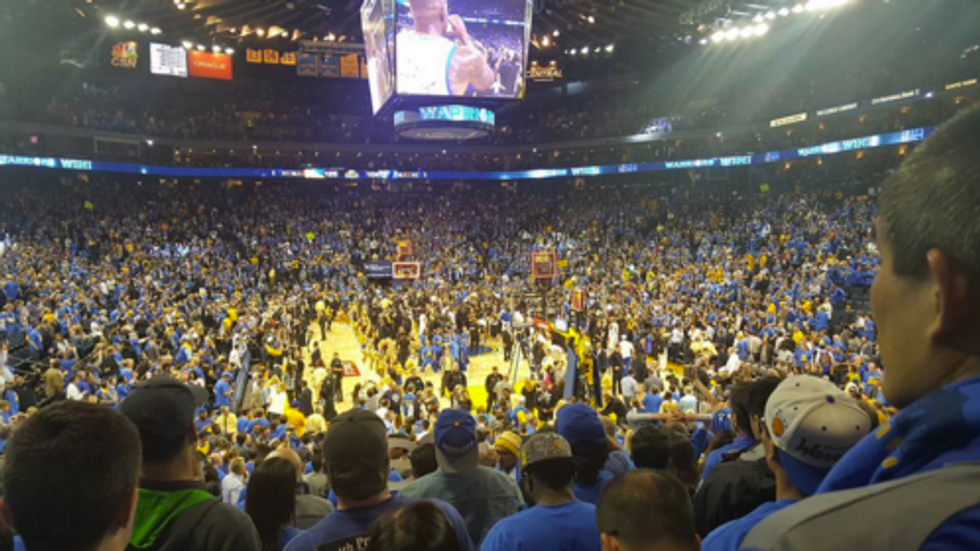 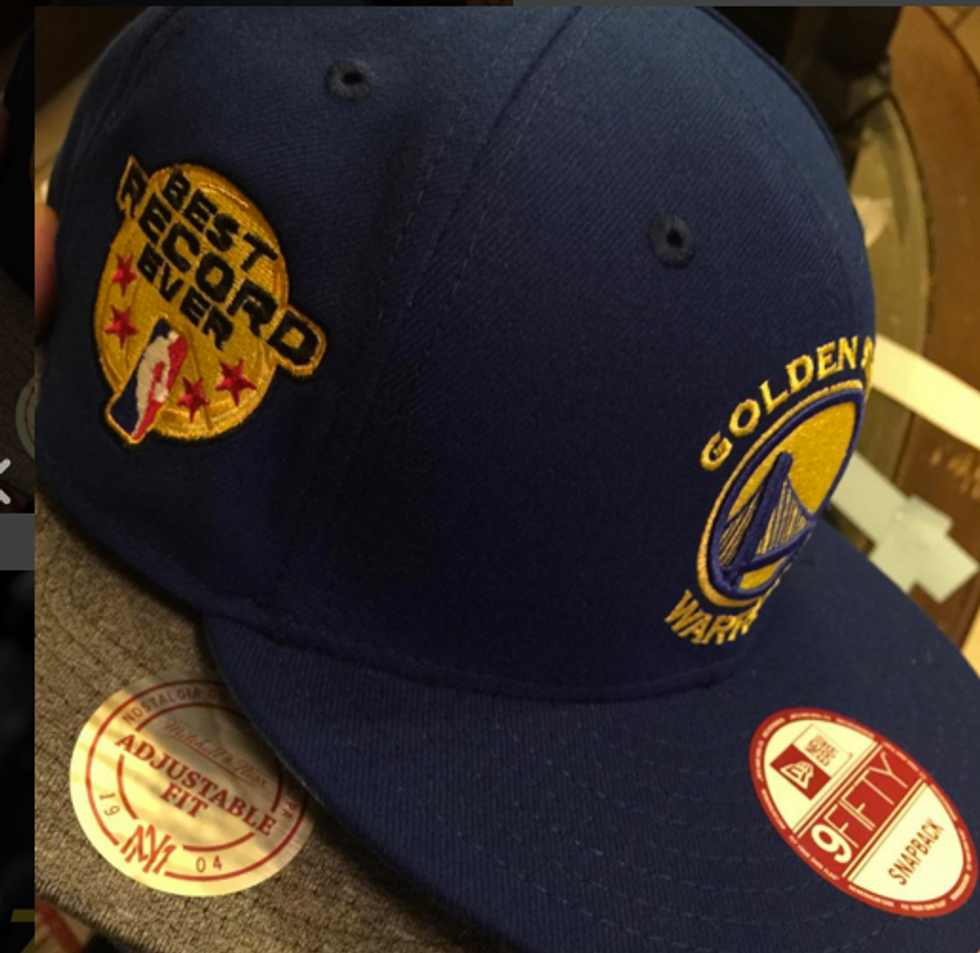 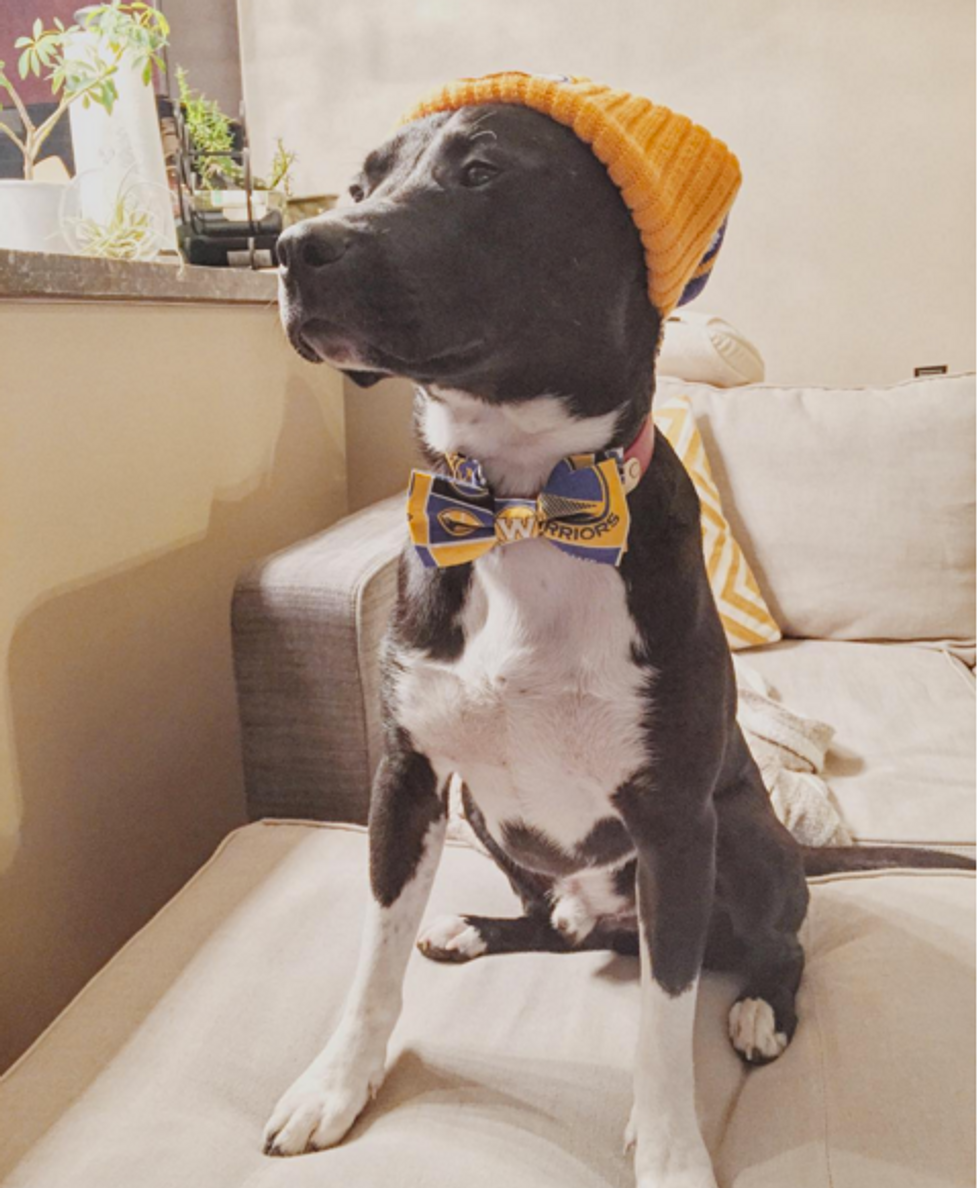 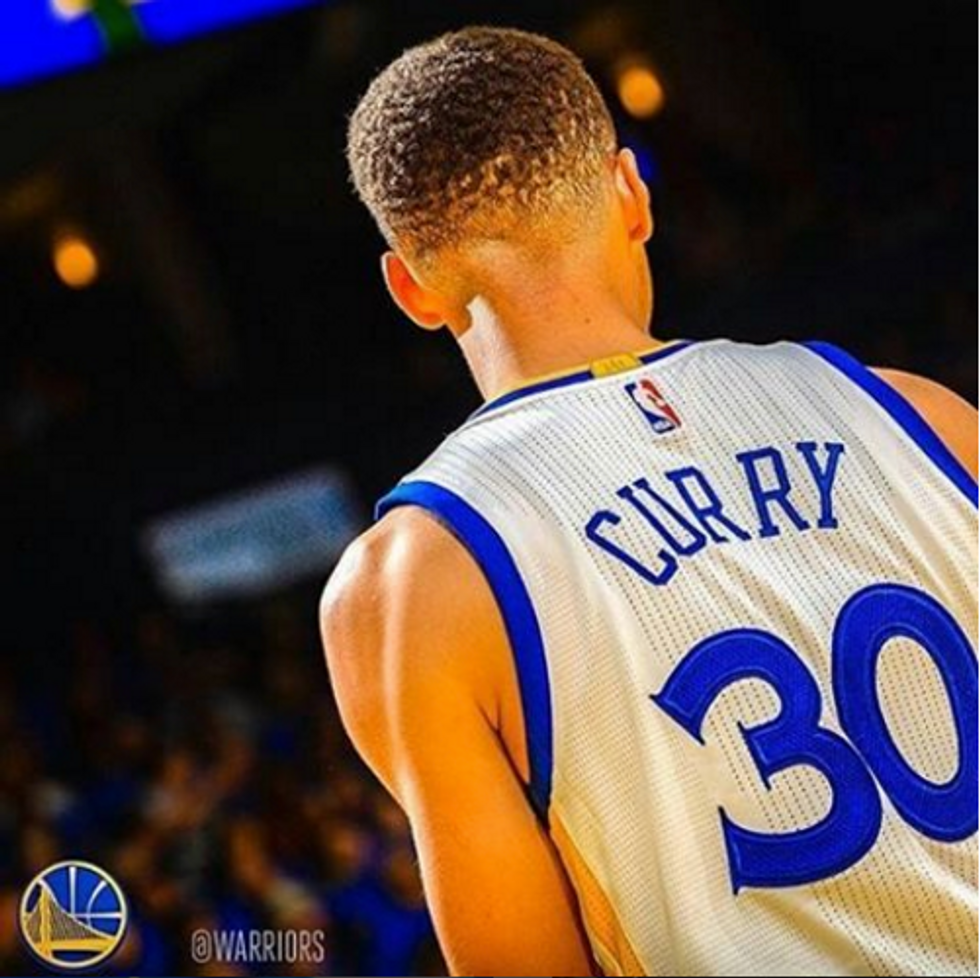 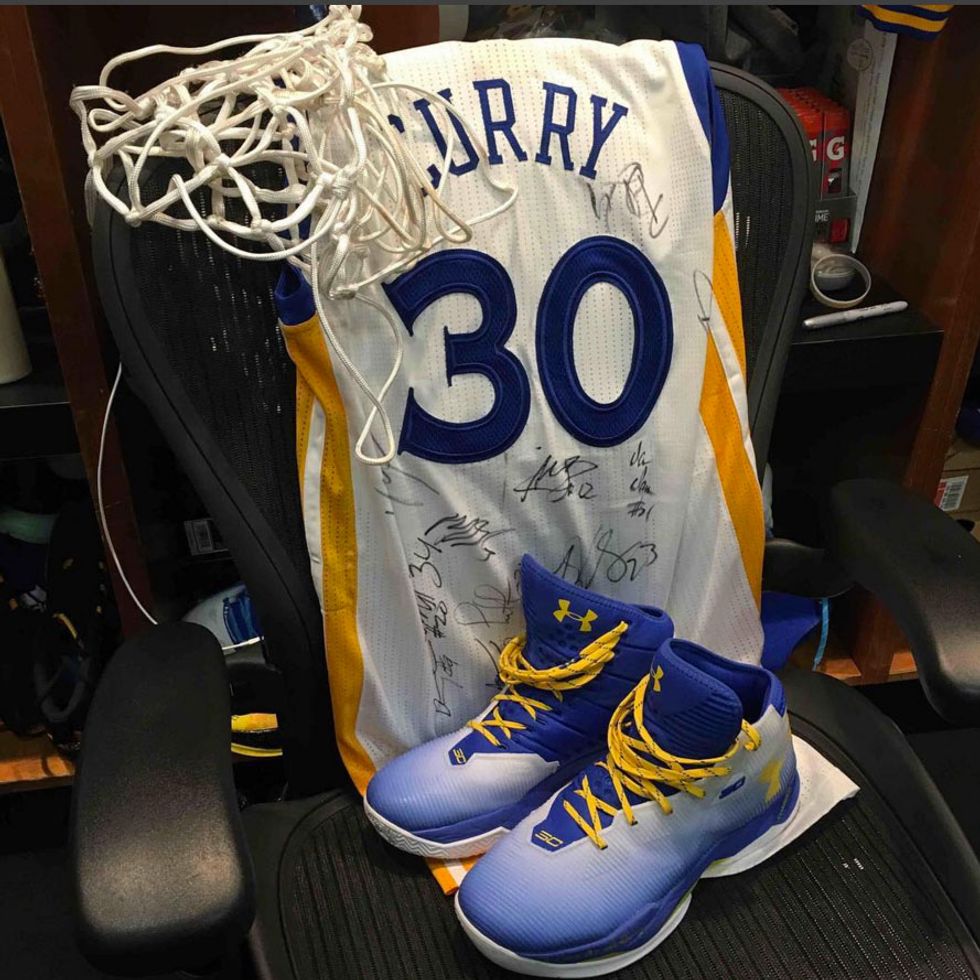 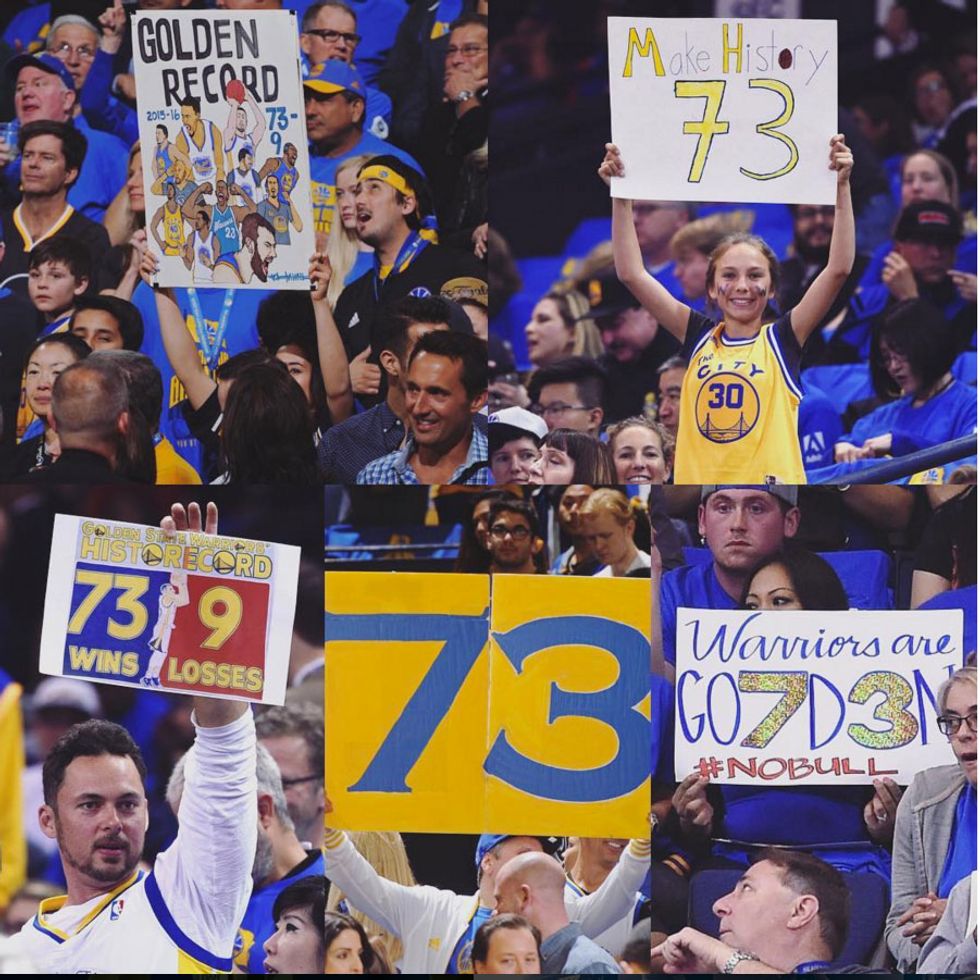 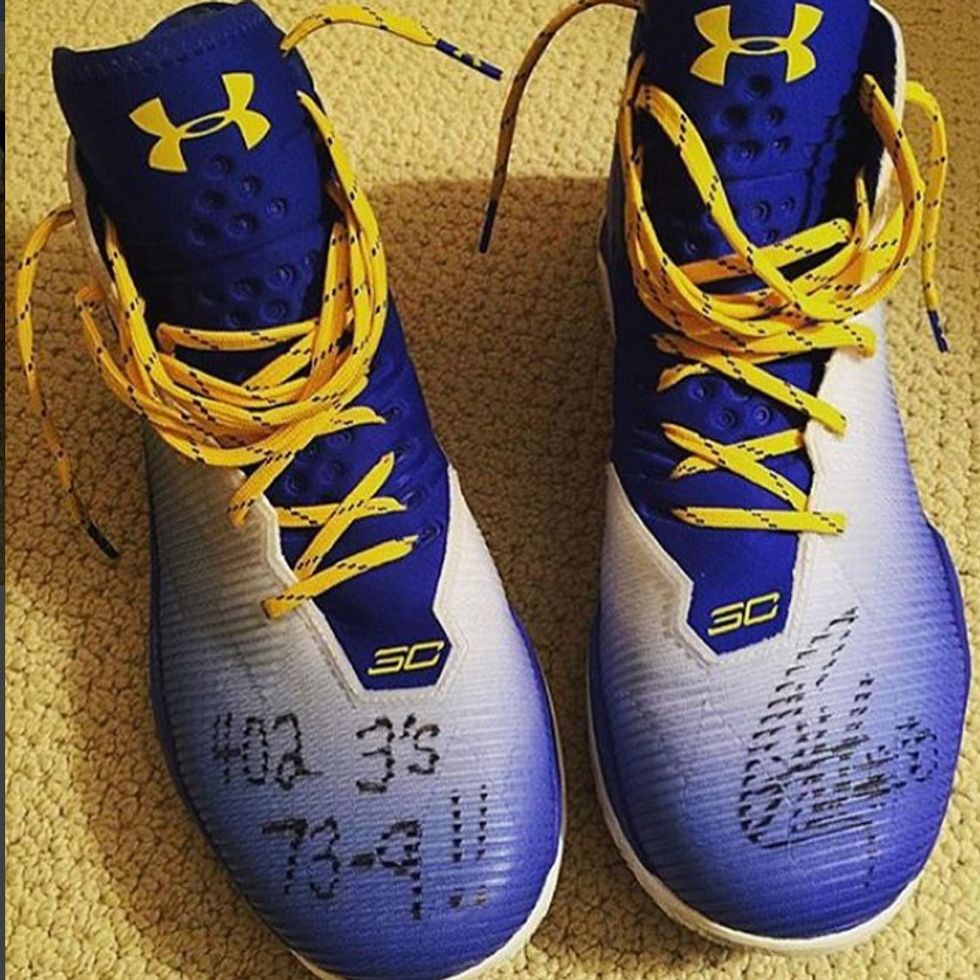 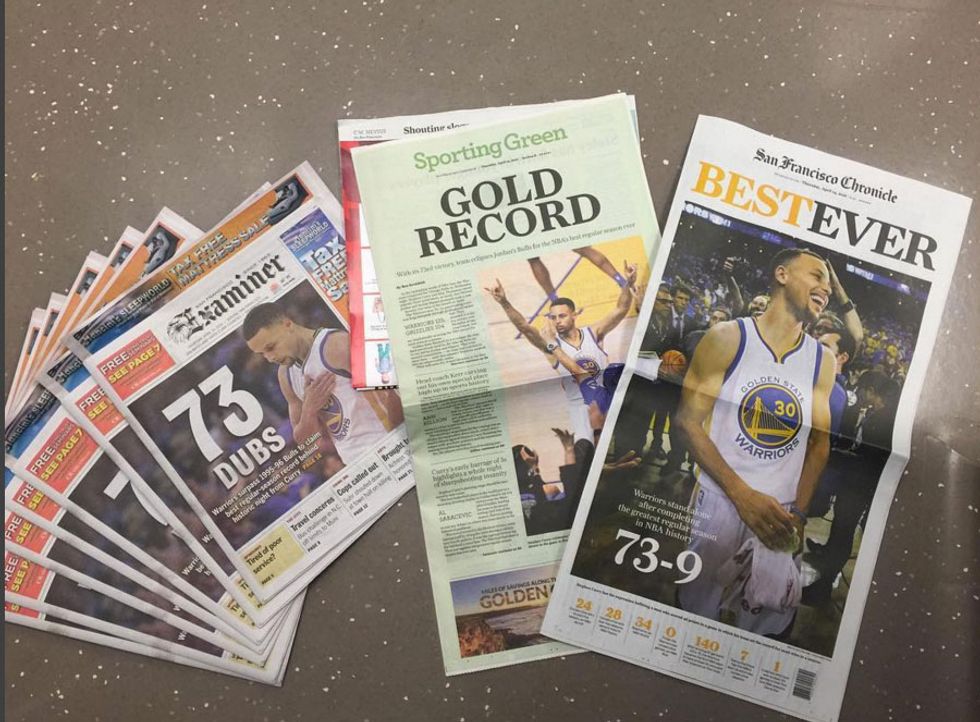 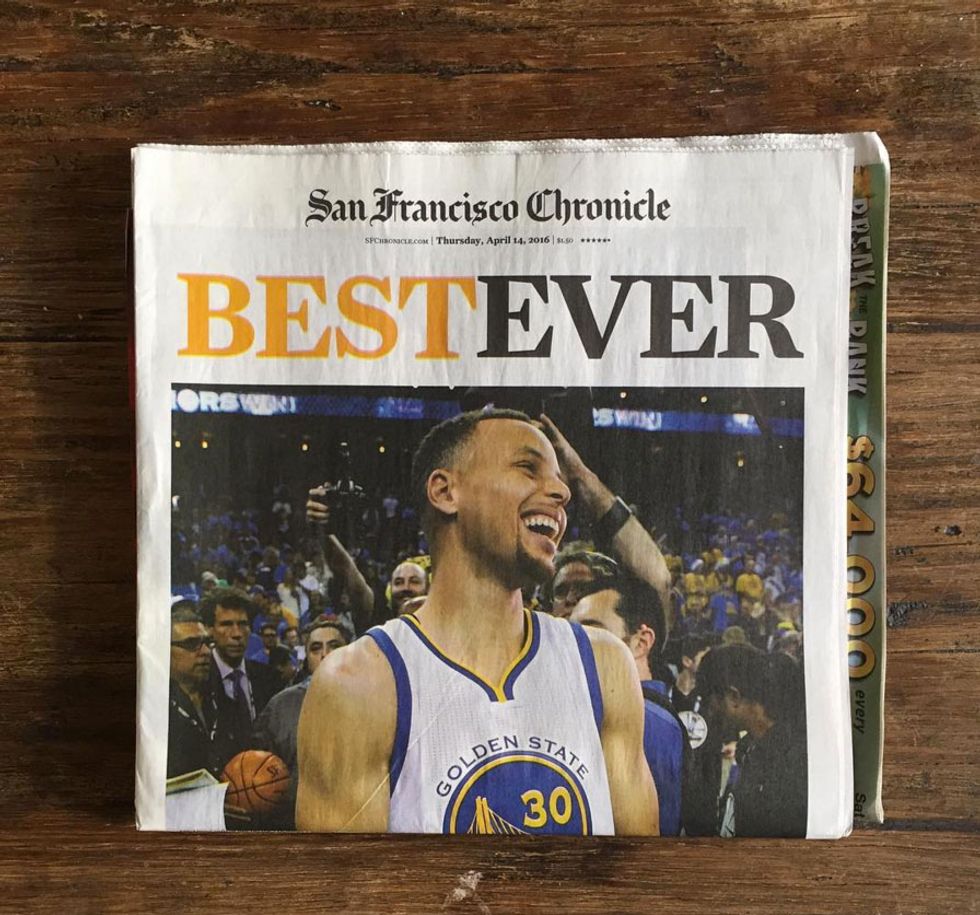 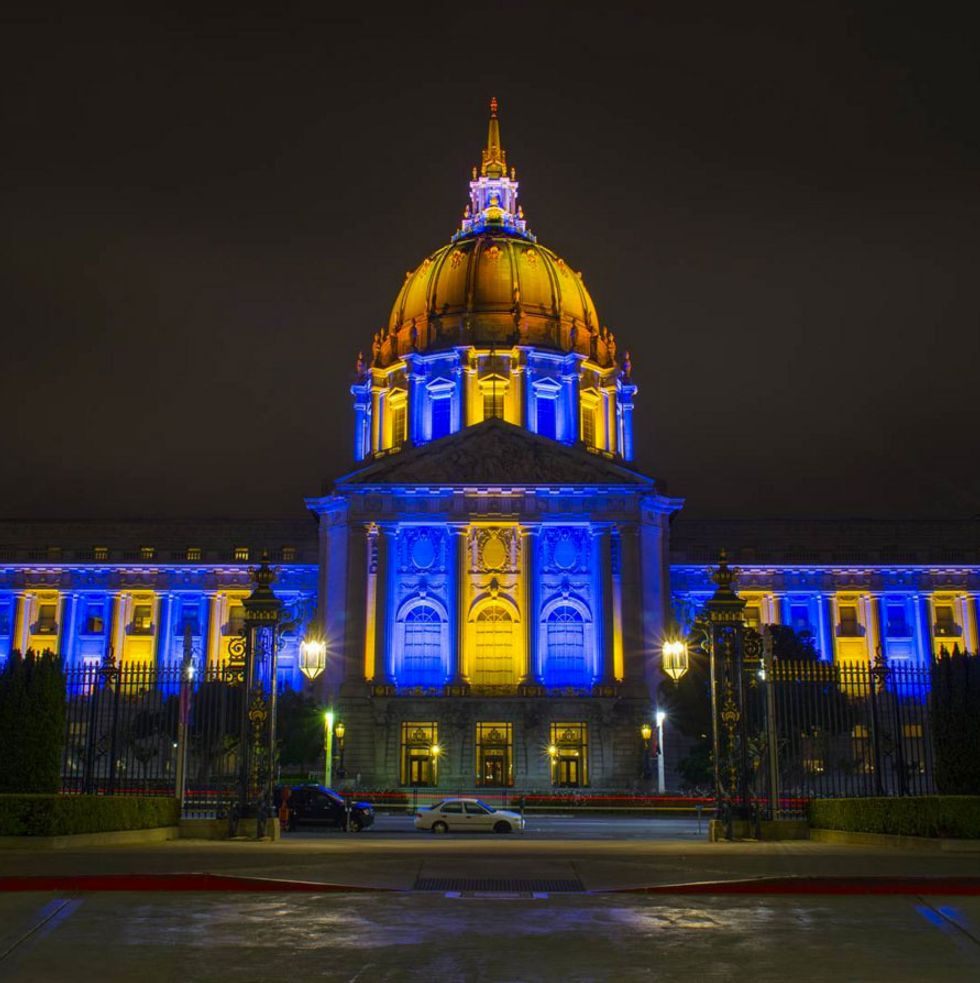 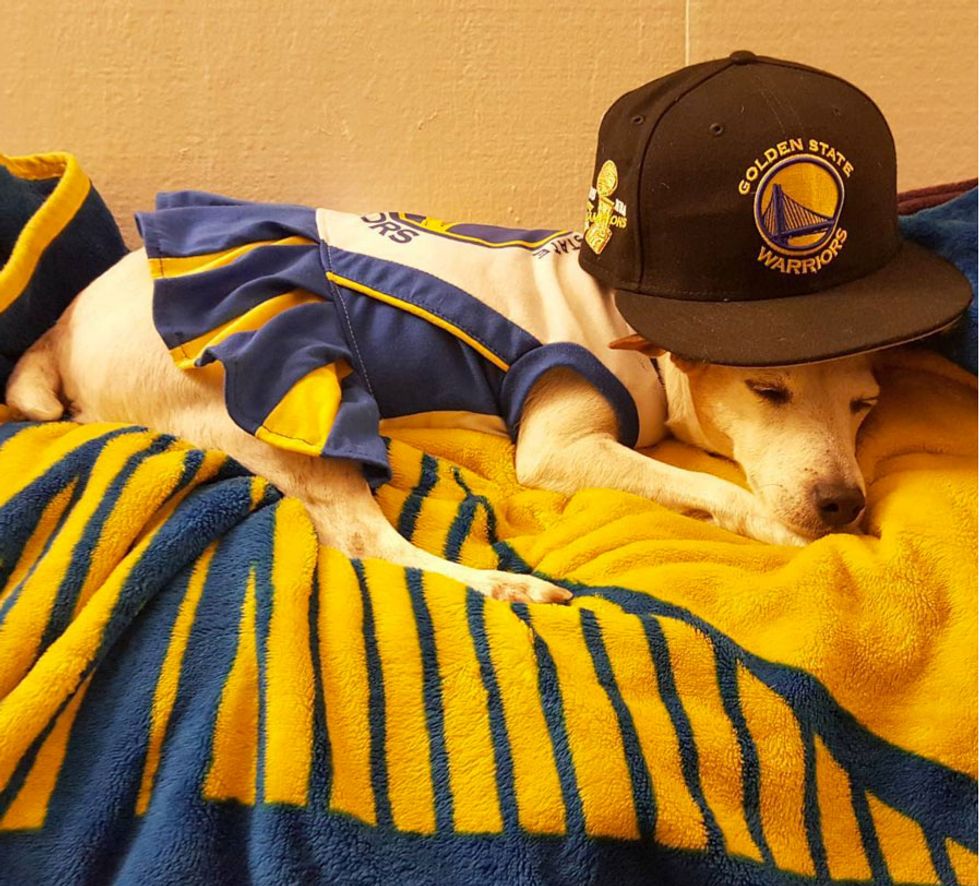 On Wednesday night the Golden State Warriors made NBA history by winning 73 games in a single season.

To do so, the Warriors defeated the Memphis Grizzlies 125 to 104 at the Oracle Arena in Oakland. The previous record was set by the Chicago Bulls in 1997.

Stephen Curry also became the first NBA player in history to make more than 400 3-pointers in a single season.

And the Bay Area went wild.

See our favorite shots from last night's celebrations in the slideshow above.