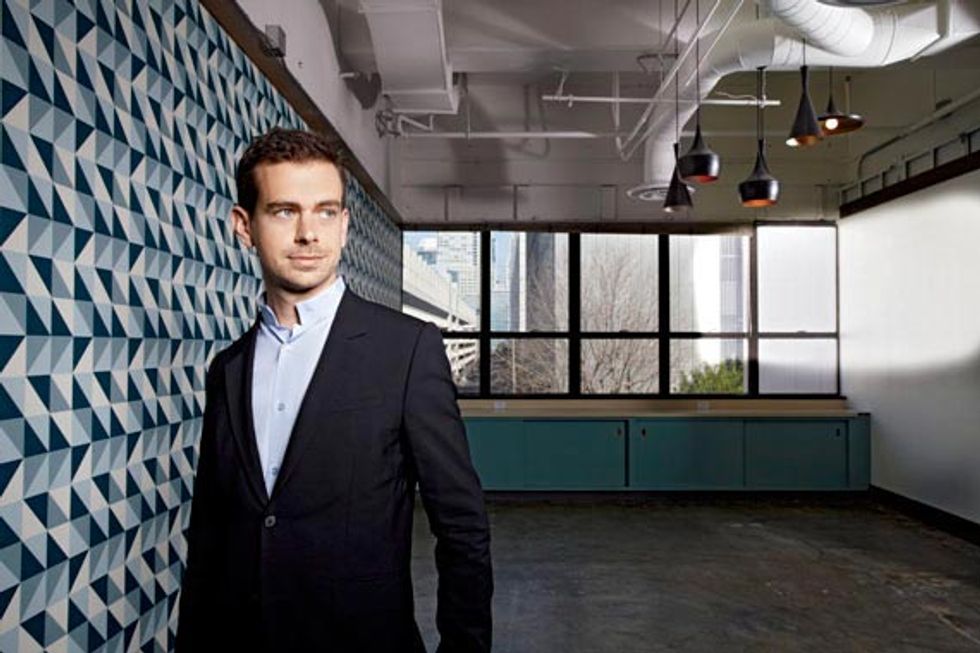 Life lessons, anecdotes, and bits of advice from three  Bay Area entrepreneurs who made the big time.

"I used to cut up magazines and make pockets for the wall. I tried to sell them to my parents. They just yelled at me for taping things to the wall. I was four.


The first time I was someone’s boss was at Twitter. I saw it as a way to do more by taking all the input from the team to craft something we’d be proud of.

It’s always easy to have an idea. What’s hard is to execute. The trick is  to share the product and iterate on it very quickly.

I look to our board members, who are great entrepreneurial thinkers. I look to my peers for advice. But I also look to our employees—that’s where I draw the most inspiration.

I don’t have a lot of time, so I don’t go shopping. That’s not how I reward myself. Instead, I might take a walk.

I haven’t had success yet. My measure of success is to reach every person on the planet."

We’re conservative when it comes  to cash flow. But when a big order  or amazing press comes our way, we celebrate with Champagne.

Initially, I was a very soft, easy boss. Anything my employees couldn’t do,  I would do. Now I have to delegate.  I expect more.

When you own a company, it’s like your child. It’s constantly on your mind.
I did not take hiring seriously  in the early days and settled for  less on many occasions.

I work 16 to 18 hours a day so  that I can stay in touch with our  teams in Asia, Europe, and the Middle East. But I always spend  time with my kids after school.

Keep reminding yourself of  the end goal. This will help you  get through the day and be  excited to tackle the next.

My father brought me up to always have a job.
I did everything from  painting addresses on curbs and having a paper route to working in my  father’s furniture store when I was 10.

I answer every email that  comes into the general inbox. It’s anonymous, so you don’t  know it’s me. It keeps  me connected to the brand  and snackers.

My worst day is  any day I have to  fire an employee. It’s a necessary evil  of running a business.

You have to have  passion for what you’re  doing. Being an  entrepreneur is twice  as hard as you think.  If it works, it’s twice as fun.