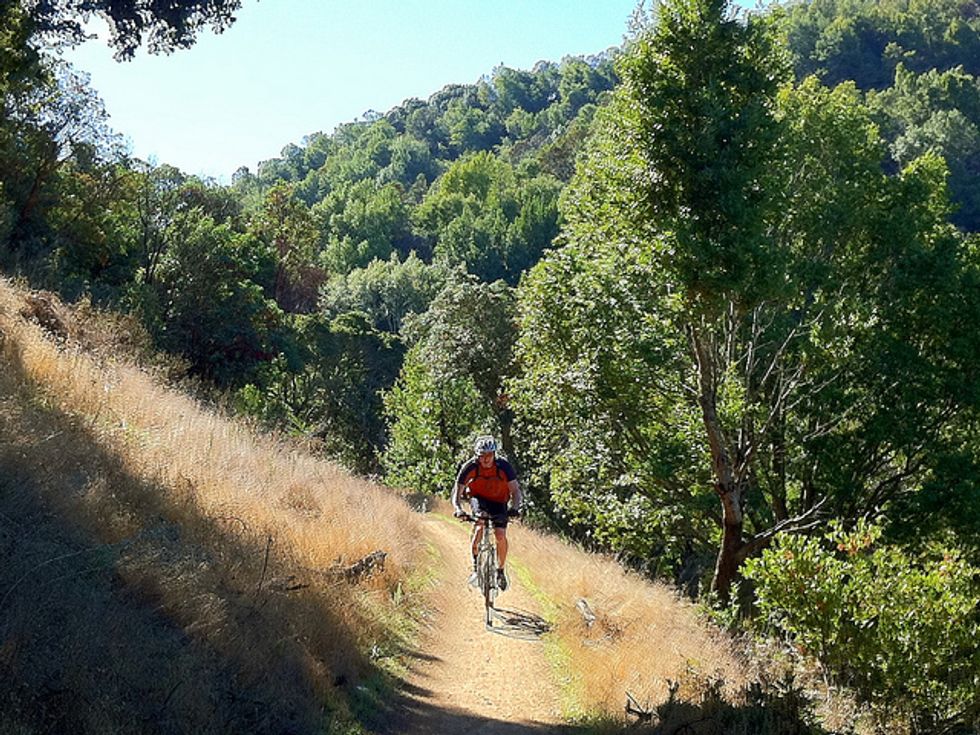 The Bay Area may be the birthplace of mountain biking, but today it can be hard to find enough legal singletrack to satiate even the intermediate rider. And over the next few months, it’s going to get even harder. Three of our best local mountain bike spots are slated to close this year due to state budget cuts.

China Camp in Marin, Annadel in Sonoma, and Henry Coe in the South Bay are all on the budget chopping block, which means that you have between now and July, at the latest, to legally ride these mountain bike favorites.

While losing the easily accessible China Camp is a blow to San Francisco riders, it’s the closure of the massive Annadel and Henry Coe State Parks that seems most devastating to Northern California riders. Just next to Santa Rosa, Annadel is one of the best open mountain bike spaces in the state, with 45 miles of exciting singletrack. And at 81,000 acres, Henry Coe near Morgan Hill is a massive playground with more than 100 miles of trails open to mountain biking. Closing these parks will be a devastating loss of open space to the huge number of people who enjoy the trails.

In total, seventy state parks are on the closure list, meaning that hikers, bikers, and outdoor folk will lose an enormous amount of open space. But the Bay Area seems hit especially hard. A dozen of our regional parks, including Castle Rock, Tomales Bay, China Camp, Gray Whale Cove, Portola Redwoods and Samuel P. Taylor will be shuttered by July.

But mountain bikers and other trail users aren’t just packing up their bikes and calling it done. There is a movement to help keep these parks open. Bike MonkeyMagazine out of Santa Rosa is organizing fundraisers to keep Annadel open, and funds from local races have been going toward this cause. And mountain bikers across the state are already planning to take on trail maintenance themselves during the closures, even risking fines to do it.

But all of this begs the question—how do you even close a park? A lot of mountain bikers have been asking—can’t you just ride on it? Maybe, but the trails won’t be maintained, the parking lots will be closed, and you can be issued citations for trespassing. And it means that mountain bikers have to revert back to the outlaw status of past. Isn’t it better to spend your ride enjoying the trails than worrying about getting a ticket or having your car towed?

With the closures of China Camp, Henry Coe and Annadel, local cyclists who want to ride legally will have to start exploring new spots. It might be worth it to get an annual Mount Tamarancho pass (perhaps the pay-to-play model will work in other spots?) or get to know the Santa Cruz network of trails. For now, enjoy our local spots while they're still open. Or maybe get involved in bringing a mountain bike park to our own city, so we don’t have to travel so far to ride.