We Love the Golden State Warriors, and Here's Why You Should Too 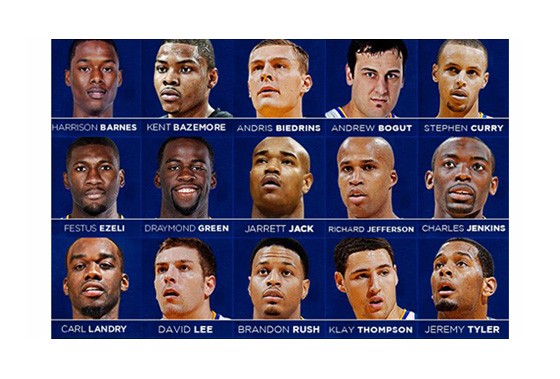 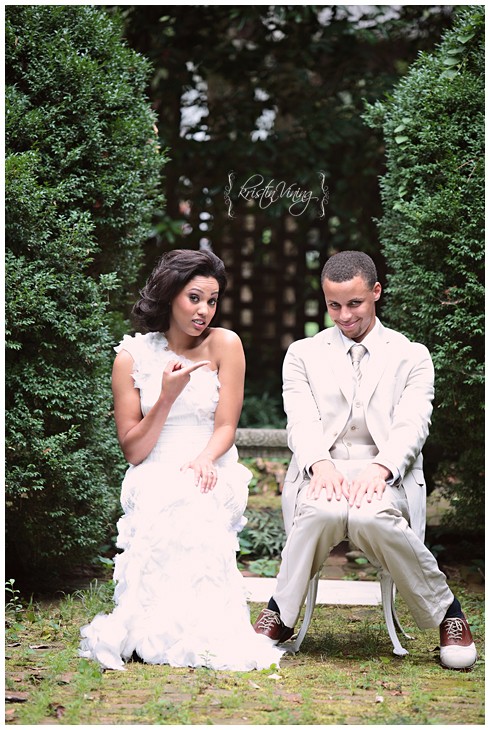 Previous Next
Stephen Curry–clearly jazzed to get married. Kristin Viningr 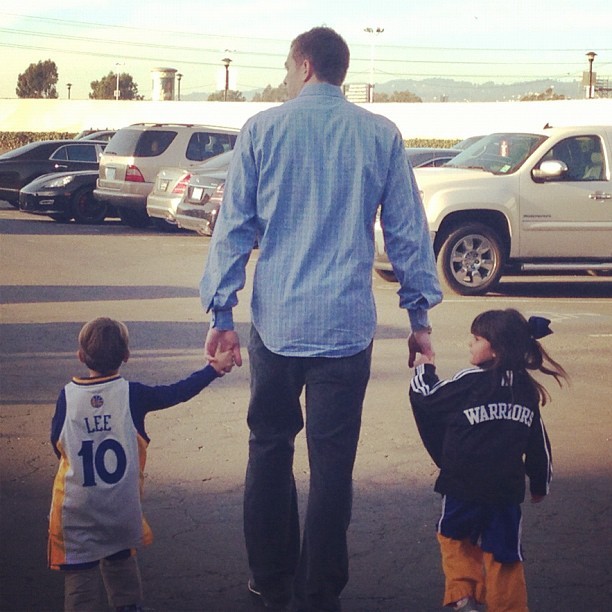 Previous Next
David Lee and his adorable fans (niece+nephew) @dlee042 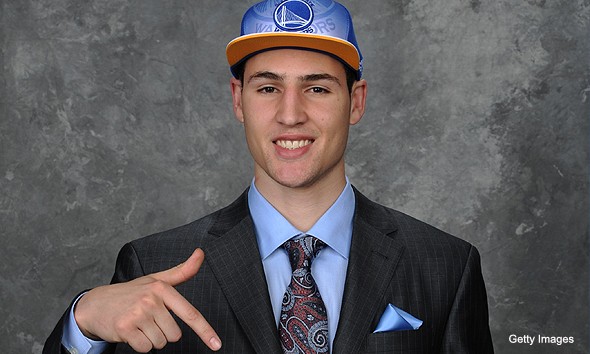 Previous Next
Klay Thompson point at...? The Basketball Jones 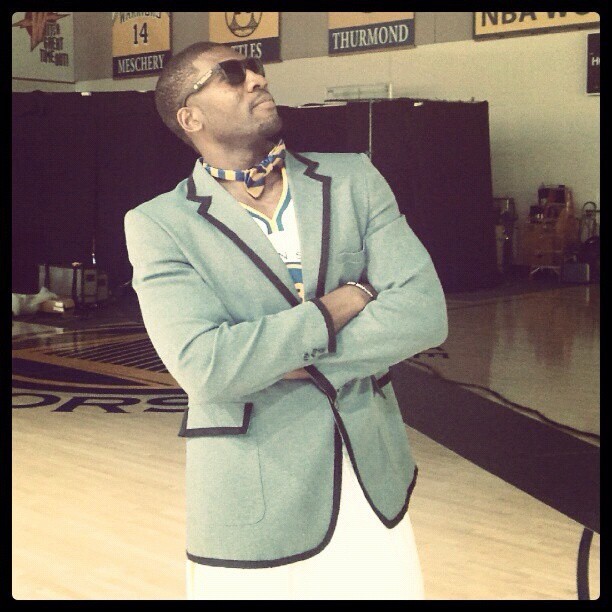 Previous Next
Festus Ezeli prepared for the press @fezzyfel 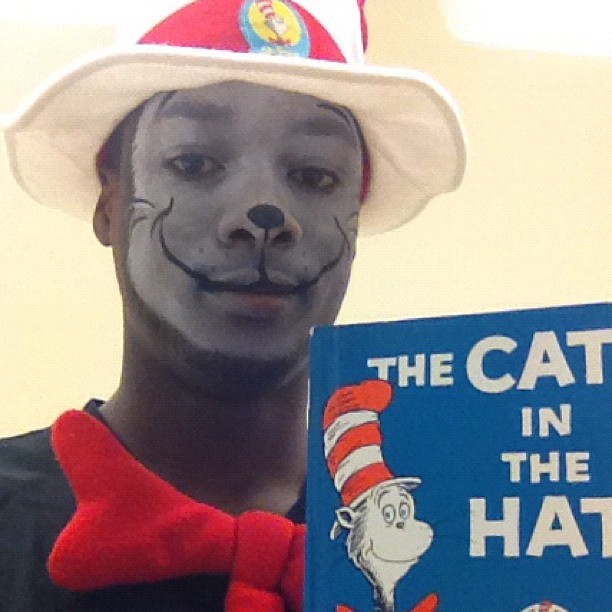 Previous Next
Harrison Barnes getting into character @blackfalcon40 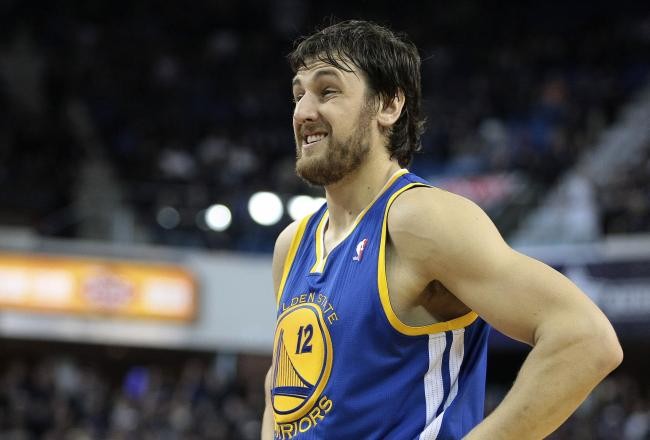 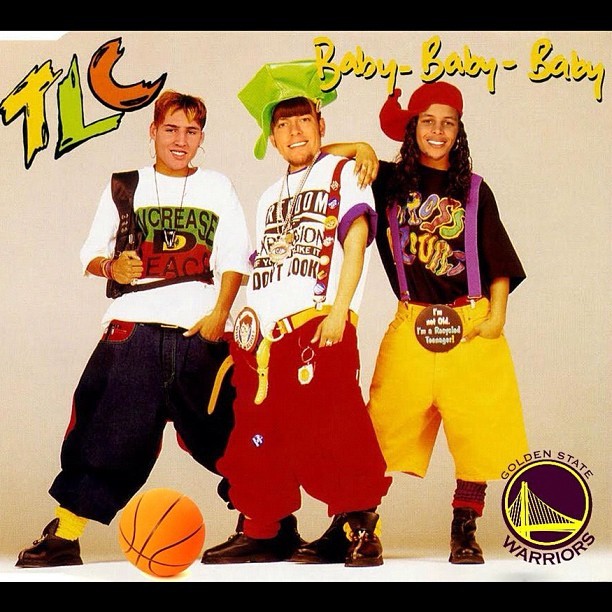 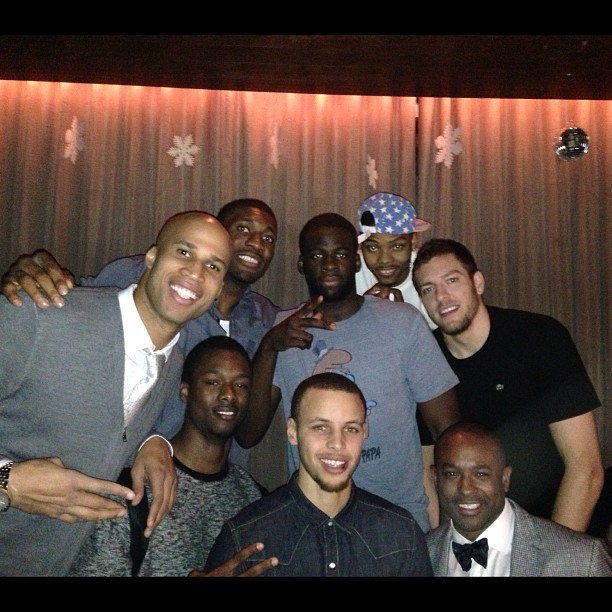 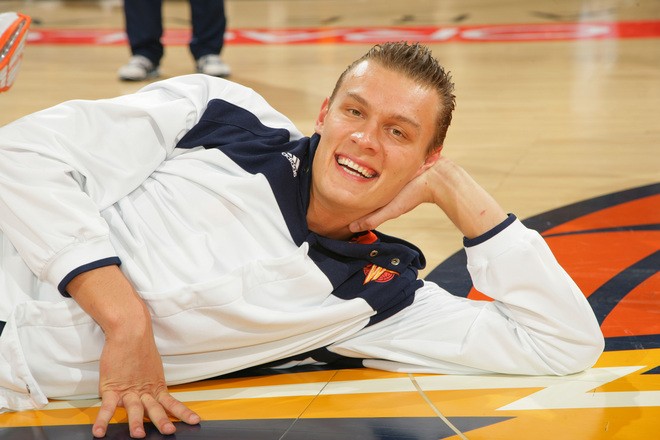 Previous Next
Biedrin's giving us his bedroom eyes Warrior's World 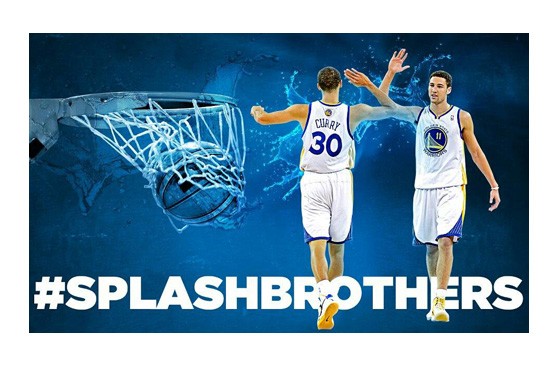 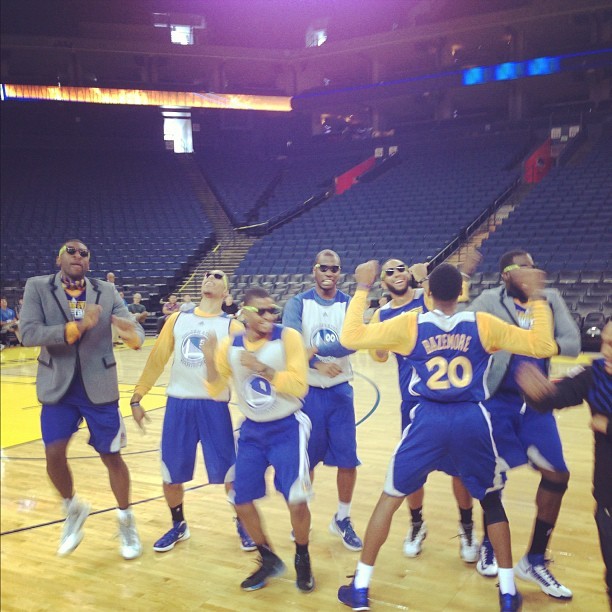 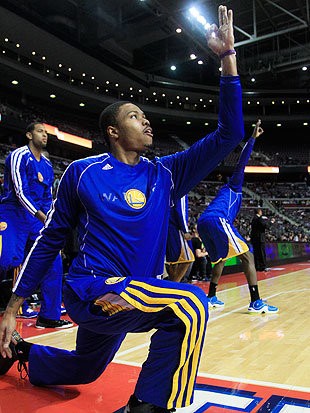 Previous Next
Bazemore cheering his team to victory. Yahoo Sports 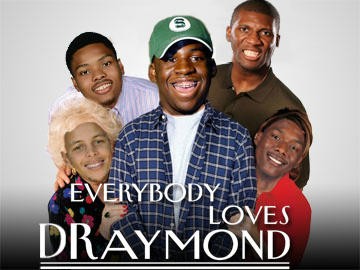 Previous Next
Everybody Loves Draymond Image by Instagram user @stephencurry_30

It's been a banner year for San Francisco sports. With the Giants winning their second World Series in three years and the 49ers going for their 6th Super Bowl title, it's easy to forget about the Golden State Warriors.

OK so they play in Oakland, and yes they've existed somewhere between totally sucking and one magical-yet-ill-fated We Believe year for a while, but times, they are a-changing.

We are at the exact midpoint of the season, so it's the perfect time to start watching games and getting to know the players. You don't want to be called a bandwagon fan when they make the playoffs, do you?

Here are the facts:

So, not only are the Warriors winning games, but the players themselves are pretty special too. In comparison to other teams in the league, the Warriors are noticeably devoid of a superstar. Instead, they have semi-scrappy group comprised of cast-offs and rookies, who have come together to make one impressive team. So many dudes to fall in love with!

Here's what you need to know about the starting lineup:

Our superstar in the making! Poised and confident, it's no surprise his dad played in the NBA. He also leads the league in three-pointers and was robbed (robbed!) of an All Star invitation this year. Single ladies, we're sorry to say this new dad is taken, but at least you can see his wedding photos here.

Lee was an All Star in New York, and has been the team leader of the Warriors since he arrived in the Bay in 2010. It's rumored he lives in SoMA, and has been spotted going to the movies at the Westfield mall. And it was just announced Lee will be the Warrior's first All Star since 1997(!), finally breaking our sad All Star drought.

Along with Curry, Klay makes up the Warrior's fierce backcourt. His deadly three-point shot and cool demeanor were featured on a Warrior's commercial. Just like Curry, his dad is an NBA alum too, and the two have been dubbed the #SplashBrothers due to their insane three-point shooting.

As one of the two rookies on our starting lineup, Festus is just about as adorable as they come. Originally from Nigeria, Festus picked up basketball after moving to Yuba City (outside Sacramento) to continue his education as a teenager.

Barnes is the Warrior's second rookie, and although he has on and off nights, all you really need to know about this kid's potential, you can see here. Supposedly Harry's mom taped all Michael Jordan's games for him to watch over and over again–she knew a superstar in the making when she saw one.

We've got one, and they're AWESOME.

Carl Landry and Jarrett Jack score major points off the bench and are one of the biggest reasons the Warriors have been so successful this year (thanks guys!). Plus, Jack's halfcourt, buzzer beater was one of the most incredible plays we've ever seen.

Rounding out the team, we have Richard Jefferson who wins for worst tattoo, Draymond Green who has his own sitcom, and Ken Bazemore and Jeremy Tyler who are by far the most enthusiastic teamates we have EVER seen. And although he doesn't score much, Andris Biedrins lives on as our own Latvian heartthrob.

If you're currently a Warrior's faithful (and there are a lot of us–games regularly sell out), then a big high five to you. And if you haven't seen the light yet, now's the time!