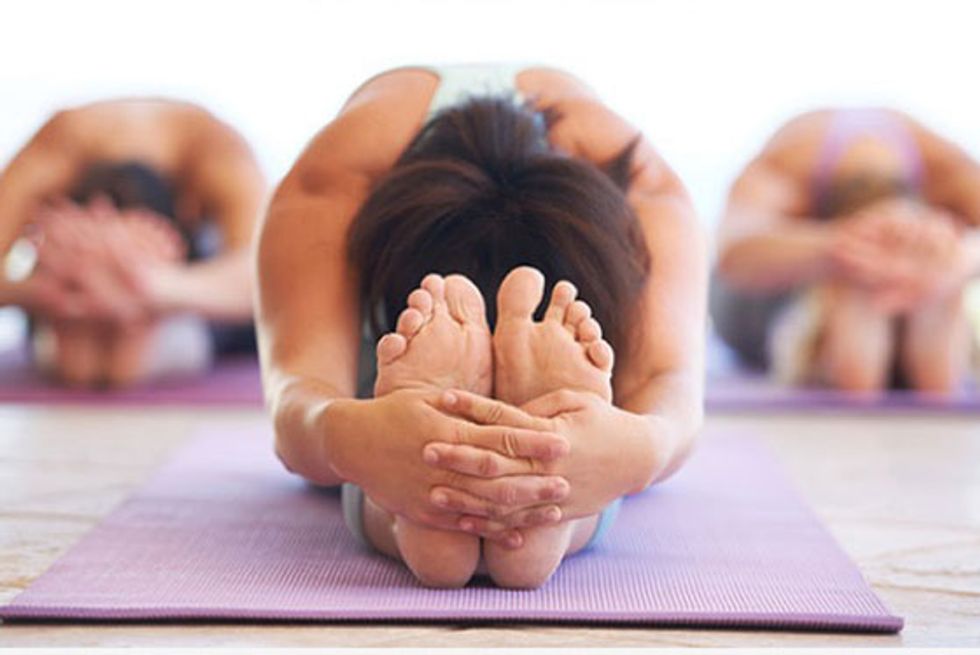 Lace up your tennis shoes, because these must-do events will definitely help you pass your walking goal.

SIT DOWN WITH A FASHION IDOL

What: Head to Bespoke at Westfield San Francisco Center each Friday throughout the month of August to meet Project Runway Season 14 designer Jake Wall of JAKE for an exclusive Q&A following the airing of each new Project Runway episode.

When: Mark your iCal for August 28th.

GET READY TO MOVE UNDER THE STARS

Dancing Under the Stars: Salsa

What: From experienced dancers to jiving newbies, everyone is invited to an evening of rhythm, grooving, and Dancing Under the Stars with free dance lessons followed by a dance party in Jack London Square.

Each Friday night, Jack London Square will host a different dance theme including the Cha Cha, Salsa, Swing, Line Dance, the Hustle and Bachata. Did we mention it's free?

What: Every summer, Santa Cruz Beach Boardwalk casts its large net and drags in a host of Top 40 bands from the ’70s, ’80s, and early ’90s to play free concerts right on the beach every Friday night. Highlights for the 2015 season include Macy Gray, Smash Mouth, Berlin, Soul Asylum, and Blue Oyster Cult. Come get your Smash Mouth fix on the famous boardwalk and don't forget your board shorts.

What: When you hit the Saturday mid-dau slump and need something to perk you up for the day ahead, fuel up with Provender's signature Maple Wood coffee, which packs a punch with Sightglass espresso cold brewed overnight and is then sweetened with pure maple extract and syrup, combined with milk and poured over ice. You'll be jazzed until Sunday afternoon.

FOR ALL YOU GLUTEN BABIES OUT THERE

What: Come out for an afternoon spent with highly nutritious, drought-tolerant, and gluten-free grains at the The Millet Project Exhibit on Sunday, August 30 from noon to 5pm at the UC Gill Tract Community Farm in Albany. Be there or be square.

THE MAN, THE LEGEND

What: Emmy award-winning actor and singer Wayne Brady, will host the Inaugural San Francisco Red Star Gala benefiting American Friends of Magen David Adom. The event will honor Magen David Adom’s medics and prominent local activists Maurice Kanbar and Dr. Lior Tamir, while raising funds to not only help MDA’s mission to offer emergency medical response during times of crisis around the world as well as to those living and traveling throughout Israel, regardless of their religion or ethnicity, but build Israel’s new – and only – national blood center. Notable guests include Joy Venturini Bianchi and Honorable Former Mayor Willie L. Brown among others.

Yoga on the Plaza with Bay Club

What: Celebrate National Yoga Month with Bay Club in September with a complimentary outdoor yoga class each Saturday through the month of September. Kicking off Labor Day weekend, come unwind with Bay Area’s best instructors, a live DJ, an acai bar and more. Don’t forget a mat as there will be limited amount supplied. Classes are open to the public.

When: Every Saturday in September, from 9-10am