In his book due out this August, Jonas Kulikauskas takes street photography to an unsuspecting place, Yosemite Valley, and reveals a novel perspective on the people who live there.

Three years ago, Jonas Kulikauskas, photographer and teacher at ArtCenter College of Design in Pasadena, embarked on a journey to capture something that nobody had before: Yosemite People, as his forthcoming book is titled. Wading through the overpowering grandeur of Yosemite's natural splendor, Kulikauskas searches for, and finds, the beauty in the rangers, workers, volunteers, and visitors who inhabit this extraordinary park.

Kulikauskas shot 150 rolls of black and white film during 19 visits to Yosemite National Park from January 2014 to May 2016. He stayed in various public spaces in the park including Yosemite Lodge, Curry Village, Wawona and Ahwahnee Hotels, and various campsites in order to experience the full range of environments the valley has to offer. He went horseback riding at Mirror Lake, skiing at Badger Pass, and even summited Half Dome after climbing up 600 feet of steel cables. He once woke up to rangers chasing a bear. He wanted to remain invisible and to capture his subjects unaware as they were being photographed.

To fund the project, the author raised over $22,000 on Kickstarter. You can pre-order a copy from A Thousand Words Press. 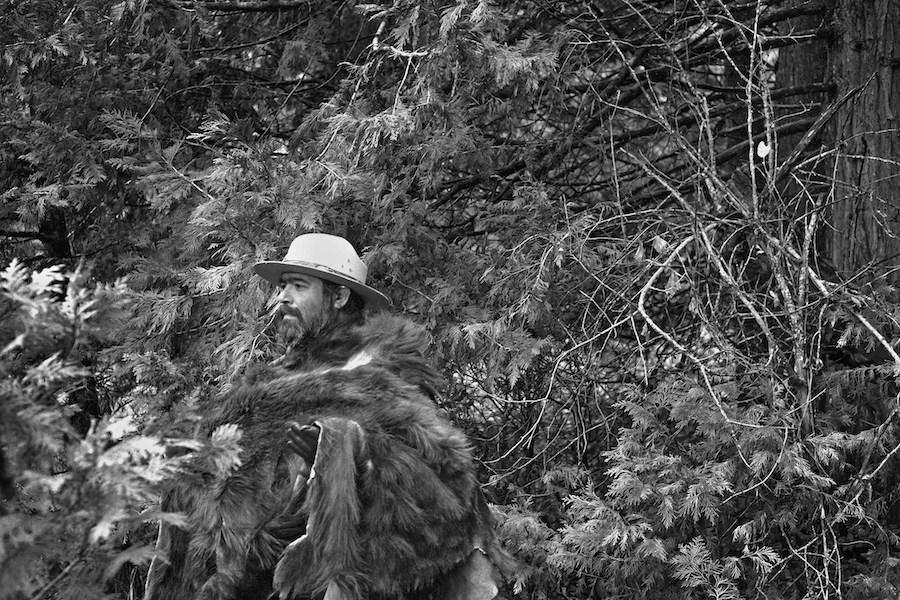 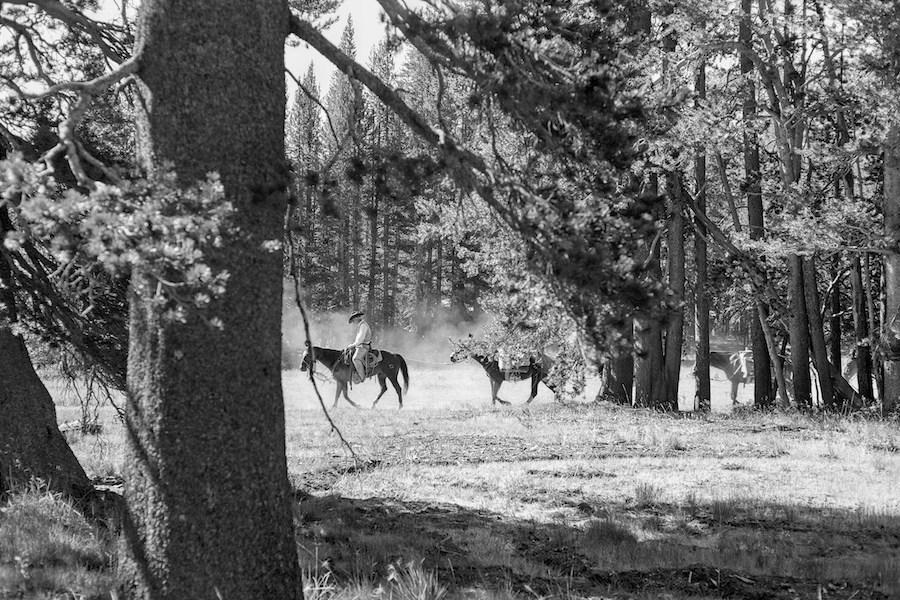 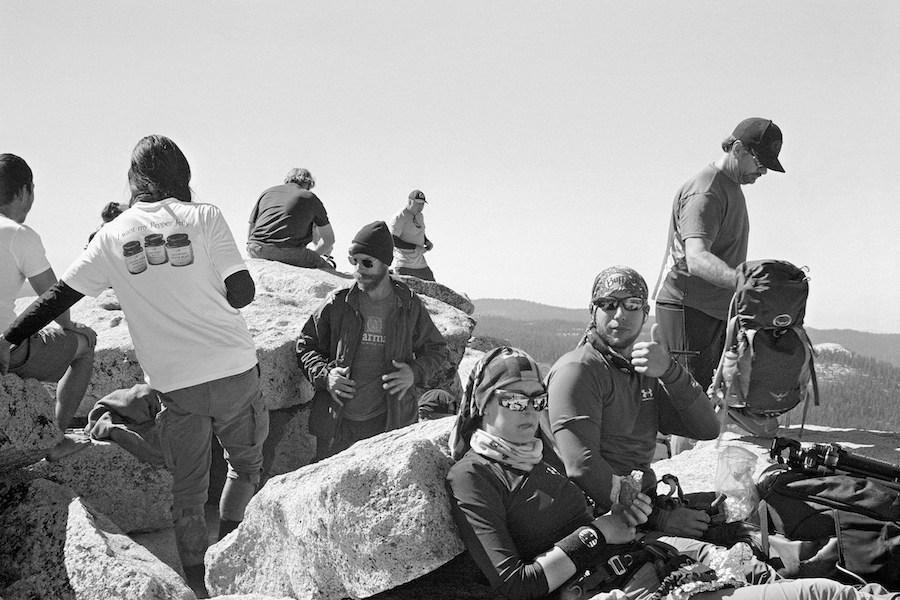 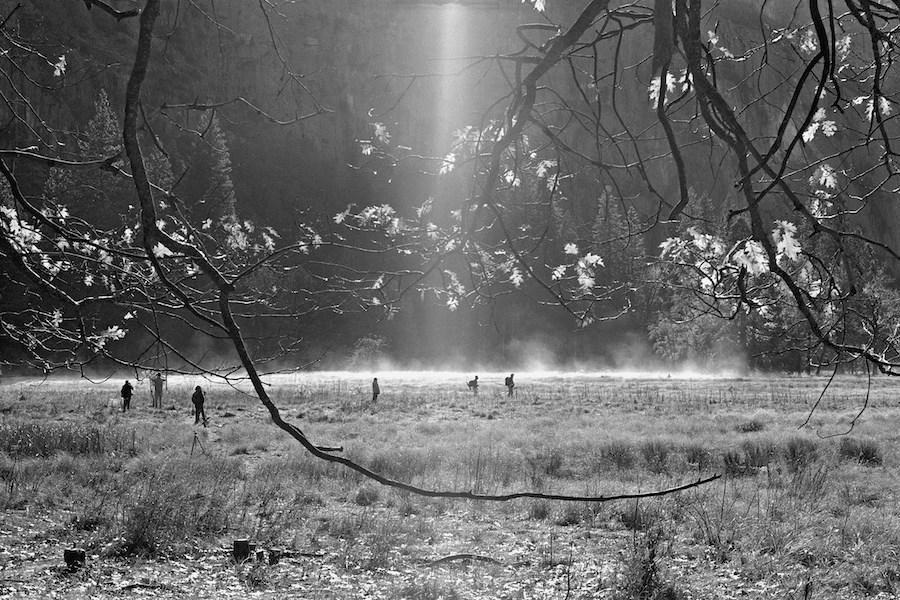 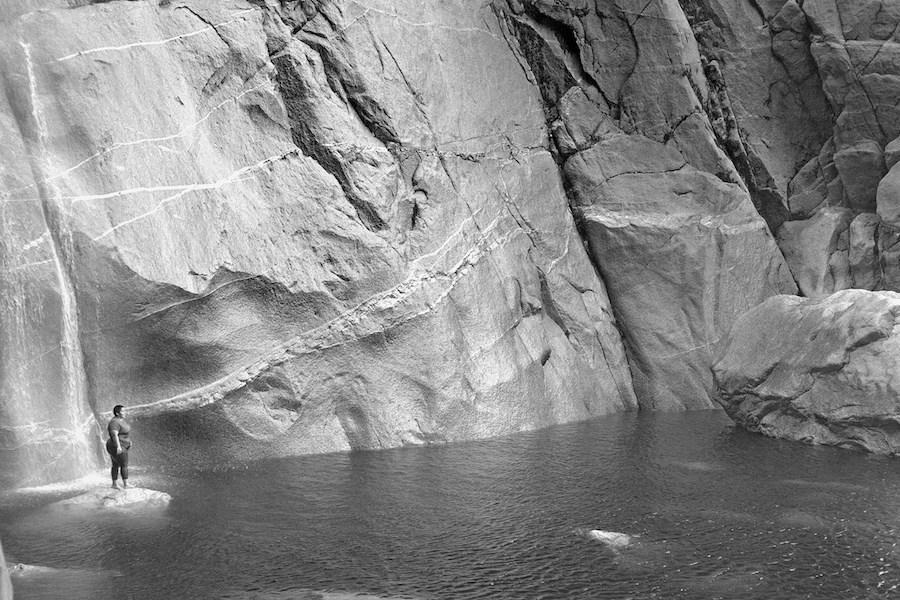 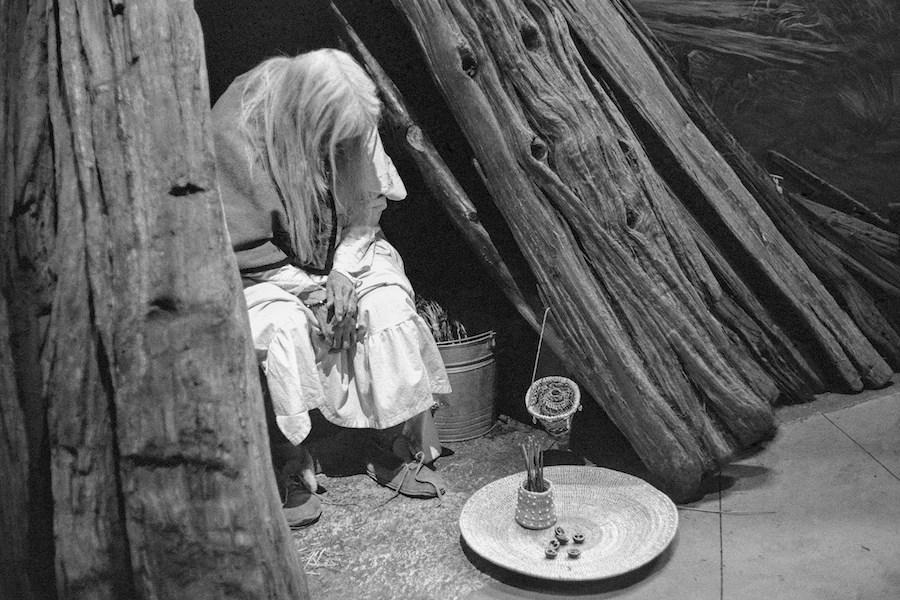