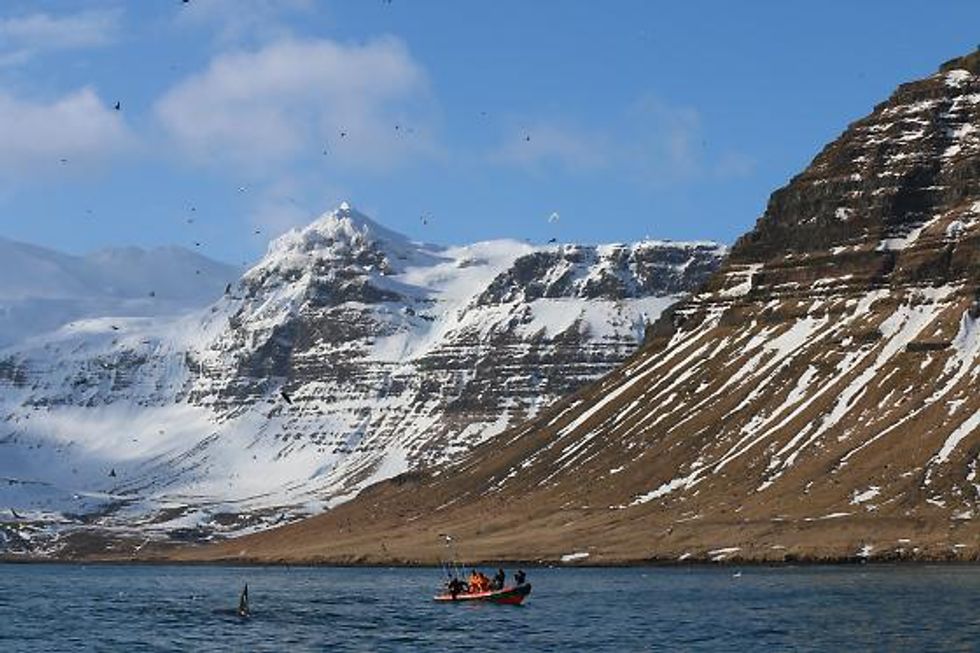 You Can Now Fly SFO to Iceland for Only $99

Already thinking about your summer plans? Icelandic discount airline WOW Air just announced Tuesday that it will begin flights from SFO and LAX to Iceland for just $99 a way! Iceland, here you come!

Starting today, seats on WOW's new flights are on sale for only $99 each way, that includes taxes and fees on any travel beginning in June 2016. The 340-passenger flights head straight to Reykjavik's Keflavik Airport (KEF) in Iceland, where travelers can then connect to WOW's 21 other European destinations, including Berlin, Paris, Copenhagen, and Amsterdam for as low as $199 a way. What a loophole!

WOW, which has been flying between Iceland and Europe since 2011, began low-fare flights from Boston and Baltimore in early 2015 and will also launch Toronto and Montreal this coming spring. Similar to other discount airlines such as Ryan Air, their shockingly low prices come with a catch: you can bring exactly one carry-on of 11 pounds or less (so basically just a backpack).

Not convinced Iceland is worth the money? That's where you're wrong. Wickedly photogenic, Iceland is filled with natural wonders. Try a hike to Gullfoss (the country’s most famous waterfall) or the spouting waters of Geysir (the name says it all). And, of course, you'll have to take a dip in The Blue Lagoon. Sure, it’s a bit of a Disney-fied version of Iceland, but there’s no denying that you’ll feel positively invigorated before your flight home.

See more Iceland recommendations, including when to book your trip, here.