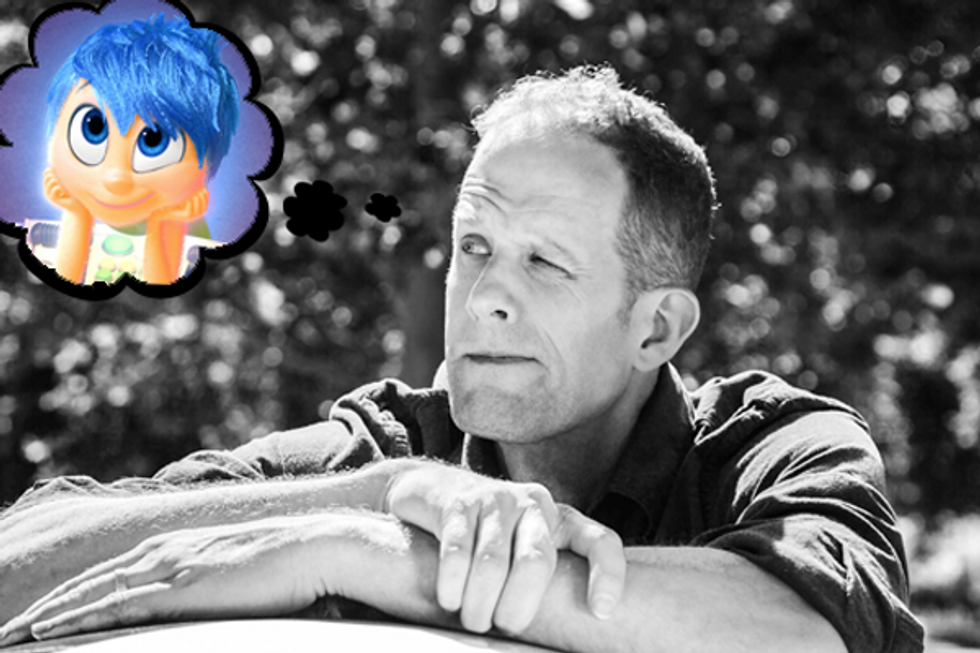 2015 Hot 20: Pete Docter, the Man Behind Your Favorite Pixar Movies

As a childhood Disney fanatic, Pete Docter probably didn't expect to be where he is today. Where is that, you might ask? Well, in the director's chair on Pixar's latest smash hit.

A “geeky kid from Minnesota who liked to draw cartoons," Docter grew up an introvert. He taught himself illustration, channeling his creative drive into animated flip-books and short movies made with his family's home camera. Turns out, the guy found his calling early on.

With inspirations ranging from Walt Disney to Japanese filmmaker and manga artist Hayao Miyazaki, Docter headed to the California Institute of the Arts, where he continued making shorts; his film "Next Door" received a Student Academy Award. Then one day, as Pixar searched for its third animator, who would join John Lasseter and Andrew Stanton, a reference from a peer led Lasseter to approach Docter with a job offer. He skipped his own graduation to get an early start; he was only 21.

Now 47, Docter has since worked on a litany of movies with such major household names as Toy Story, A Bug's Life, and Monsters Inc., for which he took the director's chair. He again took the lead as co-creator, director, and screenwriter for Inside Out, the 2015 release that met with wide critical and audience acclaim. Our favorite part? The illustrator's penchant to draw East Bay hangouts into his flicks. // pixar.com