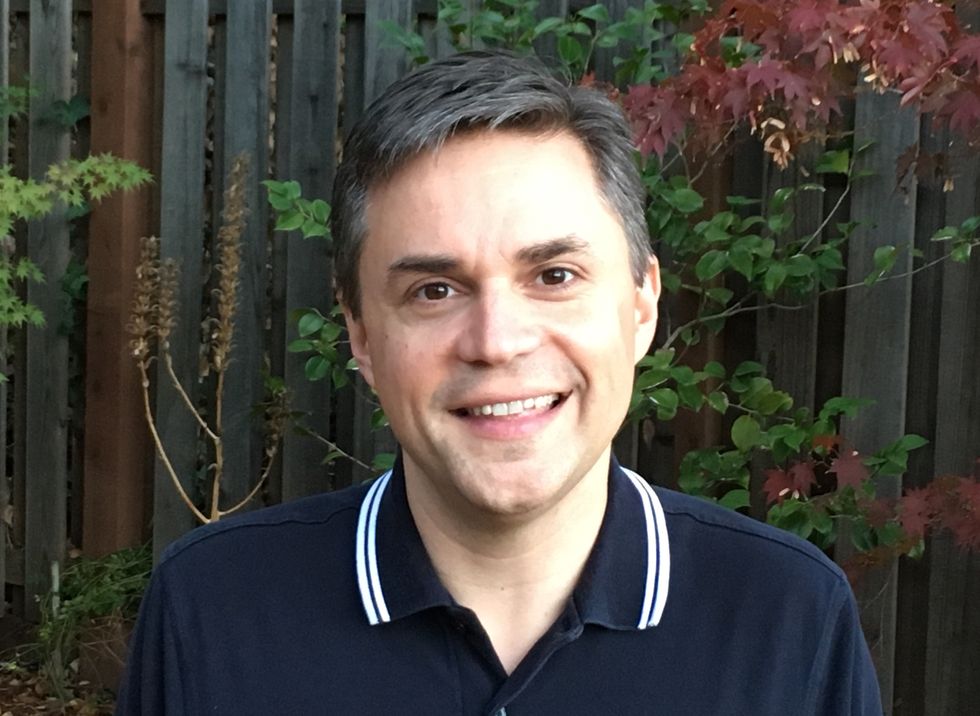 Chicago native Scott Gatz has a knack for turning his passions into jobs.  The avid news junkie’s first gigs were as a television producer for NBC, Good Morning America, and the Lifetime channel.  A sidetrack to Reuters led him into tech, which then led him to Yahoo! where he advocated for personalizing user experiences across a slew of products, culminating in what we now know as My Yahoo!

After his 10-year stint in Sunnyvale, he went on his own to create GayCities, a website dedicated to LGBT travelers, pushing for a digital experience when most travel information was still found in print guidebooks—and the content for the gay traveler was sparse at best. GayCities quickly grew to become the number-one LGBT travel site with user reviews and images for more than 230 cities around the world.

“For me, everything is about making connections and having a conversation,” says Gatz. “I don’t want to broadcast, I want to engage, bringing people to places, brands and stories to people as part of a digital nation.”

In September of this year, Gatz announced a major expansion and rebranding of what has become the largest queer media company in the U.S.: His new Q.Digital rolls up multiple and disparate LGBT sites, including his original baby GayCities, beneath a single umbrella. Q.Digital will now publish Queerty, a popular and snarky gay news and pop culture site; the Bilerico Project, a wonky collection of queer bloggers; Dragaholic (all things drag); and LGBTQ Nation, a far more serious news site than its siblings. By combining them together, Q.Digital is able to cross-pollinate content across sites to provide a focused platform for sponsors and advertisers seeking to reach an interested gay audience.

And it’s working brilliantly. With Gatz’s strong sense of story and deep understanding of search and site design, the company now reaches 7.5 million readers each month, all with an in-house staff of only 10 people. “In a world in which everyone is different,” Gatz says, “we seek commonality.”

When the Castro resident isn’t running his empire, he spends time with his husband and their 7-year-old son traveling and exploring the Bay Area.  //  q.digital