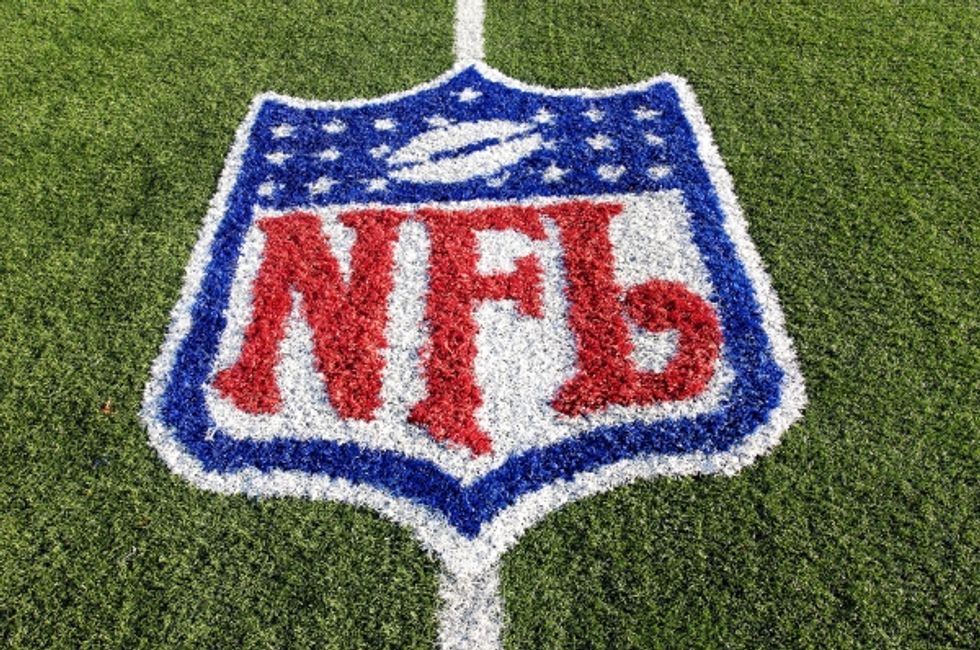 Although the 49ers didn’t make it to the Super Bowl this year, we fans can still drink like champions while we watch the game. Because as far as beer goes in San Francisco, there’s no contest: Who’s got it better than us? That’s right, Nobody! Candlestick Park, like San Francisco itself, boasts a world class assortment of craft brews. And wherever you settle in for the game, remember that Giants and Patriots fans sitting in Indianapolis’ Lucas Oil Stadium will be choosing among domestic lagers such as Budweiser, Miller and Coors and the stadium’s local craft brew from Upland Brewery, while we're enjoying the fine local beers that helped have defined San Francisco and the craft beer movement for decades.

Here are some suggestions for drinking in Super Bowl 46:

• Anchor Steam – There are may be more exiting hometown beers available but hear me out: Anchor’s hasn’t tweaked their Steam Beer recipe for over 40 years and the brewery started the craft beer movement in America. A bucket of cold Anchors fatties is the only special team you’ll need for the day. The mild malt at the start is chased by a crisp, almost astringent and lingering citrus finish. This old school classic pairs well with any of the New-Years-resolution-busting foods you’ll have during the game. And the 4.9 abv means you can enjoy them to the end of the fourth quarter. If you want to change your lineup midgame, launch a Sierra Torpedo while Madonna and Cirque do the halftime show.


• Sierra Nevada Pale Ale – If you want a classic northern California native that has a sharper hop bite, Sierra’s a great choice. The brewery was the earliest large brewer to use west coast hops and its Pale Ale is the benchmark for the American Pale Ale (APA) style. BeerAdvocate reviewers consistently rate it as one of the top APAs anywhere.

• Sam Adams Boston Ale- If you’ve got some Patriot fans watching the game with you, this Sam Adams APA is a good choice for game day. Less
hoppy than west coast APAs but having them on hand demonstrates our
celebration of cultural diversity.

• Brooklyn Brewery – Although no local bars are likely to have this NY hometown favorite, if you’re hosting or going to a house party, Healthy Spirits normally stocks their excellent Weisenbock: Brooklyner-Schneider Hopfen-Weiss.