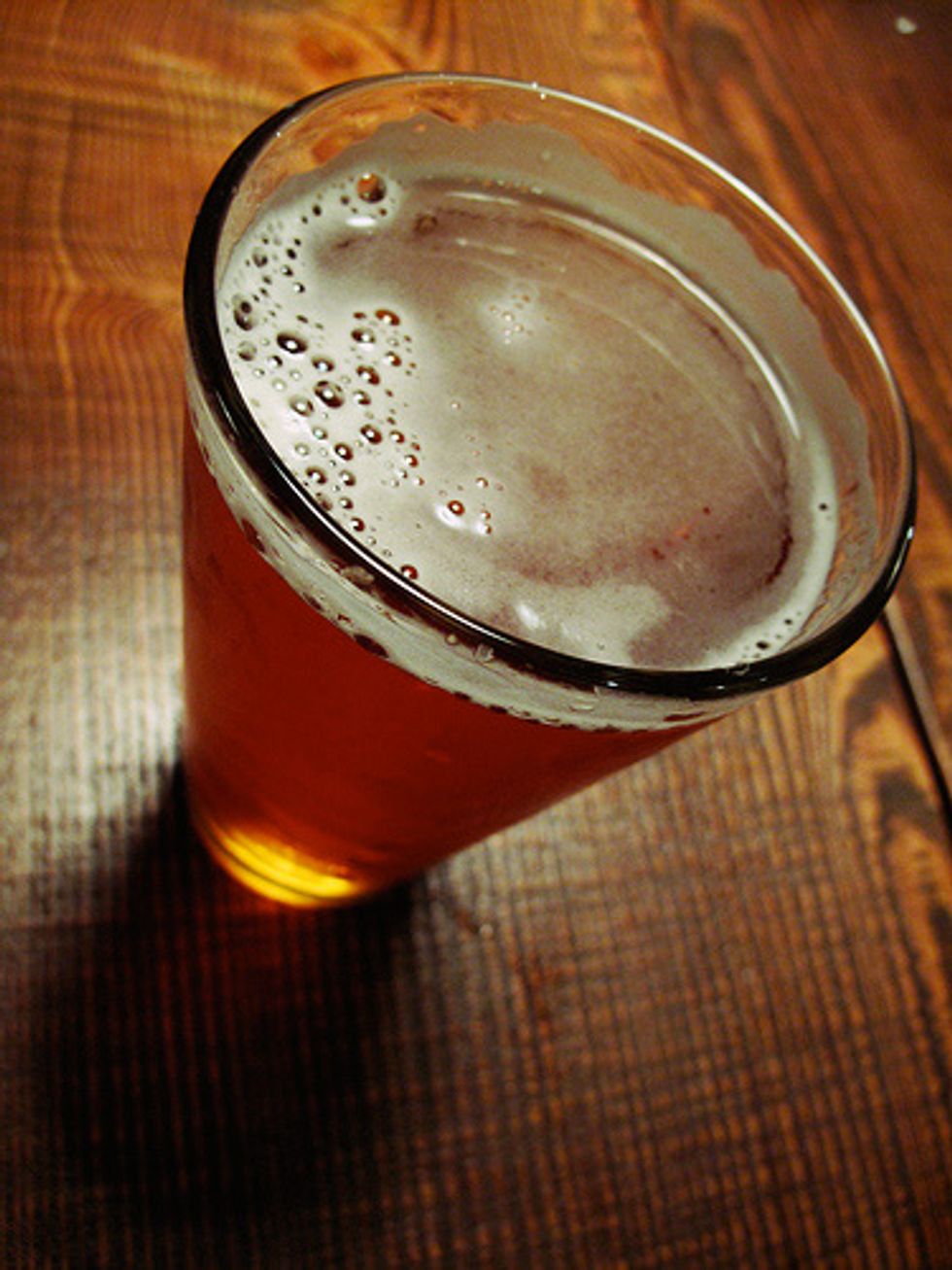 Head to the Mission's Rosamunde to Celebrate International IPA Day

Local hopheads will be pleased to know that this Thursday beer lovers everywhere will help launch the first International IPA Day. San Francisco’s premier event location, organized by Beer 47’s David Jensen, is at the Rosamunde Sausage Grill on Mission, where eight India Pale Ales will be on draft:

Three other IPAs will be available in bottles:

To help get the taps flowing, Josh Margolis, owner of Rosamunde, will offer $2 off their draft IPAs between 5 pm and 6 pm.

The founders of the this social media event are Ashley V. Routson, a.k.a the Beer Wench, and Ryan A. Ross, beer marketer and social media guru. Routson noticed the success of using social media to organize fans and celebrate wines through #ChardonnayDay and #CabernetDay and collaborated with Ross to organize and promote a similar worldwide event for beer aficionados. The IPA was chosen, in part, because it’s the mostly widely available style of craft beer in the world.

Event participants are encouraged to share photos, videos, blog posts, tasting notes, and so on. Be sure to include the #IPADay hashtag in your posts to Facebook, Twitter, YouTube, WordPress, RateBeer, Foursquare, Gowalla, Yelp, Untappd, or any other social media site. Neo-Luddites in San Francisco are encouraged to speak with their friends in person and doodle on beer coasters while enjoying the citrusy crispness of a fine IPA paired with one of Rosamunde's handmade sausages.