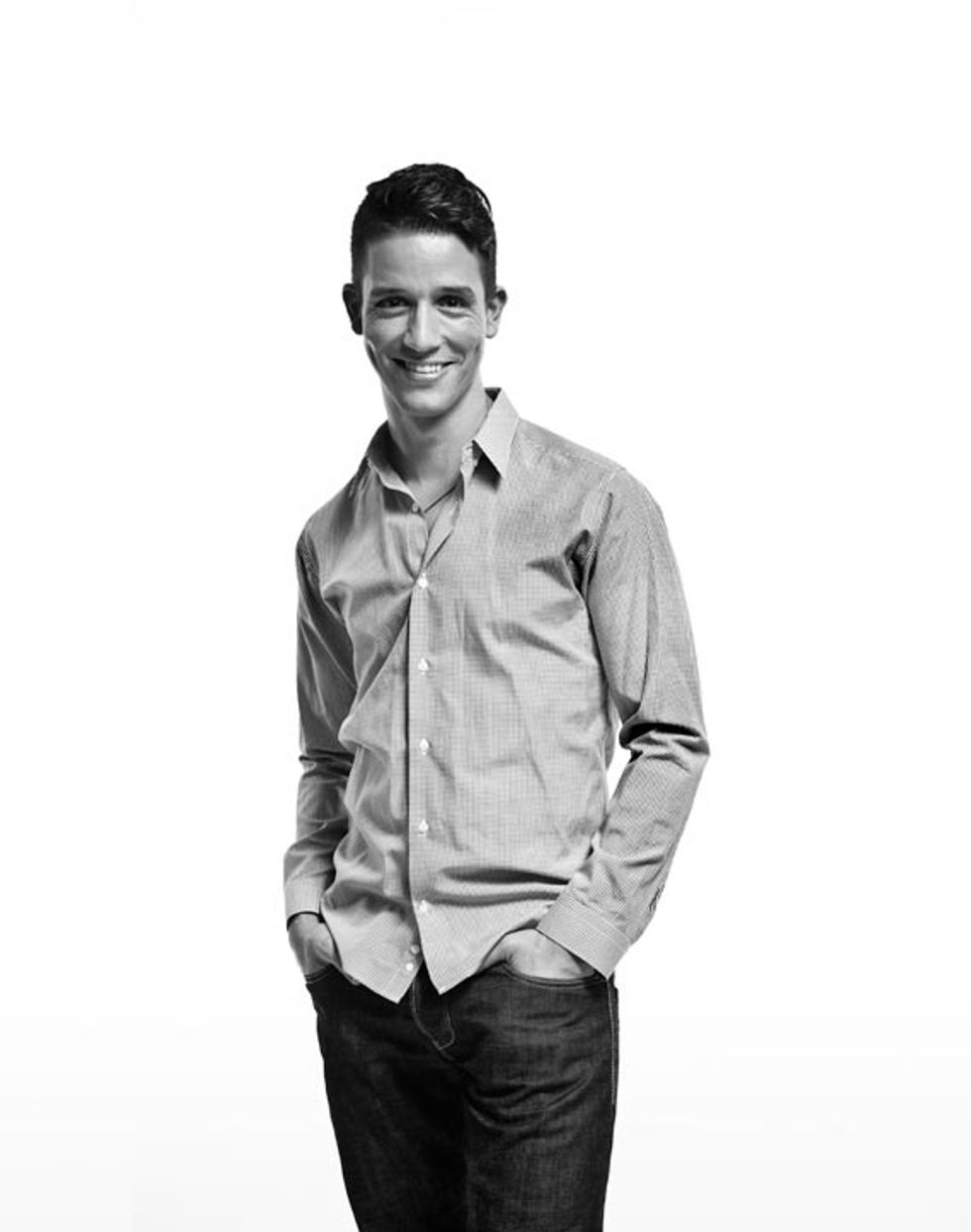 While the nation fell for the many charms of pastry chef Yigit Pura when he won the first season of Top Chef: Just Desserts in 2010, San Franciscans would like to keep him to themselves. And we can, for now: The Turkish talent, formerly the executive pastry chef at Taste Catering, opened his first shop at Macy’s Union Square in September. Tout Sweet Pâtisserie brings gorgeous sweet and savory treats (including his signature French macarons) into a bright modern space as colorful as the man himself. But like always, Pura is primed for what’s next (which may be as the face of modern pastry): “I’m focusing on the San Francisco location, but there is definitely interest in expanding nationwide,” he says. Look for Pura’s TV return this month on Bravo’s Millionaire Matchmaker and Cooking Channel’s Unique Sweets, as well as his freshman cookbook, Sweet Alchemy (Chronicle Books, September 2013). It’s primetime.

Late-Night  dessert go-to:
Nothing makes me happier than a scoop (or two) from Humphry Slocombe. My favorites are Malted Milk Chocolate and Jesus Juice.

Hot new  ingredient:
I can’t wait to incorporate natural cherry blossom essence from Japan into some of my desserts.

Ideal night off:
Nights off are rare these days,  but I love to get friends together for cocktails at Blackbird. Gin makes the world go ’round.