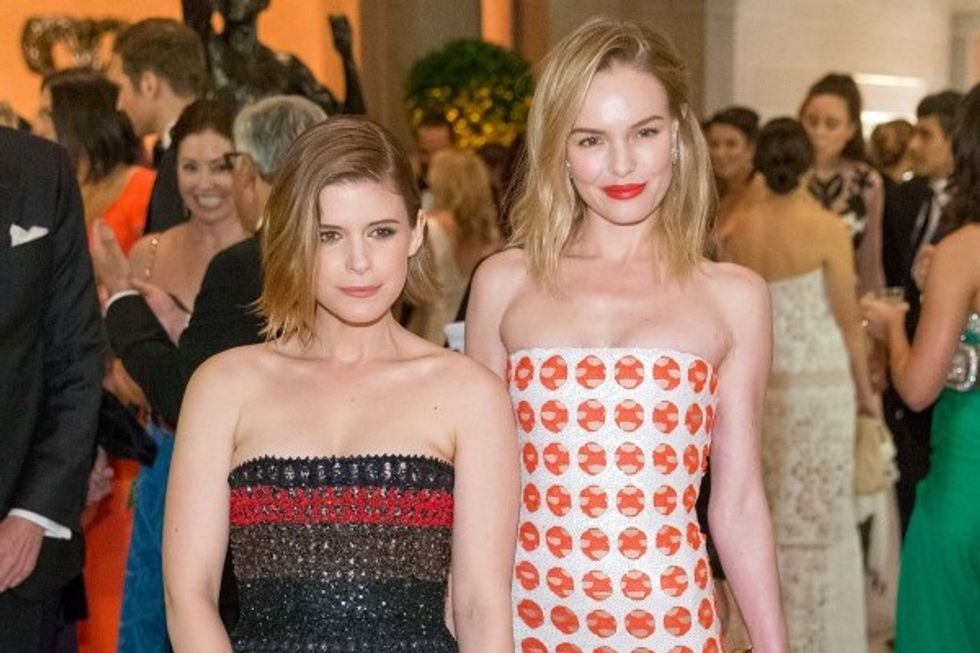 Previous Next
Kate Mara and Kate Bosworth, both wearing Dior 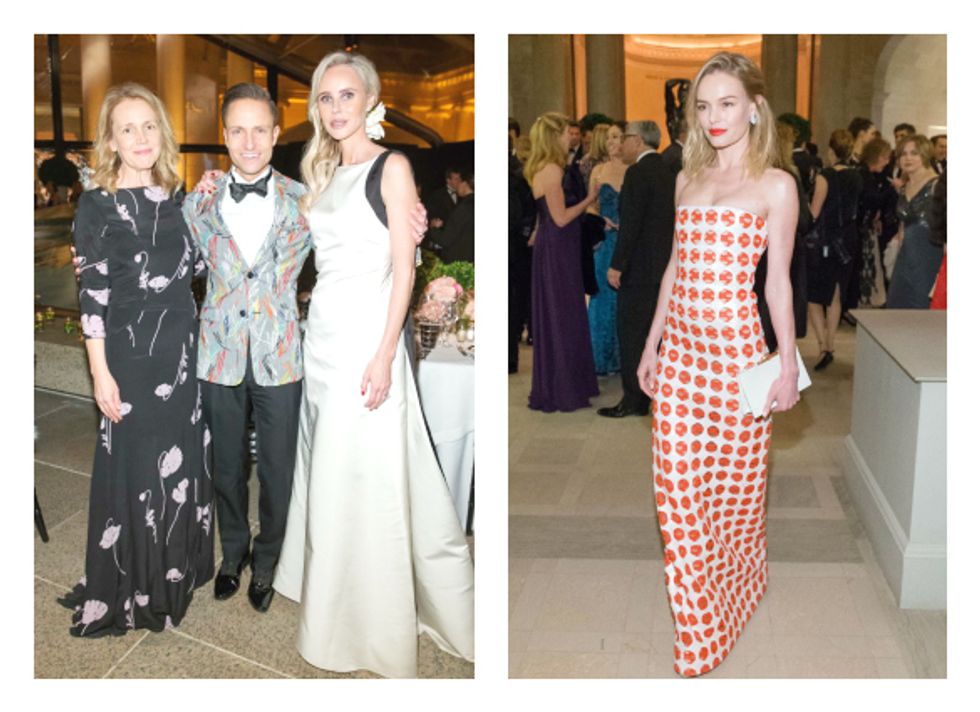 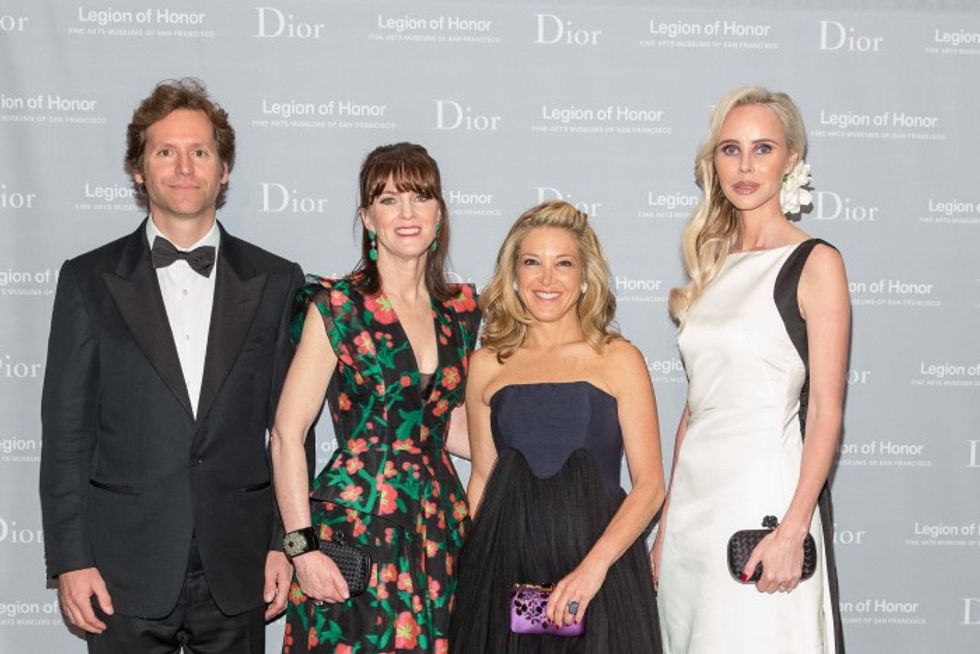 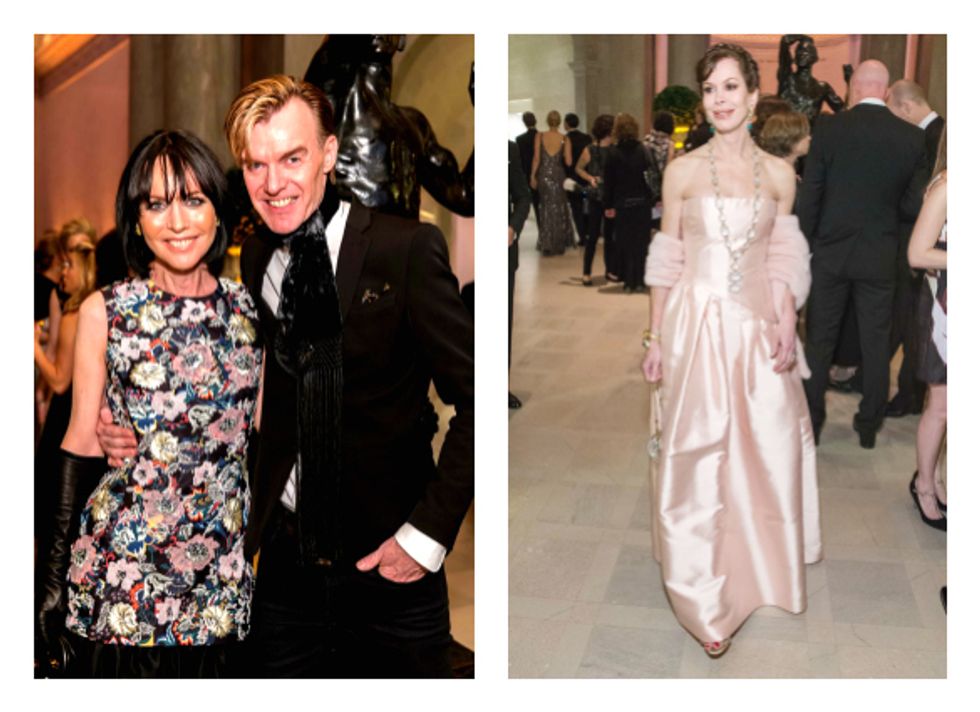 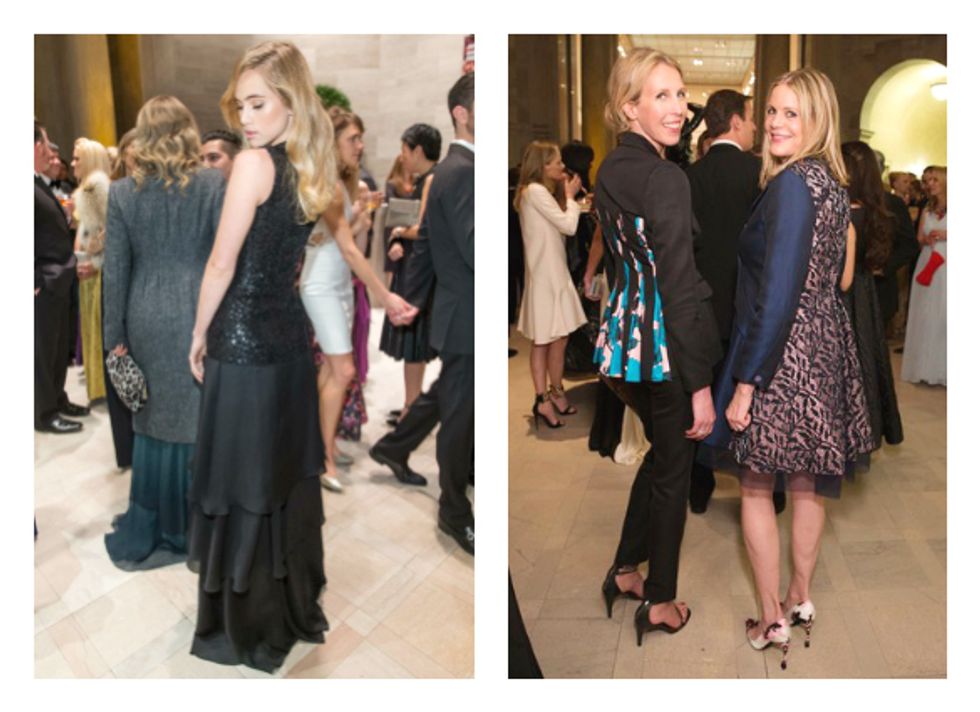 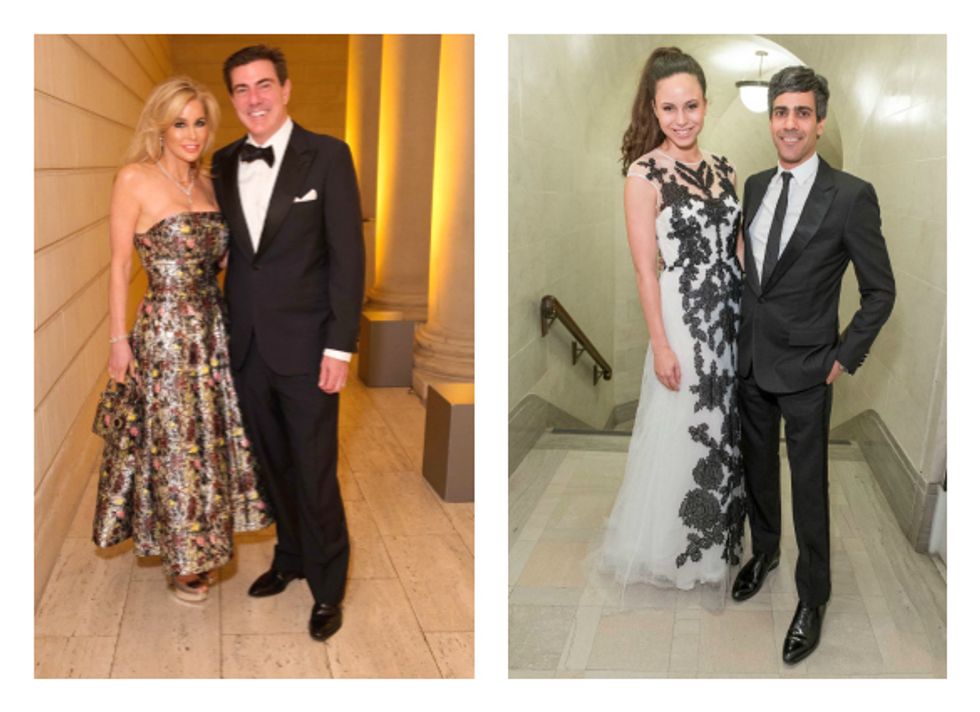 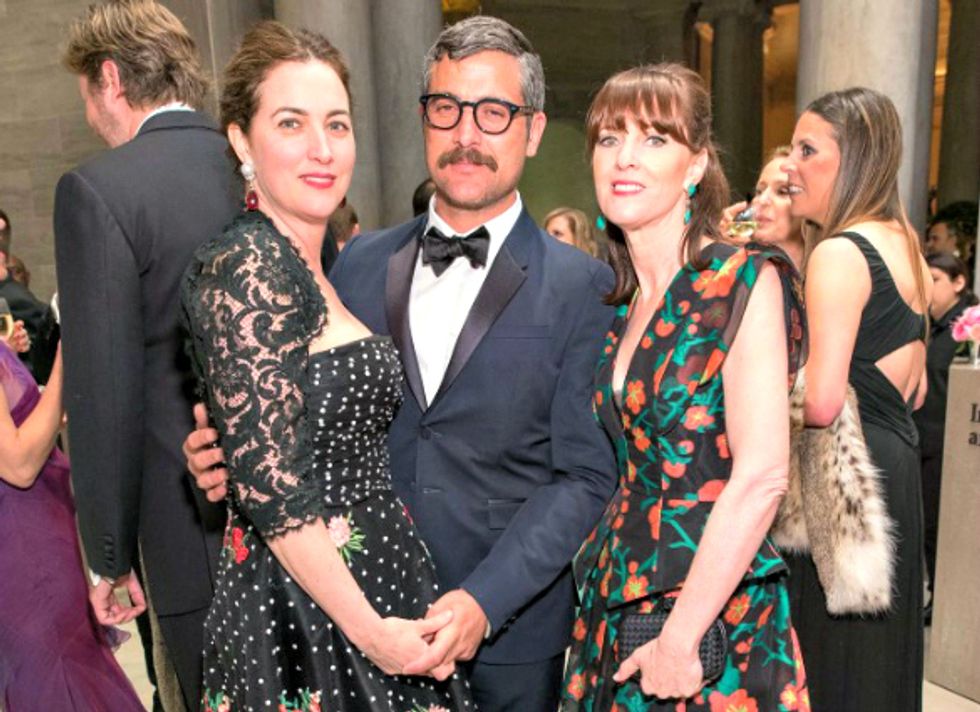 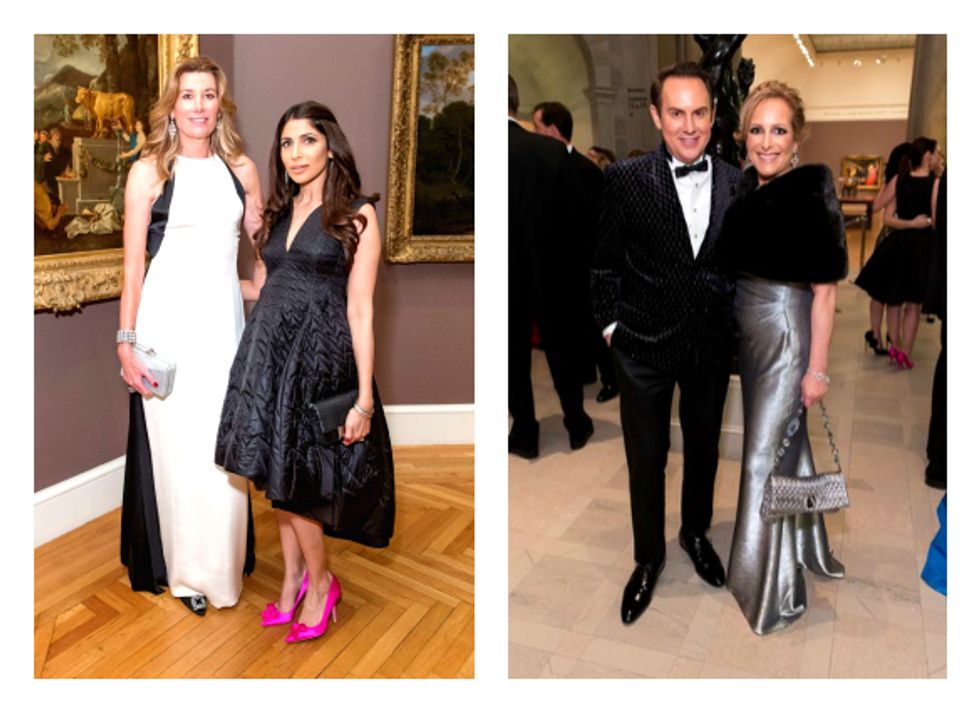 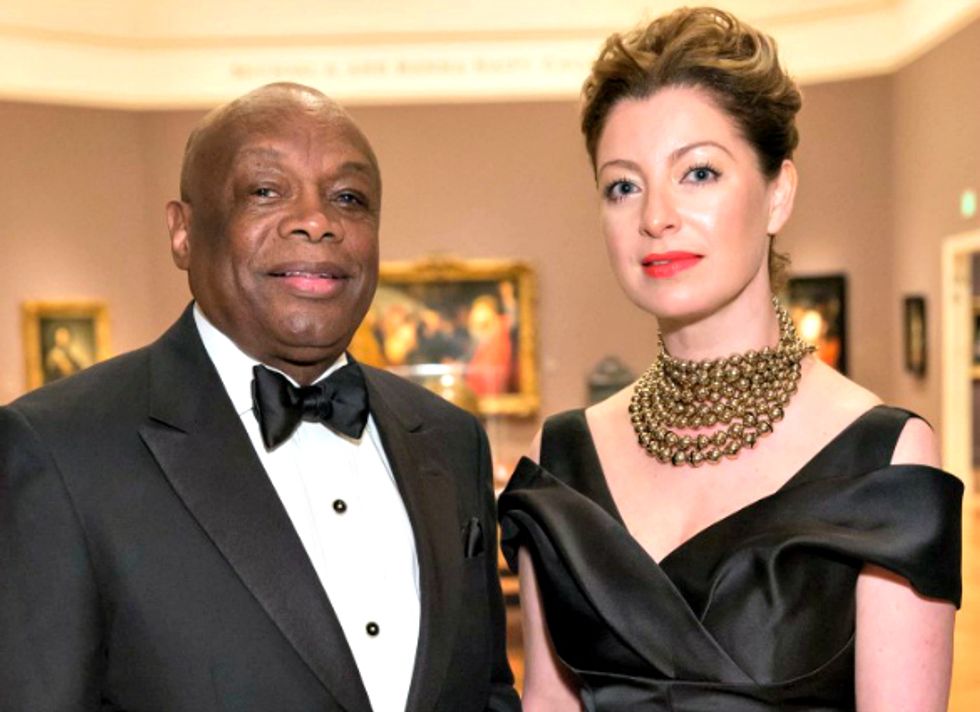 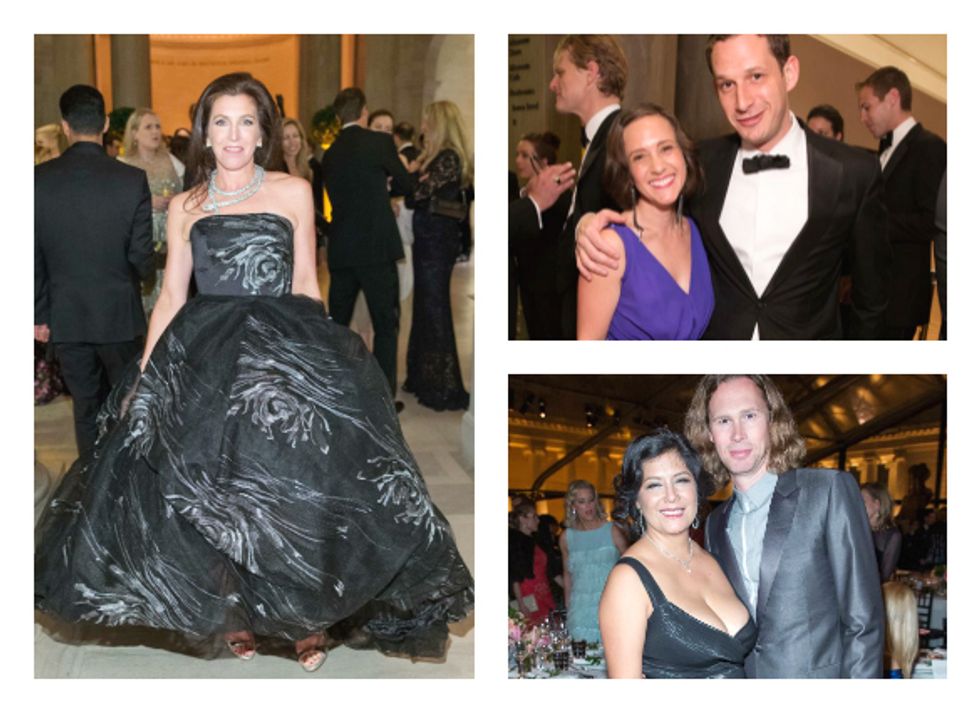 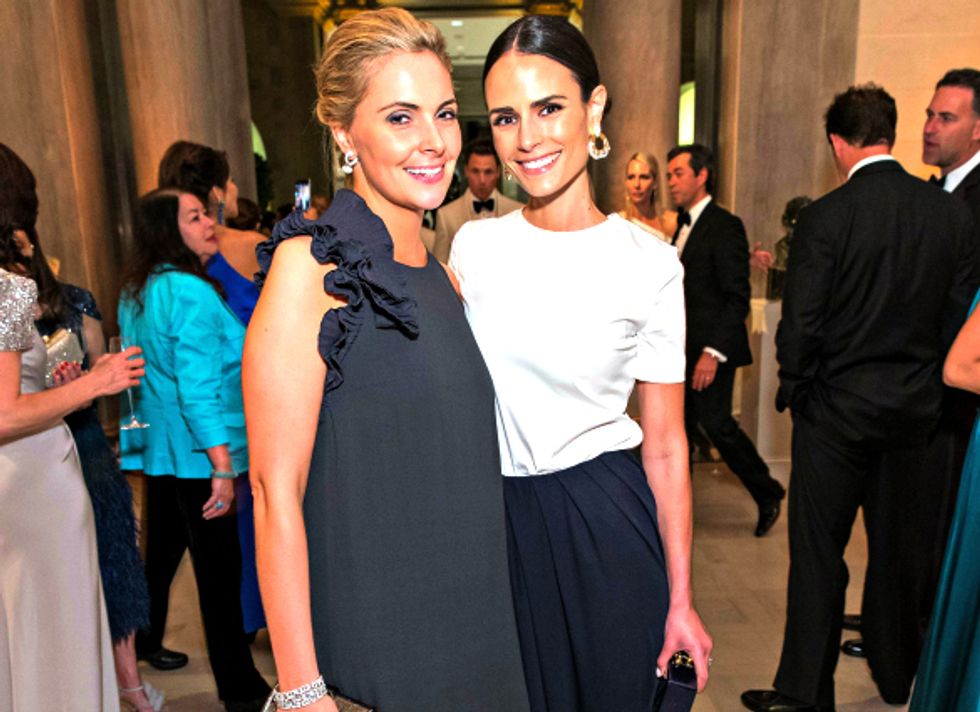 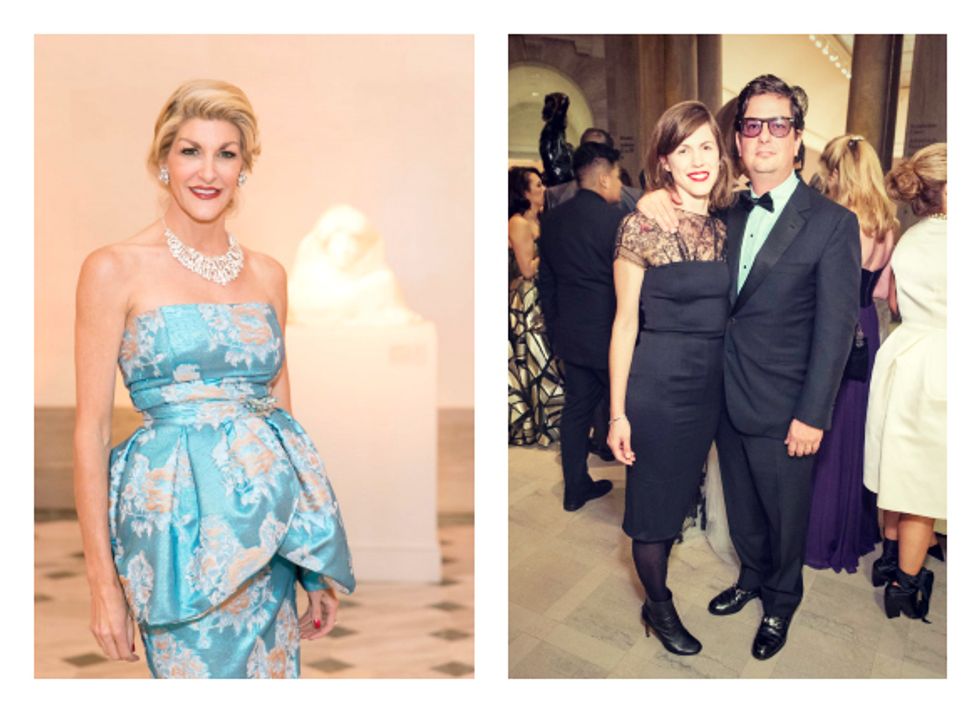 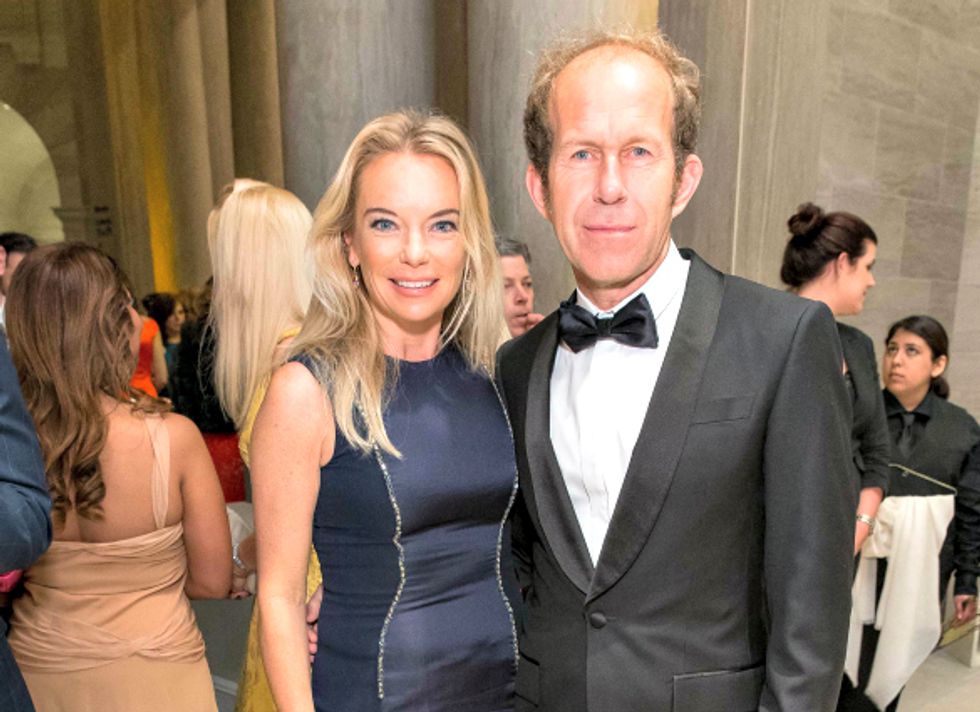 House of Cards met the House of Dior at the Legion of Honor on Friday night when actress Kata Mara showed up at the Fine Arts Museums of SF's annual Mid-Winter Gala wearing a strapless tea length dress from the legendary couture house's fall 2013 haute couture collection.

"Holy shit, Kate Mara's here!" said one of her male fans, quickly managing to get his wife to photograph him with the [SPOILER!] former Cards' star, who graciously posed kissing him on the cheek.

A fundraiser for the Fine Arts Museums of San Francisco, the 2015 Mid-Winter Gala was sponsored this year by Dior, and drew a fun group of fashionable young actresses who flew in for the event, joining the local tech entrepreneurs and philanthropists who have made the gala San Francisco's most glamorous annual event.

"There's something a little bit modern art about it. This is a good pairing for a musem," she said. She was joined with her filmmaker husband, Michael Polish. She had lived in San Francisco for a few years as a youngster. "It's a very friendly city, and I met my husband here, so it has a special significance for us."

While partygoers wore the best of today's fashion, downstairs in the Museum's Rosekrans Galleries, the best of yesterday's fashion was on display as part of the current exhibit, "High Style: The Brooklyn Museum Costume Collection," which runs through July 19.