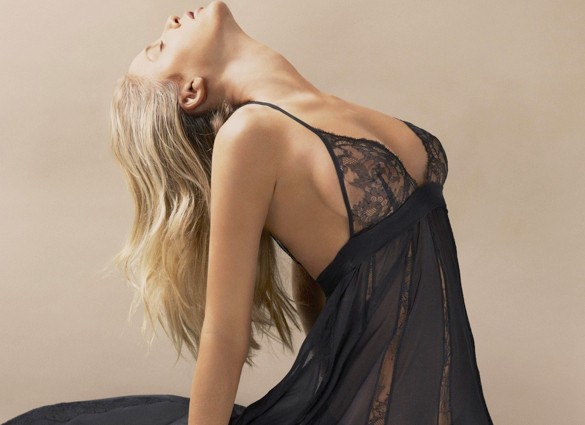 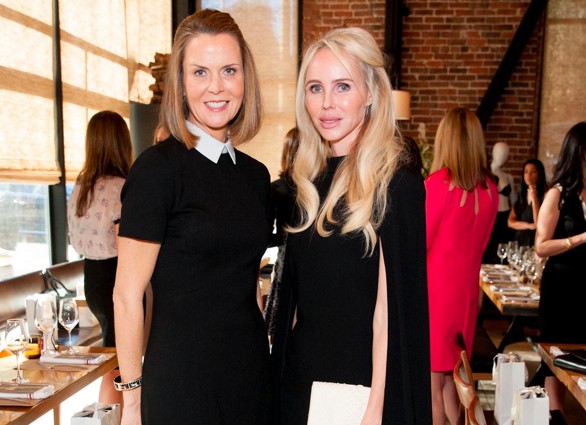 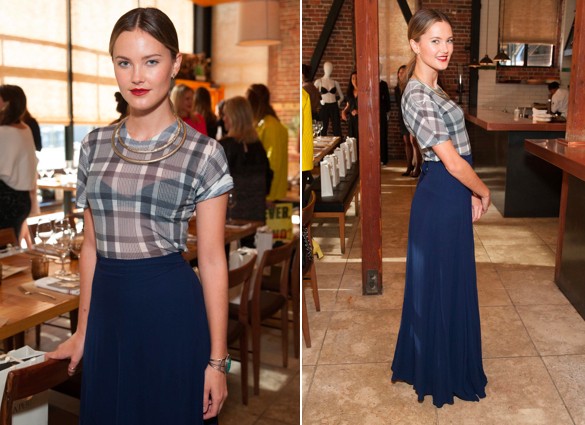 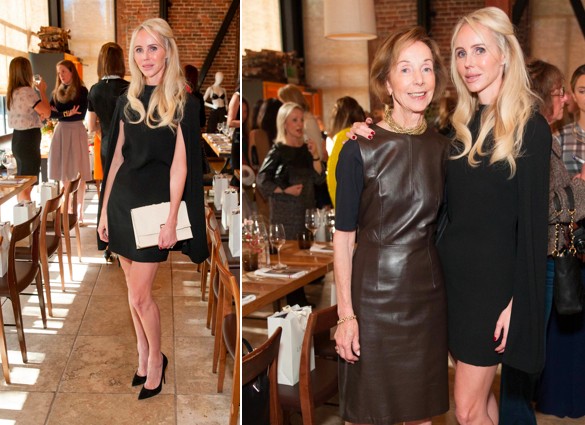 Previous Next
Vanessa Getty with her mother, Mary Ann Opperman 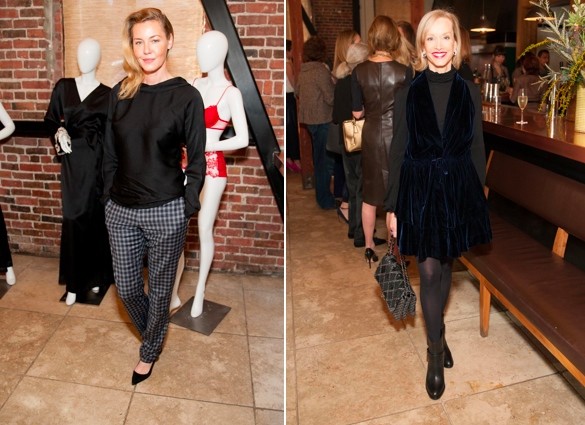 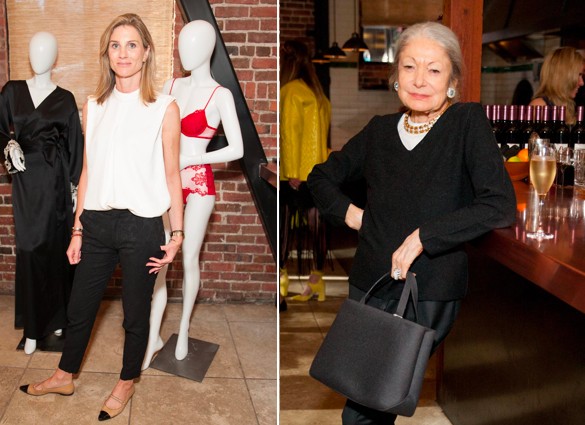 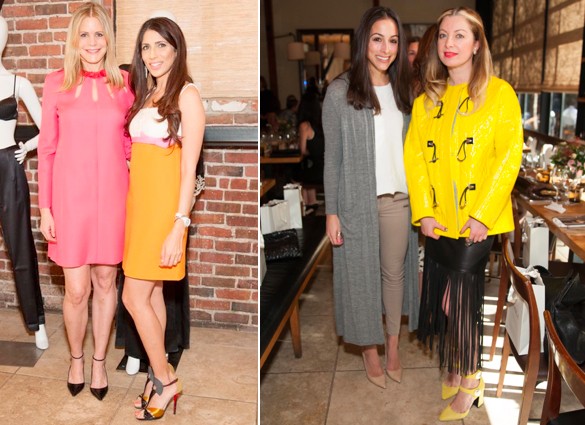 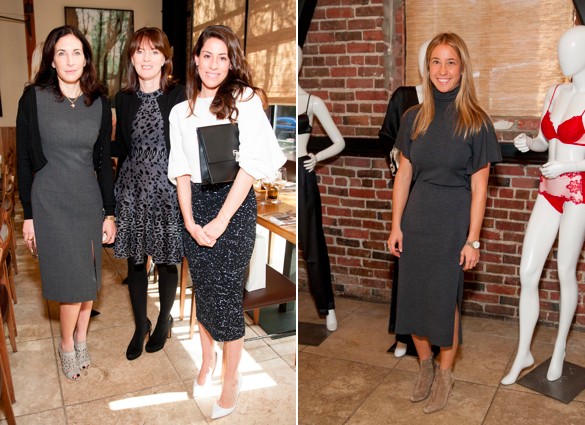 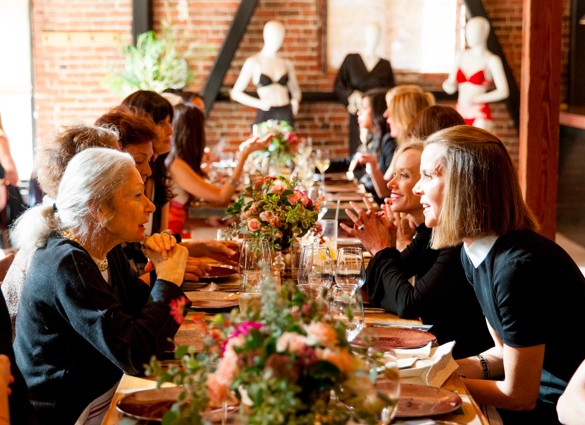 Previous Next
Denise Hale chats with Suzy Biszantz at Cotogna 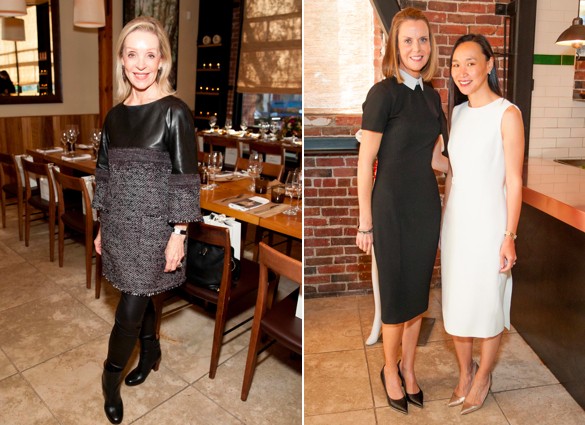 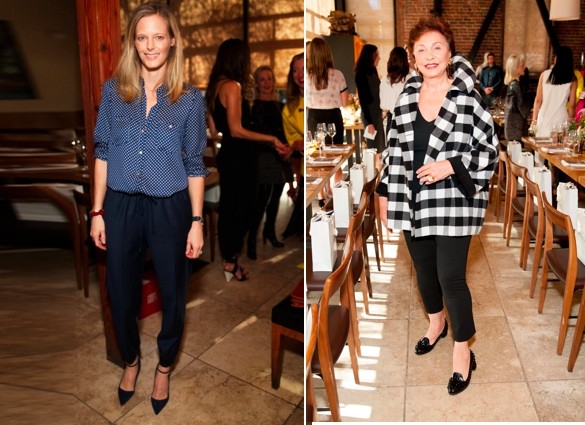 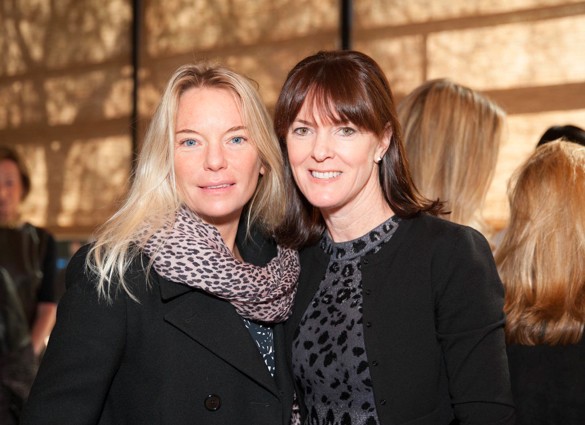 Bologna, Italy, 1954: A housewife named Ada Masotti goes into the lingerie business. A skilled corset maker, she sews a small collection of lingerie, packs the pieces up in a case, then carries the collection door-to-door to local shopkeepers.The case was lined in red velvet, the lingerie displayed like fine pearls. It was then that La Perla was born. Today, La Perla has over 150 boutiques worldwide, and is opening its first in San Francisco this month.

Designed by Italian architect Roberto Baciocchi (who redesigned Prada in Union Square a few years ago), the boutique at 170 Geary was five years in the making. In San Francisco's ultra-competitive retail environment, it took that long for the right location to open up.

"This is really a project that I've spent a lot of time on," said Suzy Biszantz, CEO of La Perla North America, "and I'm so excited."

Overall it's an exciting month for the brand, which is showing a new collection during the Paris haute couture shows and also unveiling a renovation of its New York boutique on Madison Avenue.

But in San Francisco, it's the promise of hand embroidered silks, exquisite frastaglio, slips of seductive Chantilly and Leavers lace, and other items of a uniquely feminine mystique that will draw customers to a space that formerly housed something called a Sunglass Hut.

Such luxury doesn't come cheap (bras cost several hundred dollars, bustiers are typically over $1,000), but it is said that beautiful, perfectly fitted undergarments not only make one look better by helping clothing hang smoothly, they also give the wearer a boost of self-confidence by the way they make her feel.

Simone de Beauvoir said it well when in her 1967 novella The Woman Destroyed, she remarked on the impact of having a full, well-organized lingerie closet.

"The heaps of delicate handkerchiefs and stockings and lingerie," she wrote, "gave me the feeling that the future could not possibly let me down."

With optimism like that—and a $745 satin bustier embroidered with delicate silk flowers—nothing can get in your way!

Cozy up with 8 books by Bay Area authors this winter