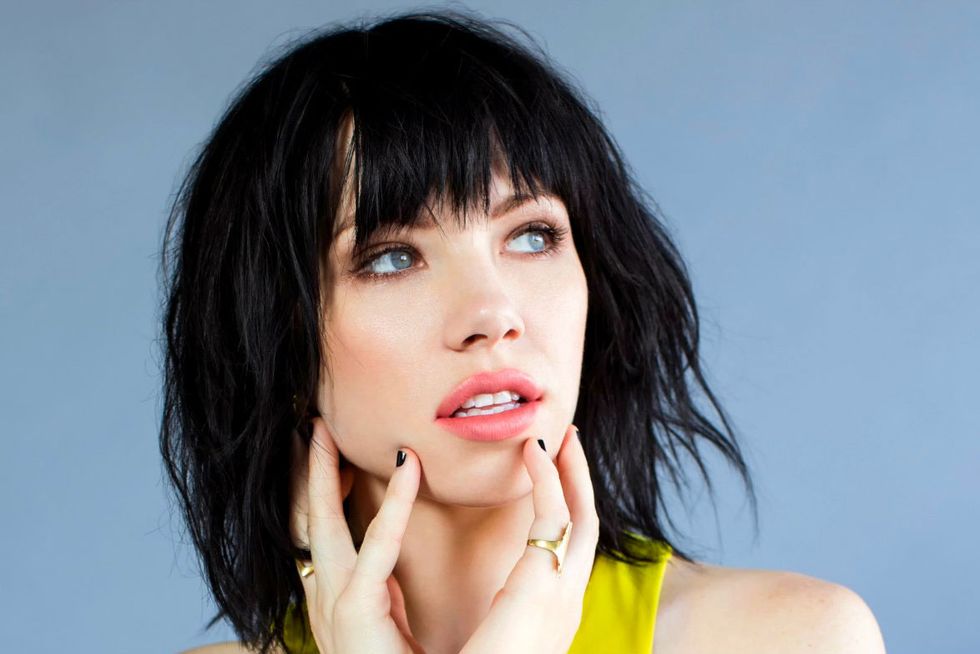 FINALLY. Noise Pop, the unofficial start of the Bay Area concert calendar, has begun. It's like Christmas in February for music snobs.

Tuesday: Astronauts Etc. at The Independent

Anthony Ferraro of Astronauts Etc. went on the Noise Pop podcast last week to chat about his various influences. Ferraro, who you might recognize from his days as Toro y Moi’s touring keyboardist, offers up a fully transparent glimpse into his idiosyncrasies, including the unexpected reference points of Graham Nash and Minnie Riperton. Worth your time, friends. // $13, Get tickets here.

Mitski’s breakout 2014 album Bury Me at Makeout Creek can interchangeably lull you into a calm and jar you awake with not a slap in the face, but a shot of adrenaline and a look in the mirror. Get the hell up and get yourself to this show—trust. // $15, Get tickets here.

Thursday: Kamasi Washington at the Independent

You know this man, even if you don’t. Jazz virtuoso Kamasi Washington’s instrumentals served as the grim backdrop of Kendrick Lamar’s brilliant, universally celebrated 2015 jazz-meets-hip-hop album To Pimp a Butterfly. That appearance has helped catapult Washington into the mainstream consciousness, and his irreplicable skill set should keep him there.

Few hip-hop stars are as grounded as they are ground-breaking. Not everyone gets the masses grooving while also getting it —cough, Kanye, cough—but Vince Staples just gets it. He’s aware of the power of his exponentially expanding platform, and the impact his words and messages can have. In a recent video podcast interview with Tyler, the Creator, he offered some absurdly sage wisdom for a 22 year old. “You never know where (memes) stem from. When I was younger I was reckless and just having fun in the moment.” One thing's clear—he's way ahead of the game. // $20, Get tickets here.

It's time we all move on from the temptation to pigeonhole Jepsen as the “Call Me Maybe” teen dream phenom. Jepsen’s latest album, Emotion, is so much more than a pop album of varying singles—it’s a complete work of front-to-back thrill-seeking. Rarely does traditional pop sound this authentic—and rarely is the requisite thought and patience so abundantly apparent. Jepsen layers each song with detail and never ceases to find that sticky, emotional chord or idea. There’s nothing fake here, and we hope it stays that way. // $28, Get tickets here.