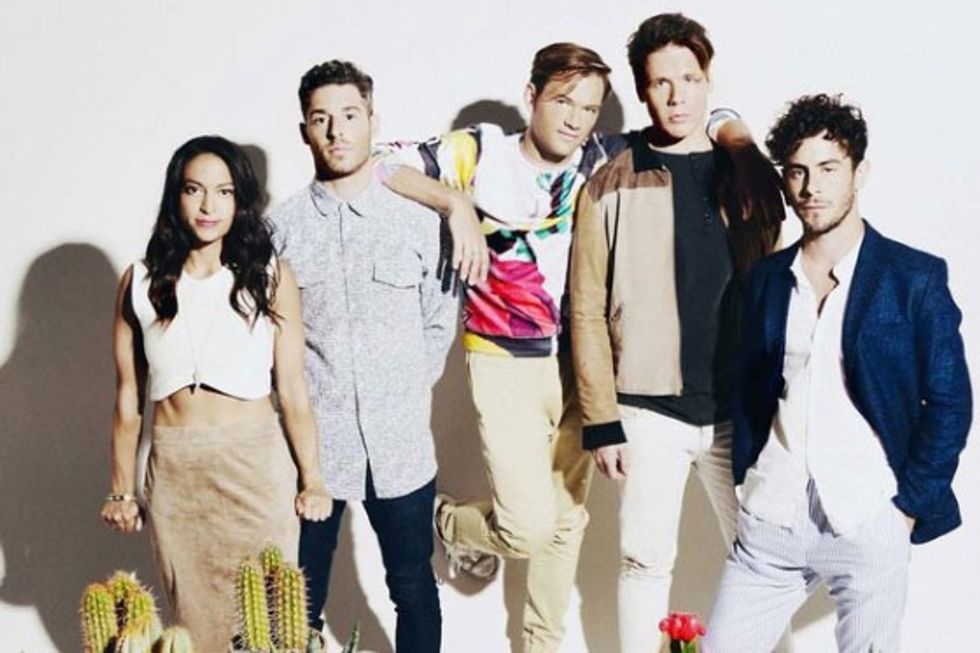 Is Noise Pop really over? It doesn’t seem like it when you consider the wealth of incredible underground music coming our way this week.

Sonic bedfellows Best Coast and Wavves just belong on the same stage, in the same playlists, in the same thinkpieces, and in the same tour vans. Their emo-ish punkrock vibe aims to define what’s left of Southern California identity—at least what hasn't already been lost to mainstream culture in the wake of 90210, Vans, and Billabong. But there will always be something about the LA sun that makes SoCal-born music and musicians ostensibly different. Whatever it is, we'll keep showing up to find out. // $30, Get Tuesday tickets here; Wednesday tickets here.

Tuesday: Empress Of at the Independent

Let’s do a little logic exercise: 1) Pop songstress Empress Of delivered one of the best Rickshaw Stop shows of 2015. 2) Ergo, this will be one of the great Independent shows of 2016. // $15, Get tickets here.

Thursday: Lower Dens at the Independent

Baltimore's Lower Dens put out one of the most brilliant albums of 2015, Escape From Evil. The LP captures the mechanics of ‘80s pop but pushes the envelope well beyond gimmicks and nostalgia. Pitchfork summed things up nicely: “In the world of this album, no one will tell you who to be or where to go; it’s all yours to become.” // $20, Get tickets here.

Friday: Shearwater at The Independent

Another gleefully surprising album is Shearwaters’ Jet Plane and Oxbow, a thrilling collection of transcendent popular rock. The Seattle band’s second full-length album of original music is winning praise from the music press, perhaps due to easy comparisons to U2’s best work. That’s a good thing. // $15, Get tickets here.

Saturday: St. Lucia at the Fillmore

Sunday St. Lucia at the Independent

If you prefer your pop unabashedly sugary and dance-worthy, look no further. Brooklyn’s St. Lucia taps into pretty much everyone’s desire to feel high as a kite, dancing into the wee hours with beloved friends and anonymous freaks! // $23, Get tickets here.