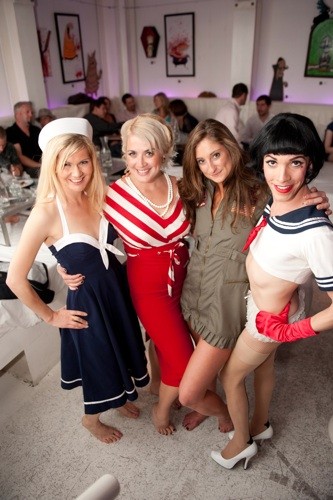 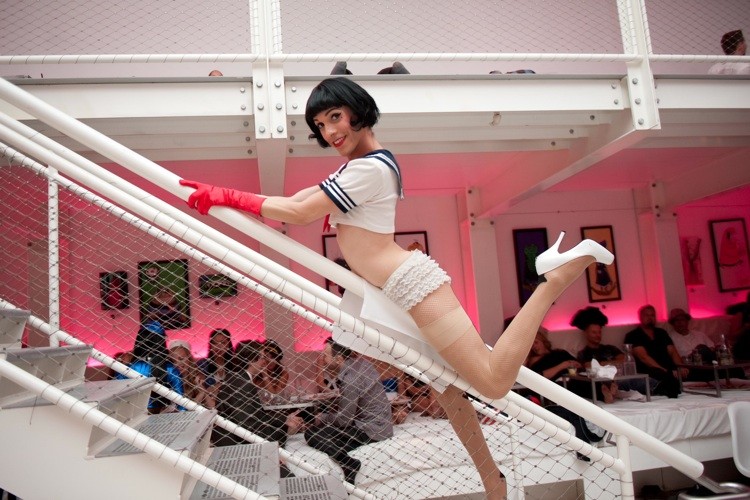 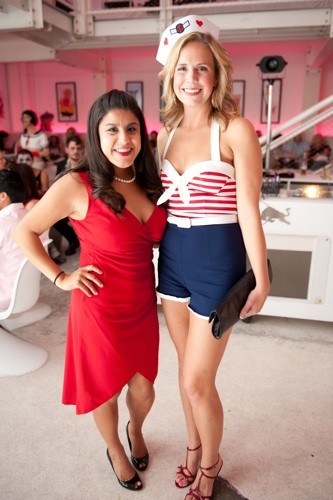 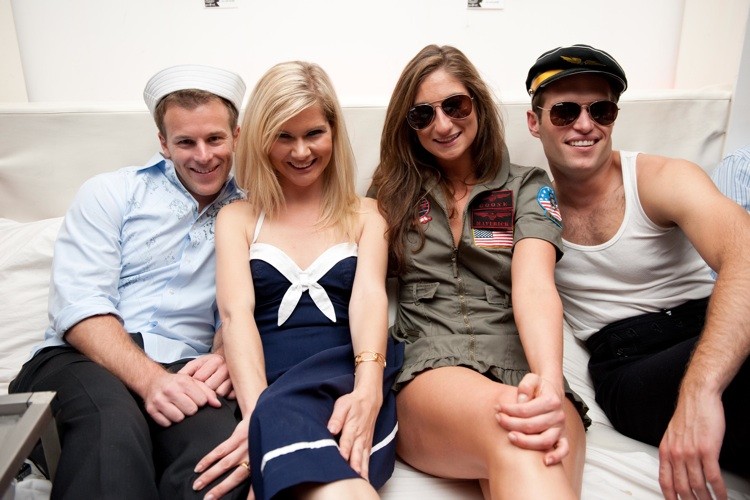 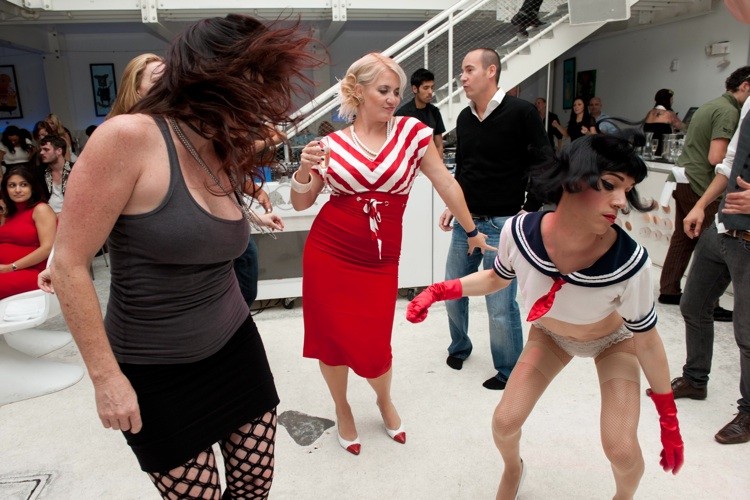 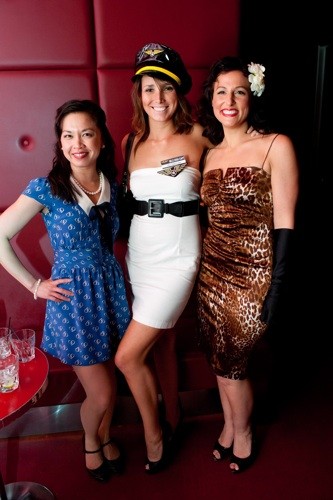 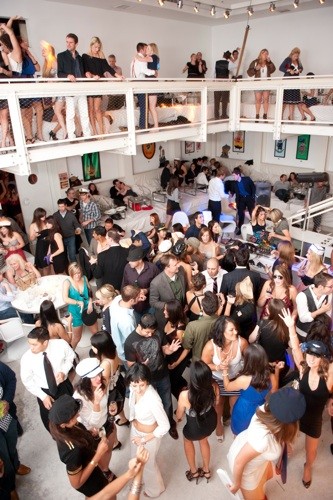 Previous Next
The scene at supperclub San Francisco, 657 Harrison Street, during the SF Spintsters' Fleet or Flight event! 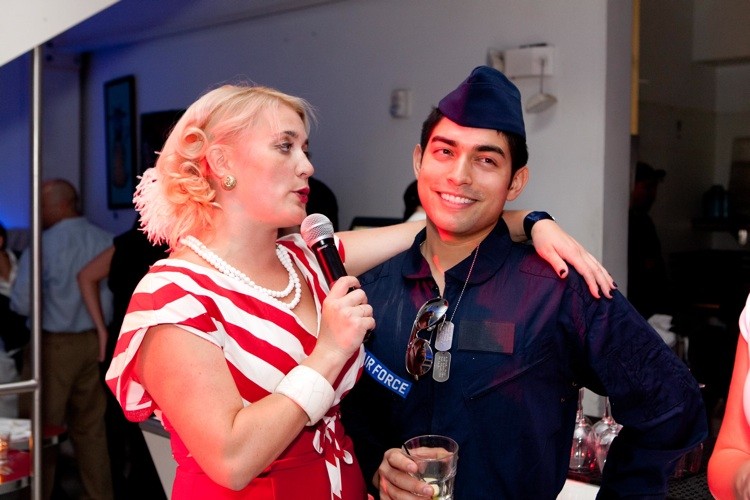 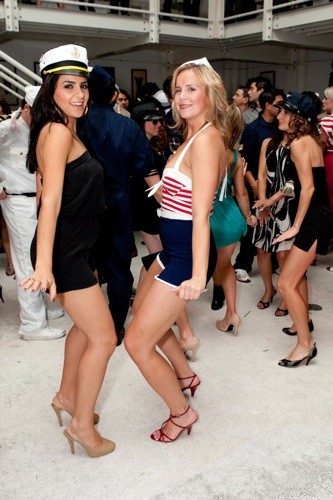 On October 8, 2010, the Spinsters of San Francisco kicked off their 81st year with the much anticipated Fleet or Flight party at the internationally-acclaimed supperclub (657 Harrison Street, San Francisco).  More than 300 tickets were sold to benefit the non-profit City of Dreams.

Attendees arrived in festive aeronautical and nautical attire to share their support for at-risk youth in the local community while honoring one of San Francisco’s most celebrated traditions. True military men and women were welcomed with discounted entrance. Legendary DJ Ms. Jackson had guests moving on the dance floor, after many had dined in supperclub’s white beds. The event, which raised thousands of dollars for City of Dreams, was a memorable bookend to San Francisco’s annual Fleet Weekend.

20 Spring/Summer Books by (and about) Bay Areans