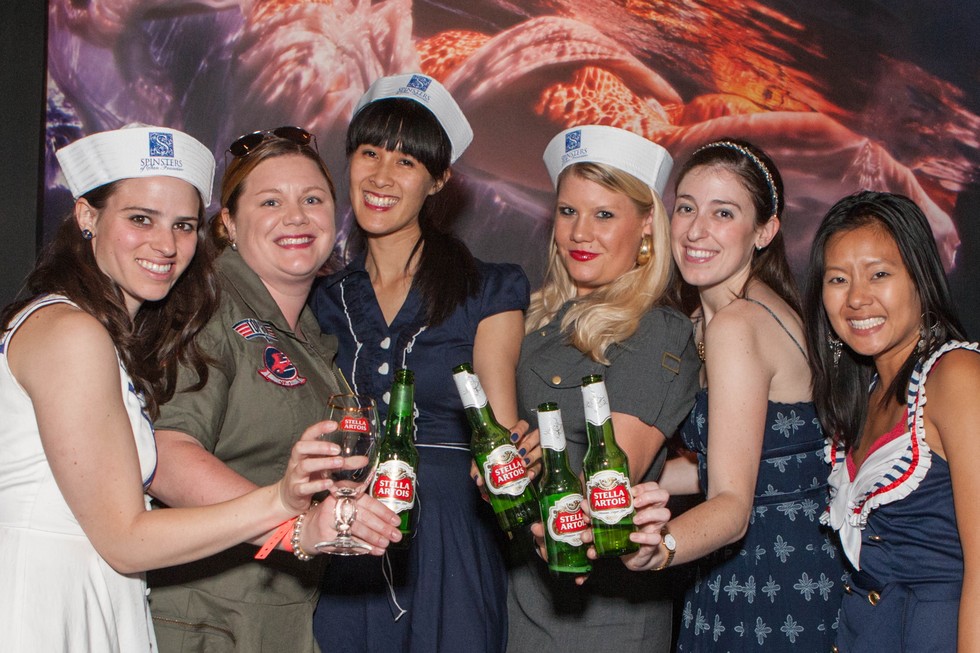 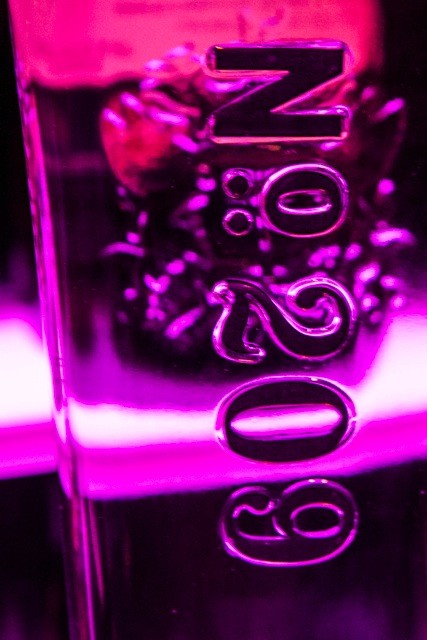 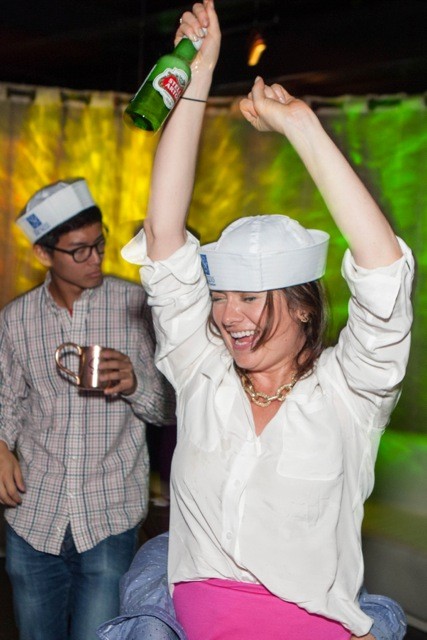 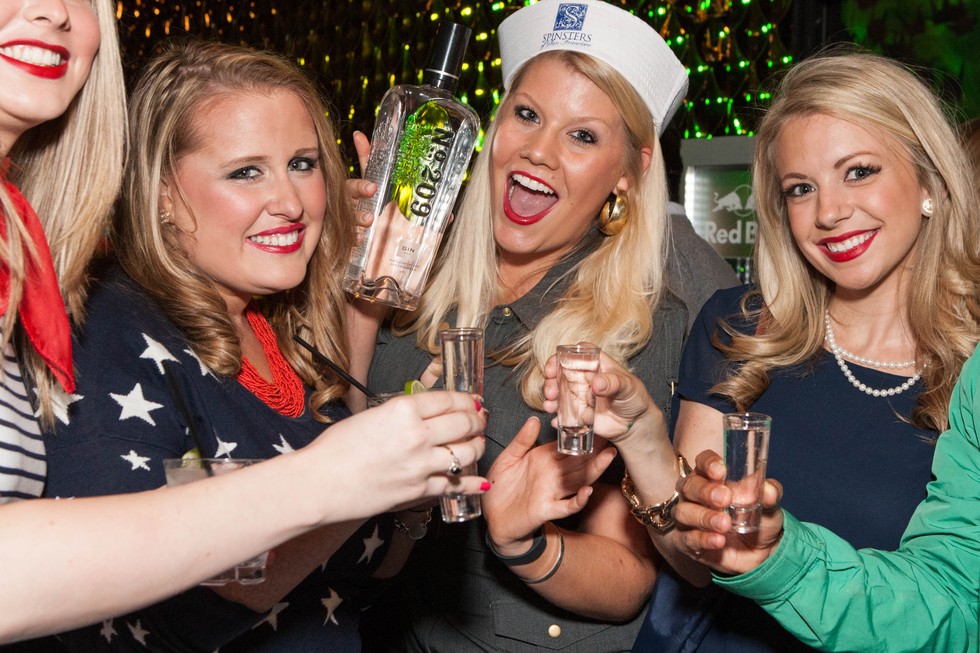 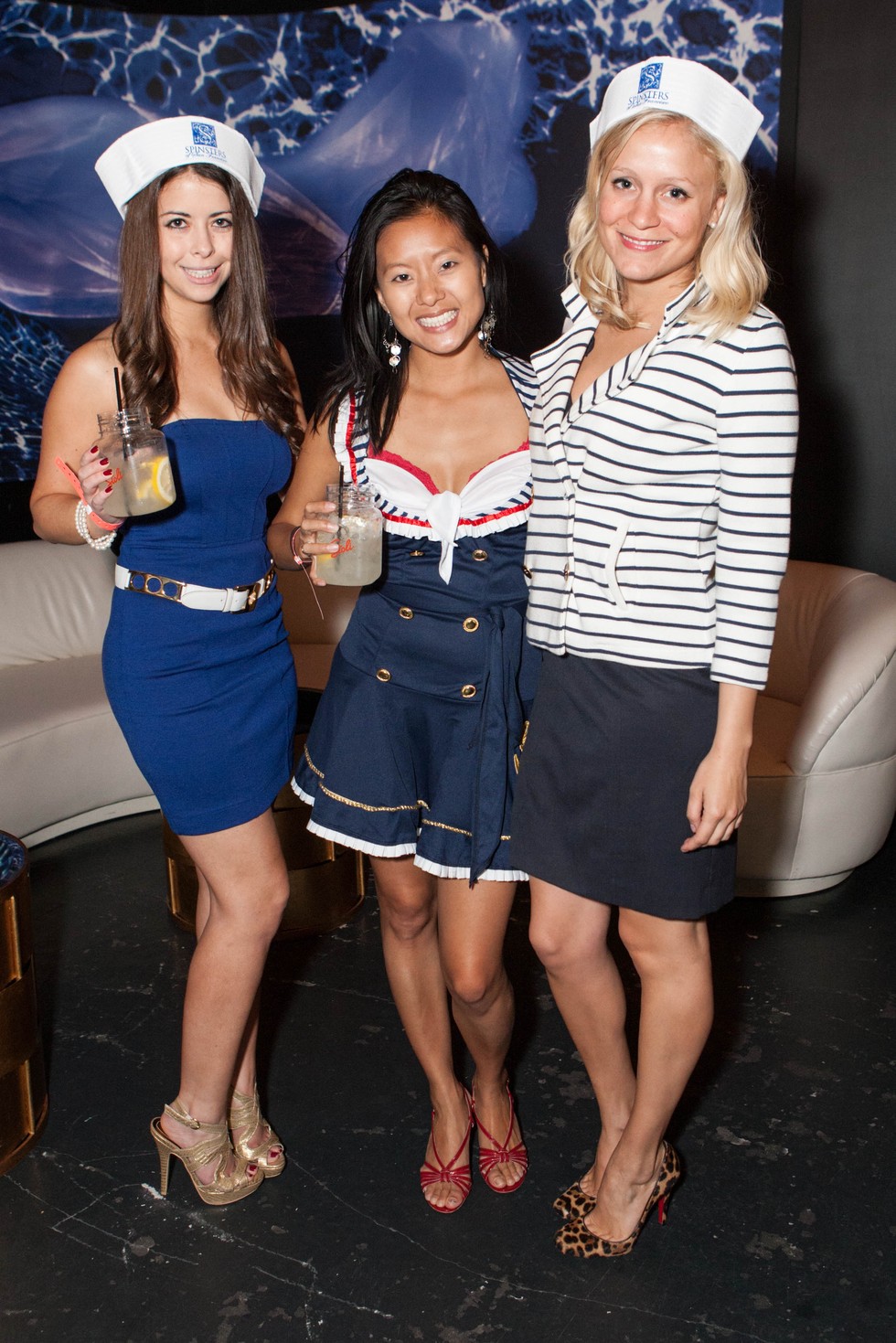 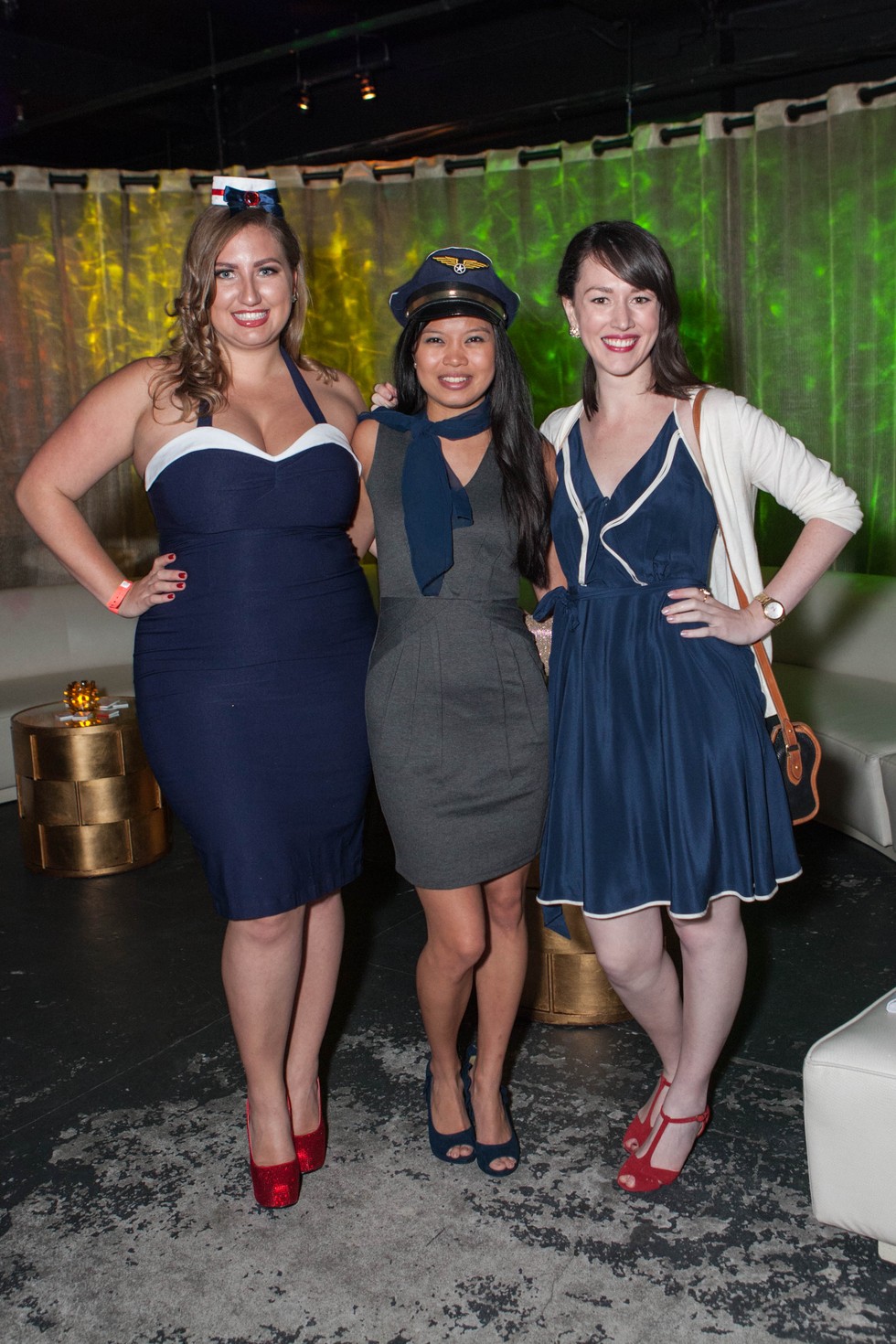 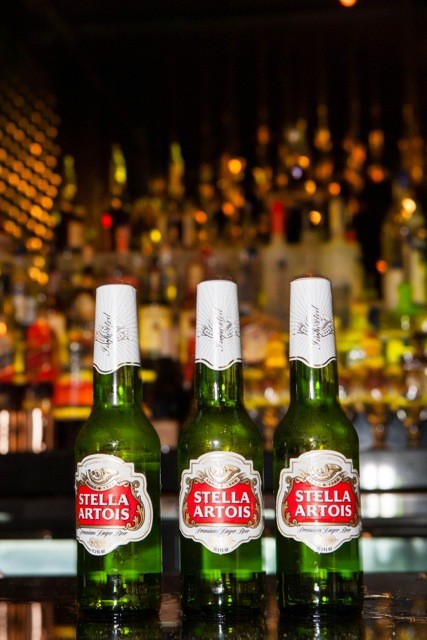 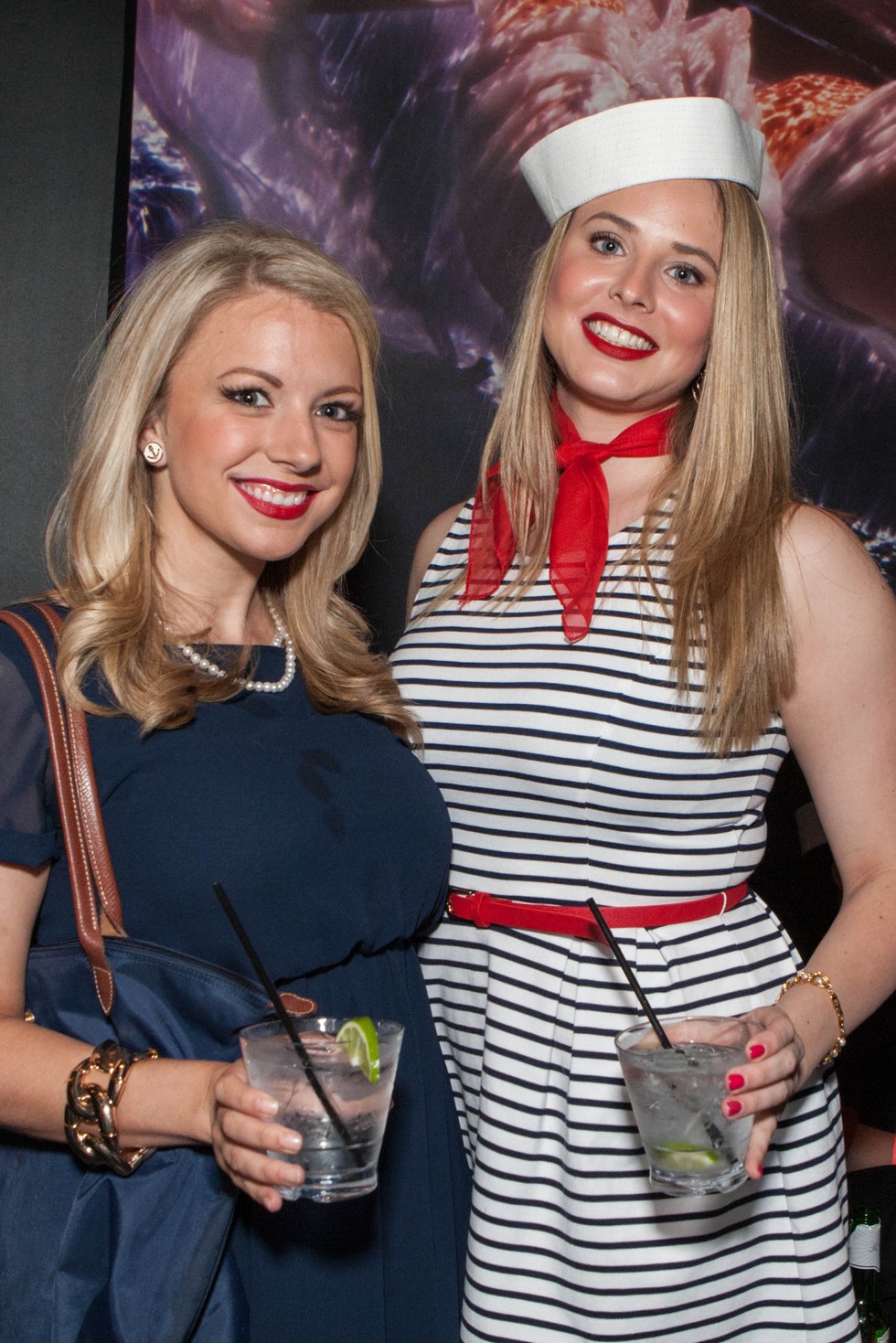 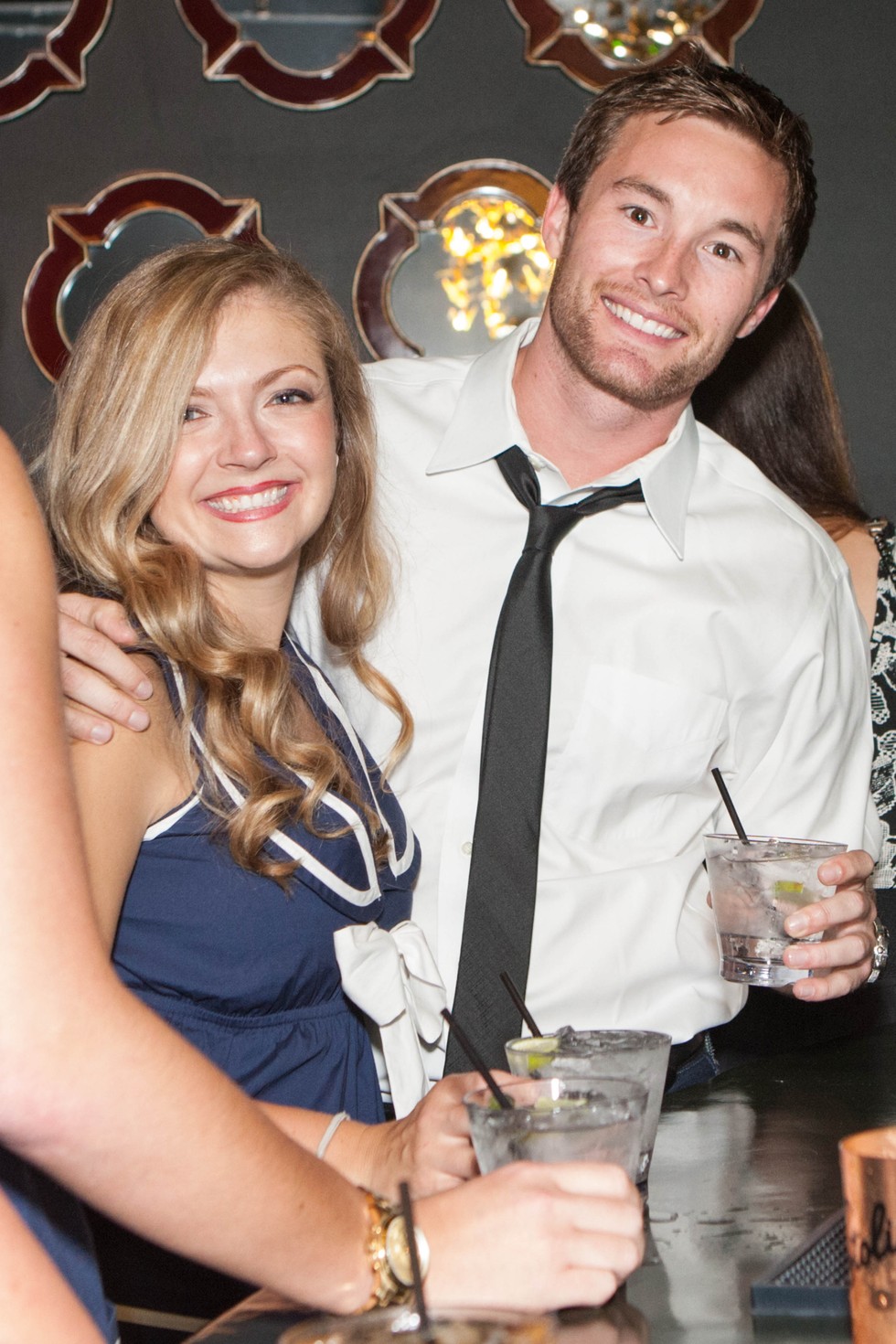 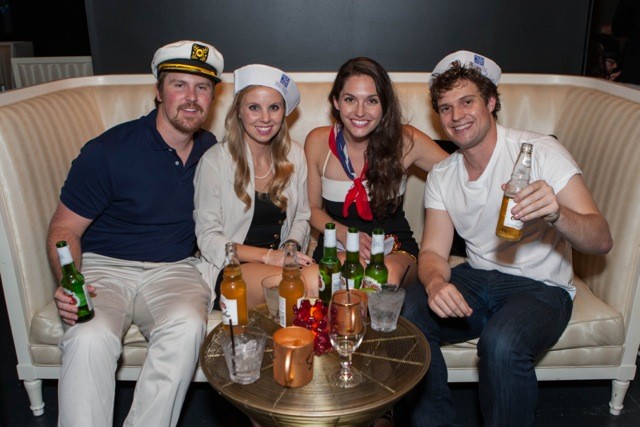 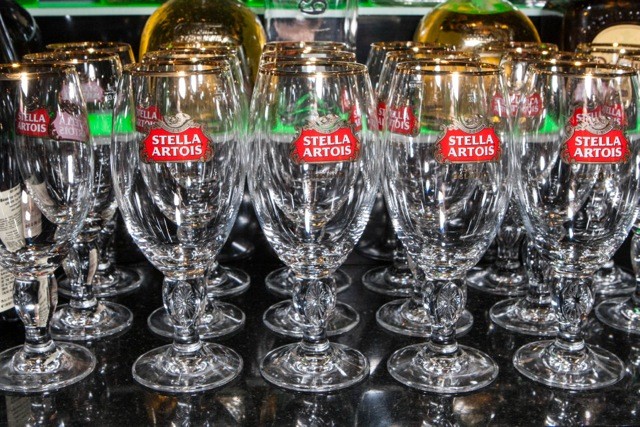 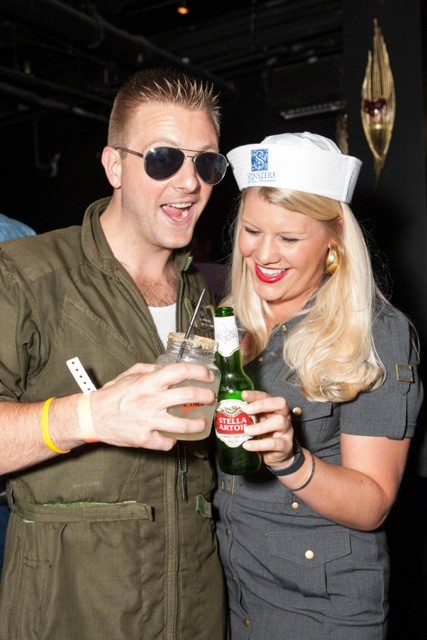 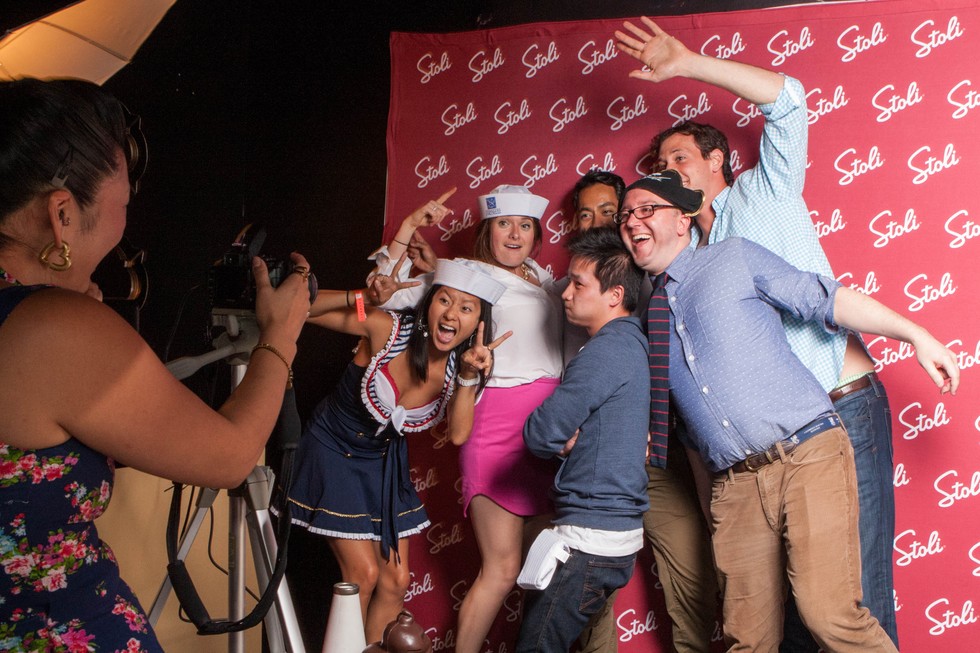 Previous Next
SF Spinsters' Fleet or Flight 2013: fun with the photo booth

The Spinsters of San Francisco launched their 84th year by honoring one of the city's favorite fall traditions, Fleet Week, with their annual nautical/ aeronautical-themed event, benefitting their new charity partner for the year, Edgewood Center for Children and Families.

More than 250 attendees—including active duty and former military personnel—gathered at SoMa's Qi Ultra Lounge and enjoyed a variety of specialty beverages, including cocktails made with San Francisco's own No. 209 gin, plus icy cold Stella Artois and the refreshing new Stella Cidre. Guests shook their booties to hot beats by DJ Chucky Brown while showing off their festive seaworthy togs and sleek flight suits.

The Bay Area's young professionals are encouraged to explore the Spinsters of San Francisco and join in making our community a better place to live!

About Edgewood Center for Children and Families
Edgewood helps children and families take back their future by working with them to overcome severe challenges like abuse, neglect, mental illness and crisis. The oldest children's charity in the western U.S., Edgewood has evolved to meet the community’s changing needs. What began as a refuge for Gold Rush orphans is now a nationally recognized, multifaceted agency. Edgewood serves more than 7,000 children and families in the Bay Area each year through behavioral health, family support, and educational services.