(Courtesy of Legion of Honor)

Who knew that pins—from $3 thrift-store finds to the diamond-encrusted heirloom variety—could say so much, intrigue so many, and make such an impact upon modern American history? Madeleine Albright, that's who. 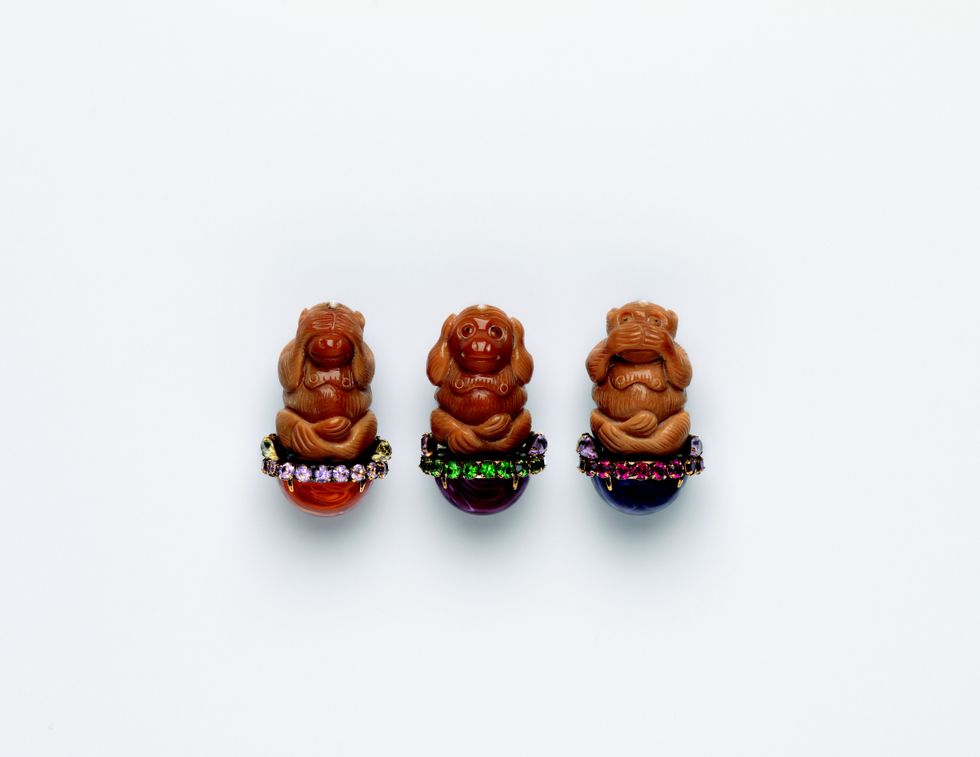 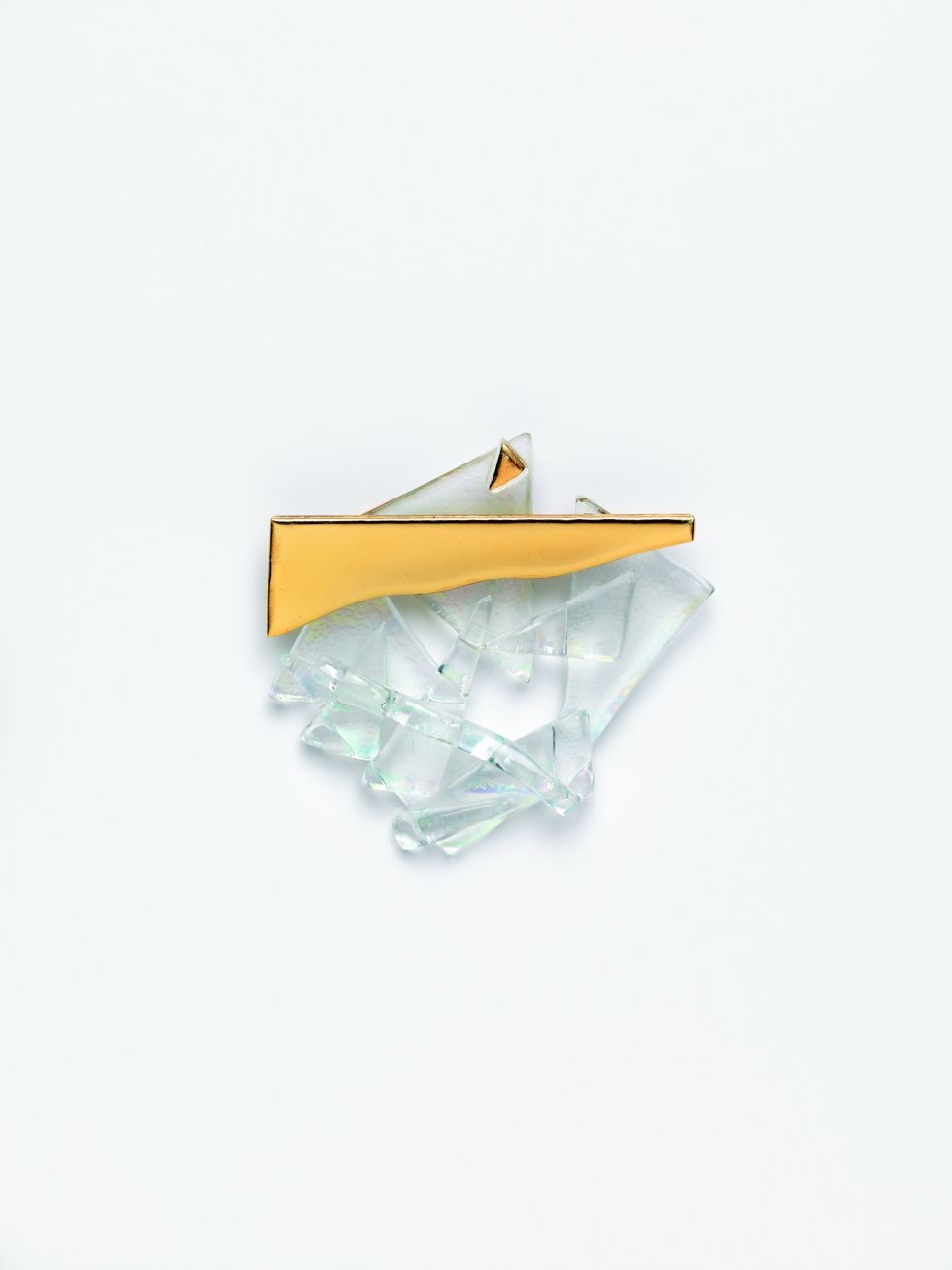 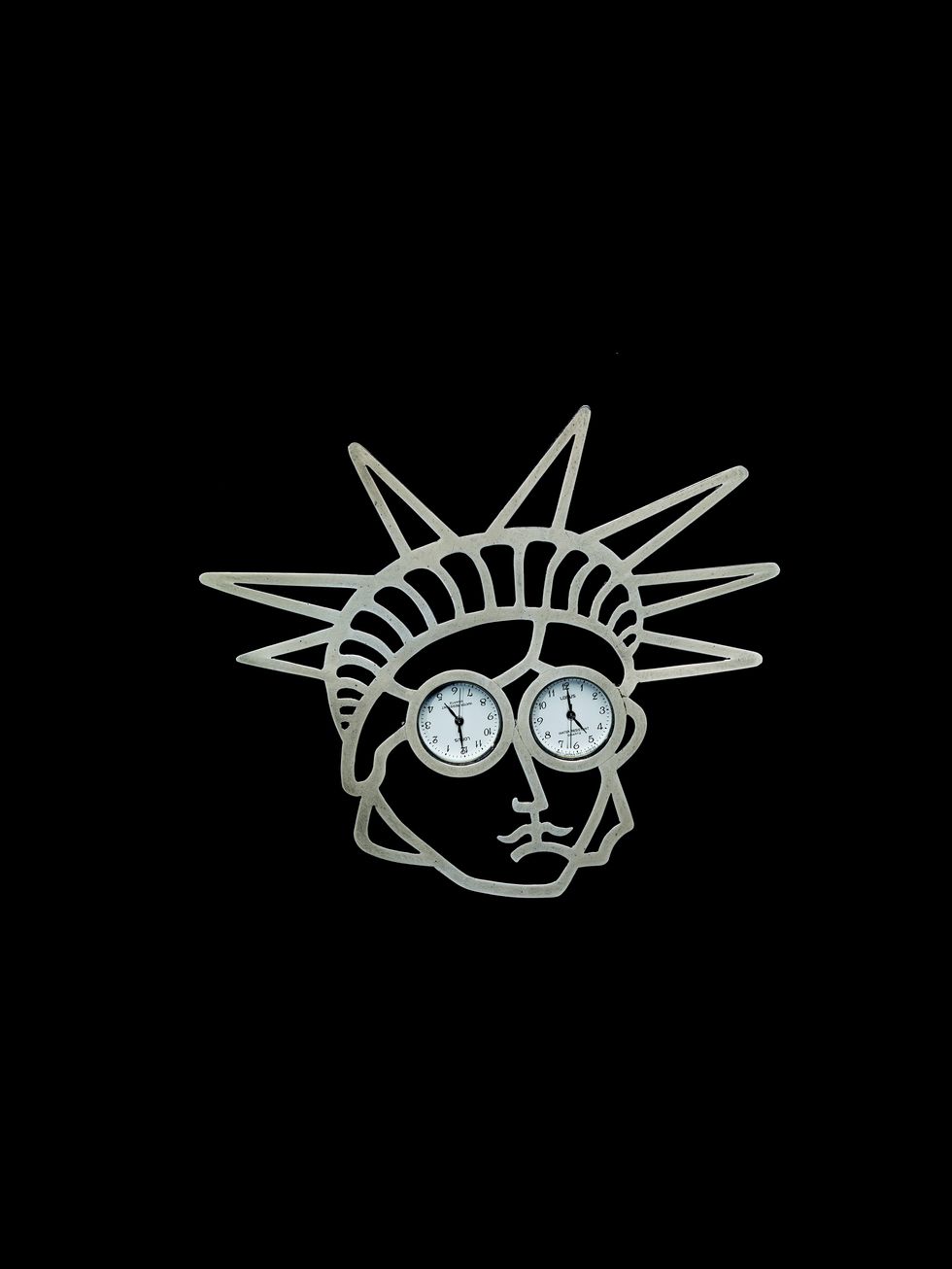 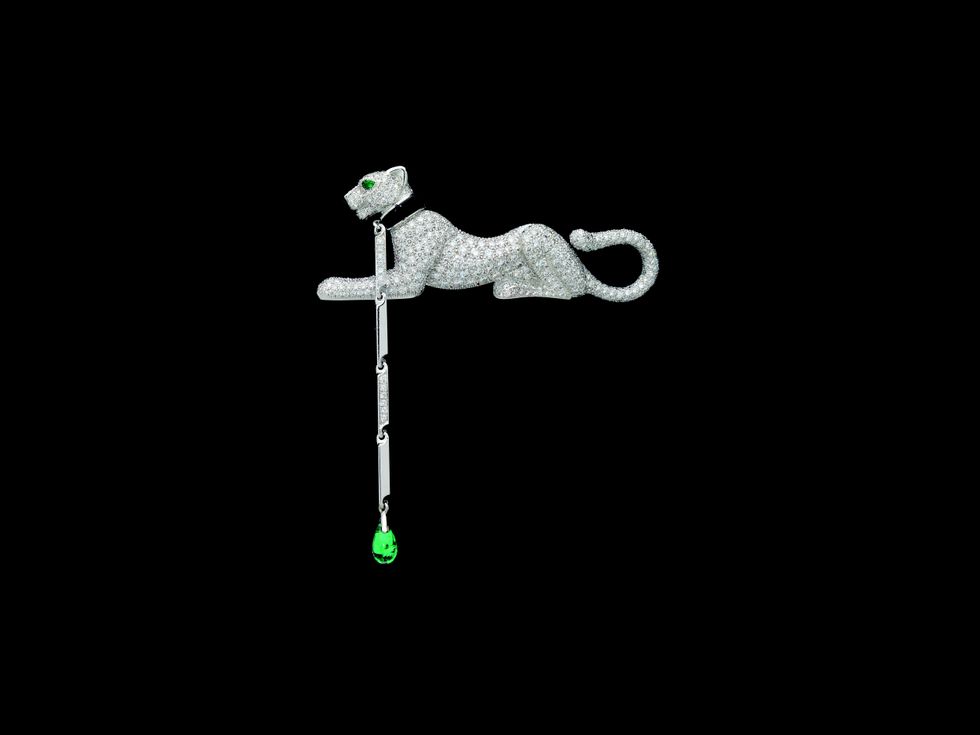 During her tenure, Secretary Albright supported a diplomatic initiative to ensure much-coveted stones were traded legitimately. Panther by Cartier, circa 2003. 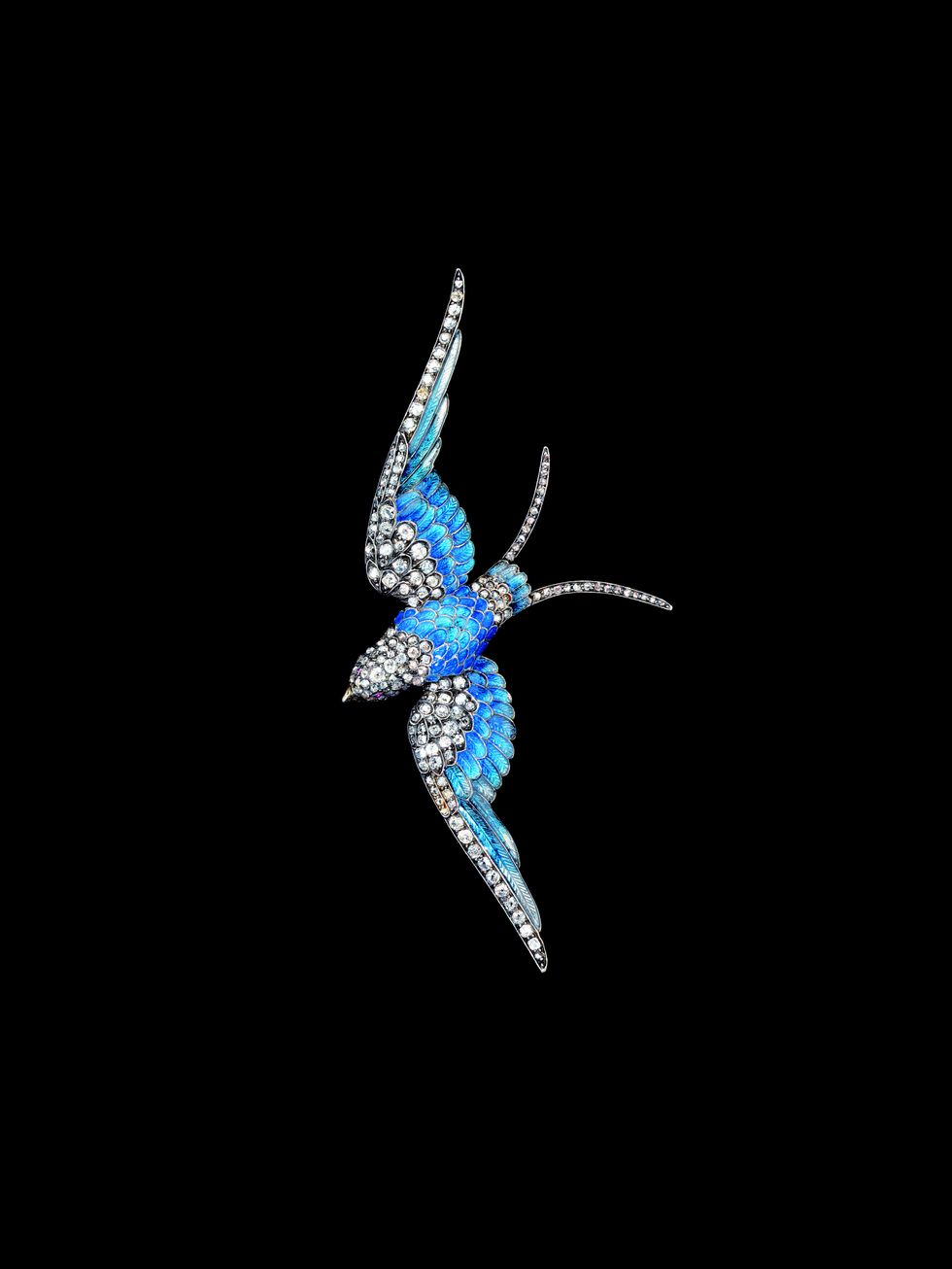 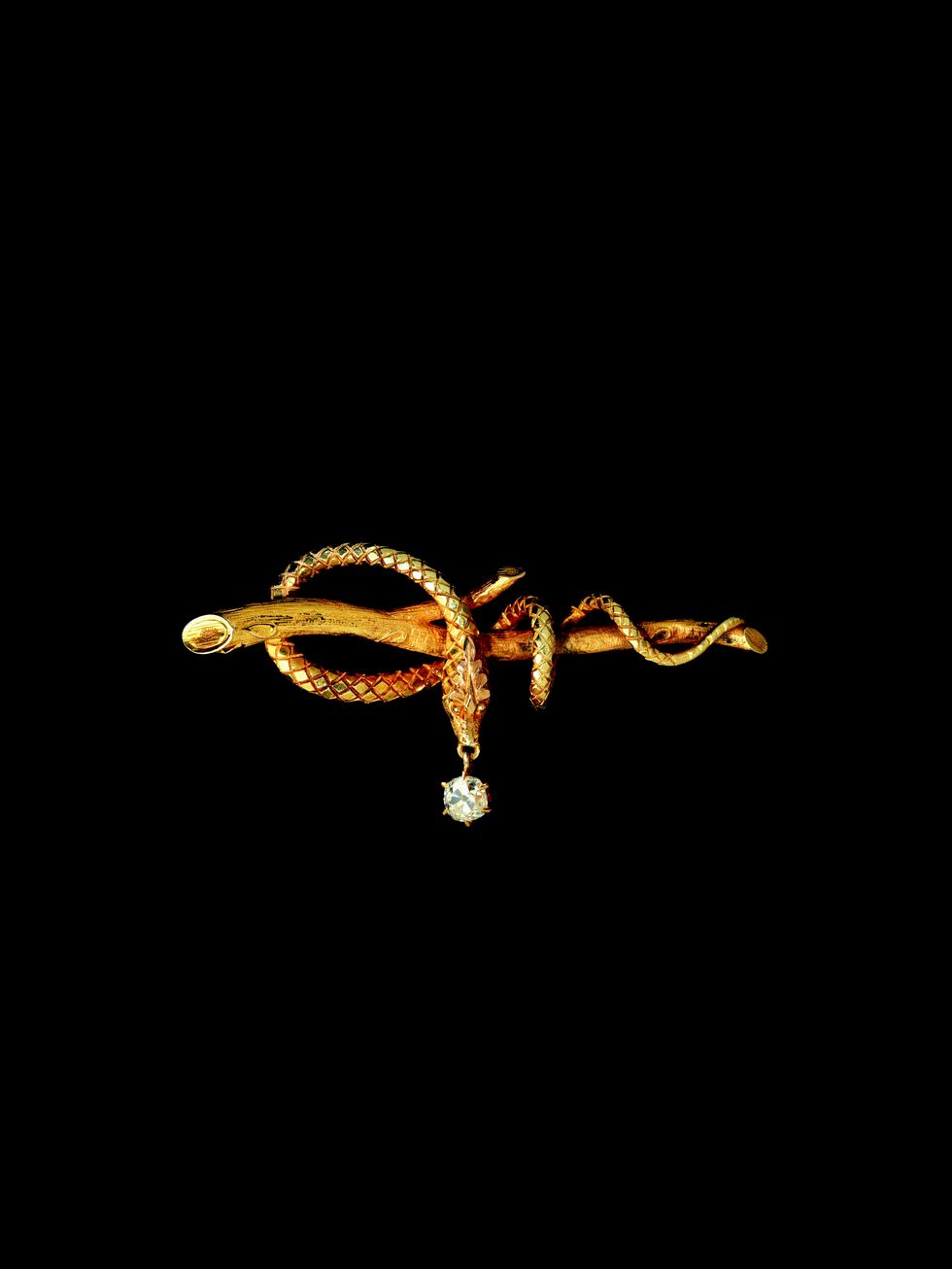 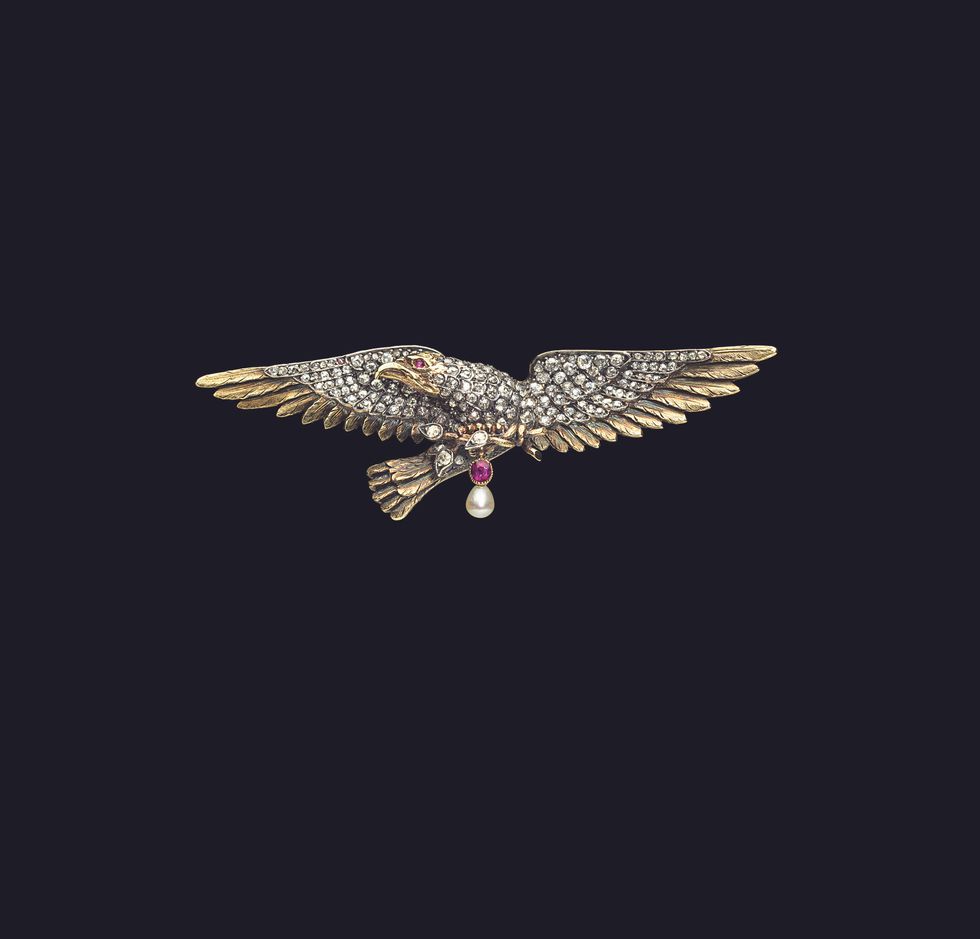 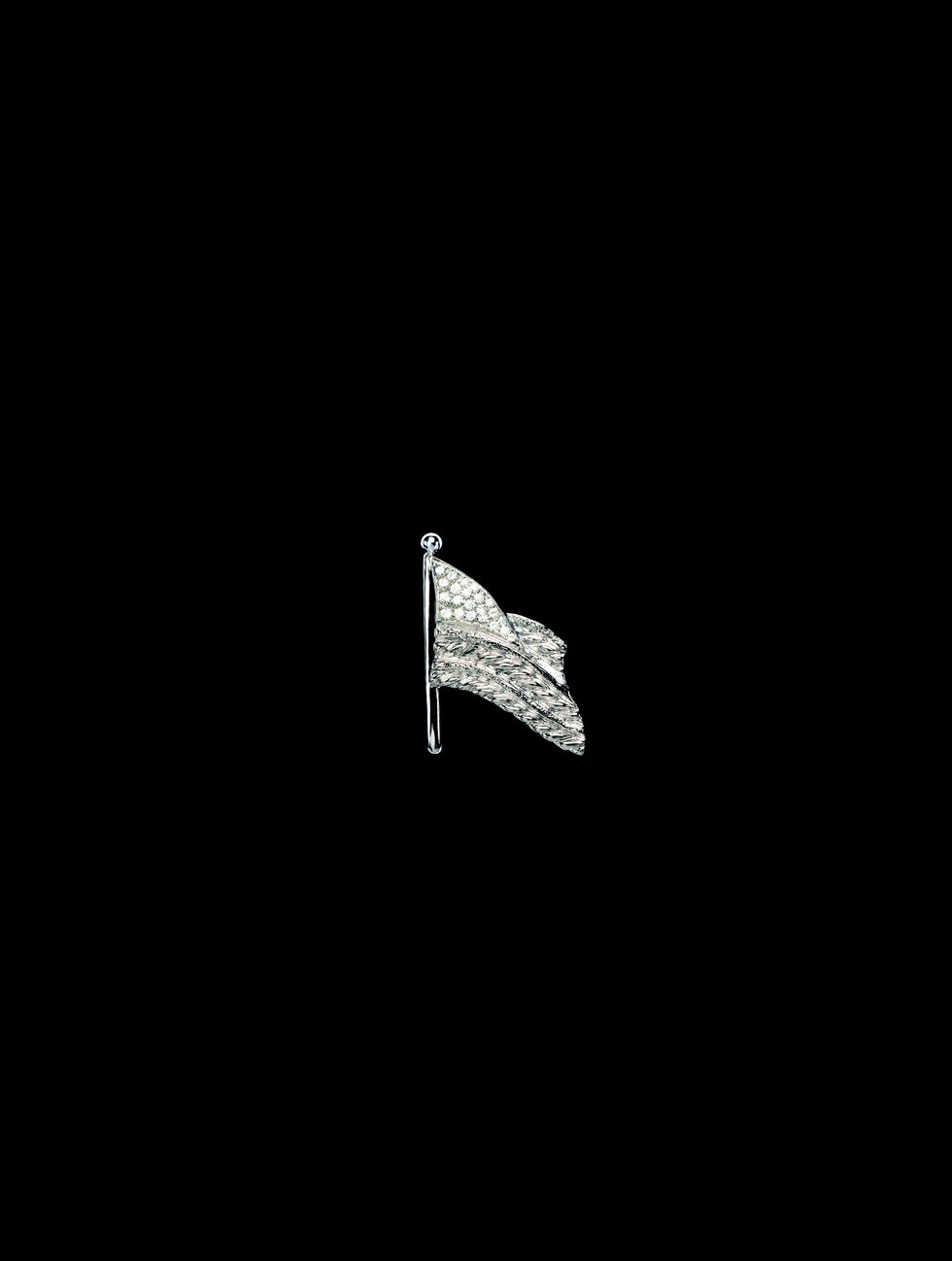 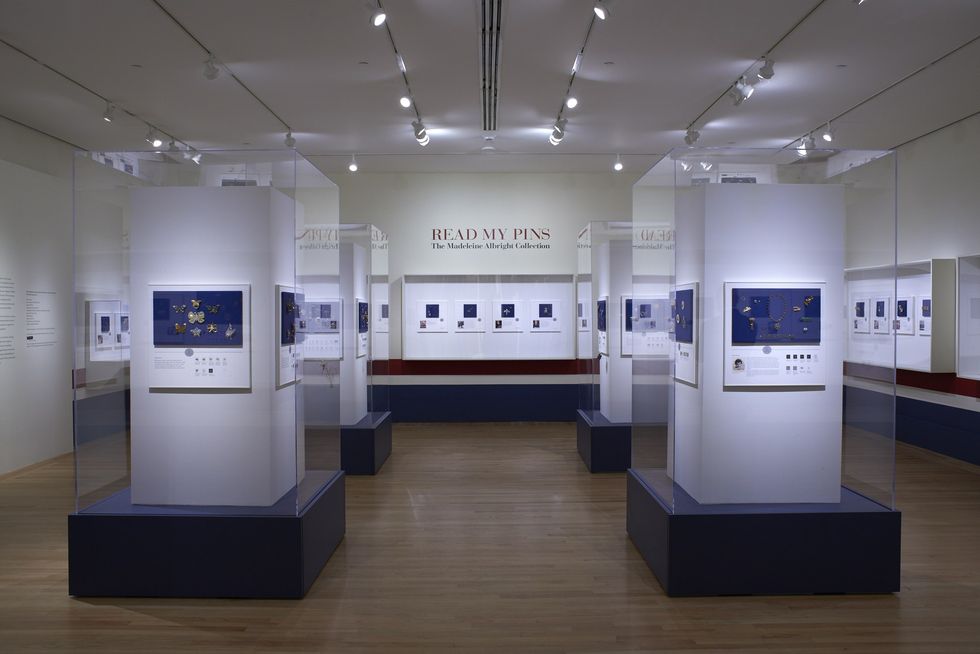 The Read My Pins exhibit at the Legion, which showcases more than 200 pins from Albright's personal collection, ends on Sunday, January 29.

Jewelry lovers and Albright super fans will come to understand the power of pins with purpose after a whirl through this Legion of Honor exhibit displaying some of the more statement-making brooches worn by Albright during her service as U.S. Ambassador to the UN (1993–1997) and as the first female Secretary of State (1997–2001).

Albright is well known to have communicated in meetings with diplomats and world leaders through her brooches: A bumblebee pin meant Watch out, I might sting!, while a dove indicated a desire for peace. The more subtle the brooch, the more it and its placement were subject to scrutiny and speculation about Albright's mood du jour.

Truth be told, it was a snake pin that got the ball rolling on Albright's diplomatic signature. After criticizing Saddam Hussein in 1994, the Iraqi poet-in-residence famously referred to her as "an unparalleled serpent." Soon after, the UN Ambassador met with Iraqi officials and, wouldn't you know it, was sporting a very chic gold viper on her lapel. (Don't tread on her, indeed.)

The nonlinear exhibit isfun, fascinating, and educational at once. More than 200 pins are grouped by category—there are flowers and lions, stars and stripes, the Old West, and even hearts and jazz—and coupled with photographs and words on the historical context. Look out for the Glass Ceiling pin that Albright wore the night Hillary Clinton became the first woman to accept the nomination for President of the United States.

Wedding Inspiration: A formal Russian-Jewish affair at the Palace Hotel ends with shots for all