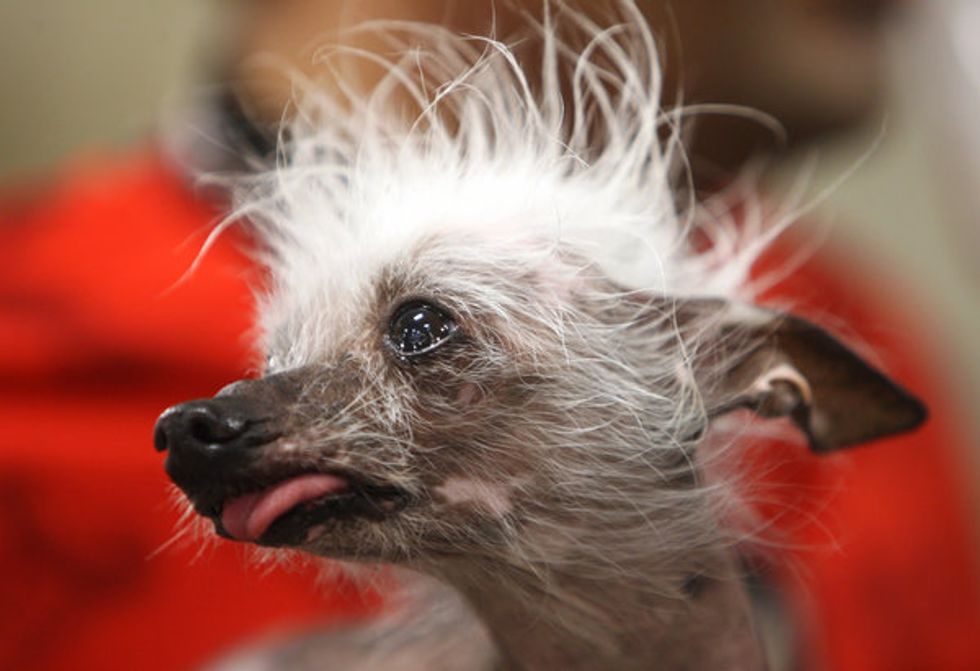 SF IndieFest: 7 Movies to See at the Festival

With the Super Bowl and its accompanying media hype behind us – sorry, Steelers – there is no better time to turn our attention to San Francisco's ongoing IndieFest, running now through Feb. 17 at the Roxie. The following is a list of the festival's most intriguing first-week options.

1. The Happy Poet
Where:Roxie Theater, 3117 16th St., 415-863-1087
When: Feb. 10
Why: Written and directed by Paul Gordon, who also stars as Bill, a starving artist eschewing the rat race to run an organic-food cart, Poet is a tightly constructed deadpan comedy that thrives on its frustrated protagonist's small-business setbacks. Whether Bill's vegetarian sandwiches and oddball charisma is enough to sustain the cart – and a burgeoning romance with a pretty customer – is the challenge at the heart of his whimsical journey.

4. R U There
Where:Roxie Theater, 3117 16th St., 415-863-1087
When: Feb. 10, 12
Why: Director David Verbeek (Shanghai Trance) examines intimacy in the digital world in this story of a professional gamer whose friendship with a prostitute yields no real-life romance, but blossoms into something less platonic when transported to Second Life's 3-D virtual universe.

5. Transformation: The Life & Legacy of Werner Erhard
Where:Roxie Theater, 3117 16th St., 415-863-1087
When: Feb. 8
Why: Trained at San Francisco Mind Dynamics seminars during the early '70s, Werner Erhard ultimately rose to prominence on the strength of his Bay Area-based "est" training – intensive, 15-hour communication and self-empowerment workshops. Transformation documents Erhard's methods and contributions through interviews with critics, students and the life coach himself.

6. A Horrible Way to Die
Where:Roxie Theater, 3117 16th St., 415-863-1087
When: Feb. 7
Why: A.J. Bowen (House of the Devil) and Amy Seimetz (The Myth of the American Sleepover) form a profoundly unhealthy couple in Adam Wingard's disquieting study of addictive personalities – he's a serial killer, she drinks to cope with her suspicions. When he escapes prison to find her, the ensuing hunt unfolds at a maddeningly measured pace, fraying our nerves as it builds toward a climax that's as surprising for what it reveals about their relationship as for the depth of the emotions it stirs.

7. Machete Maidens Unleashed!
Where:Roxie Theater, 3117 16th St., 415-863-1087
When: Feb. 9
Why: Featuring interviews with cult icons including Roger Corman, Joe Dante, John Landis and Sid Haig, Unleashed! recalls the colorful (often blood-red) heyday of Filipino exploitation cinema from the early 1970s through the late '90s. Thanks in equal parts to inexpensive labor and the efforts of former dictator Ferdinand Marcos, southeast Asia became a popular destination for filmmakers looking to shoot on the cheap, and for every Apocalypse Now, there were many more like the blaxploitation adventure T.N.T. Jackson and the 007 parody For Y'ur Height Only.