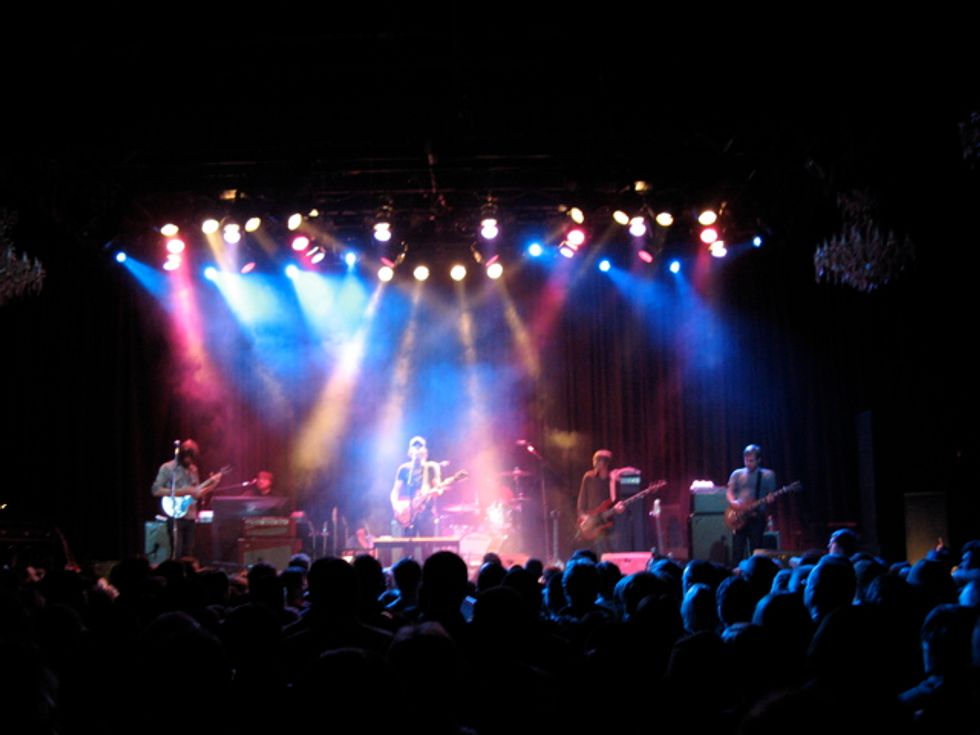 San Francisco has one of the greatest music scenes in the world, yet its laws don't nurture and often work against small businesses that want to showcase (local or touring) bands in their venues. Luckily, The Recording Academy San Francisco Chapter and the California Music and Culture Association will host a very special mayoral candidates forum on October 3rd as a way to open a discussion about how much those in the local music and entertainment industries contribute to and enrich the city's economy.

It all takes place at The Fillmore, and will feature an evening of performances by Bob Mould and cellist Zoe Keating, along with Confirmed Mayoral Candidates like Public Defender Jeff Adachi, Supervisor David Chiu, former Supervisor Bevan Dufty, former Supervisor Tony Hall, City Attorney Dennis Herrera, Mayor Ed Lee, Joanna Rees, and State Senator Leland Yee. It'll be a heated, non-partisan forum moderated by CBS journalist Priya David Clemens to advocate for all the good venues and bands do for our ears, eyes and wallets.