10 Groovy Books About the Summer of Love

The best way to experience a historical moment that you couldn't be part of is through a really great book.

Flip through vibrant photos, peruse artifacts, and dig into firsthand accounts of the famous Summer of Love from people who were actually there. Here are 10 fascinating books that promise to transport you back to 1967 San Francisco. 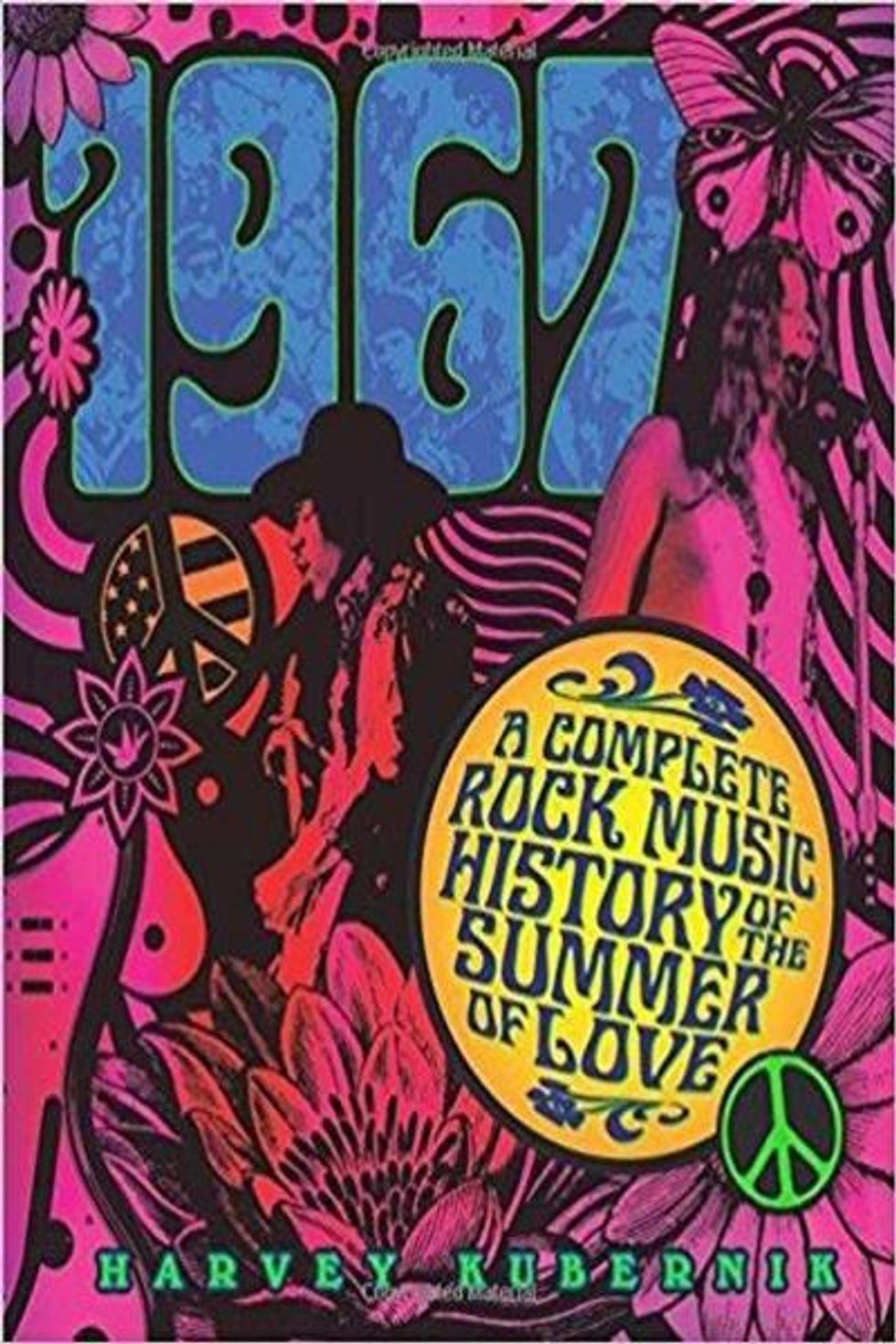 Harvey Kubernik's 1967: A Complete Rock Music History of the Summer of Love(Sterling, April 2017) gives us a front-row seat to the music happenings of 1967 in San Francisco and beyond. // $30 at greenapplebooks.com. (via My San Antonio ) 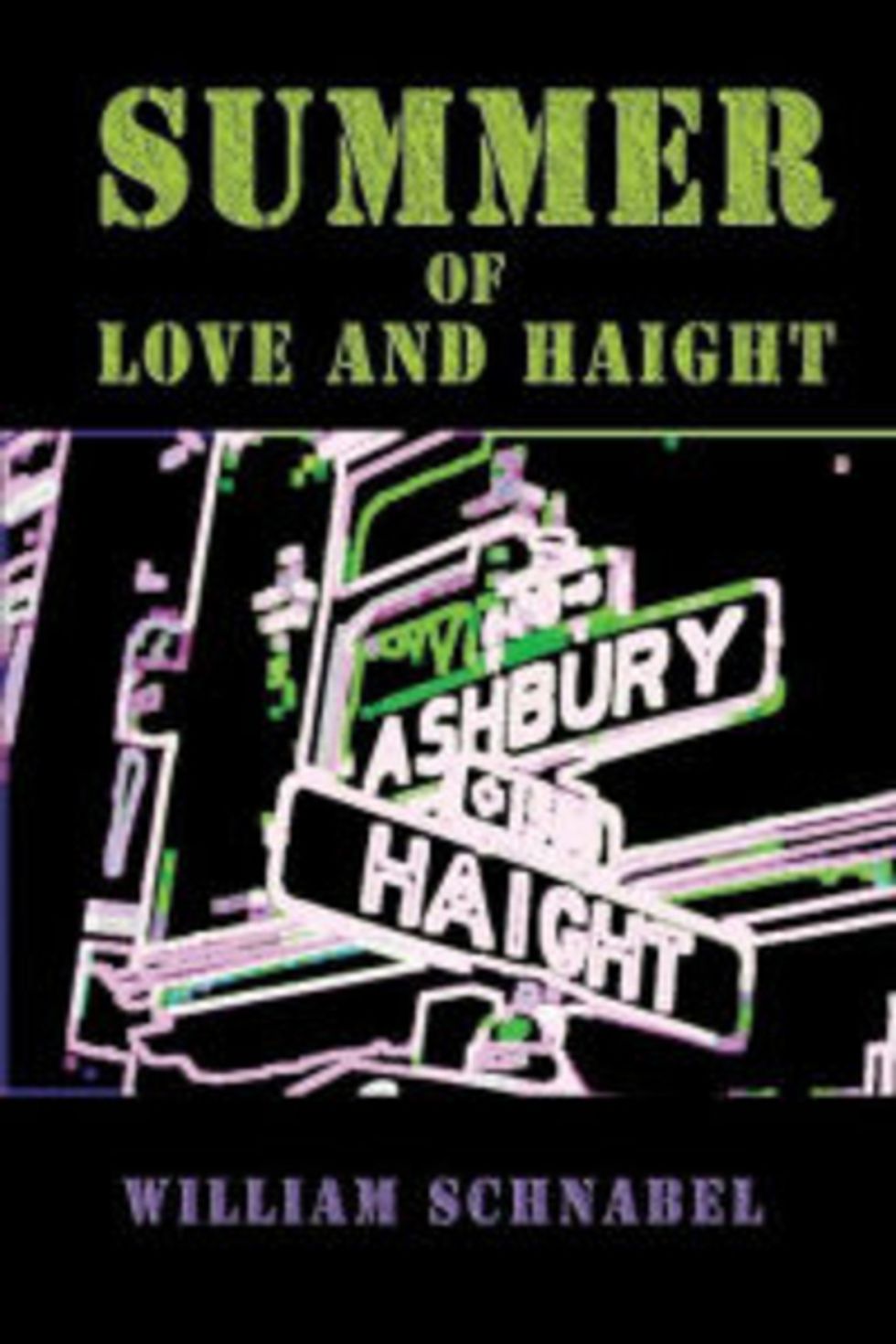 How does author William Schnabel know about the Summer of Love? He was there. Summer of Love and Haight (CreateSpace Publishing, December 2016) is Schnabel's first-hand account of life in The Haight in the '60s. // $11 at barnesandnoble.com. (via Barnes and Noble) 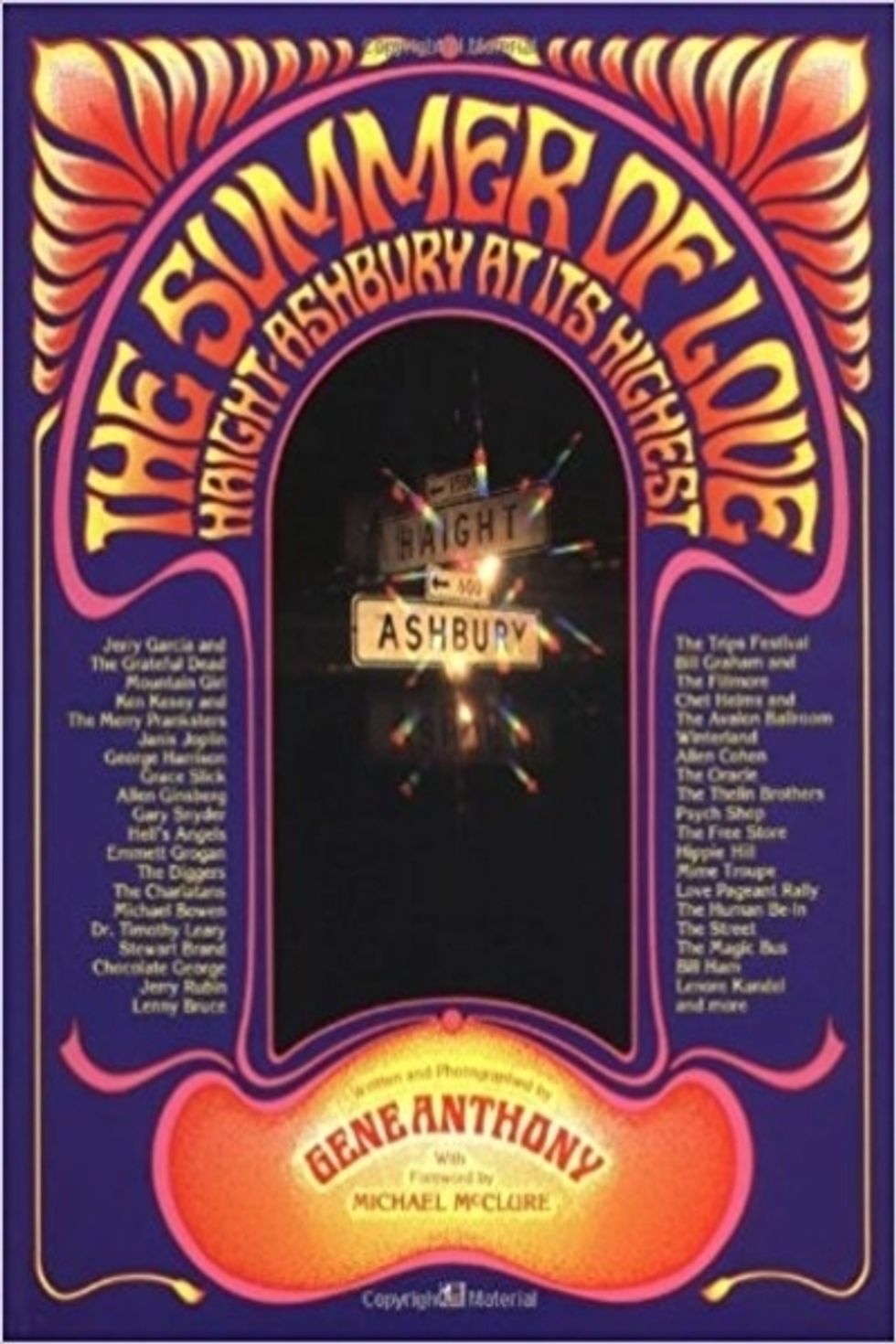 Gene Anthony shares his experience of The Haight, from late 1965 through early 1967, through stories and photos in Summer of Love: Haight-Ashbury at Its Highest (Last Gasp; reprint edition, October 1995). // $11 at amazon.com. (via Amazon) 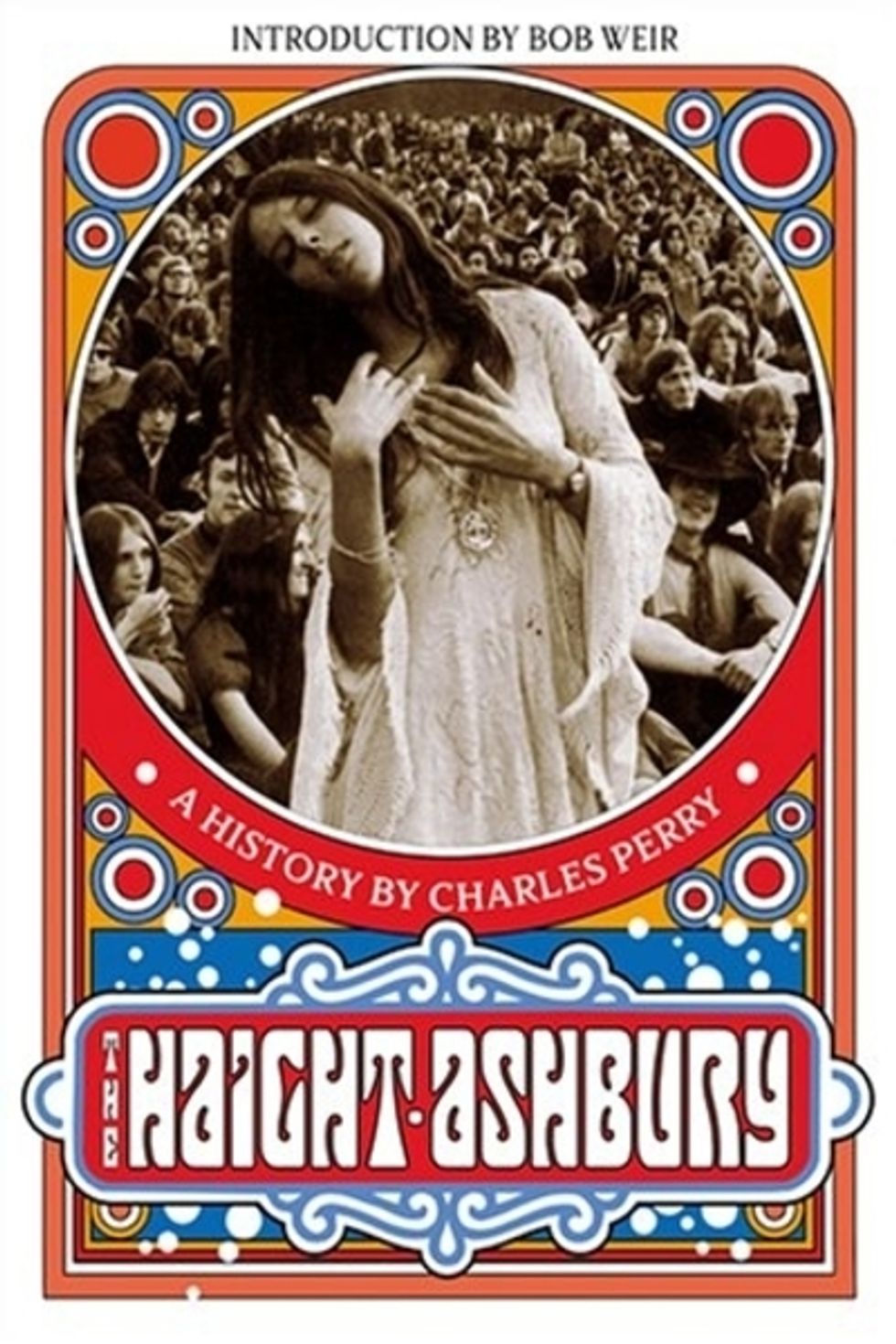 The Haight-Ashbury: A History (Wenner; first edition, September 2005) was released in 2005 for the 40th anniversary of The Summer of Love. In-depth accounts of important people, addresses of the coolest places, and stories told in chronological order give a clear overview of what The Haight was like back in the day. // $4 at amazon.com. (via Amazon) 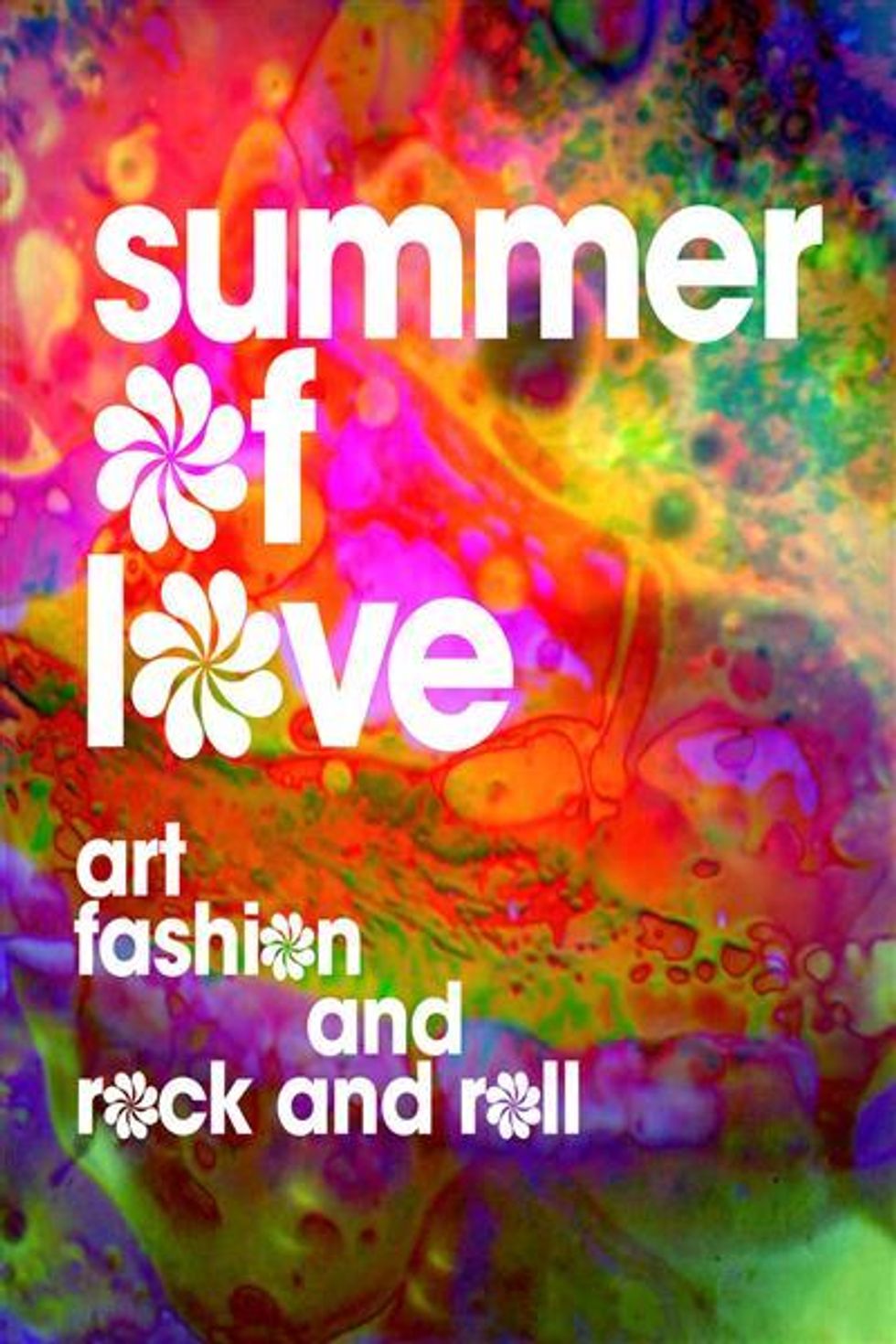 The official exhibition catalog for "The Summer of Love Experience" at the de Young, Summer of Love: Art, Fashion, and Rock and Roll(University of California Press, published in association with FAMSF, April 2017) is a 300-page retrospective including psychedelic posters, essays, clothing and other snippets from the summer of 1967. // $50 at famsf.org. (via UC Press) 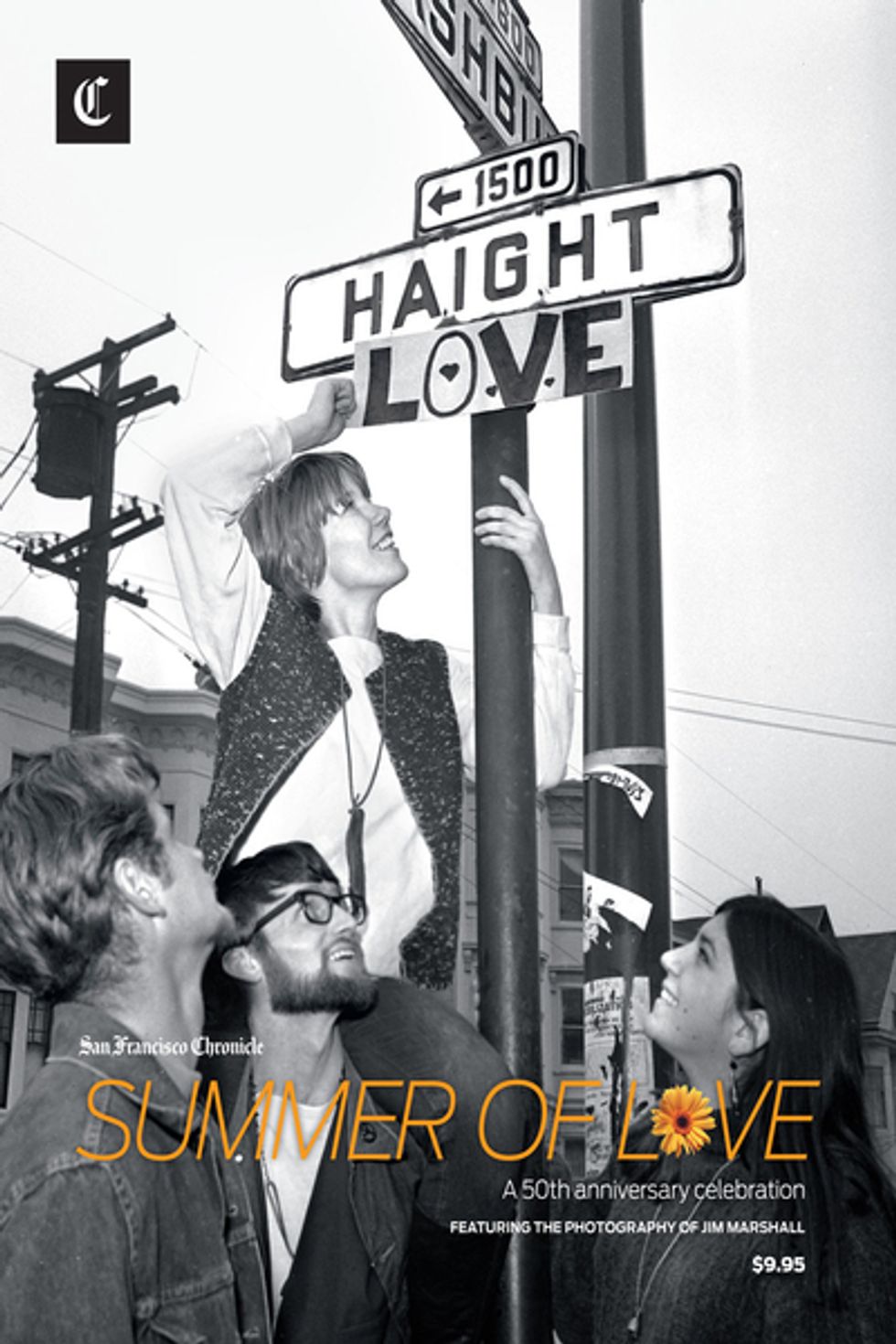 San FranciscoChronicle has put together a special edition magazine, Summer of Love: A 50th Anniversary Celebration (2017), featuring photos from the collection of eminent rock photographer Jim Marshall. // Free for subscribers or $10 atsfchronicle.myshopify.com. (via The Chronicle) 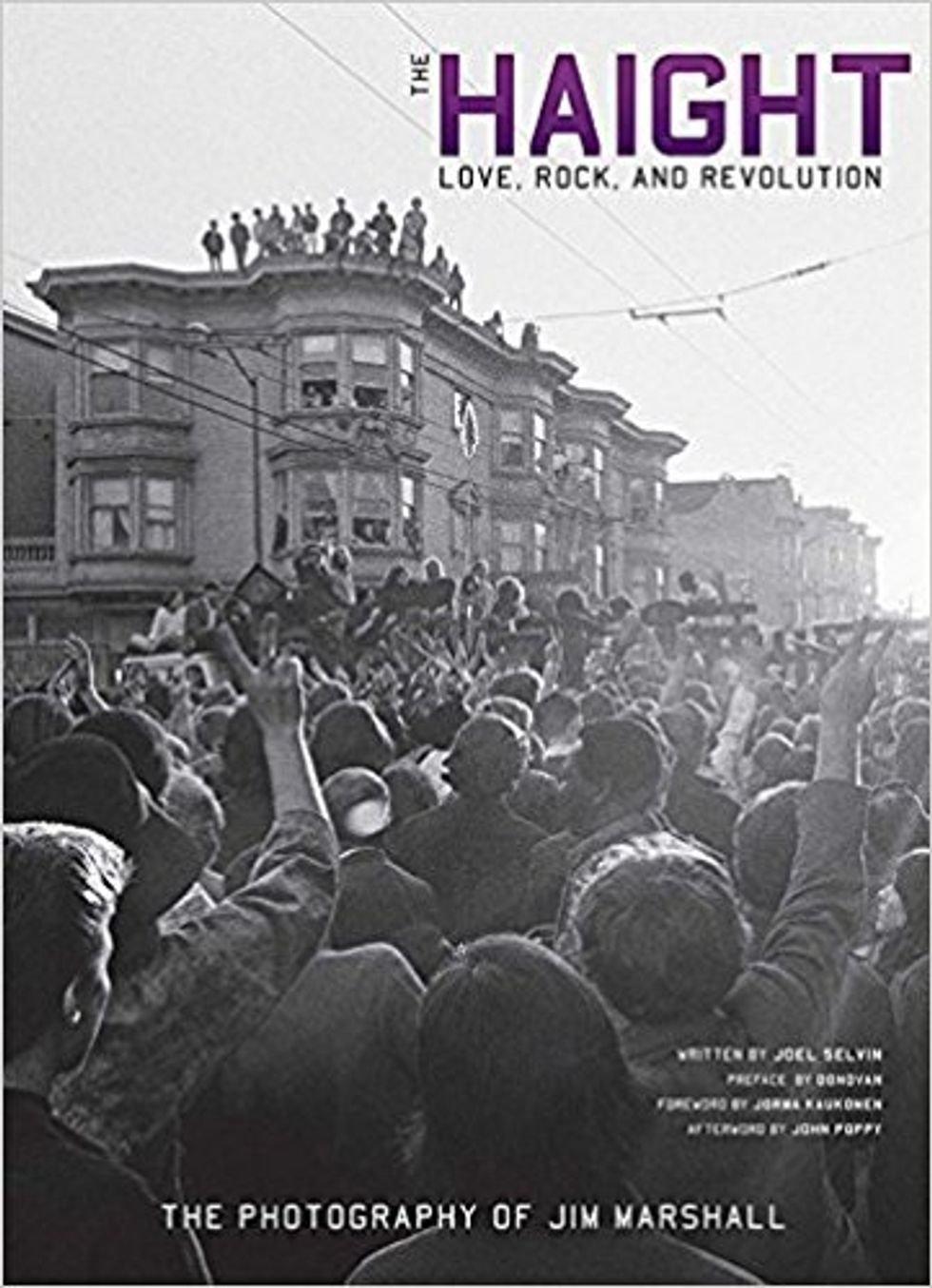 You shouldn't be surprised to see another book of Jim Marshall photography here--the guy was essential to capturing the rock and roll scene of the '60s. Grace Slick, Janis Joplin, Jimi Hendrix—they're all shown through the master's lens in The Haight: Love, Rock, and Revolution: The Photography of Jim Marshall (Insight Editions, October 2014). // $50 at alexanderbook.com. (via Amazon) 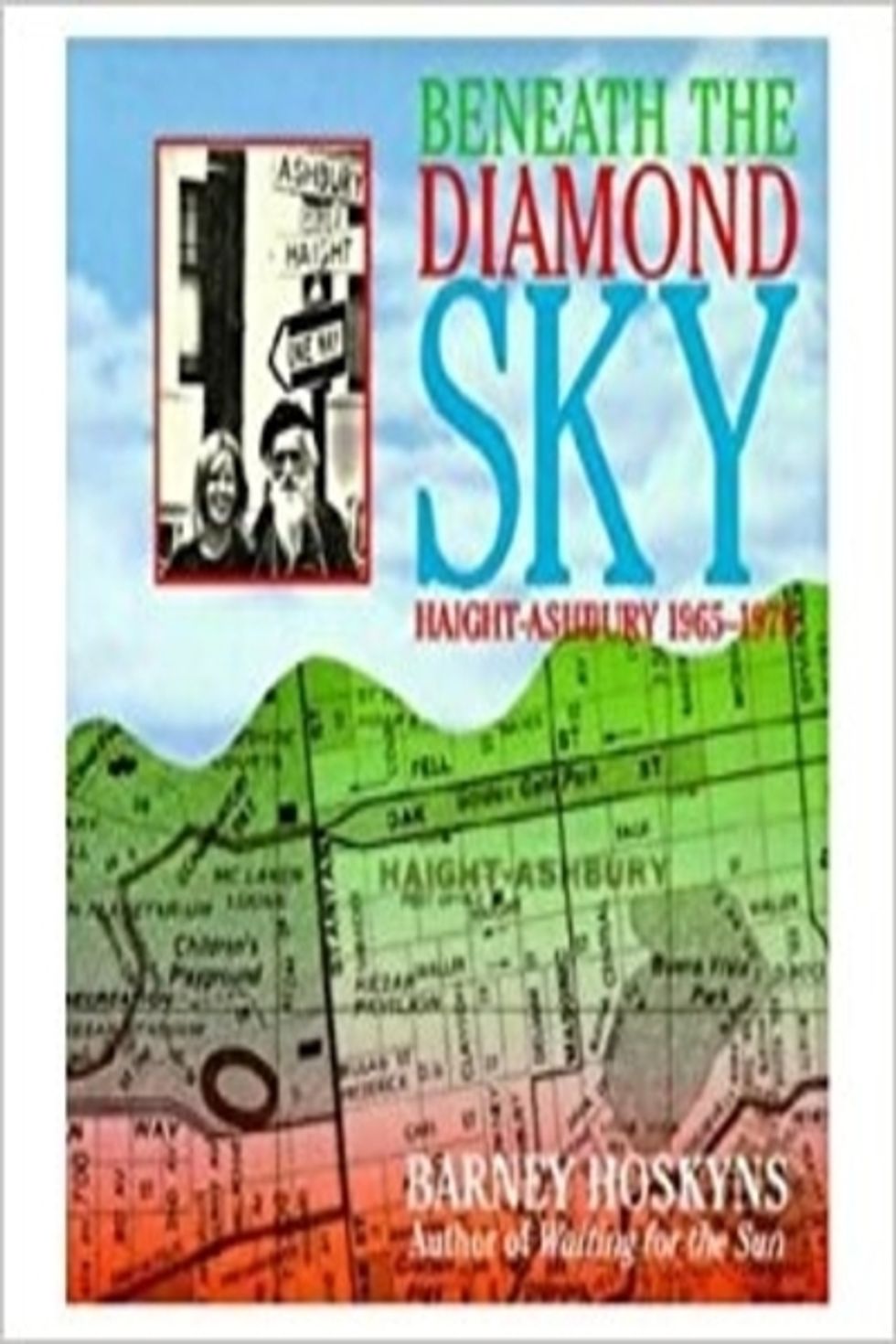 From the Beats to Altamont, Beneath the Diamond Sky: Haight Ashbury 1965-1970 (Diane Pub Co; First Edition, January 1977) covers a larger span of time than most books about the Summer of Love, allowing readers to experience a broader scope of the famous counterculture movement. // $12 at amazon.com. (via Amazon) 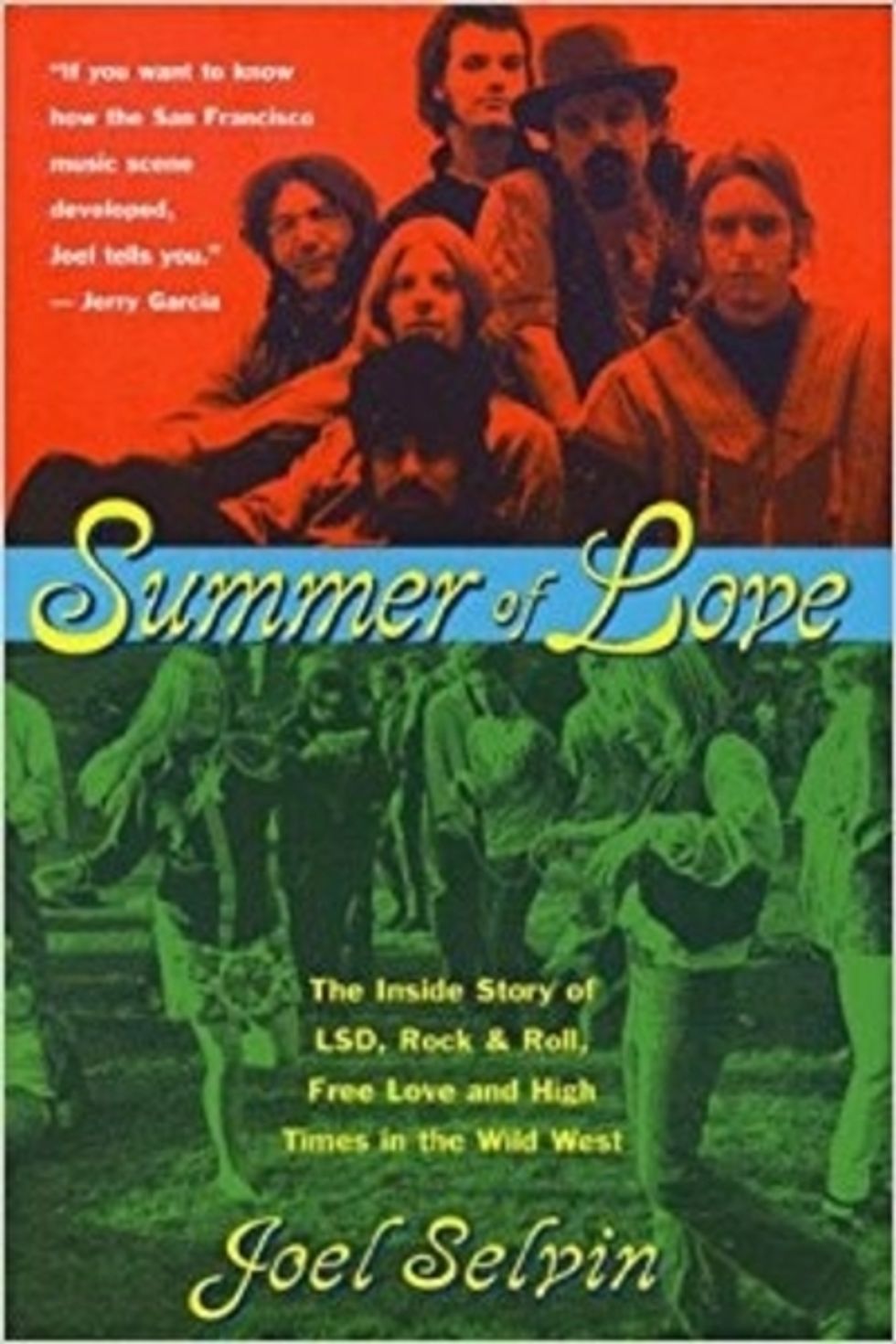 Summer of Love: The Inside Story of LSD, Rock & Roll, Free Love, and High Times in the Wild West (Cooper Square Publishers, October 1999), by legendary local rock journalist Joel Selvin, is your primer for the psychedelic music scene of 1965 to 1971. // Available at Books Inc. stores. (via Amazon) 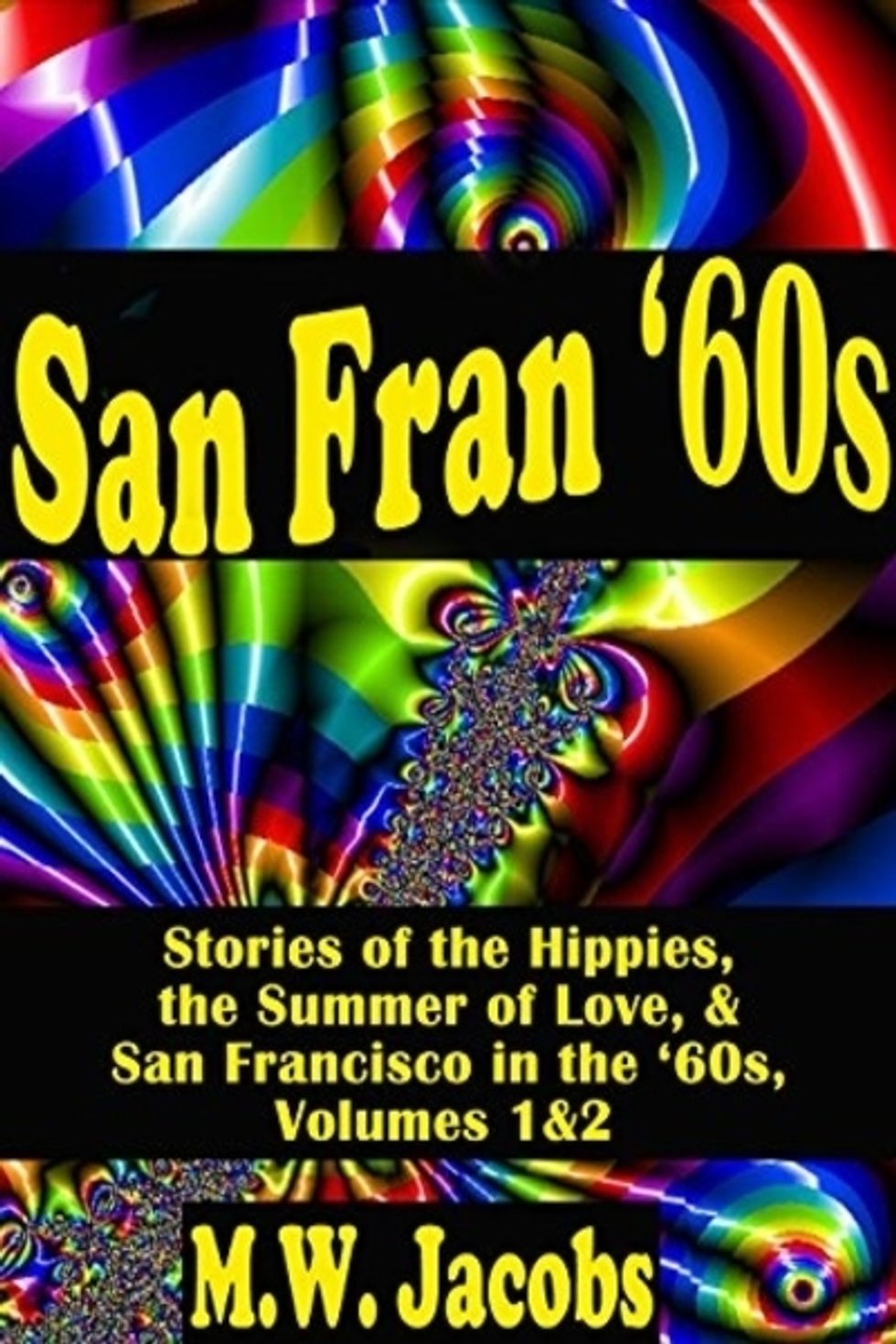 In celebration of this year's golden anniversary, San Fran '60s: Stories of the Hippies, the Summer of Love, and San Francisco, Volumes 1 & 2 (Escallonia Press, March 2017) is a collection of short stories that set the scene. // $9 at amazon.com. (via Amazon)