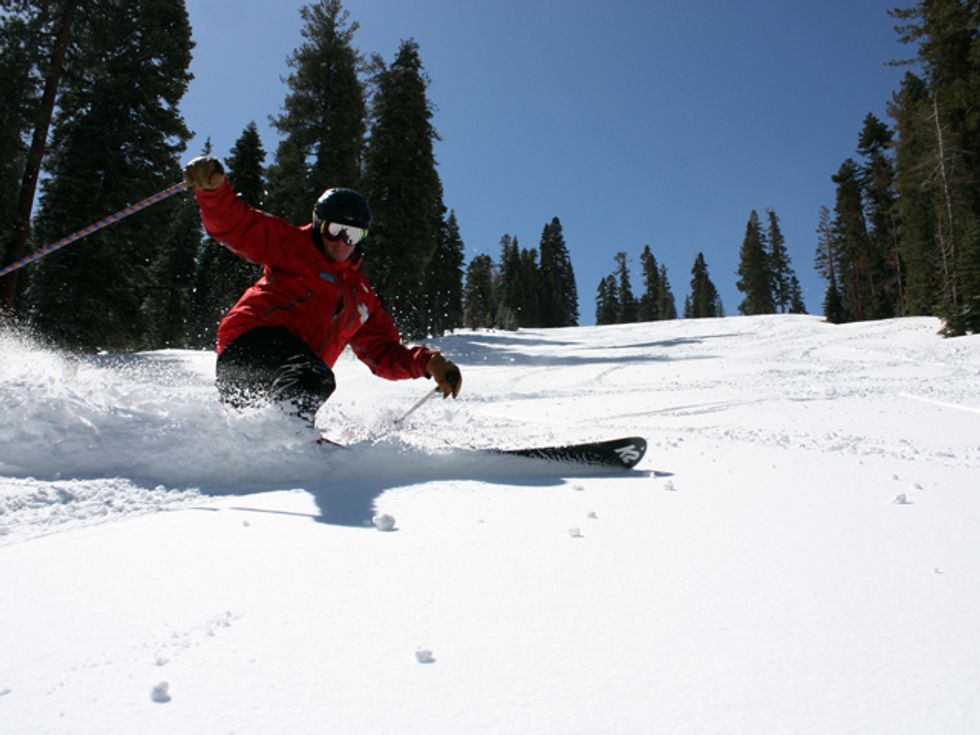 That’s the trackNorthstarresort is taking after the recent decision to make an adjustment to its moniker.

“There was a massive line of debate on whether we should make the change,” said Bill Rock, the resort’s chief operating officer. “But (the change) is a statement of where the brand is going.”

So, instead of going to Northstar-at-Tahoe, a popular Truckee-area destination for San Francisco snowsports enthusiasts since its opening in 1972, skiers and snowboarders will now be making tracks at Northstar California (that little star logo seen around the resort has been tweaked a bit as well).

Not content to make a slight change in its name, Northstar also has introduced a motto, or tag line, if you will, that sums up the resort’s direction: “The Way It Should Be.”

“‘The way it should be’ is both an external and internal directive for us to fulfill what Northstar should be,” Rock said. “And that’s the best mountain ski vacation destination in the country.”

With the addition of some $30 million in capital improvements in the offseason – improvements that include an additional high-speed quad and two new trails on the resort’s extremely popular Backside, snowmaking guns on the Drifter run, and a 17,000-square-foot, 500-seat dining facility at the top of the Zephyr six-pack chair – Northstar has taken some pretty good strides in that direction.