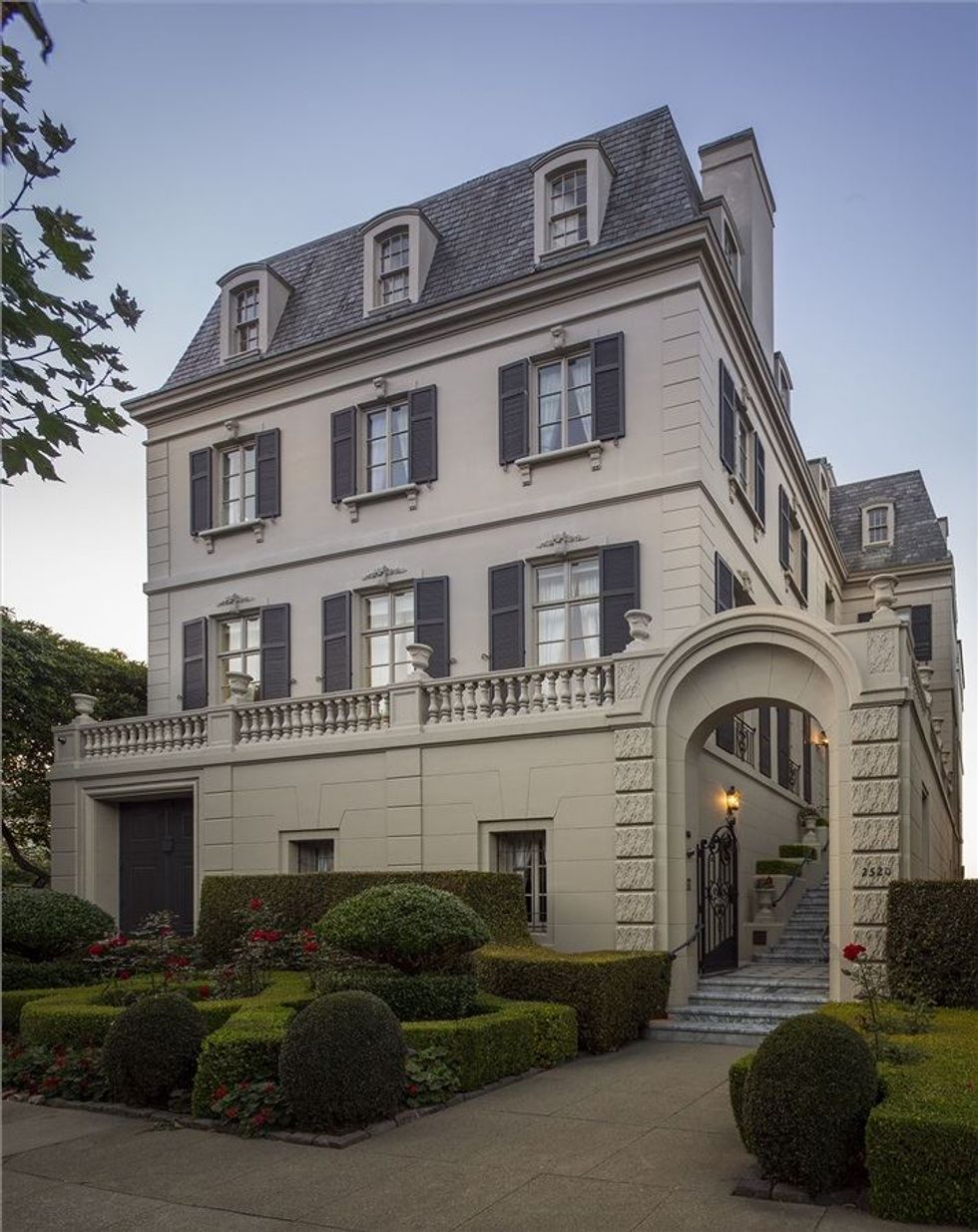 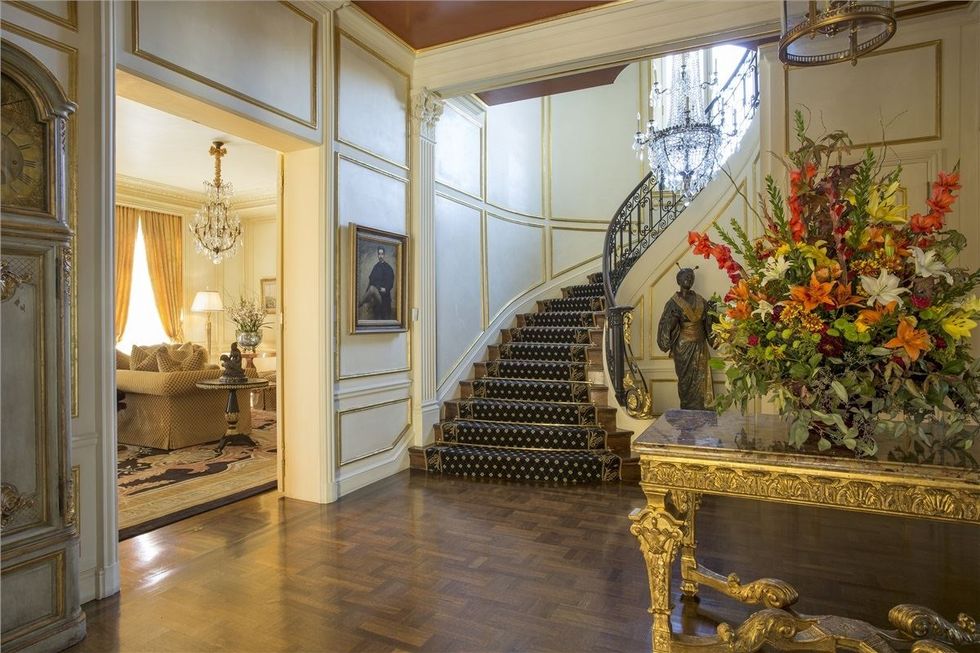 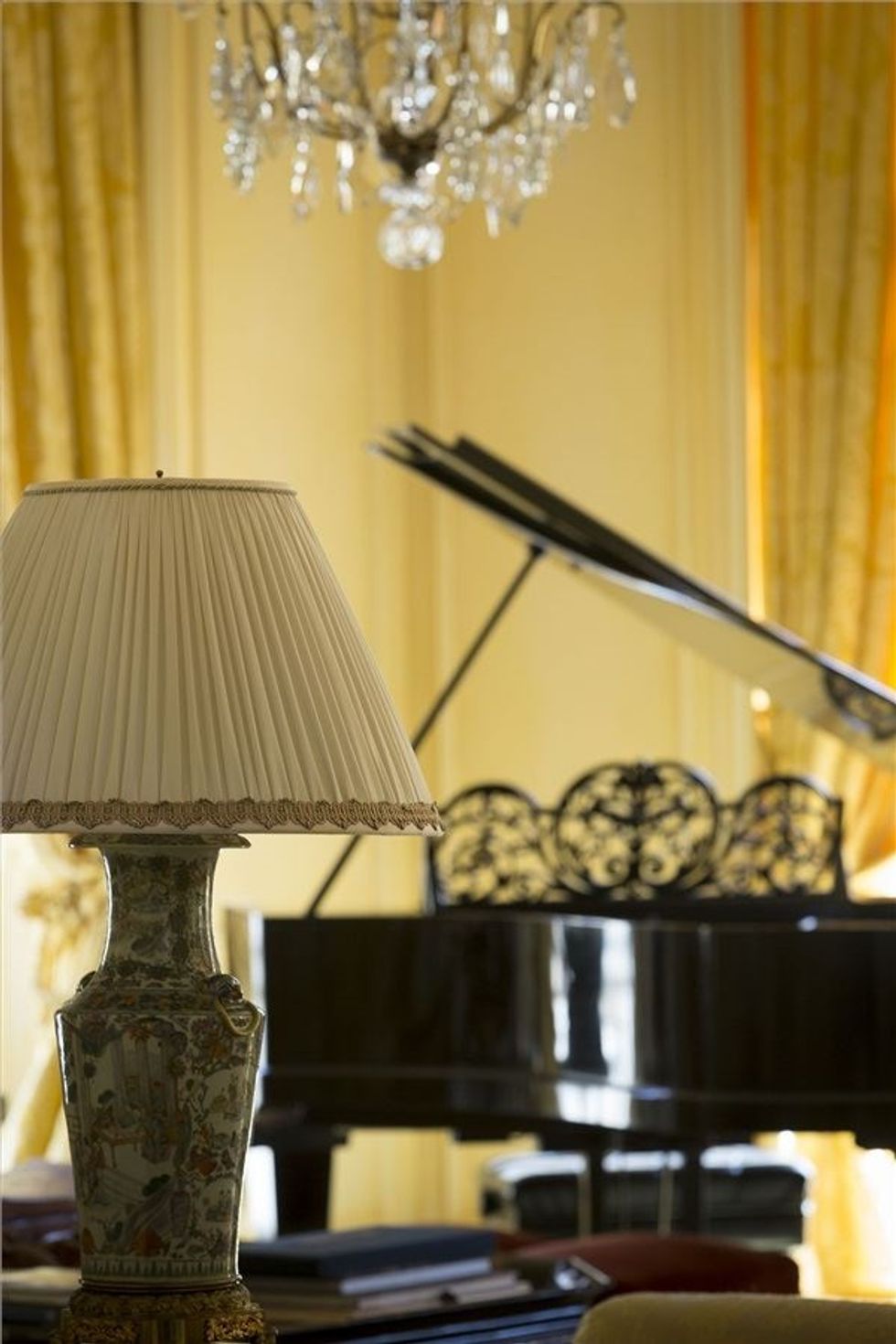 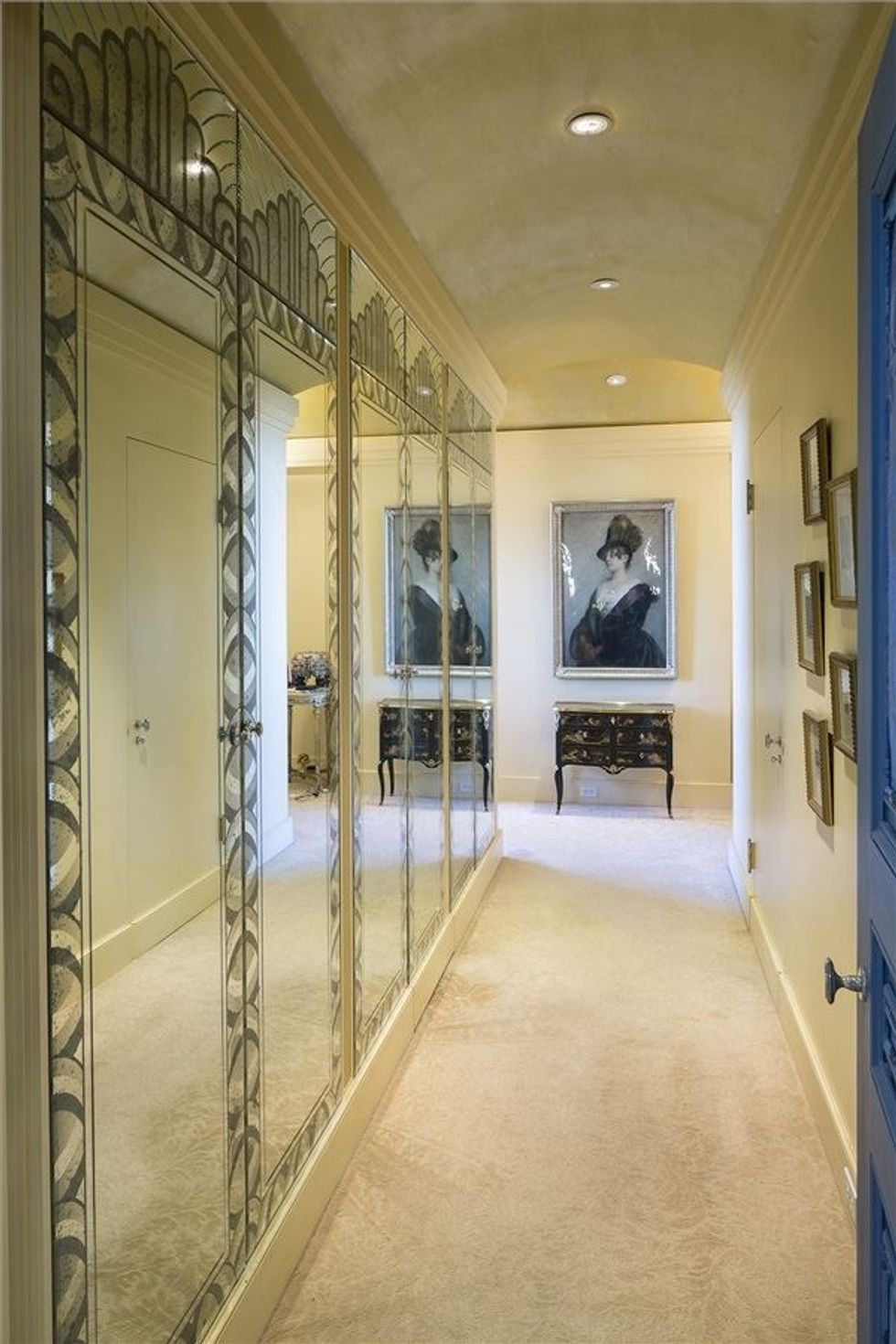 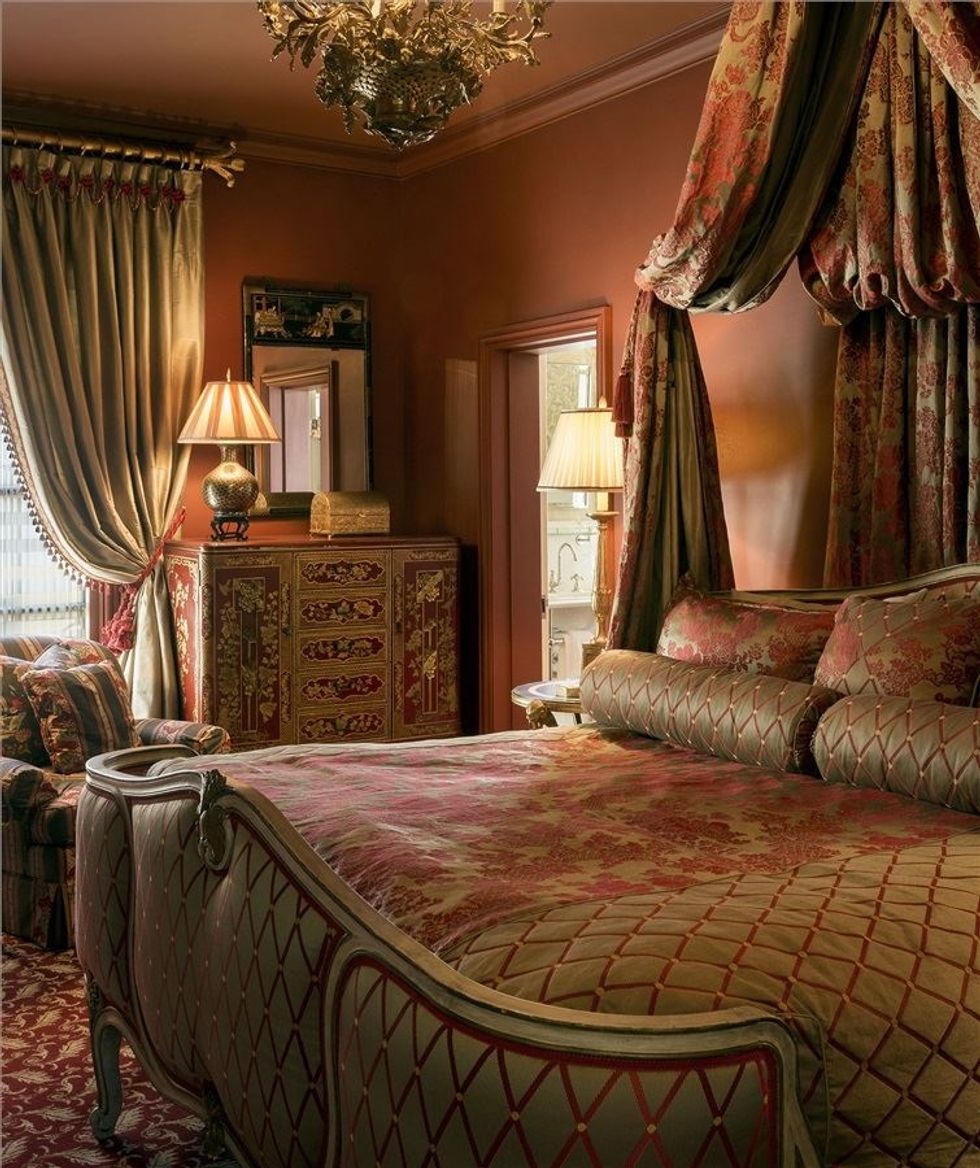 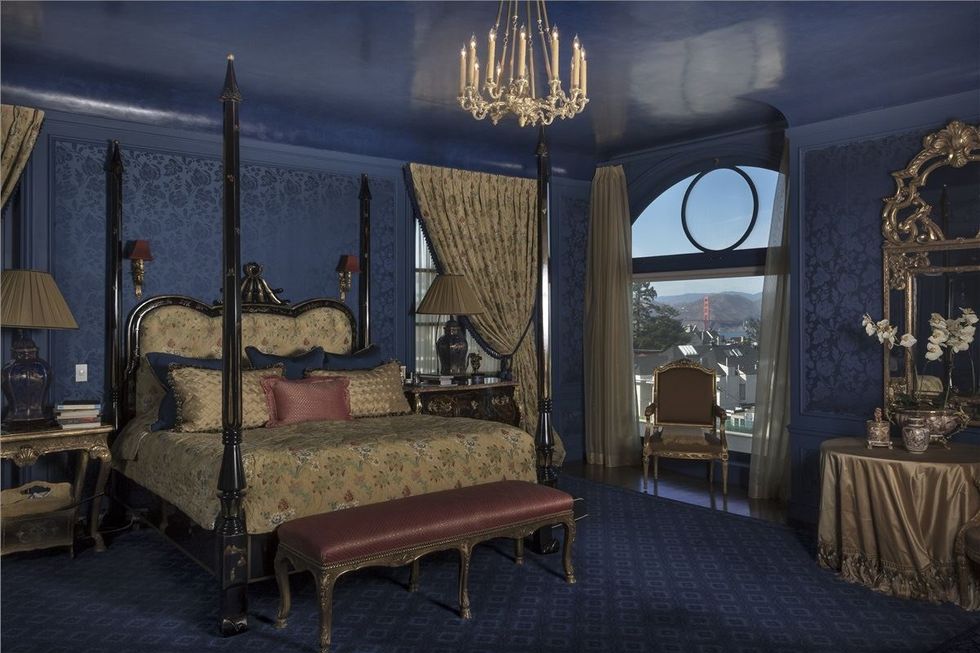 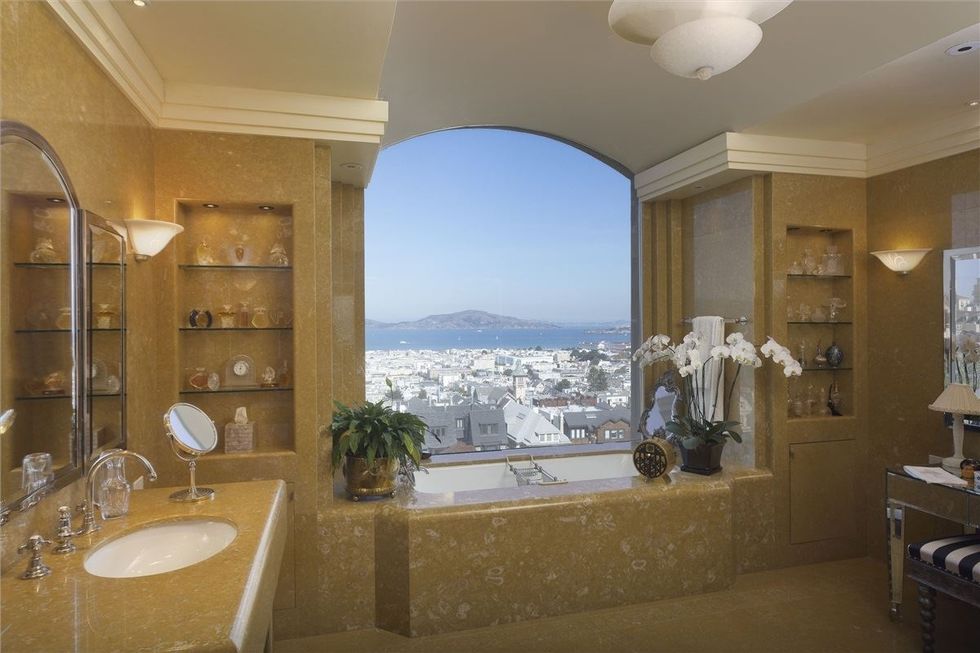 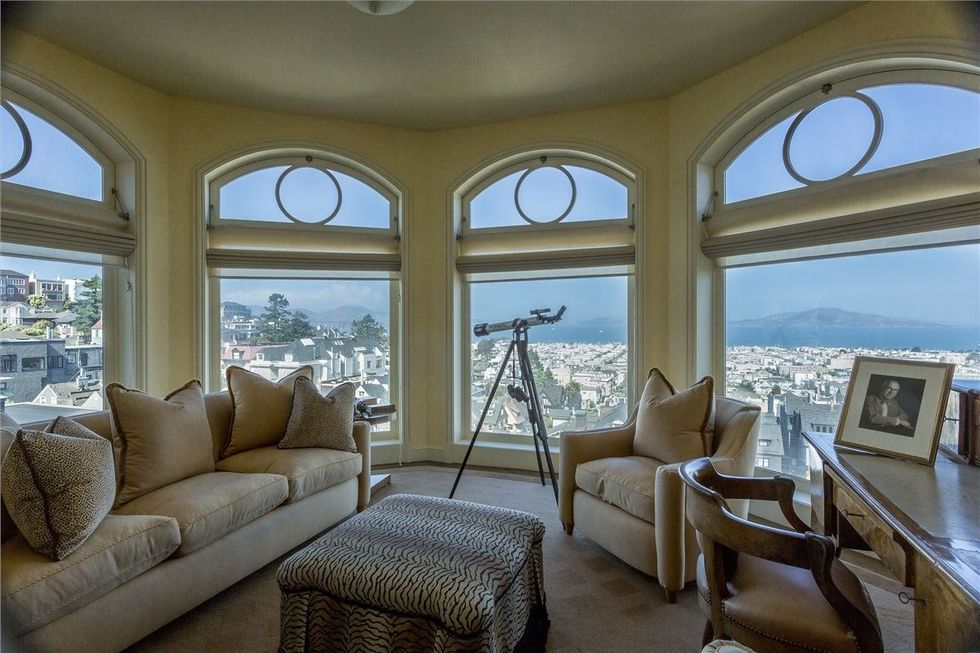 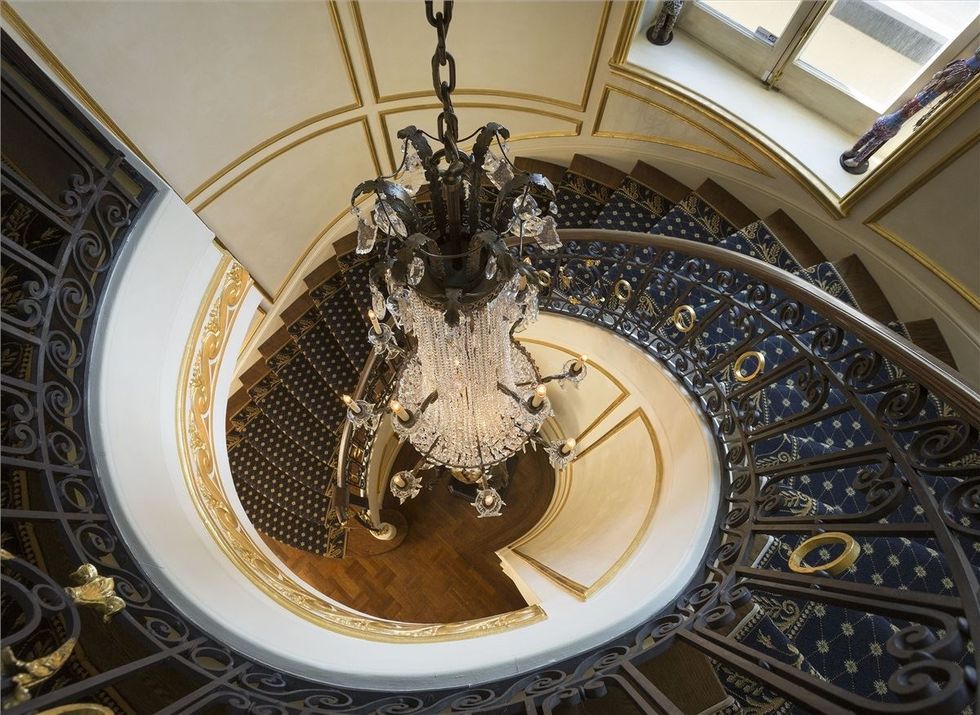 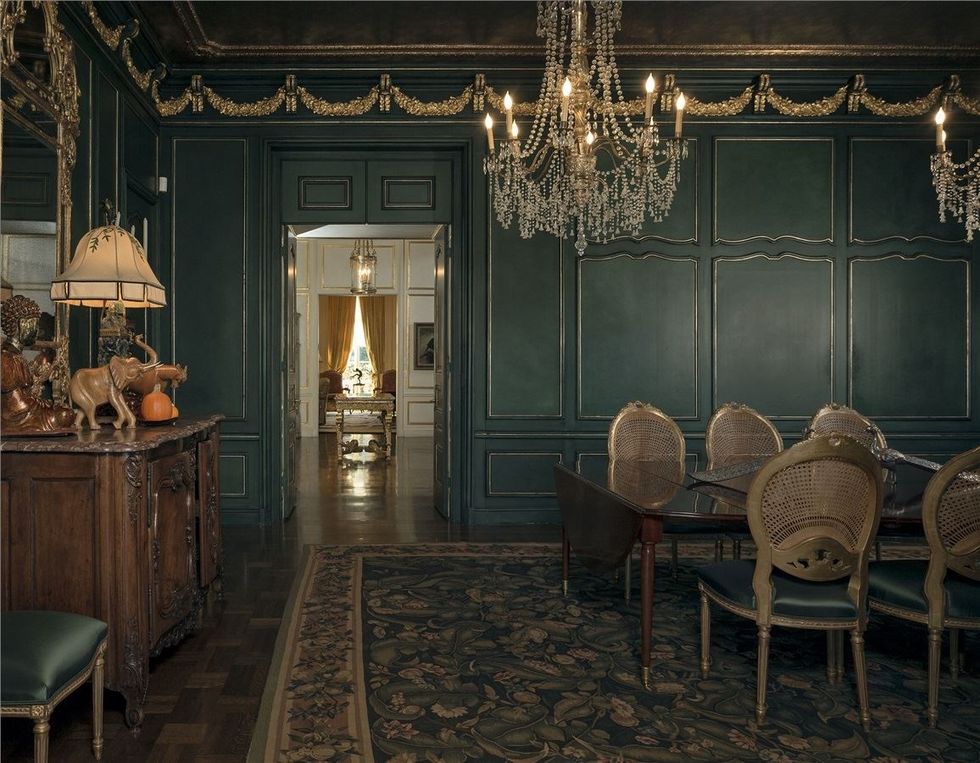 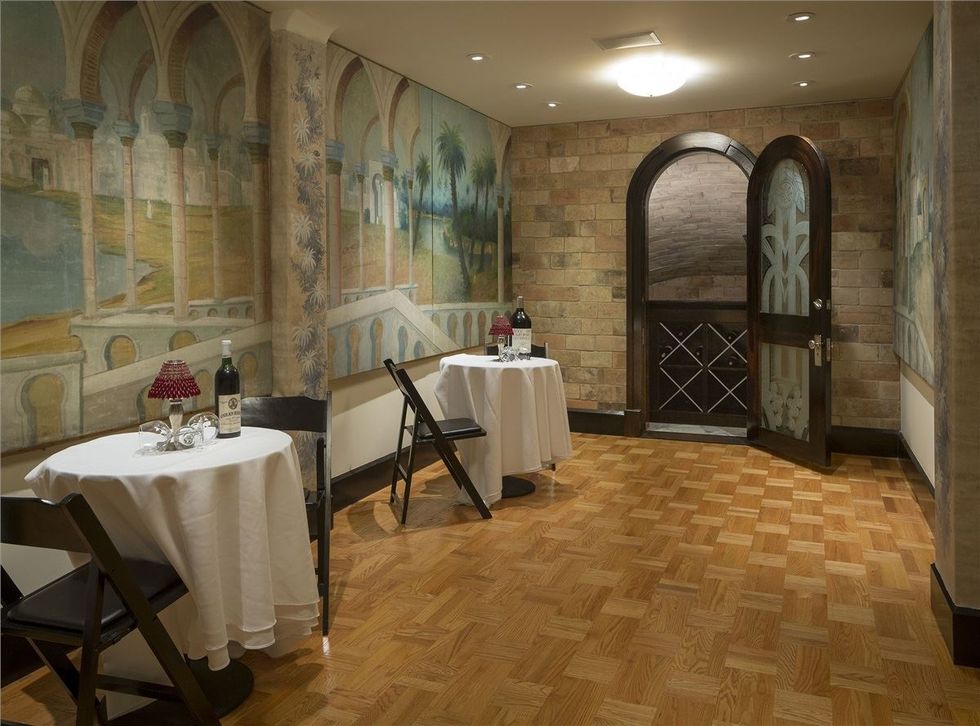 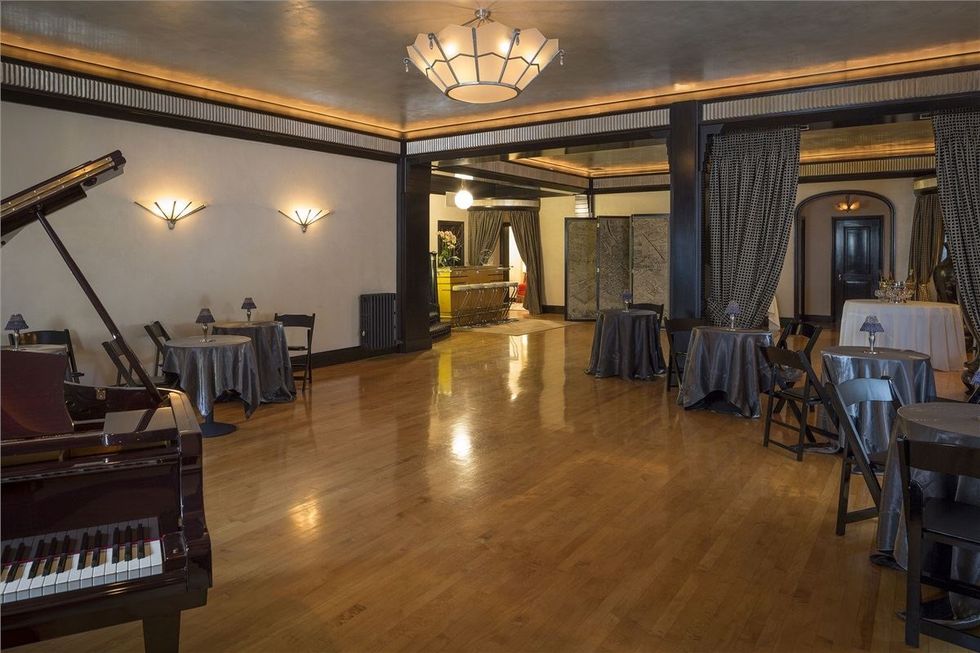 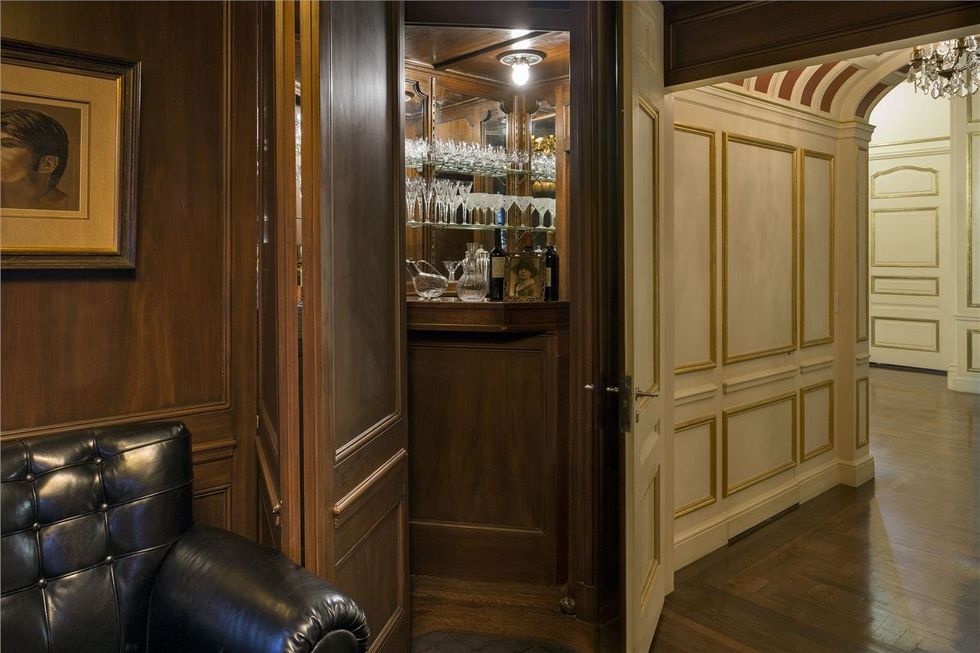 Number of bathrooms: 7 full, 4 half

Time on the market: 5 weeks

John Murphy, co-founder of the for-profit education corporation University of Phoenix, settled down in Pacific Heights in 1996 with his wife Paula Key. They bought this 13,000 square-foot giant for 6.3 million and now with wishes to simplify their lives (and spend more time in their Napa home) they are putting it on the market.

This home has five levels and an elevator with service to each floor. A catering kitchen and wine cellar attach to the ground level where there is a 1,200 square-foot ballroom (that’s twice the size of my apartment. wahwah!). Pick either of the two terraces to spend your evening watching the sunset over the Golden Gate bridge or take an afternoon off in the library (but first you have to pick which one). The real draw to this mansion is a hidden prohibition-era bar. The room is covered by a paneled wall which was a major reason why they bought it.

Originally built for the Spreckels family (founders of the legendary Hotel Del Coronado in San Diego) this mansion has had only four owners since it was built in 1905, including Joseph Alioto, Jr. (the son of former Mayor of San Francisco Joseph Alioto). Considering the ventures and fortunes of this house’s current and former owners, it might not be so easy to fill such an exorbitant pair of shoes.

All images via SF Curbed.