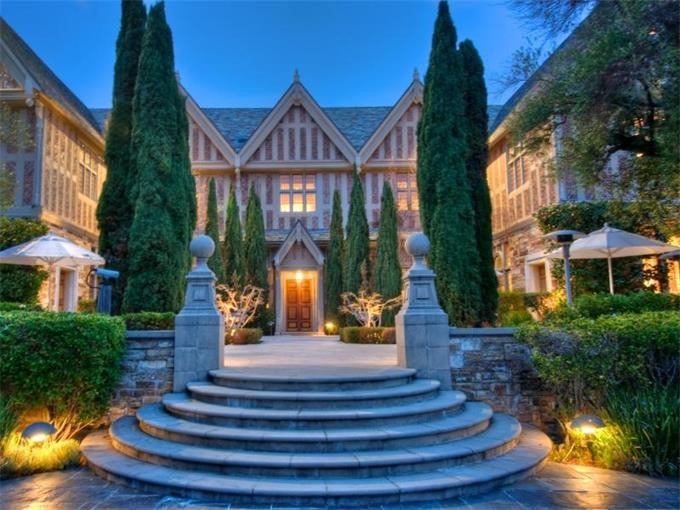 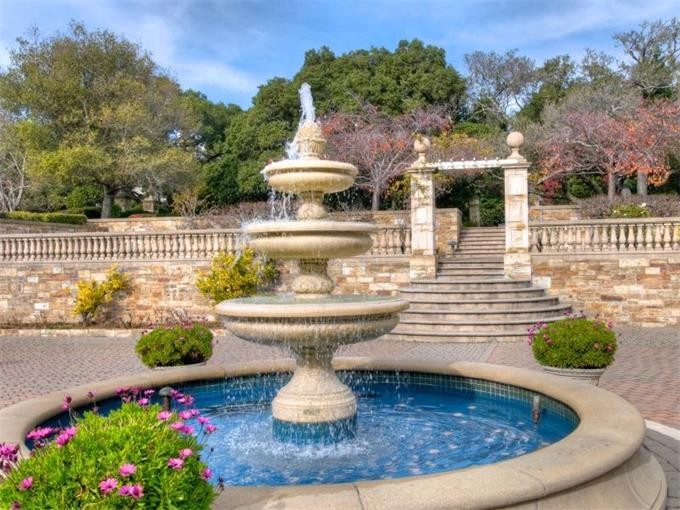 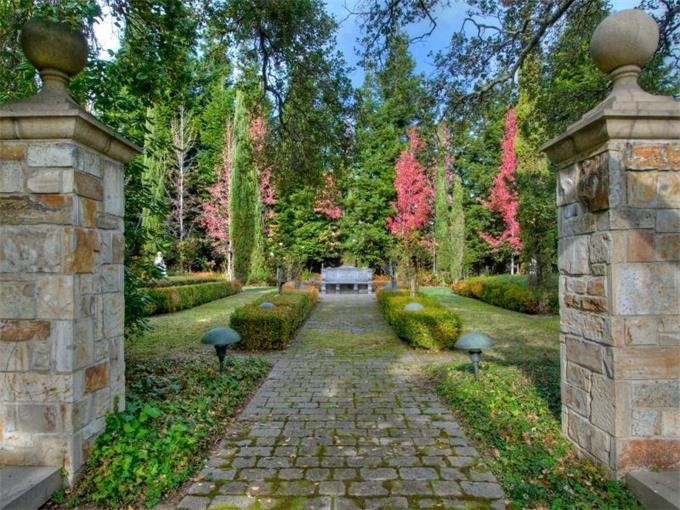 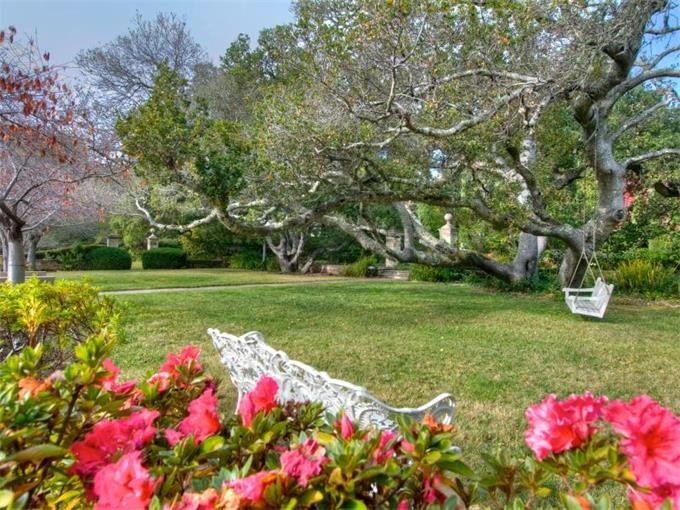 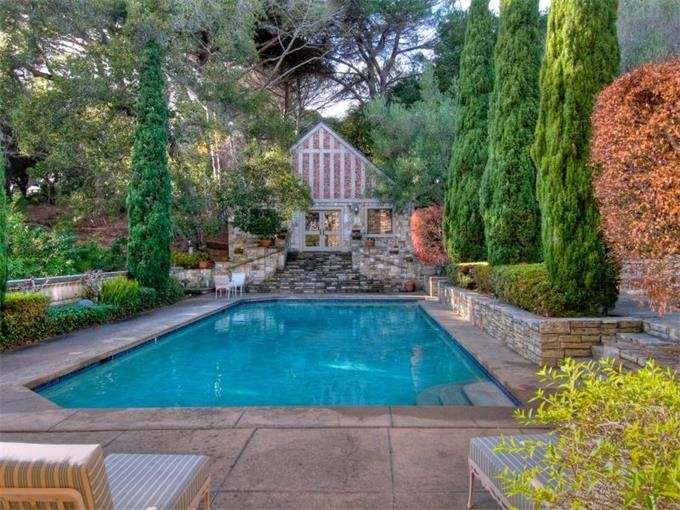 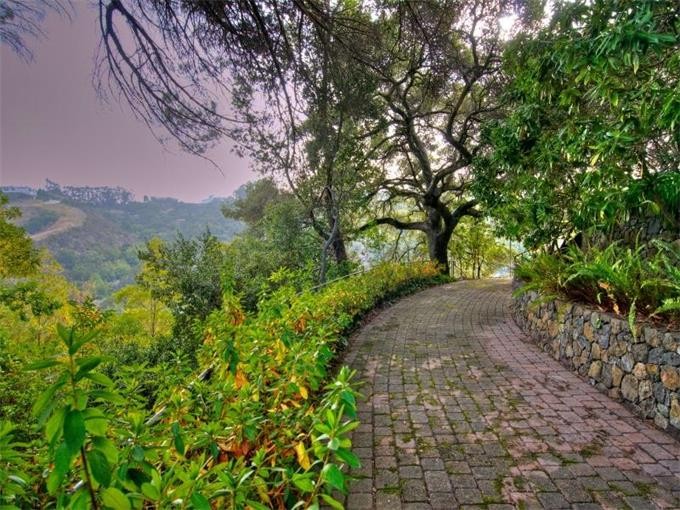 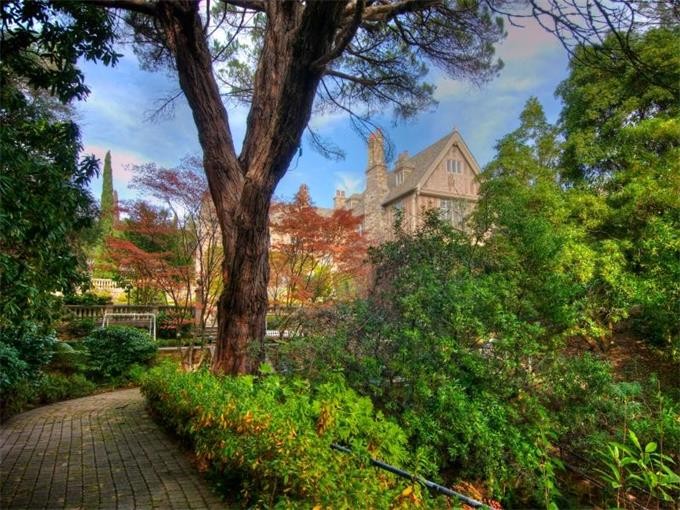 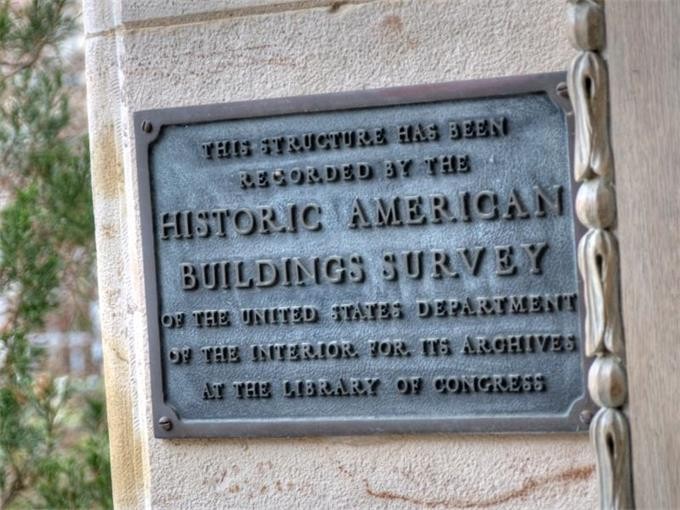 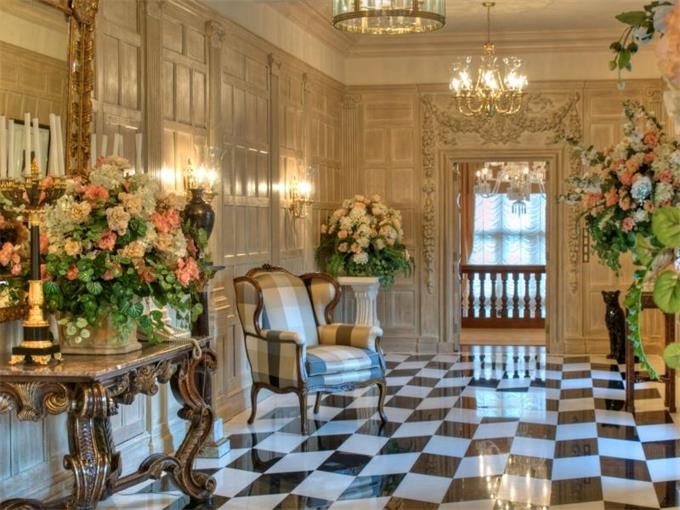 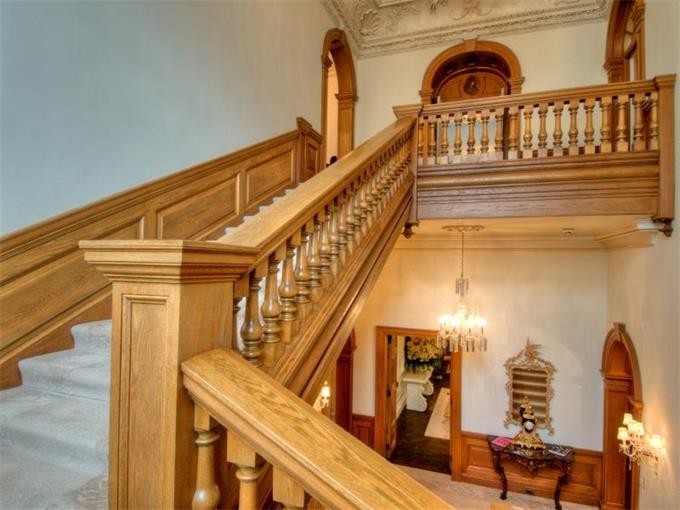 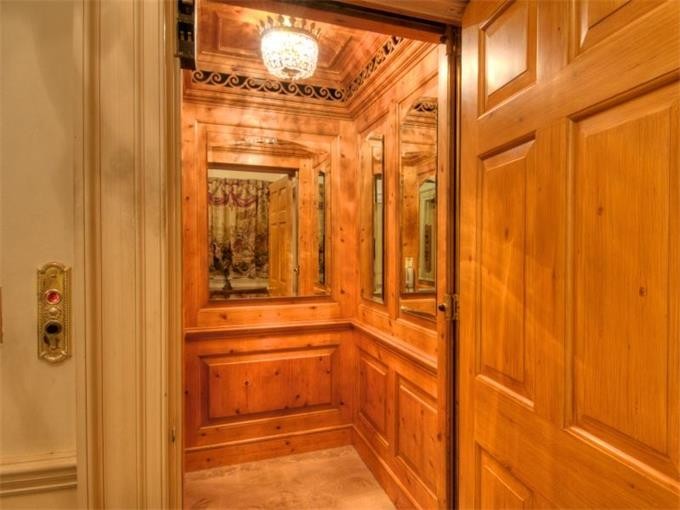 Previous Next
Your very own elevator, made by Otis. 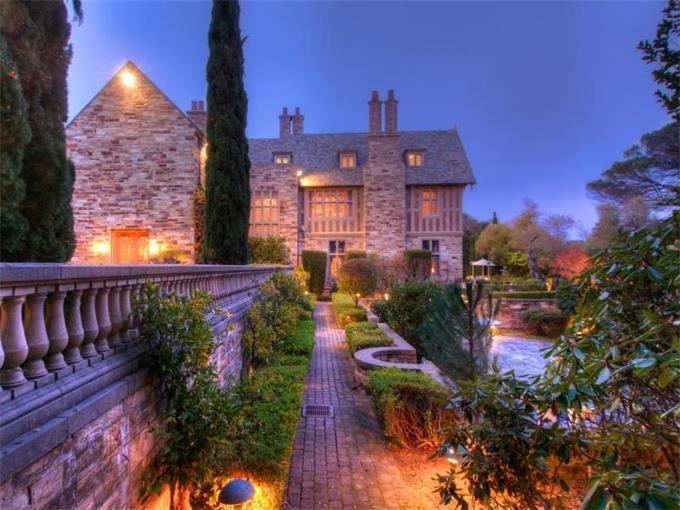 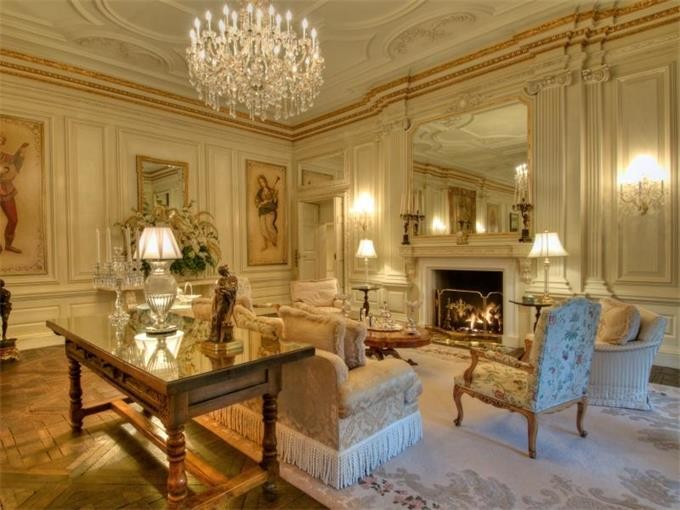 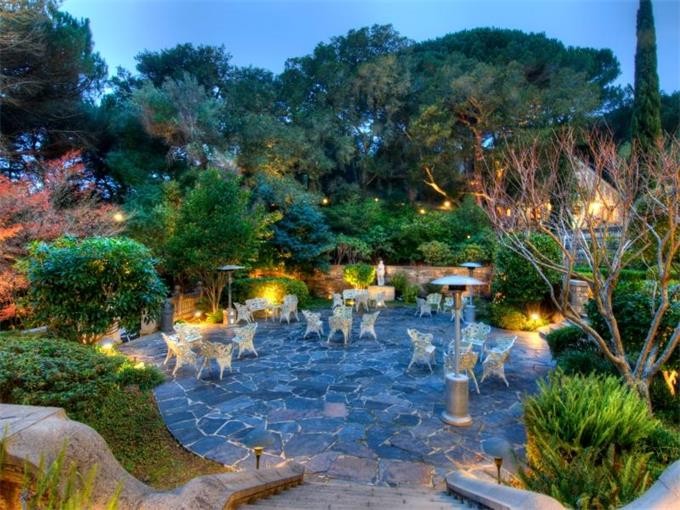 Previous Next
Time for that garden party you've always wanted to plan. 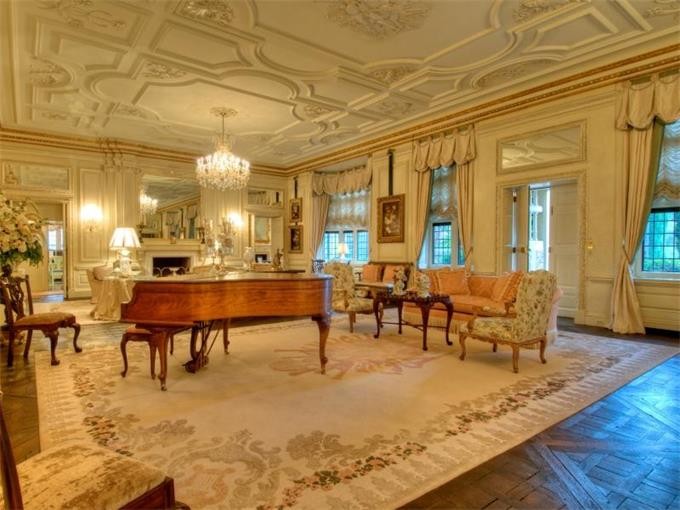 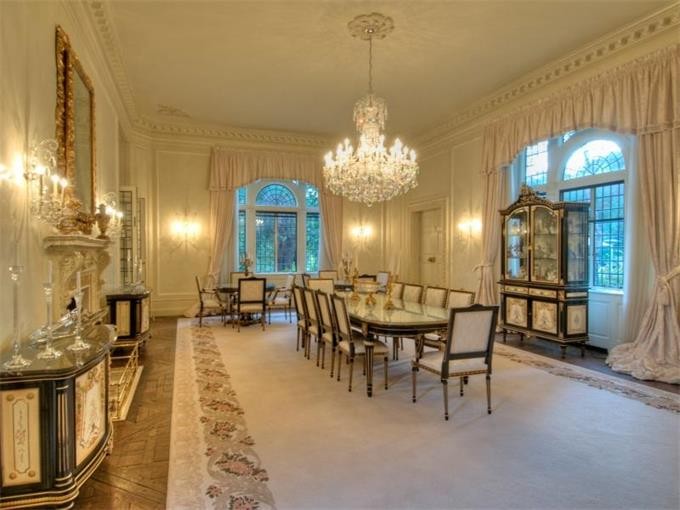 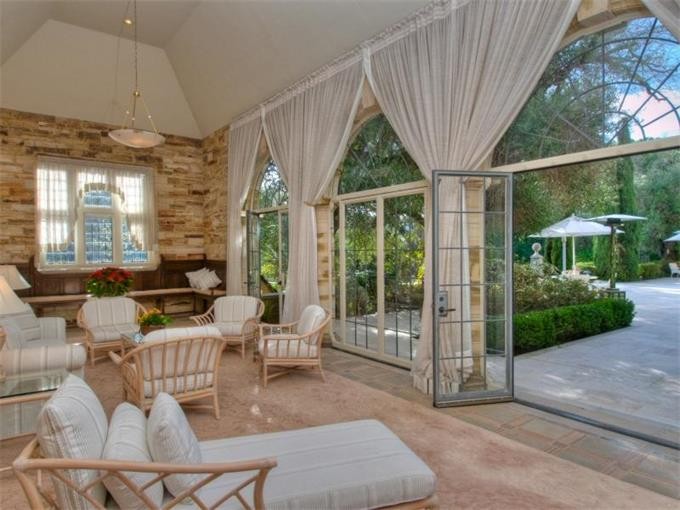 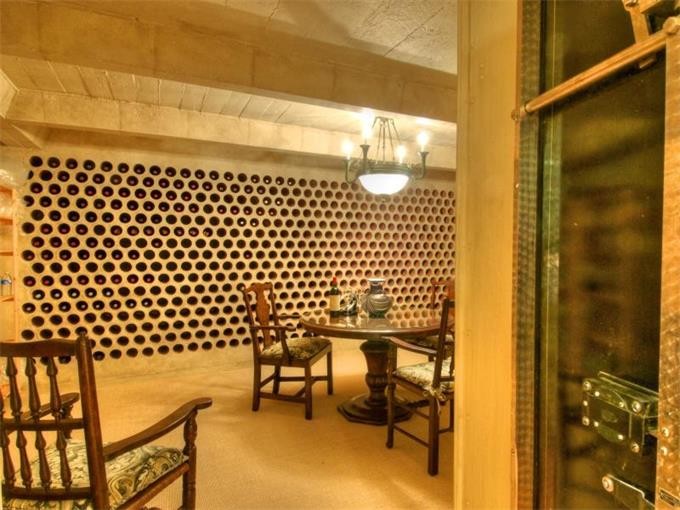 Previous Next
Get a load of this ultra-modern wine cellar 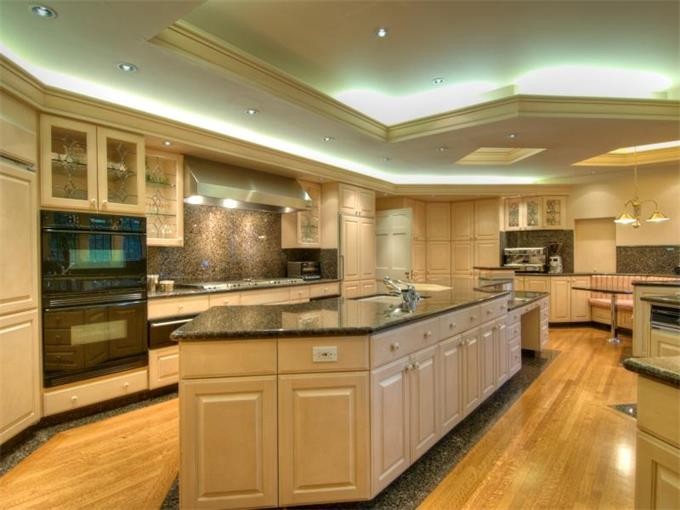 Previous Next
Kitchen big enough for ya? 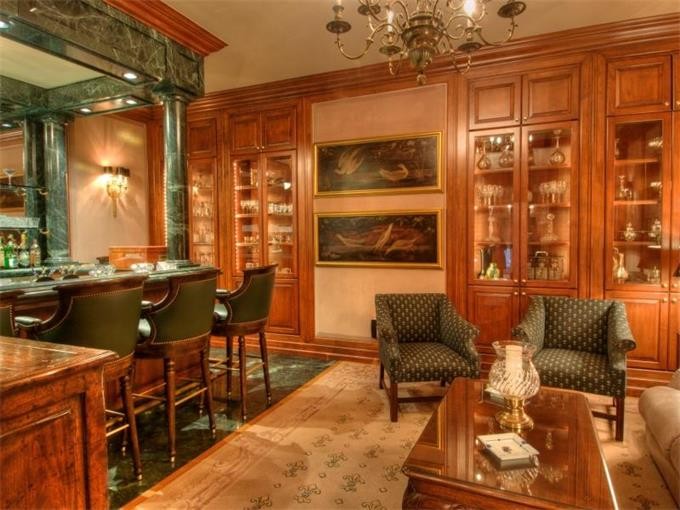 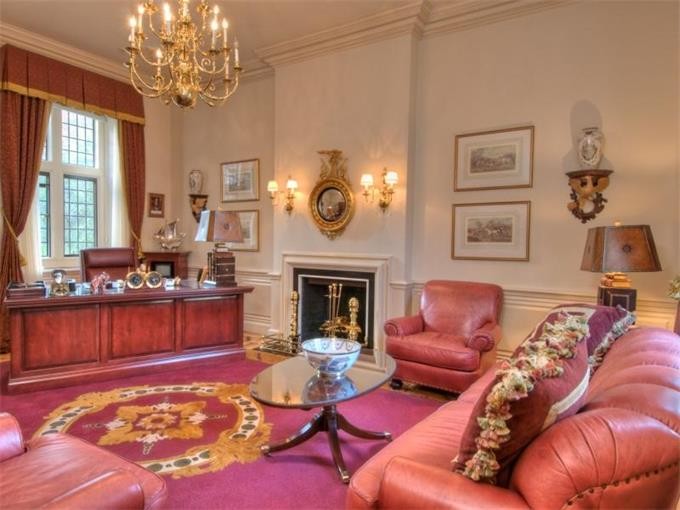 Previous Next
Reminiscent of the White House, no? 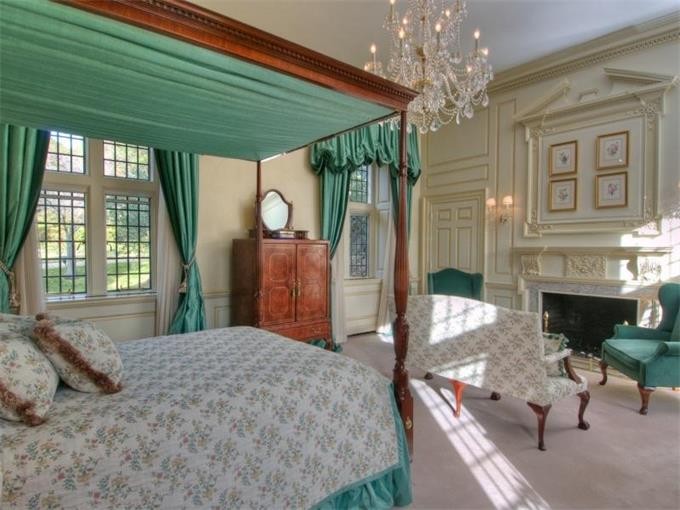 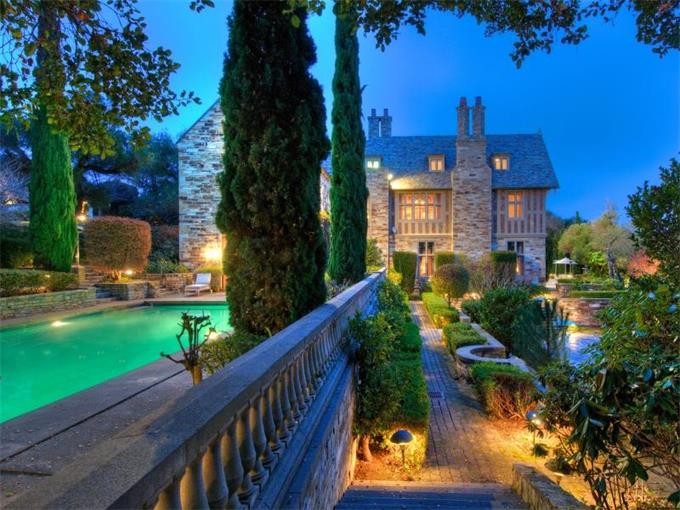 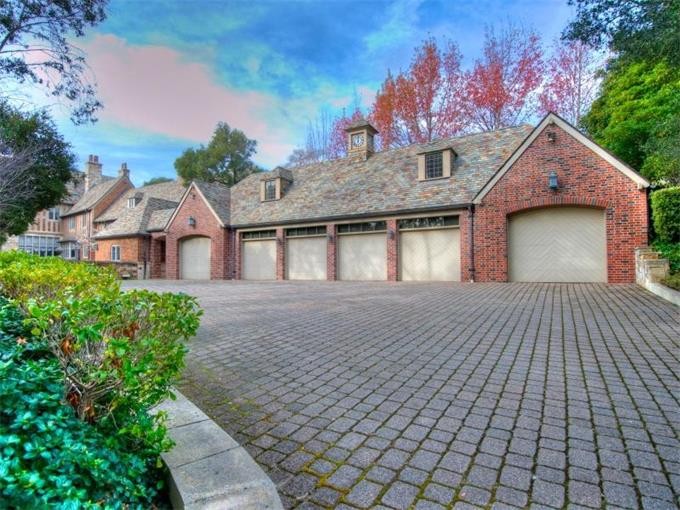 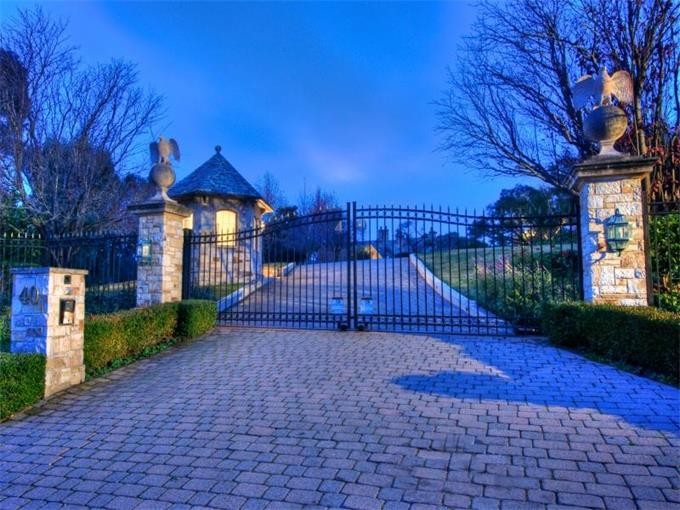 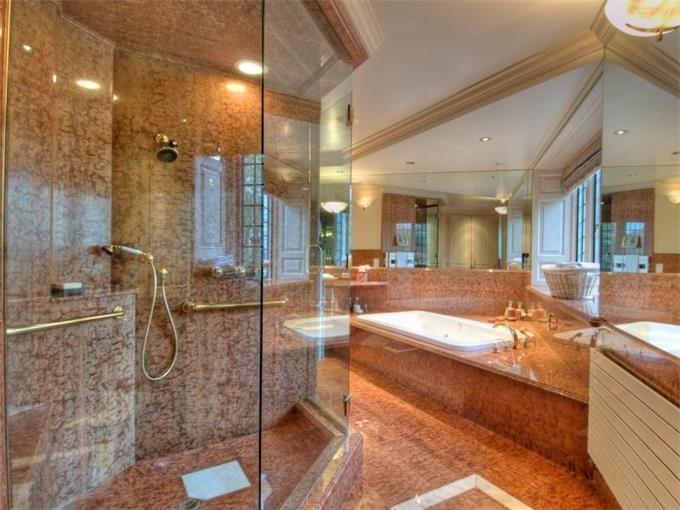 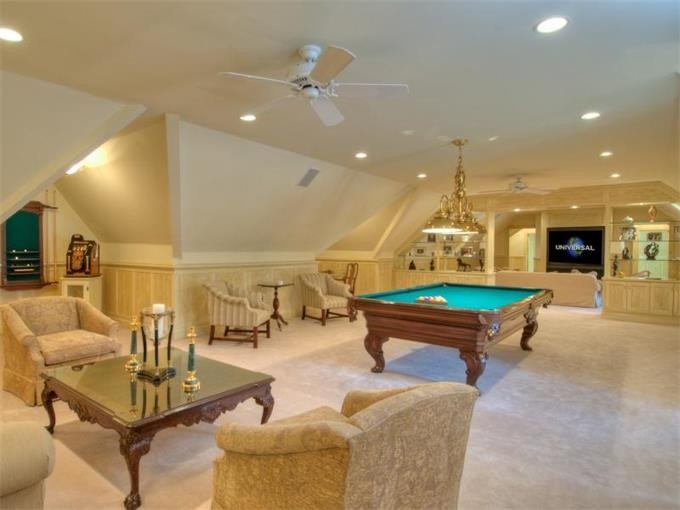 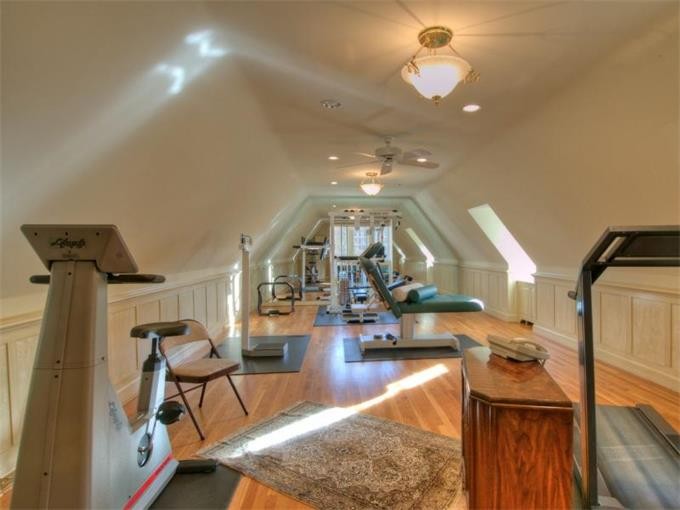 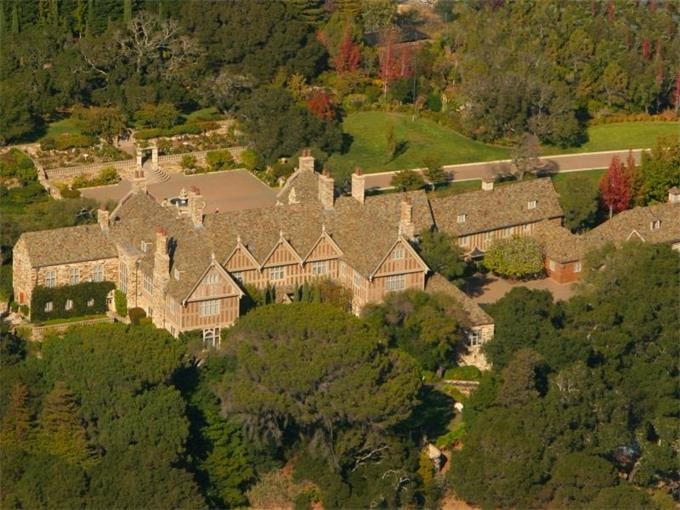 Hillsborough is a pretty sleepy, small town, but one thing that is decidedly not small or sleepy is the Tobin Clark Estate, located on 40 Verbalee Lane. Built for one of the most prominent families on the Peninsula in the 20th Century (its original owner was Ms Celia Tobin Clark, the heiress to the Hibernia Bank fortune), it was designed by notable Bay Area architect David Adler. In 1992, it was restored by its current owners with meticulous attention to all 35,000 square feet of the home's luxurious details, like triple gold-gilt molding, 17th Century English paneling in the grand music room, pine carving attributed to Grinling Gibbons (woodcarver to St. Paul's Cathedral under Sir Christopher Wren), and matching 18th Century pine bookcases gracing the library.

To get a sense of just how much you can stretch your wings in this pile of bricks, the Tobin Clark Estate boasts the aforementioned 12 bedrooms (four of which are master suites) and 13.5 bathrooms, as well as four kitchens, 12 fireplaces, luxurious master quarters, a sophisticated bar room, paneled card room (you know, for playing strip poker and bridge), a suprisingly modern wine vault, an exercise room in case you never want to leave the house to explore it's sprawling grounds, huge recreation/media room and an in-ground pool. Whew!

Oh, and did we mention this estate has played host to heavyweights such as Presidents Nixon, Reagan, Ford, and Bush, and even Prime Minister Margaret Thatcher and His Majesty King Hussein (in the property's special VIP suite of rooms, of course). You've got some big party-throwing shoes to fill.

All photos from sothebysrealty.com