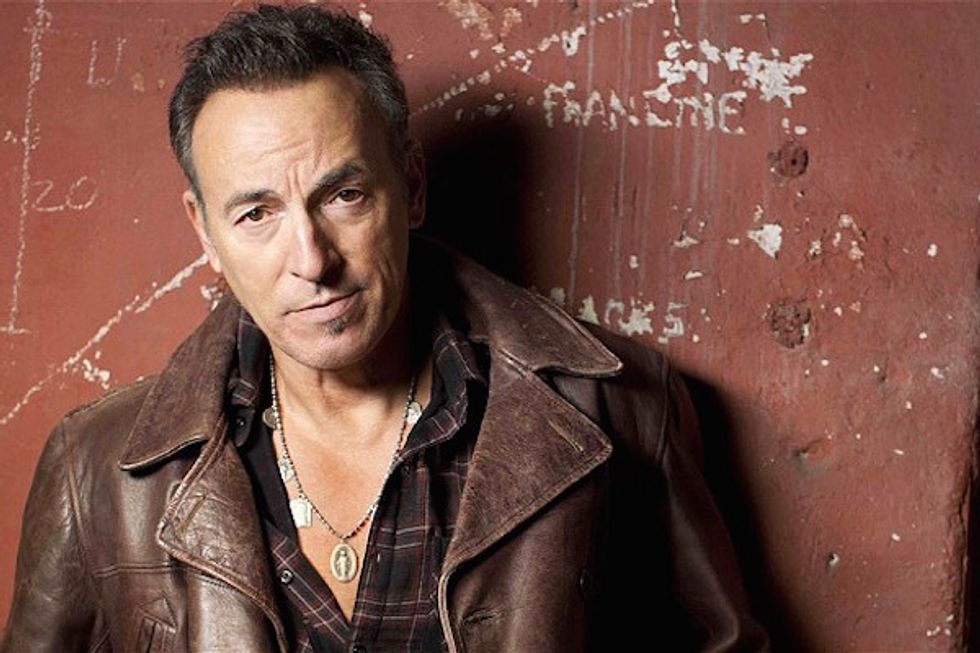 If you missed Prince at the Oracle Arena, here's your chance to catch another great American music icon.

Opinions are split on Animal Collective’s new album, Painting With, but opinions will never be able to split this experimental indie rock band’s imprint on the musical universe. No artists have changed the lexicon and expectation of pop music quite like Animal Collective, which gave us so much more than “My Girls.” See how far they've evolved in their new album's video for "FloriDada:"

Tuesday: Eleanor Friedberger at The Independent

It’s no longer appropriate to call Eleanor Friedberger “that singer from Fiery Furnaces." Friedberger now has three terrific albums to her own name, the most recent of which solidifies her place as a premier singer-songwriter and bandleader. New View, another minimal move that stands in contrast to her previous band’s evocative but sometimes too-busy style. People like simplicity—and it’s sending forward-thinking music lovers into superlative mode.

Tuesday: Waxahatchee at The Chapel

If the aforementioned Friedberger is fostering a simpler, high-production philosophy, singer-songwriter Katie Crutchfield is headed in the opposite direction. Her early low-fi material sounds like something recorded in a subterranean vault on an emergency flip-phone, or something from another ghostly dimension. Her 2015 album Ivy Tripp is still minimal, but the production has cemented itself as a staple must-listen.

Hell of a booking for Harlot, the downtown club you haven't been to lately. Benjamin Plant has evolved his Miami Horror project from a one-man DJ act into the world’s most under-appreciated yet thoroughly celebrated party bands. Here’s some proof:

It’s the freakin' boss of rock music, y'all. Do whatever you can, within (or, hell, without) the constraints of the law, to be there. I mean, have you heard him play "I'm On Fire" live? It's a religious experience.