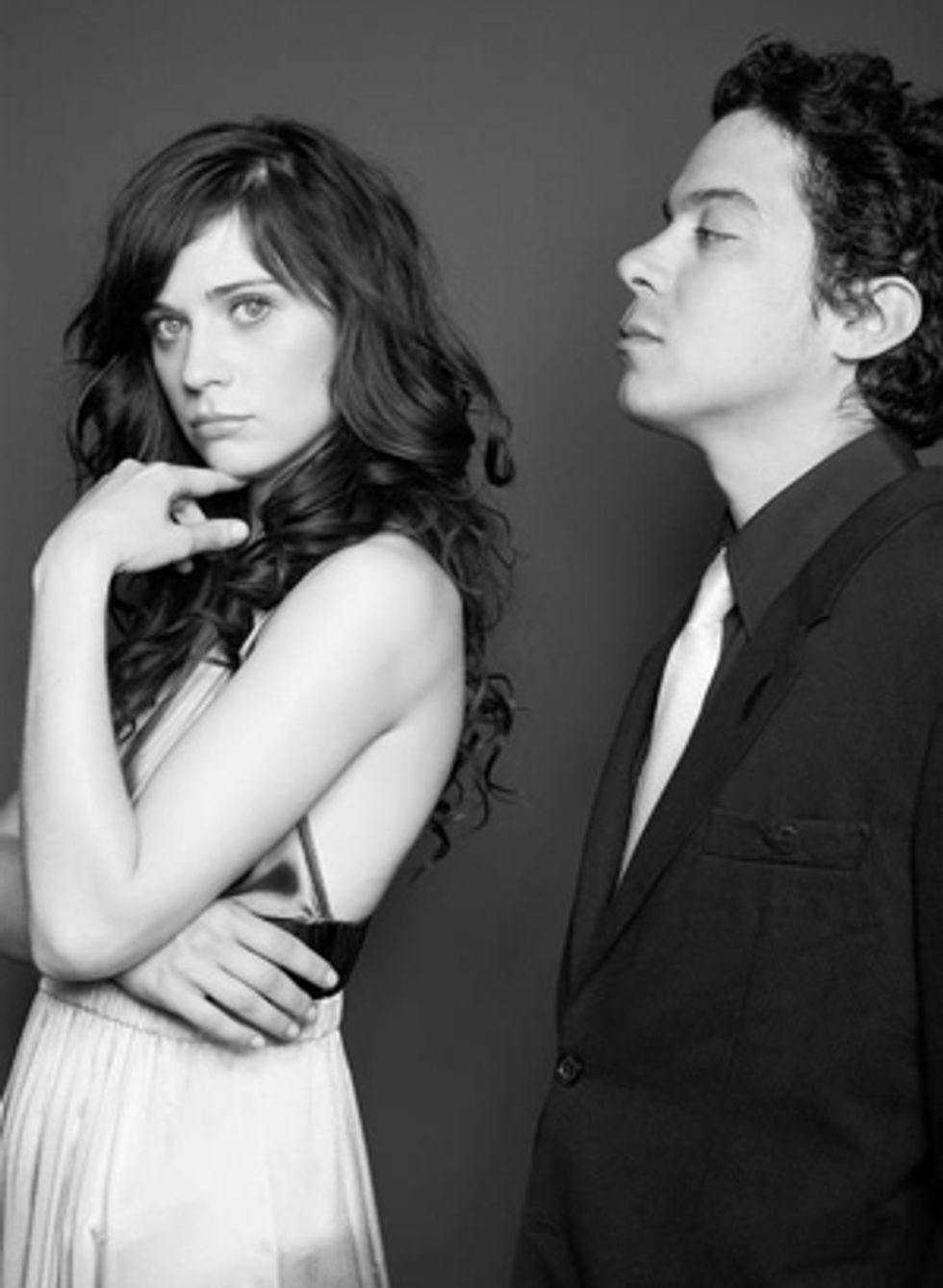 Treasure Island Festival makes leaps and bounds from grimy, sweaty, electro on Saturday to more of the relaxed, indie variety on Sunday. The vibe of the fest will do a 180, but the talent level will stay exactly the same.

5. She & Him – Ok, this is really a selfish pick. I say this because every time I see She & Him, I’m secretly praying for a husband-wife duet between the unbelievably adorable Zooey Deschanel, and the insanely talented Ben Gibbard (Death Cab For Cutie). But in all honesty, a collaboration between her and M. Ward will more than suffice.

4. Rogue Wave – When you think Bay Area indie staples, if Rogue Wave isn’t at the top of your list, then you haven’t been listening. Selling out shows, and headling local, national, and international shows, Rogue Wave sells the delicate introverted indie one-liners with hooks that are so catchy you’ll be singing it in the shower for weeks. Don’t believe me? Listen to “Eyes,” once, just once, and tell me you’re not humming it for weeks.

3. The National – Easily one of the most highly anticipated acts of the festival, The National has a cult following like none-other. It’s also no secret that Matt Berninger (lead singer) is probably the best songwriter on this two-day bill. The only two words to describe The National live: mind blowing.

2. Surfer Blood – Anything that can transport me to a hazy summer afternoon on the beach in 1965 in 3 minutes will always have my heart, and undying love. It’s rare for a band to mentally transport you in time, and place, all while dissecting words and composition. Surfer Blood is some seriously delicious hook heavy indie pop.

1. Broken Social Scene – BSS is one of the most confusing collectives out there. Their last “official” album was 5 years ago, but then there were those solo albums, and cameos from Metric’s Emily Haines, and Feist, whom sometimes joins them on stage, but sometimes doesn’t. The ever-rotating cast and instruments, BSS always seems to push the chaos aside to deliver a heart-pounding, energetic live show with more passion and drive than most bands can muster in their whole career.

*Don’t forget to give some loud local love to SF (and San Jose’s) own Mumlers, Papercuts, and Rogue Wave (mentioned above).