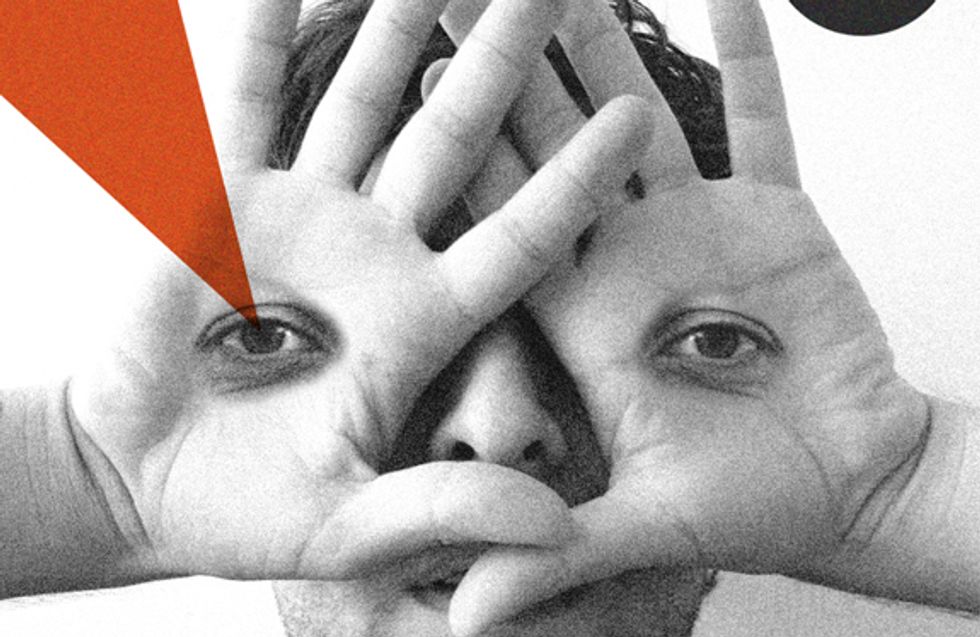 Brace yourself - the indie music storm known as Noise Pop invades San Francisco starting today. We've published a day-by-day guide of the must-attends, but for the more "big picture" music fans, sister site Spin.com has a handy list of the 5 Bay Area Bands you need to know right now. Brush up to get ready for this week's music bonanza.

THE FRESH & ONLYS
Sounds Like: Early R.E.M., 13th Floor Elevators, Camper Van Beethoven
Why They Matter: The Fresh & Onlys opened their critically acclaimed 2010 album Play It Strange with a song titled "Summer of Love" -- but this is no hippie jam band. The group drenches jangly indie rock melodies in plenty of reverb, giving a psychedelic sheen to blissfully noisy guitar squalls and tunneling vocals. Last year the band toured with Clinic and was invited to play All Tomorrow's Parties on a lineup curated by Simpsons creator Matt Groening.
You Should Know: Tim Cohen, the frontman for the Fresh & Onlys, is also a prolific solo artist. He's released three excellent records under his own name (he does all the album art as well), stripping back the full band punch for whimsical lo-fi ballads about lonely vampires and men with their hearts on fire.
The Track: The Fresh & Onlys, "Waterfall"

HUNX AND HIS PUNX
Sounds Like: The Shangri-Las as envisioned by John Waters.
Why They Matter: Garage rock has long been dominated by straight dudes, so it's refreshing to see a flamboyantly boy-crazy frontman in the game. Hunx and His Punx pervert garage's girl-group side with homoerotic bubblegum ditties about lust and gettin' lucky.
You Should Know: Hunx's new record with his Punkettes, Too Young To Be In Love, was recorded by Ivan Julian of Richard Hell and the Voidoids, lending further cred to the group's retro punk sound. While you wait for Too Young's March 29 release, check out Hunx's entertaining collection of campy, '50s-riffing music videos here.
The Track: Hunx and His Punx, "Lover's Lane"

NOBUNNY
Sounds Like: The Ramones, The Archies, The Spits
Why They Matter: The Bay Area has a rich history of costumed punks armed with a wry sense of humor (The Residents, The Mummies, Knights of the New Crusade). Nobunny's Justin Champlin carries on the tradition, stripping down to his skivvies on stage and spitting out snotty, infinitely catchy odes to hooking up while wearing a giant white rabbit head.
You Should Know: Nobunny is a "big personal favorite of every single person" at Jack White's Third Man Records, according to the label's website. Check out Live at Third Man (and Nobunny's 2010 studio release for Goner Records, First Blood) for a taste of this punk's twisted animal magnetism.
The Track: Nobunny, "Live It Up"

YOUNG PRISMS
Sounds Like: Ride, Swervedriver, Lush
Why They Matter: San Francisco's love affair with shoegazing goes back a couple decades, and it seems every year there's a newcomer in the genre to watch out for. In 2011, the bets are on Young Prisms, one of the latest acts to catch a buzz from mixing walls of distortion with dreamy melodies and hazy waves of vocals.
You Should Know: Young Prisms recently release their debut record, Friends For Now, which doesn't reinvent the 'gazing thing but rather layers the spaced out rave-ups on so thick, that you're floating in space by the end of the ride.
The Track: Young Prisms, "Feel Fine"