A Seaside Getaway to Mendocino 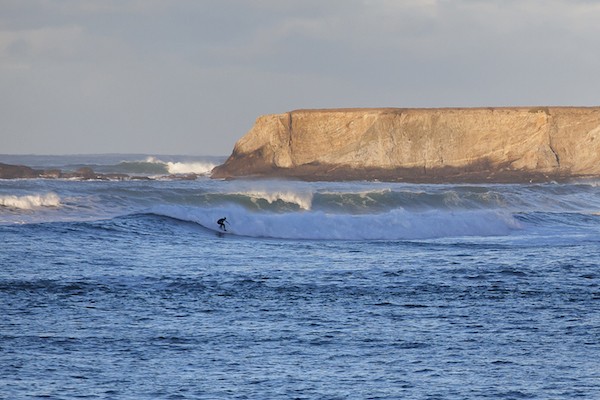 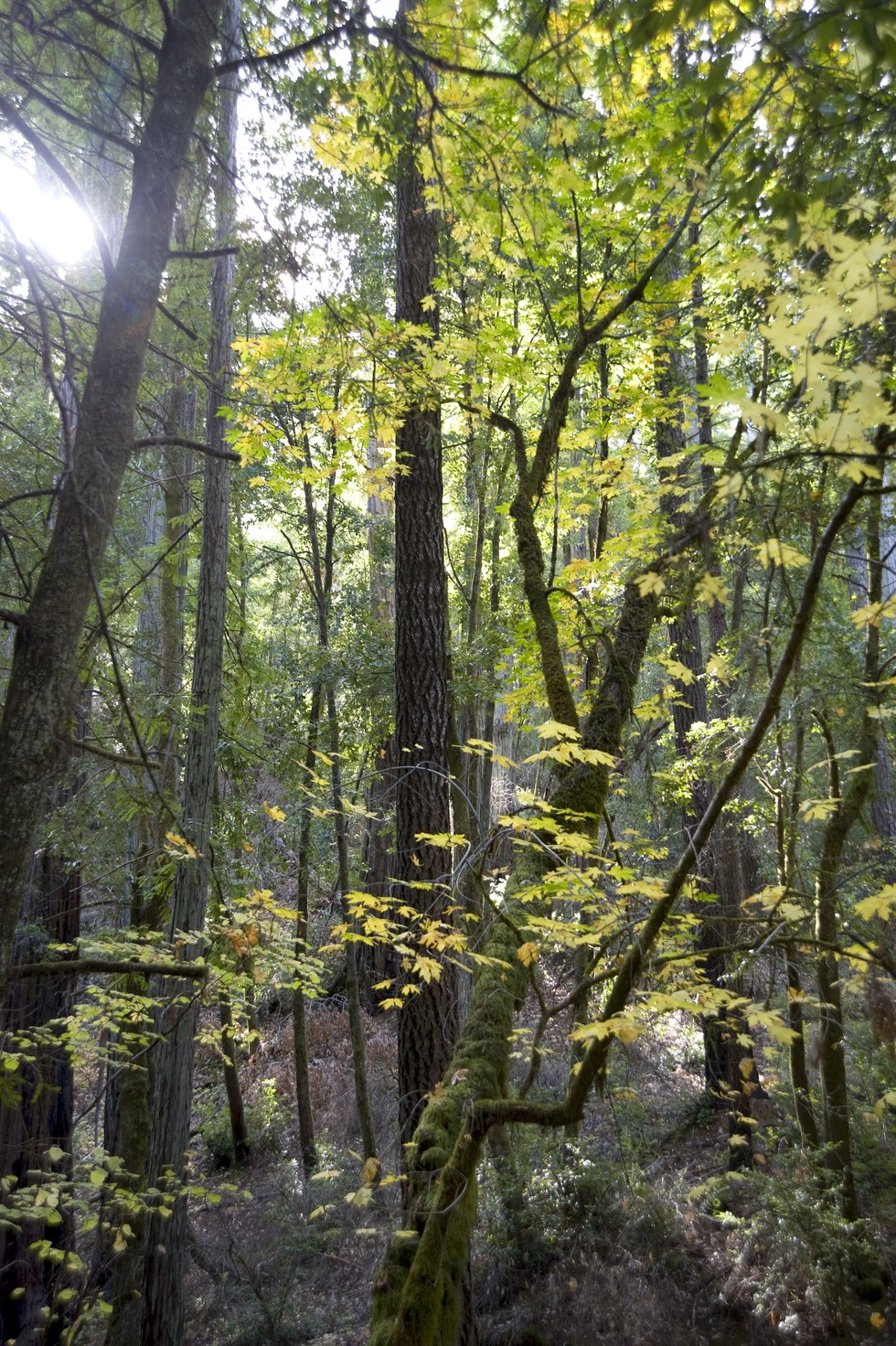 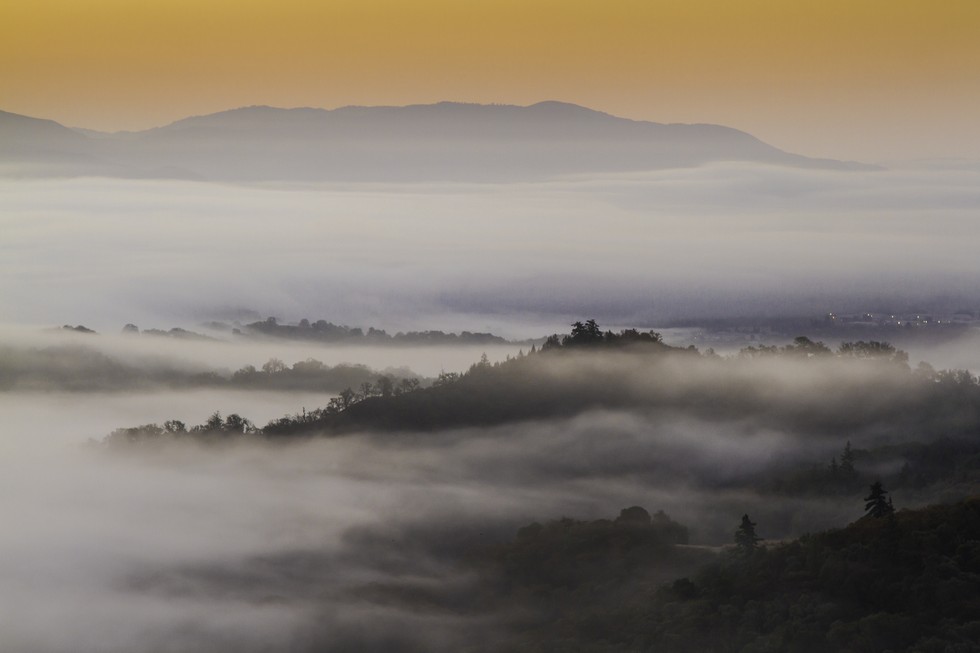 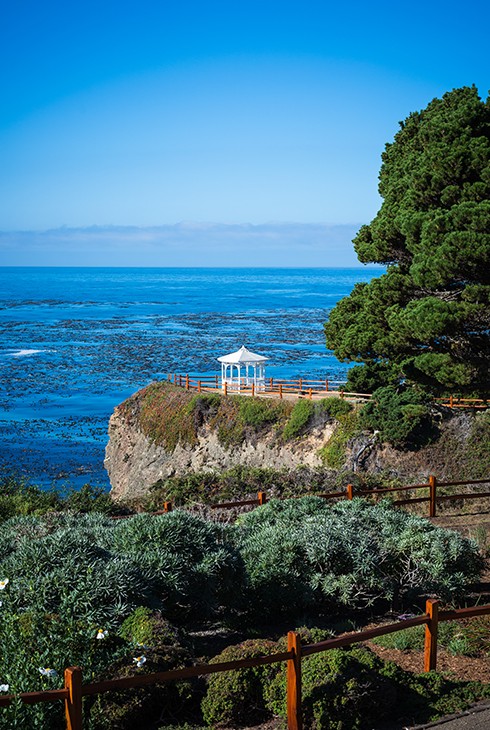 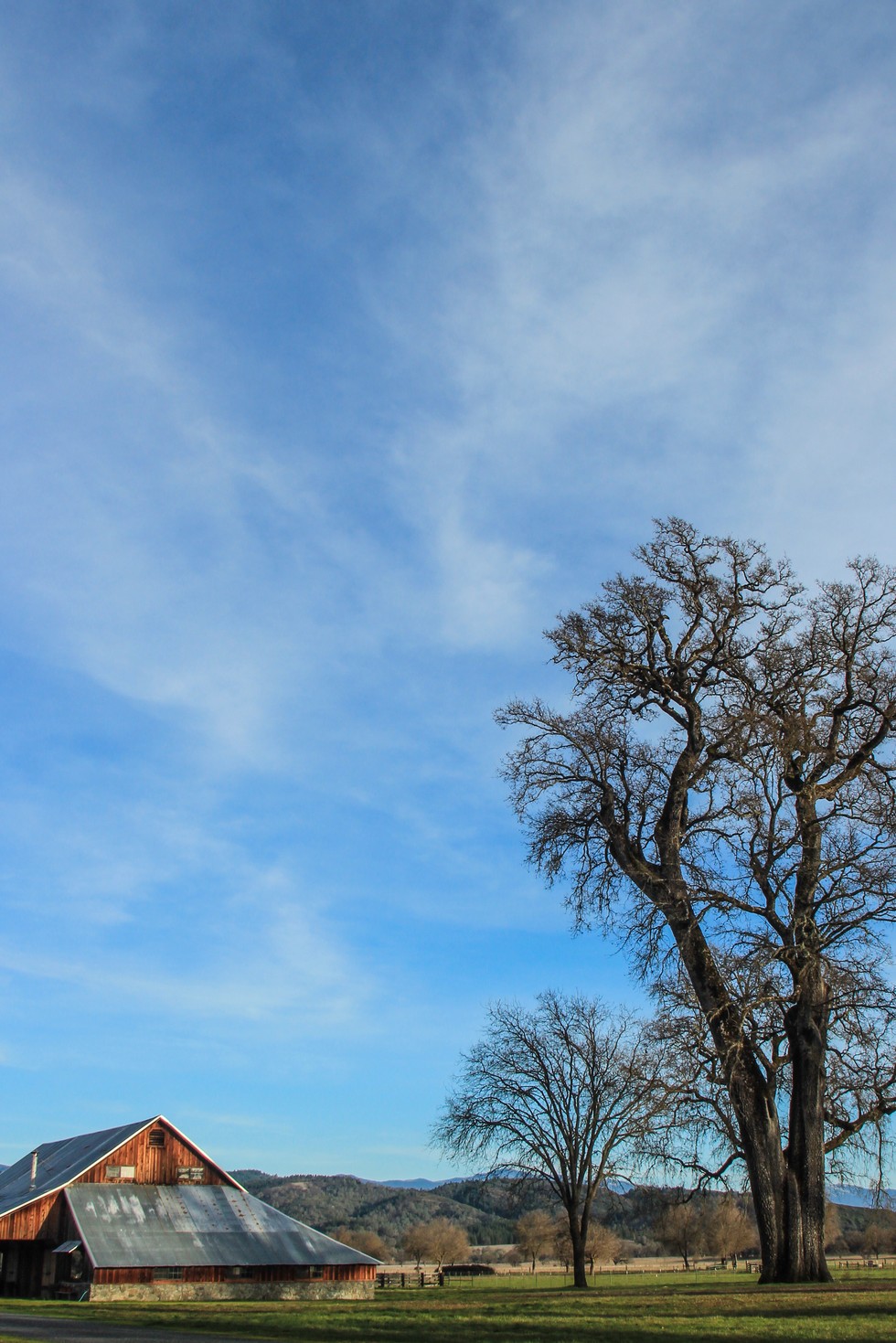 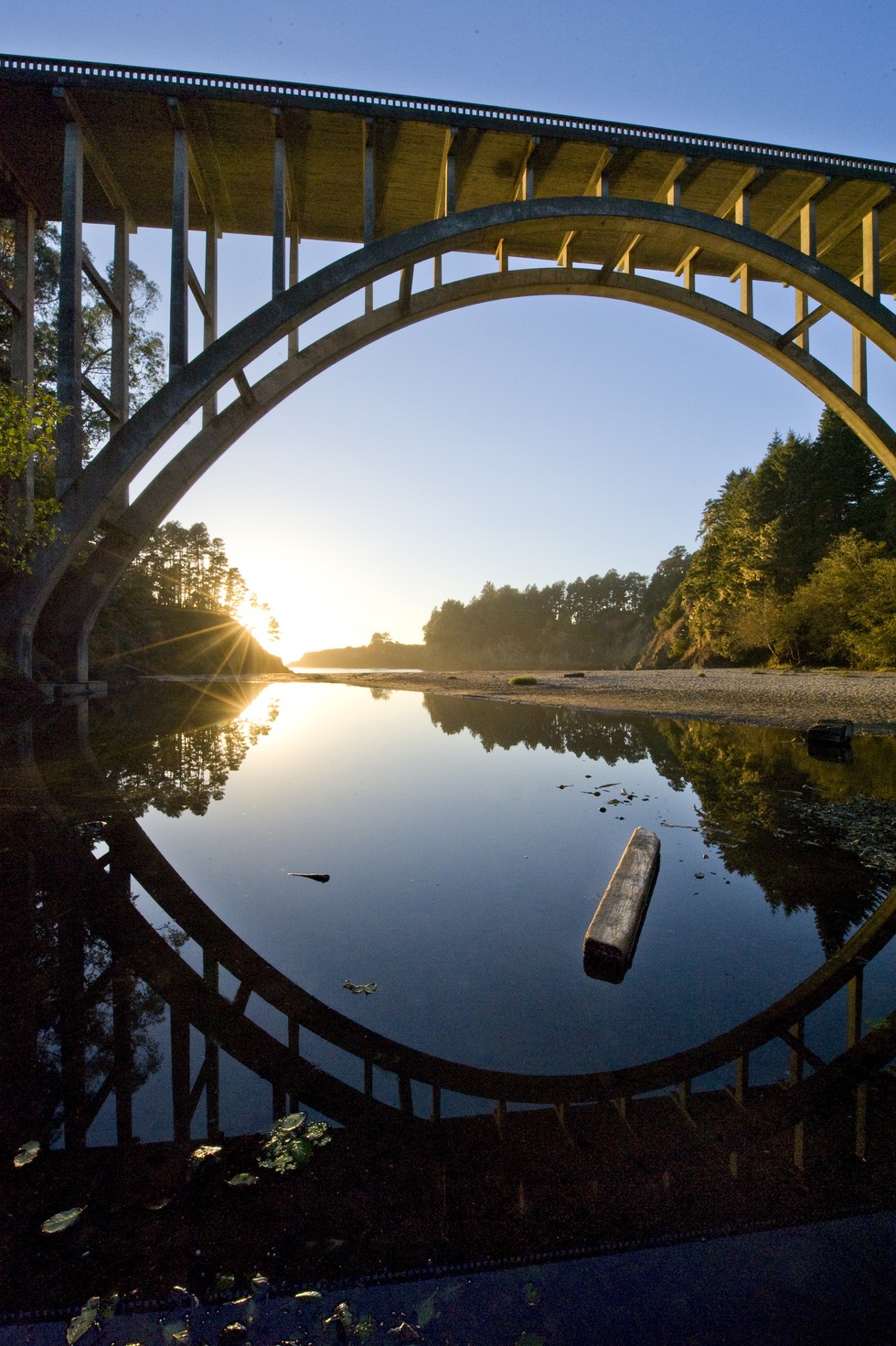 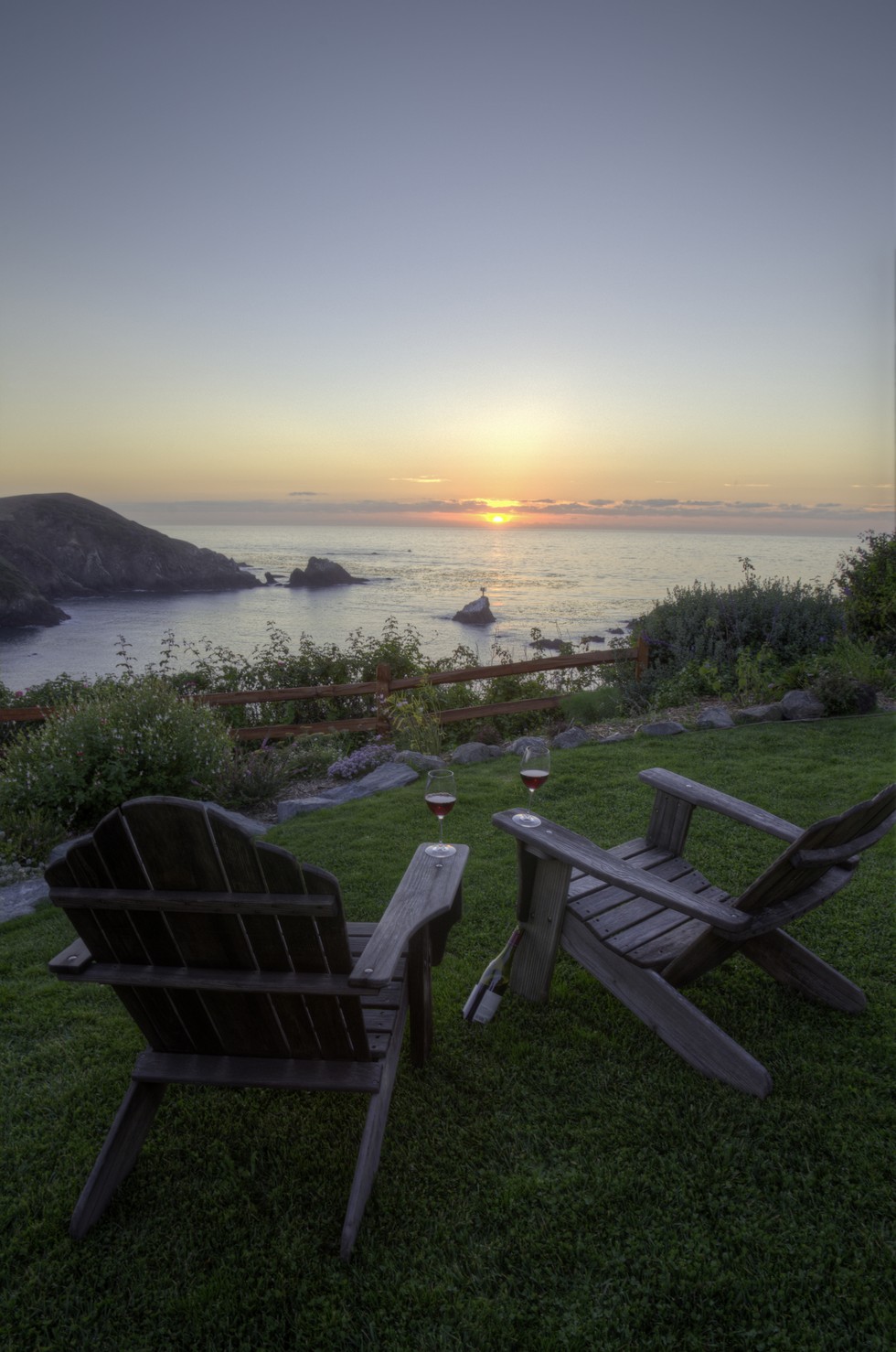 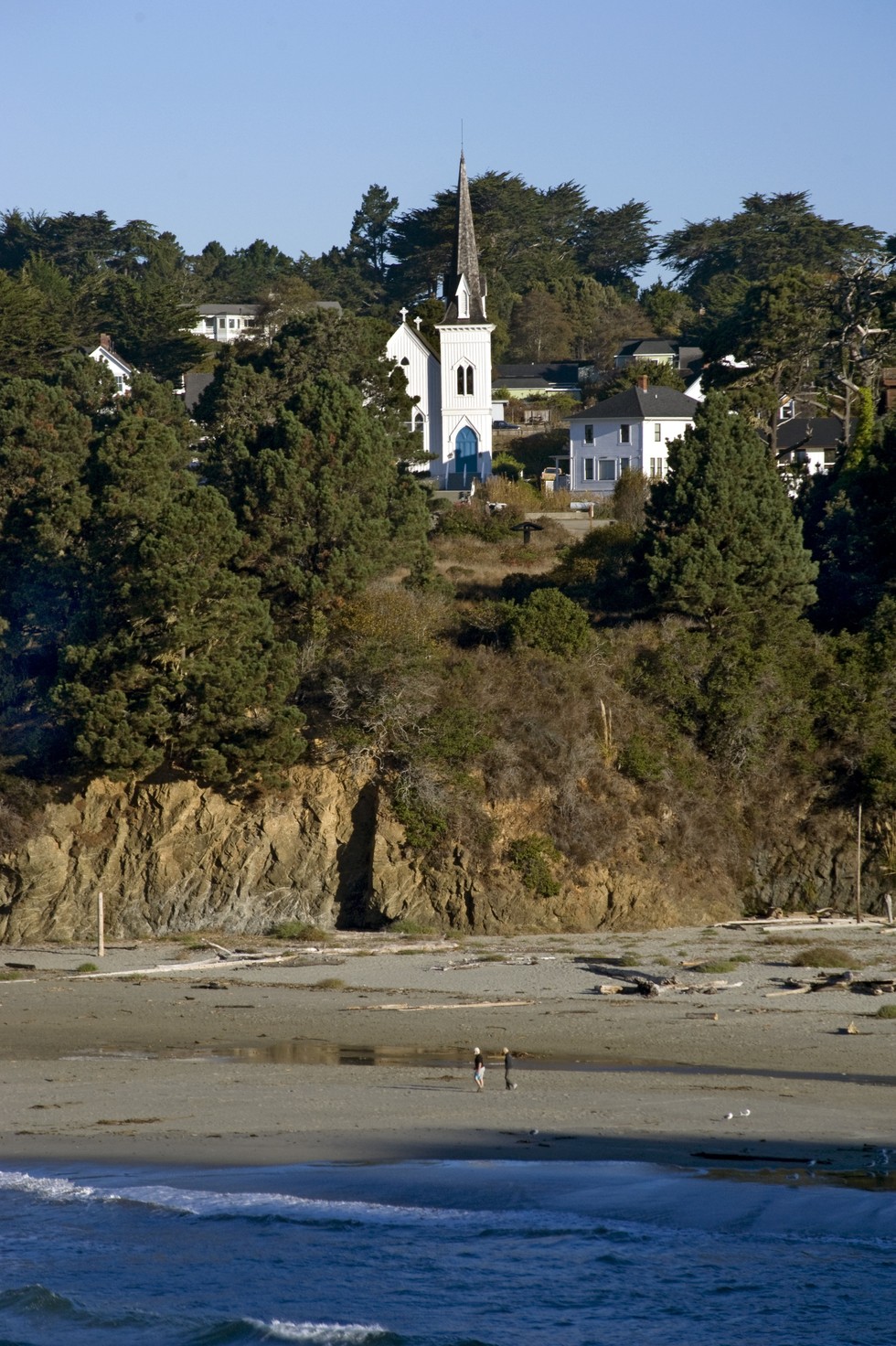 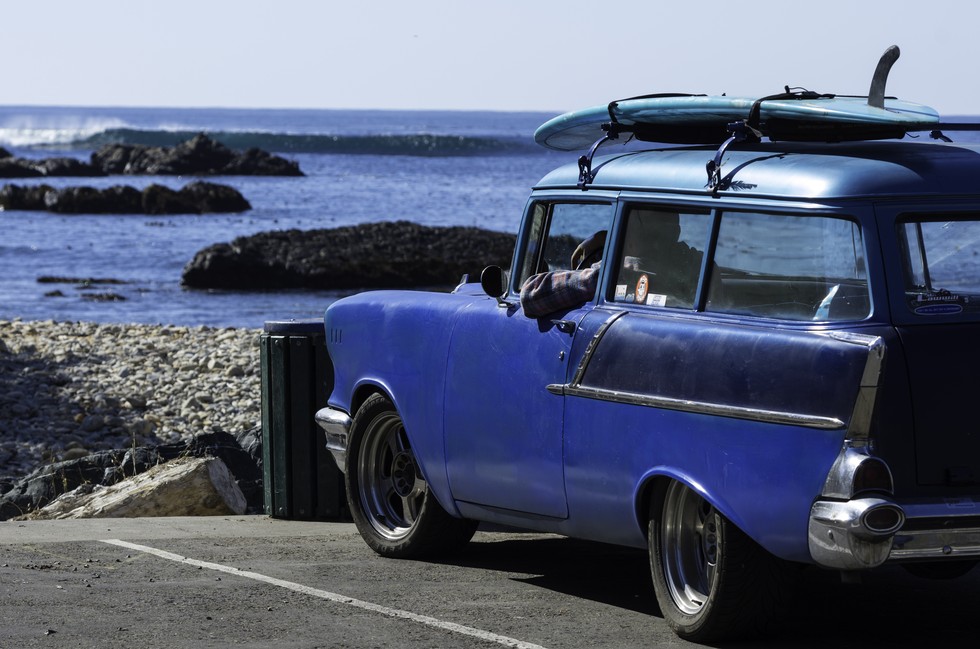 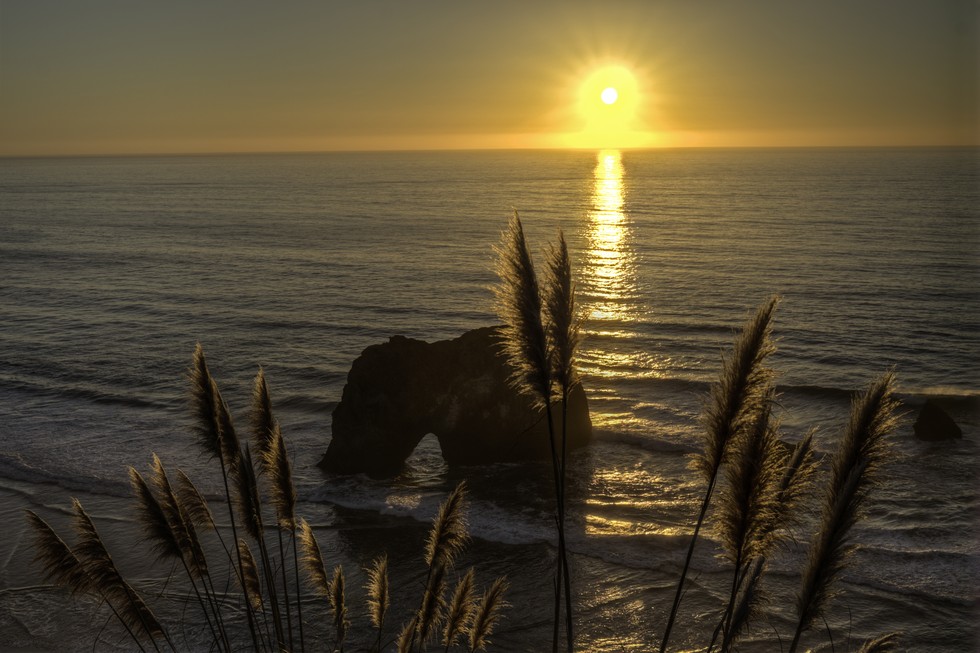 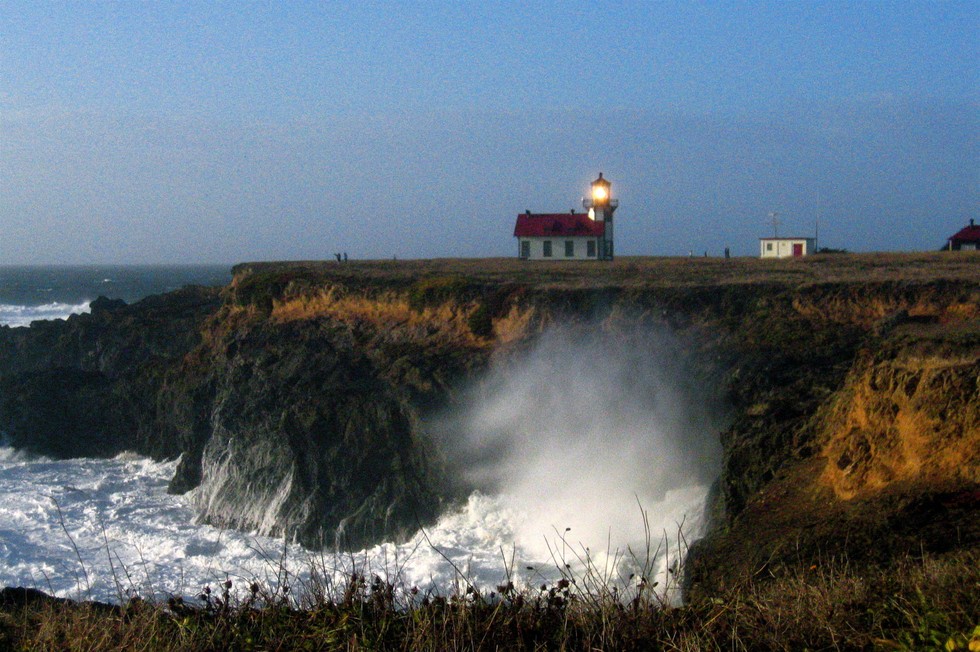 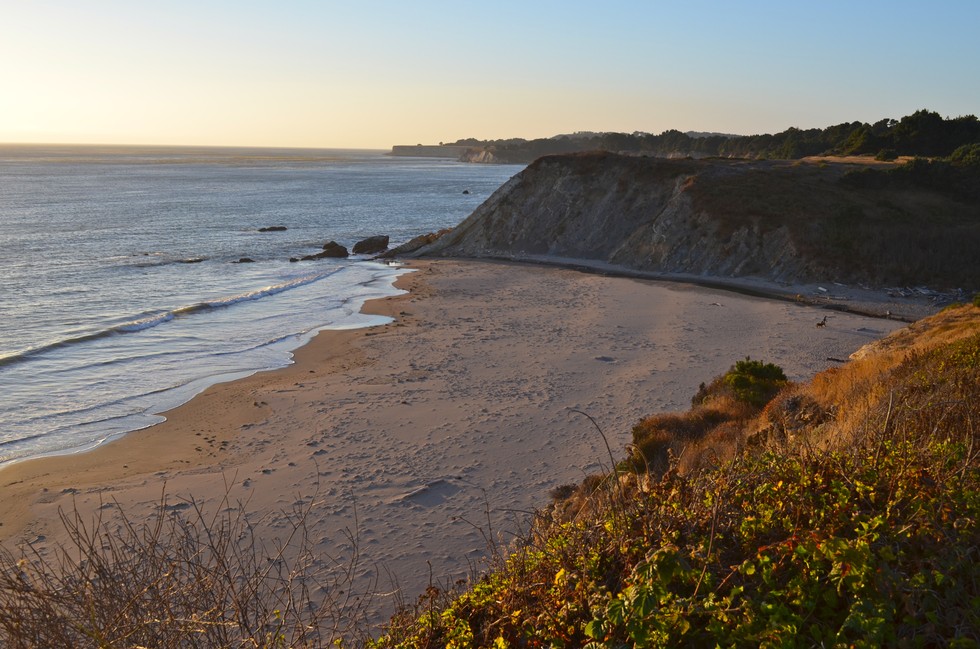 You'd never know it from the tempestuous surf, nosebleed-high coastal bluffs and chilly, decidedly un-Serengeti-like wind gusts, but giraffes live happily on the Mendocino Coast—for our purposes, a wildly scenic 35-mile stretch of shore that extends from the town of Mendocino to Point Arena—along with some of their fellow endangered African ungulates (the greater kudu, Grevy's zebra, and the sable antelope). Bay Area locals are known to dash away to this region for the weekend, either to tool around the Anderson Valley wine country or face their own mortality as they creep ever closer to the edge of the awe-inspiring escarpments to better view the crashing waves, dauntless shredders, or occassional humpback whales. (In March, the Point Arena-Stornetta Public Lands, number 3 on the New York Times list of “52 Places to Go in 2014," was officially declared a national monument.) But we'd bet that within your coterie, no one who has ever voyaged to this rugged coast for a short spell returned raving about the curious herd of young Rothschild's giraffes, who bat their long lashes and plant slobbering kisses in exchange for carrots at the B. Bryan Preserve. Proprietor Frank Mello, a salty man of few words, gives worthwhile 90-minute Land Rover tours of the 110-acre preserve that coincide with the animals' twice-daily feedings.

If you like a little Hollywood history with your weekend jaunts, stay at Little River's beautifully renovated Heritage House Resort, located on a prized parcel of craggy oceanfront where the 1978 movie Same Time Next Year, starring Alan Alda and Ellen Burstyn, was filmed. The Carousel rooms have the primo views from their decks and deep soaking tubs. The restaurant at the Little River Inn, north of Heritage House, serves hearty and elegant grub—don't miss the crisp calamari or the rich wild boar ragù. Request a table in front of the colossal picture window—the view of the secret flower garden makes a beautiful backdrop for the repast.

Getting There: From San Francisco, the Mendocino coast is roughly a four-hour car ride that takes you on 101 North through Wine Country—be sure to stop for a mezze plate at Shed in Healdsburg—and then west on CA 128 through the towering Anderson Valley redwoods before you hit the coast.

Escape to Oregon: Where to Hike, Snowshoe, Eat + Stay at Crater Lake

Escape to New Orleans: Boutique Hotels, Restaurants, and All That Jazz