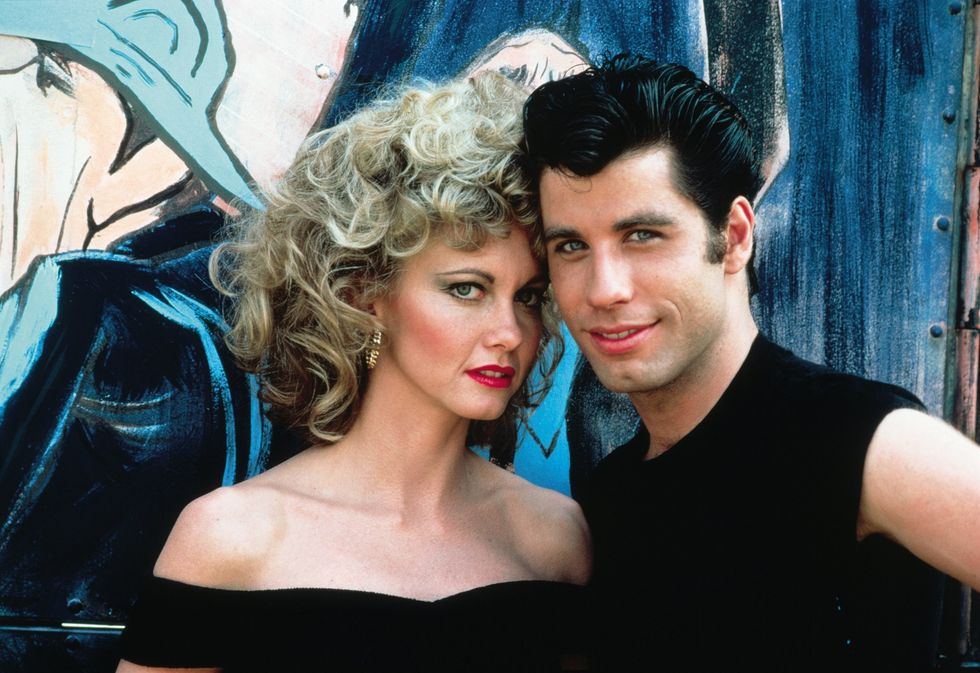 Pedro Almodóvar takes over the Castro starting Wednesday, as Spain's most internationally acclaimed auteur (whose latest offering, The Skin I Live In, arrives in October) is honored with three double-features, featuring Bad Education, Talk to Her, All About My Mother and Women on the Verge of a Nervous Breakdown. Elsewhere:

2. The Whistleblower
Where: Embarcadero Center Cinema, 1 Embarcadero Ctr., 415-352-0835
When: All Week
Why: The world of sex trafficking serves as the backdrop for first-timer Larysa Kondracki’s thriller, featuring a stellar cast led by Vanessa Redgrave, David Strathairn and Rachel Weisz. Inspired by the real-life story of Kathryn Bolkovac, a Nebraska police officer who uncovered an international scandal during a peacekeeping stint in Sarajevo, Whistleblower is a sturdy police procedural that strips back the curtain on the underground sex trade.

3. The Guard
Where: Embarcadero Center Cinema, 1 Embarcadero Ctr., 415-352-0835
When: All Week
Why:  Rarely a leading man, Brendan Gleeson (28 Days Later) brilliantly dominates the stage in John Michael McDonagh’s invigorating feature debut, playing Sergeant Gerry Boyle, a glib Irish garda (Gaelic for “guard”) whose devil-may-care approach to police work, in a normally sleepy corner of the Emerald Isle, includes on-the-job pints, bedroom romps with imported hookers and the occasional tab of acid. The result: one of the year's funniest and most spirited offerings.

4. The Devil's Double
Where:Sundance Kabuki Cinemas, 1881 Post St., 415-929-4650
When: All Week
Why: Lee Tamahori’s adaptation of the tell-all by Latif Yahia, who reluctantly served as Uday Hussein’s body double before fleeing Iraq in 1991, isn’t merely the lurid chronicle of a lunatic son of privilege, but also of an escalating battle of wills between a madman and his disapproving sidekick. Both are played by Dominic Cooper (The History Boys), in a role that establishes him as a formidable talent as adept playing the straight man as the tyrant unhinged.

5. Another Earth
Where: Opera Plaza Cinema, 601 Van Ness Ave., 415-771-0183
When: All Week
Why:  What if there were another planet, seemingly identical to our own, orbiting the same sun, populated by alternate versions of ourselves? That’s the question Mike Cahill and Brit Marling ponder in Earth, a quietly engaging drama that sounds, on the surface, like a sci-fi puzzle. Yet the movie, which newcomer Cahill directed, co-wrote, produced and edited, doesn’t concern itself so much with hard science as the very tender, human story it sets up.

6.Salvation Boulevard
Where: Opera Plaza Cinema, 601 Van Ness Ave., 415-771-0183
When: All Week
Why: Greg Kinnear stars as a recovering Deadhead whose conversion to evangelical faith seems stunningly arbitrary – he arrived at church looking for a bathroom and stayed for the sermons. Caught up in a bizarre murder plot orchestrated by his pastor (Pierce Brosnan), he’s reduced to running for his life, hunted by the same fundamentalists so eager to sell him a shot at salvation.

7. The Trip
Where: Bridge Theatre, 3010 Geary Blvd., 415-751-3213
When: All Week
Why: When Steve Coogan is invited to tour the finest restaurants in England's Lake District, he envisions a perfect getaway with his girlfriend (Margo Stilley). When she backs out, he has no one to accompany him but his best friend and source of eternal aggravation, Rob Brydon. As the comic duo drive each other mad with constant competitions and dueling impressions of Michael Caine, Sean Connery and Al Pacino, they arrive at unexpected realizations about food, the nature of fame and their own lives.