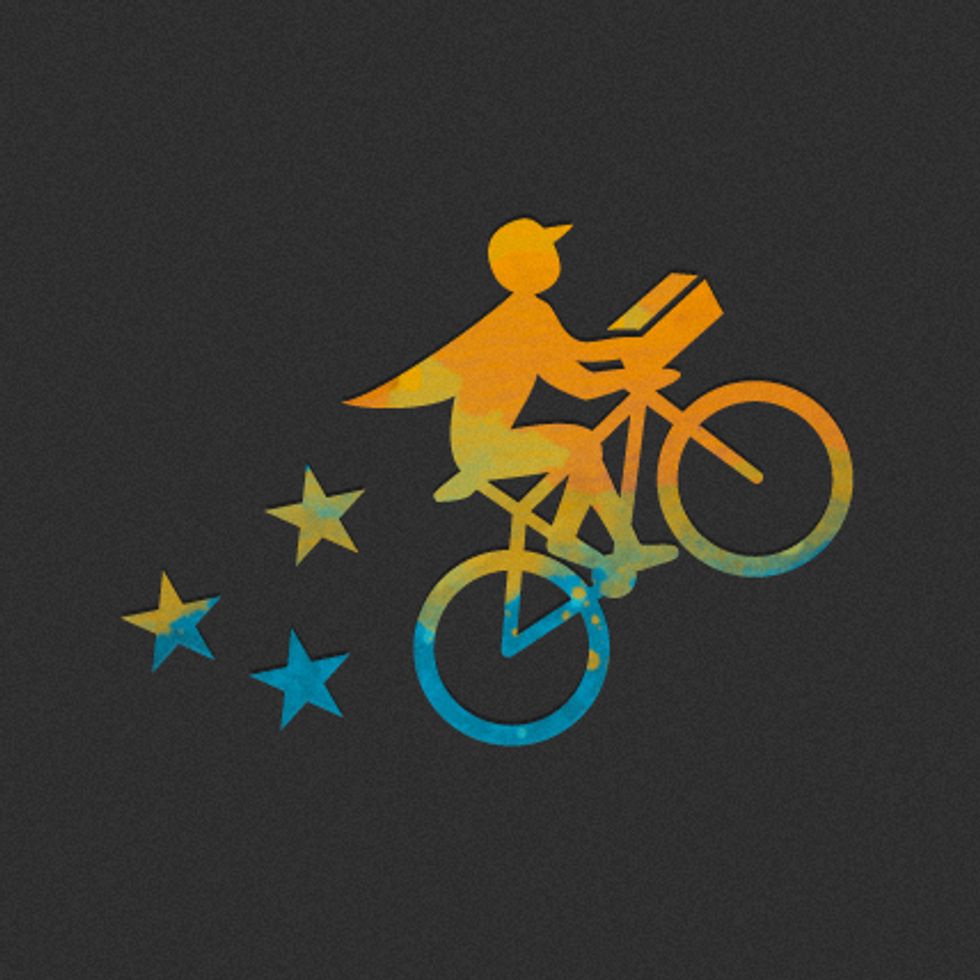 With "Get It Now" App, San Franciscans Can Have Anything Delivered By Courier

When it launched with its first iPhone app last December, Soma-based Postmatesrepresented what its founder, Bastian Lehmann, called “a FedEx for local deliveries” here in the city.

Its goal was to get every store in San Francisco to start using couriers to make home deliveries– something few merchants have done traditionally.

“But we met some resistance from the stores; they had lots of questions,” says Lehmann. “I realized we weren’t going to achieve our goal anytime soon.”

Meanwhile, while merchants may have been hesitant, consumers were not.

“From day one, consumers downloaded the app and asked us ‘can you buy something and have it delivered to me?’ he recounts. “At first I turned them down, but they wouldn’t stop asking.”

So, as of this month, Postmates is out with a new app, “Get It Now” to meet consumer demand.

“What we've built, like Uber did for cars, is a network of couriers,” explains Lehmann. “We train them, equip them with iPhones, and a pre-paid credit card.

“We promise to buy and deliver to you any item in San Francisco any item you want within an hour. This is not done by any other company.”

Postmates has over 60 couriers on its network plus agreements with a number of courier services that will allow it to scale larger rapidly to meet consumer demand.

In the beta testing period before launching Get It Now, the company did $20,000 in business on 5,000 orders.

In the process, it is documenting that there is indeed a market for its original proposition to merchants, and now local businesses are starting to approach Postmates -- rather than the other way around.

It charges a 5 percent transaction fee to cover the credit card costs, and then a delivery fee that averages about $8, depending on the size of the item, the distance traveled, and the amount of time it takes to get that item from the merchant to the consumer.

A map in the app allows you to follow their progress as they go to the store, buy the merchandize, and head toward your delivery address.

Like Uber, Postmates uses an algorithm to optimize the entire process by identifying nearby couriers, vehicle types, and merchant locations. It also handles an additional point of complexity, which is the dropoff point.

Both courier and customer then rate each other. “As a measure of quality, a rating of 4.5 (on a 5 point scale) is bad,” says Lehmann. “We try to not send a courier back to a customer if he gets a bad rating.”

The service shares some similarities with Taskrabbit and Exec, but it appears to favor a more technology-intensive approach.

Of the company’s 12 employees, eight are engineers.

I asked whether there were any surprise orders to date, and Lehmann and his colleague Ashley Brown smiled: “Somone had a pregnancy test delivered.”

No word yet on how that turned out.