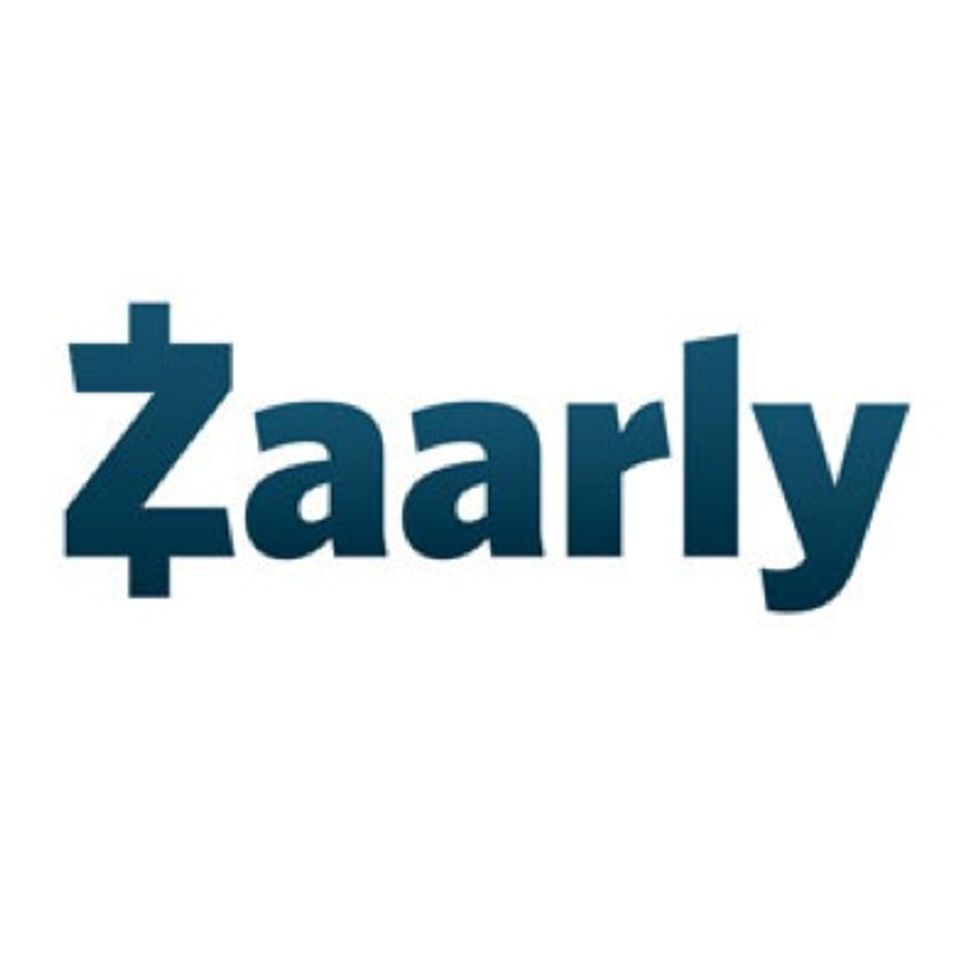 Right now, Zaarly co-founder Bo Fishback is living that part of the dream every entrepreneur hopes for, having launched a company that – at least in its infancy – is rising like a rocket.

Zaarly is a buyer-led marketplace, sort of a reverse eBay or Craigslist, and a hand-held replacement for those anemic "Wanted" sections in the classifieds.

It launched just seven weeks ago and it works like this:

You log into Zaarly's free app on your mobile device or computer, and name something(iPad, trash removal) you want plus the price you're willing to pay. Zaarly creates a customized landing page, which you can then link to your Facebook or Twitter page if you wish to leverage your social network for your search.

Odds are that somebody also using the service nearby will have the particular good or service you want, and will respond; the two of you then determine whether you want to make a deal. If you do, you can pay in cash (and leave Zaarly out of it), or with a credit card (or PoundPay) as registered with the site.

In the latter scenarios, Zaarly takes a cut.

I caught up with Fishback by phone at his home in Kansas City, where he and his wife are celebrating the arrival of a baby boy just six days ago, plus Zaarly's first "$100,000 day" in money posted to its site, and I don't recall ever interviewing a founder who sounded more stoked than he did today.

"I've got both a new baby and a rocketship of a company," he told me. "Every other day it seems like we are either holding on for dear life, or actually having a chance to steer it!"

Kansas City, you ask? Until recently, Fishback was the long-time  VP of Entrepreneurship at the Kaufman Foundation located there, which hands out around $100 million a year to help startups get, um, started up.

One of the foundation's grantees, Startup Weekend, holds 54-hour events all over the world where would-be entrepreneurs give one-minute pitches on a Friday night, then assemble a team among the attendees and by Sunday present some sort of a rough prototype.

Sort of an American Idol for startups, and Fishback is on its board.

While attending a Startup Weekend in L.A. in February, Fishback says he more or less spontaneously decided to jump in with his own idea, which he initially called GeoBay, as in an eBay by location.

"I'd been thinking about the idea of a hyperlocal auction market for a while," he says. "It started because I'm tall, and a number of times while my wife and I were sitting in airports waiting to board a plane, I had approached other passengers and asked if I could pay them to switch seats with us, so I could sit somewhere with enough legroom.

But Fishback also knew this was a somewhat awkward thing to do in person, to just walk up to a stranger and offer them money. "You run the risk of offending somebody."

Over that February weekend in L.A., as he and his team of 10 refined the GeoBay concept, Fishback said he had one of those Aha! moments "that set chills down my arms, where I could see a future for this. There was a chance, I realized for the first time, that we were at the beginning stages of something that someday just might be bigger than eBay or Craigslist."

He wasn't the only one who saw that potential, and it didn't hurt that his network contains some very big names in the investor community. Two weeks later, he'd already raised a $1 million seed round from Ashton Kutcher, Bill Lee, Ron Conway, and the venture fund started by Groupon's founders, among others.

He and his cofounders Ian Hunter and Eric Koester rushed the app to market late in May, where it caught on instantly. As of earlier today, Zaarly passed the $1.9 million mark in money posted on its service, with San Francisco the leading local market (over $176,000), followed by Kansas City and New York City.

The Zaarly team, which currently numbers about 30, both full-time and contractors, is hiring, and is headquartered on Harrison Street in Soma, with a dedicated team also at RocketSpace on Fremont Street

Looking to avoid some of the types of nasty abuses experienced at Craigslist's "personal services," Zaarly is building in controls against inappropriate uses. Fishback believes that "in the buyer-led market, the chance of fraud is much less than in a seller's market, to begin with, and the social pressures that exist work in our favor. We algorithmically filter out any inappropriate goods or services, including blocking all the current known code words, plus we also do a human check of every post as well" before it can go live.

"Also," he continued, "When you post you can choose to remain anonymous, as can the seller initially. Once the conversation is under way we supply an option where you can contact each other by phone without seeing each other's actual phone number. We create a bridge number to protect your identities from each other until you are comfortable that you want to go ahead with the transaction.

"Then, of course, you meet face to face to exchange the goods or services, so you can't exactly show up and say, 'Oh I was just kidding, I don't have that to sell.'" So far, he says, "there have been zero bad actors who've showed up."

Rather, Fishback cites instances where next-door neighbors who'd never really gotten to know one another connected around mutual interests via Zaarly, as well as people who have been hired into new jobs once they fulfilled an order over the service.

"You never know who is going to be on the other side of a Zaarly," he says, "and this represents a whole new way to get engaged in your community." He also told me that Demi Moore, an advisor to the company, playing off of her movie "Indecent Proposal," may help the startup launch a campaign along the lines of "Go to Zaarly and make a Decent Proposal."

Fishback says many new features to the service are coming soon, including profiles, ratings, and reviews -- many of the community controls that govern other reputation-based marketplaces like Airbnb and Uber.

Early adopters look to be enthusiastic -- some people over Twitter and Facebook are already paying the company that ultimate, Google-like complement when they post, "Hey why don't you Zaarly that?"

The name, BTW, represents a nod to the ancient Central Asian tradition of the bazaar, where, of course, people have been gathering to bargain over and exchange goods and services since long before the days of Marco Polo.