Over the past two decades, San Franciscans have established a permanent line on the south side of Clement between 4th and 5th Avenues. They sip tea and swap stories as they wait for a coveted table and a plate of laphet thoke (tea leaf salad) or a bowl of oh noh kauswer (coconut chicken noodle soup).

These exotic entrees were made popular by Desmond Tan, whose Burma Superstar garnered a cultish following after he and partner Joycelyn Lee took over the then eight-year-old business in 2000. As of March this year, Tan has finally published a cookbook, with the help of coauthor Kate Leahy: Burma Superstar: Addictive Recipes from the Crossroads of Southeast Asia (Ten Speed Press) and is giving fans access to the secret (and yes, addictive) recipes that have been bringing foodies to the Inner Richmond (as well as two East Bay locations) in droves.

Born in Yangon (formerly Rangoon), Myanmar's largest city, Tan came to SF's Richmond District at age 11. Here, In his first-ever interview with an American publication, the chef shares his experience as "fresh-off-the-boat immigrant," cultural advocate, and employer of refugees. He also tells a few of the tales behind his restaurant's key recipes, some of which you can make for yourself at a four-hour Cook by the Book class ($165; tickets still available), which will be hosted by Leahy at San Francisco Cooking School on Wednesday, May 3.

7x7: In the intro to your cookbook, you talk a bit about growing up in Burma. What was childhood like there?

Desmond Tan: To grow up here [in the U.S.], you need money. You need accessories. But growing up in Burma, there were no material items. There was nothing to do other than play soccer, chase each other, and climb trees. You'd throw rocks on tin roofs and make a bunch of noise. And nobody migrated, so you knew everybody. It was a community. It was tight. But I think now people are seeing things differently. The Burmese are migrating like they've never migrated in the past.

Tell us about immigrating to San Francisco.

Immigration was kind of new for Asians in the '70s. In those days, people didn't speak English. They were poor. They ate different things and dressed differently. Because of that, you got picked on persistently, even by other immigrants. I was called "fob" (fresh off the boat) all the time.

What are your early memories of eating at Burma Superstar, before you took it over?

It was a solid place. They served good, affordable food and it resonated with my family because there wasn't a lot of Burmese food in the city. It reminded me of home, and was the closest to my mom's cooking of anything that I was aware of.

After buying the restaurant in 2000, you kept the name despite political controversy over how to refer to the country. Why?

Burma is a colonized name, but I was born way after the colonization, so I just know Burma as Burma. The name Myanmar [came about] in the late '80s because of the new government, but it didn't make a difference to me.

You work with the International Rescue Committee (IRC) to hire refugees.

Nine years ago, the IRC contacted us. They had a lot of Burmese refugees and they wondered if we'd be interested in hiring them, and I said sure. I learned a lot about refugees and immigrants from that experience, including the relationships between different ethnic minorities (there are more than 135). Afoo was our first hire. He didn't know anything and now he's our kitchen manager at Burma Love. The Chin corn soup recipe came from him.

How many Burmese people would you estimate have worked in your restaurants?

Hundreds. Practically the whole kitchen is Burmese. At Burma Love, we have a whole family working there. It's a mix of refugees and immigrants with really diverse backgrounds.

Eating at Burma Superstar can be an educational experience. You're kind of an ambassador for Burmese culture.

When we started the restaurant, literally no one knew Burma—they'd ask where it was. They'd ask what Burmese food was like and we'd tell them the country borders three areas (India, Thailand, and China) where they have really fantastic cuisine. So we have a lot of influence from those places, but at the same time there are a lot of flavors and dishes that are unique to Burma. We began to realize that, while a lot of these people had never been to Burma, they'd keep coming back to the restaurant and were getting educated about Burma through food.

Why do you think your restaurant has been so successful in SF?

Food is interesting. It's a basic thing to a lot of people, but also a daily activity. When a restaurant wants to be successful, they try to develop good food, a good environment, and good service. Maybe a third make it and, of those, maybe 15 percent really thrive. I think we got lucky because we introduced a fourth element, which was "edu-tainment," entertainment through educating people about Burma. Take the tea leaf salad, for example. We started by serving it already prepared and then we'd get all of these questions about what was in it. So we decided to separate it, explain all of the ingredients, and then mix it at the table.

Which entrees in the book best reflect the culture and people of Burma?

I always like mohinga because that's something that I group up with. It's my daughter's favorite dish, too.

What will readers find most surprising?

The story of the tea leaf salad and where the fermented tea leaf comes from. We didn't find any stories that were written down in English. It's an interesting little journey.

What are your hopes for the cookbook?

I don't think a lot of [ethnic] restaurants do the best that they can, and so they don't represent their cuisine, their country, or their people well. I'm beginning to feel some responsibility when people have heard about Burma because of Burma Superstar. That's a part of why we try do the restaurant right, because I am from Burma and I'm proud of being Burmese. I want people to see Burma in a positive way, and I think the book is an excellent way of doing that.

See what it is about Myanmar that so inspires Desmond Tan in these magical photos taken by SF photographer John Lee, on location for the Burma Superstar cookbook: 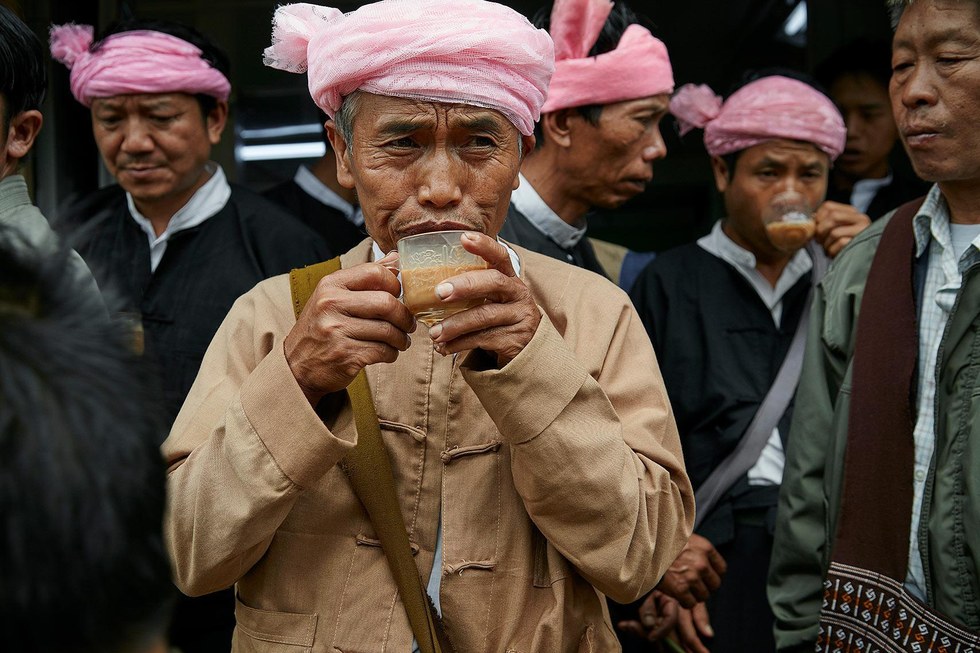 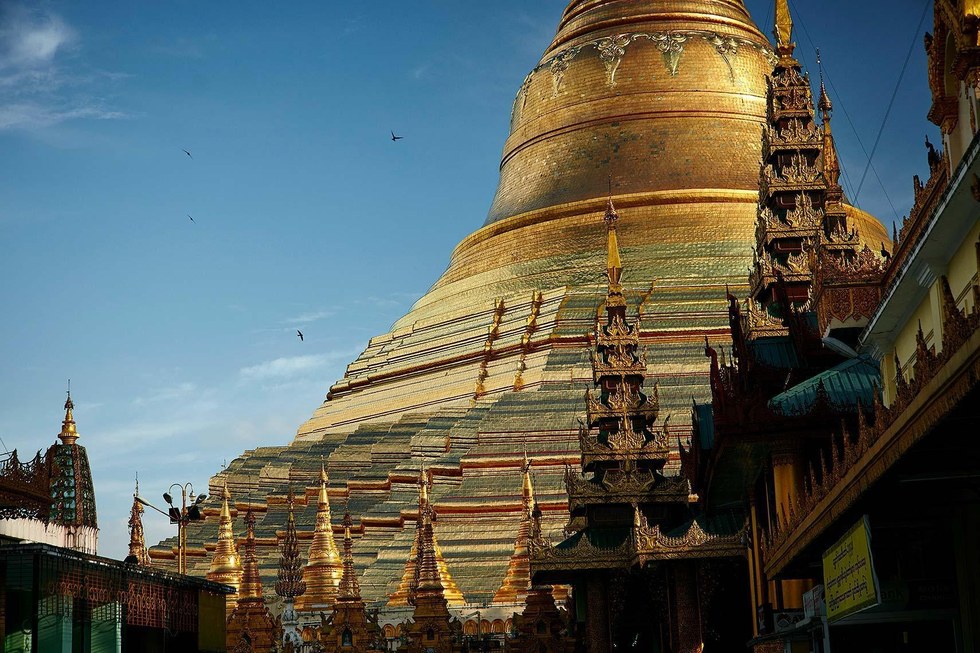 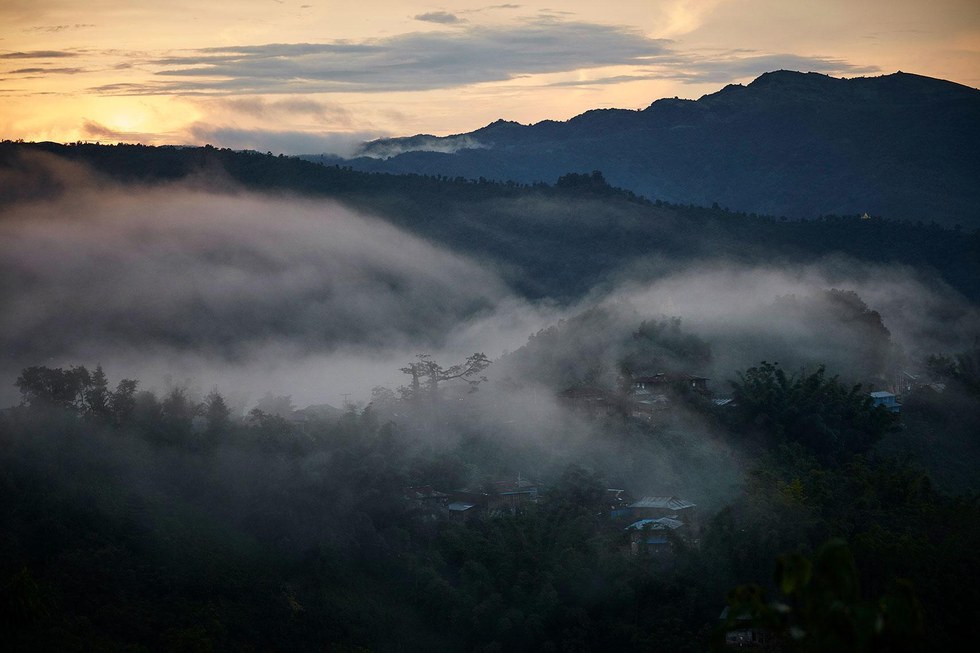 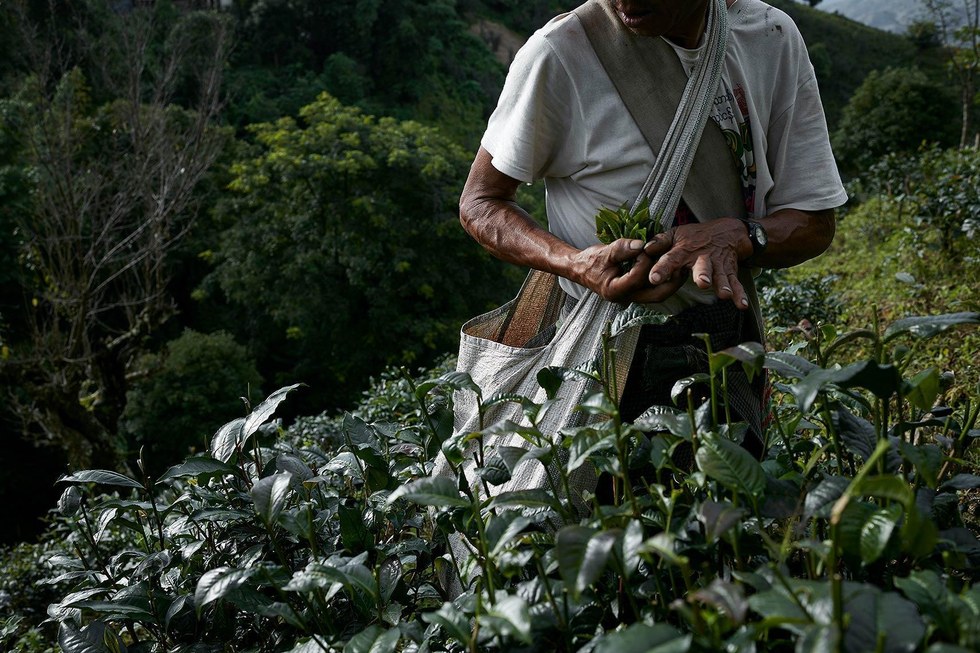 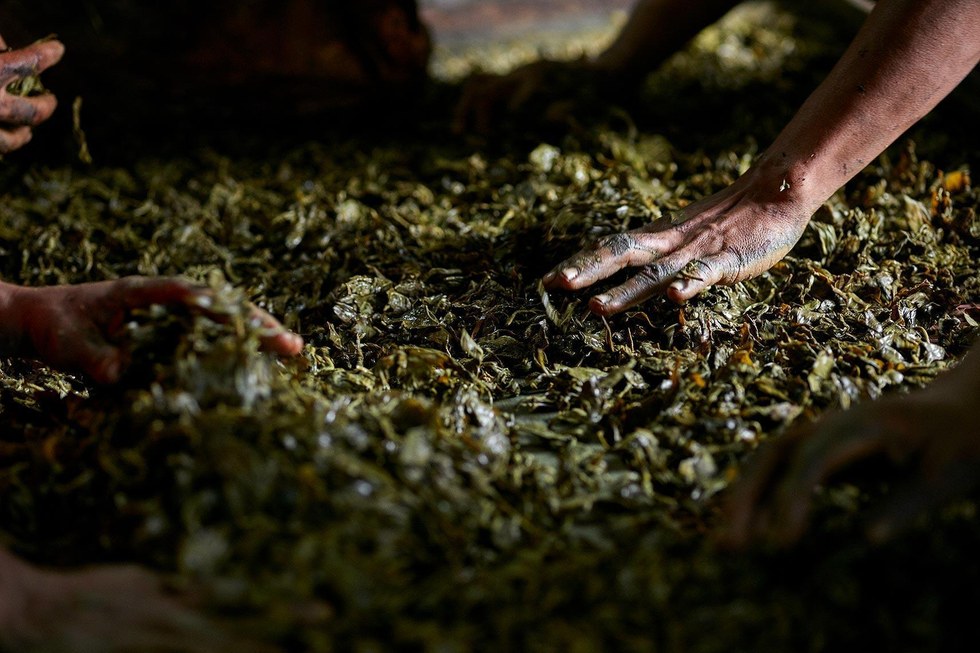 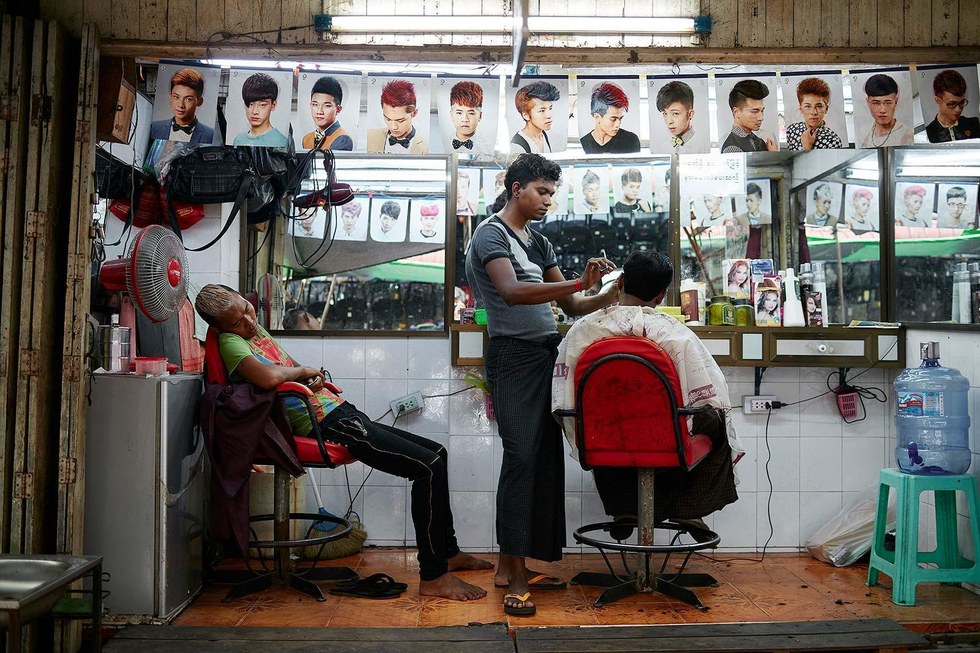 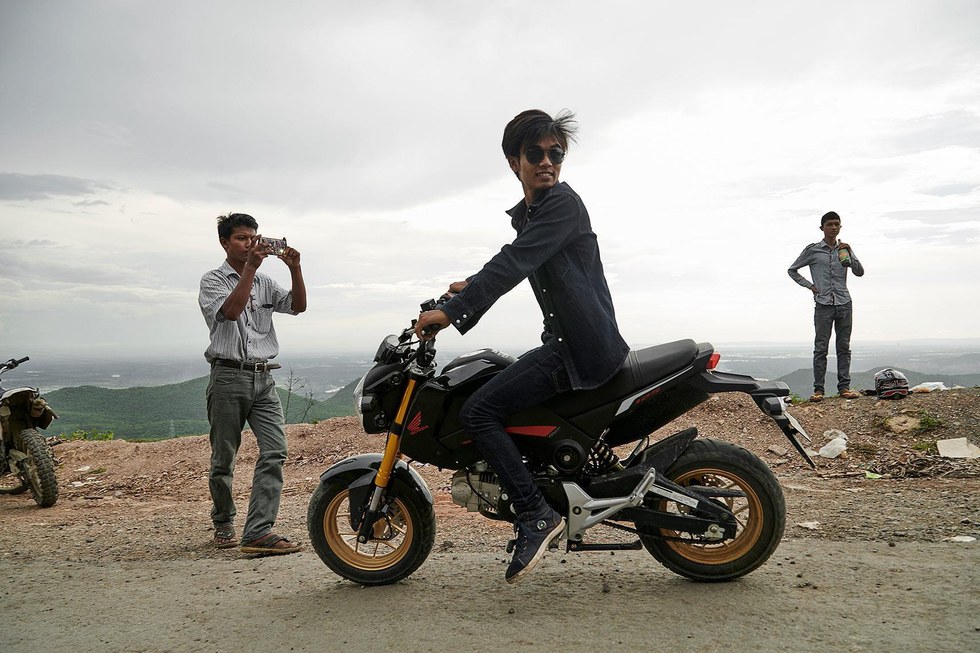 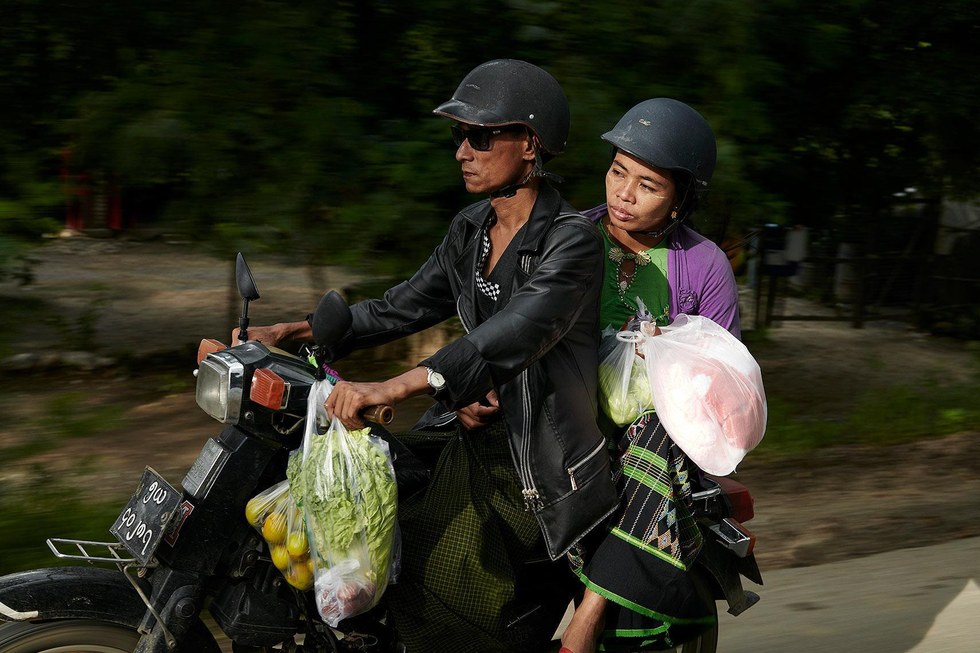 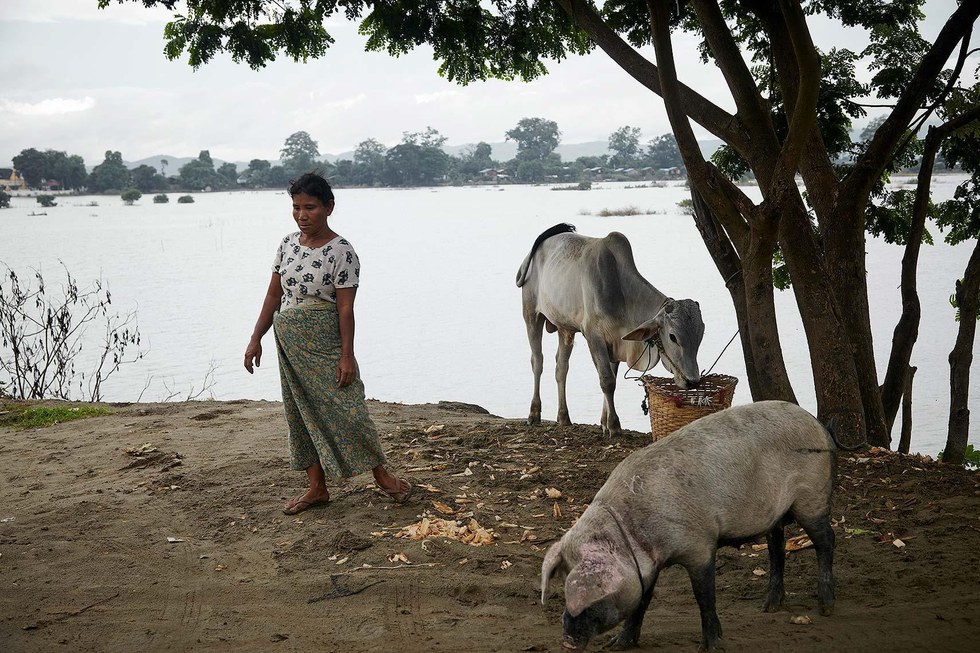 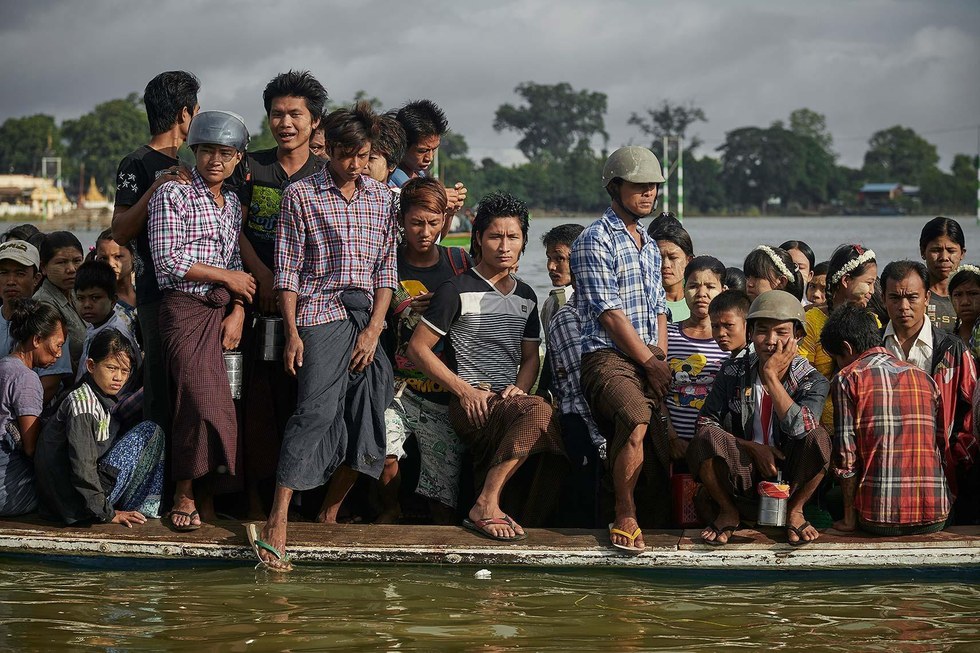 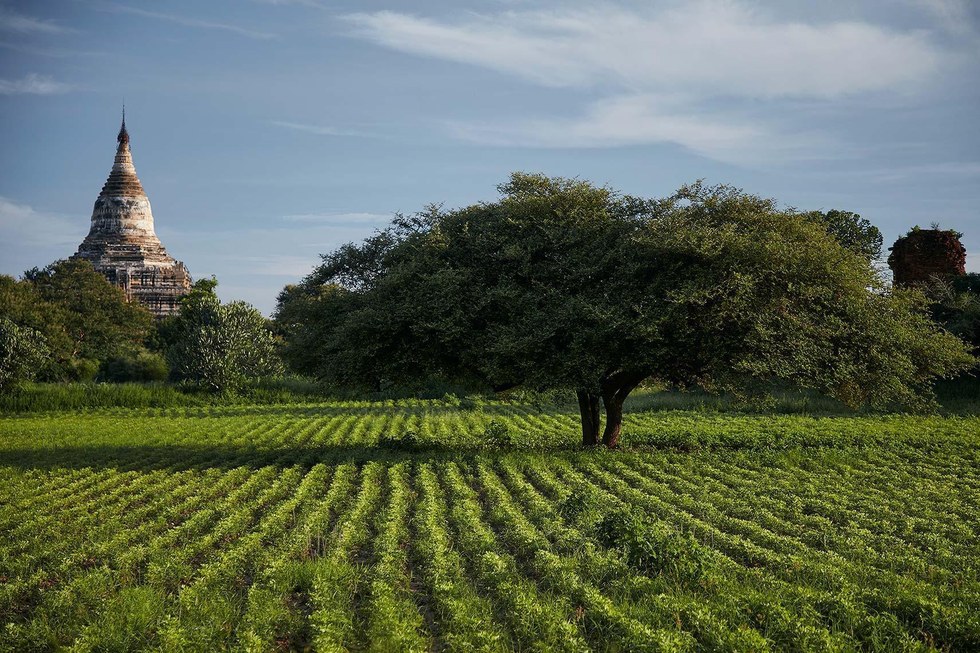 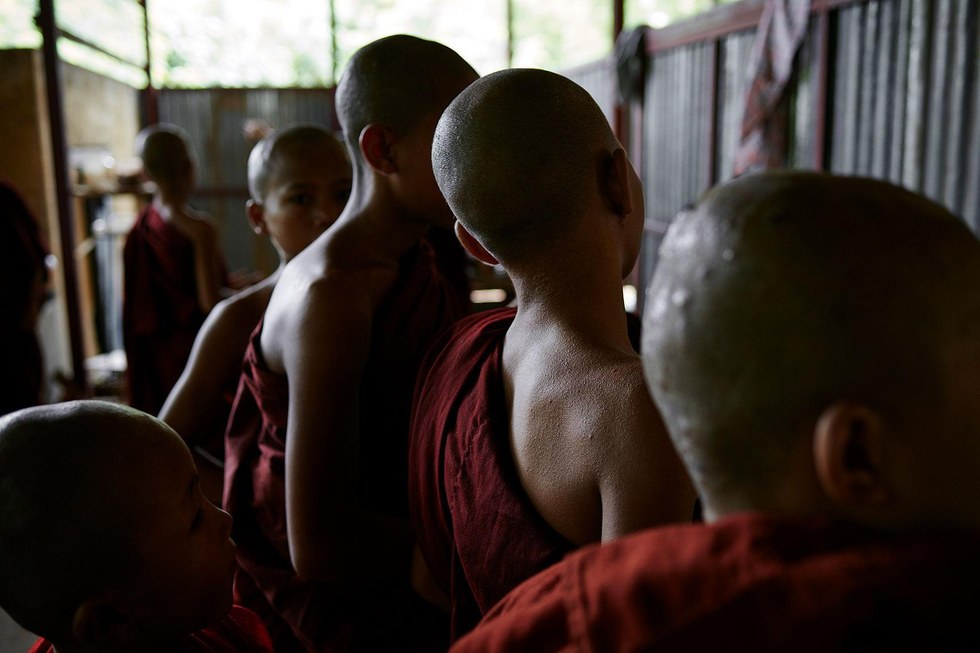 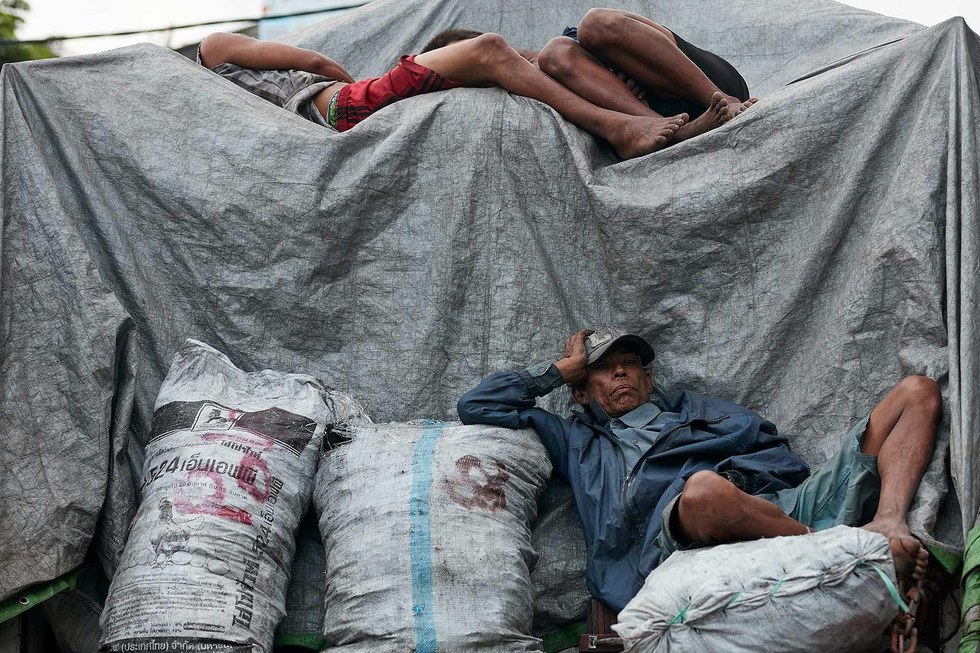 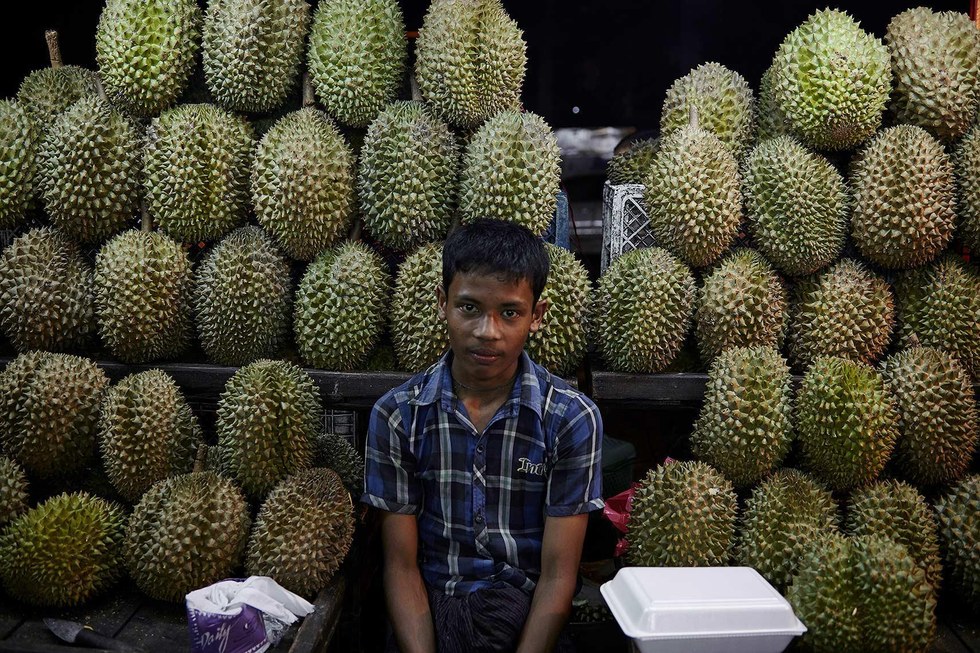